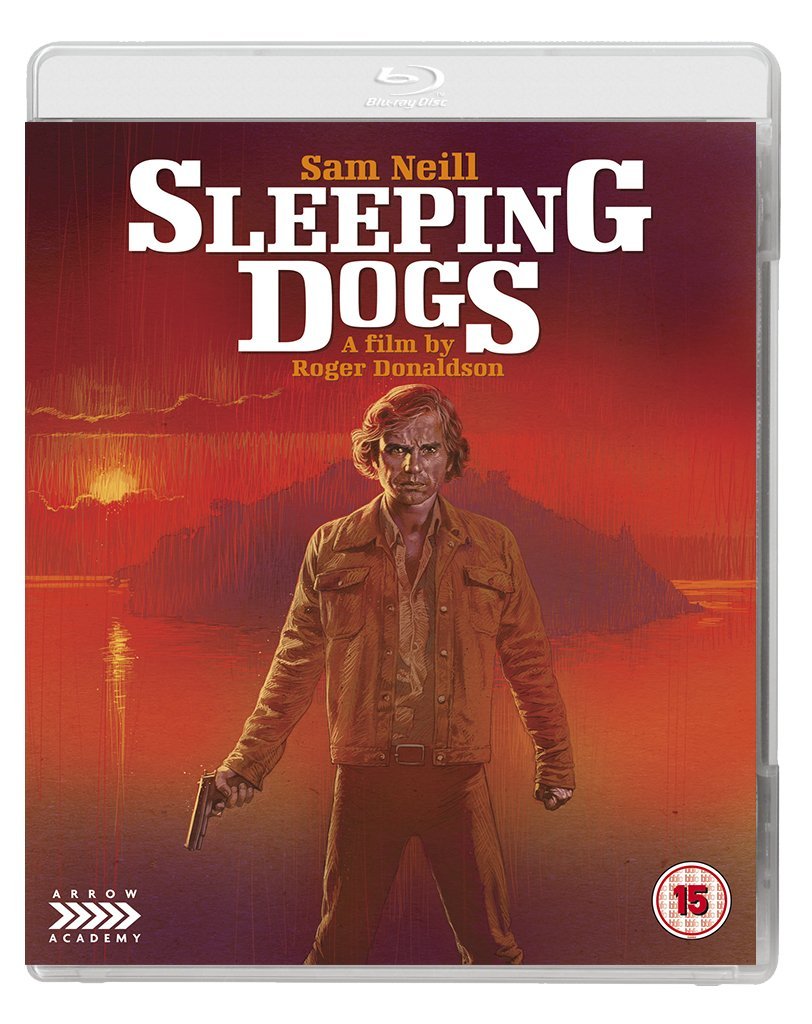 Neill in his first lead role in a feature plays Smith, a man escaping the break-up of his marriage by finding isolation on an island off the Coromandel Peninsula. As he settles into his new life, the country is experiencing its own turmoil: an oil embargo has led to martial law and civil war, into which Smith reluctantly finds himself increasingly involved.

Co-starring Warren Oates (Bring Me the Head of Alfredo Garcia) as the commander of a US army unit drawn into the conflict, Sleeping Dogs is simultaneously a political thriller, a personal drama and a true landmark in New Zealand cinema.