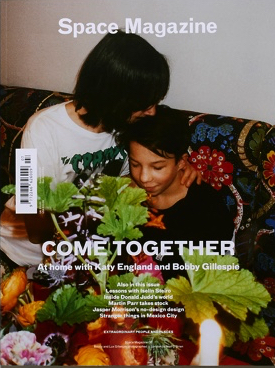 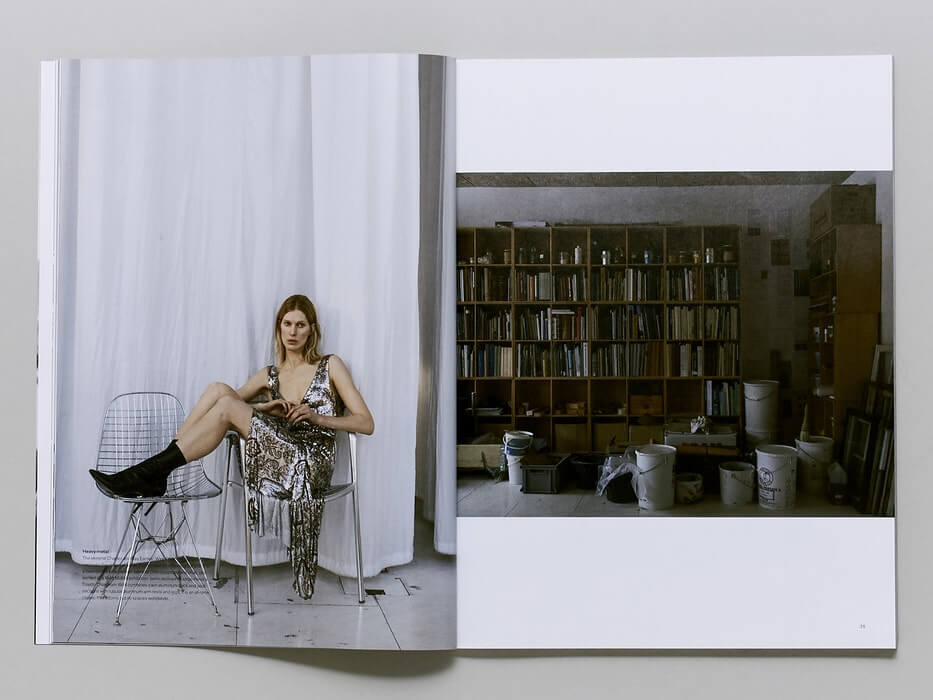 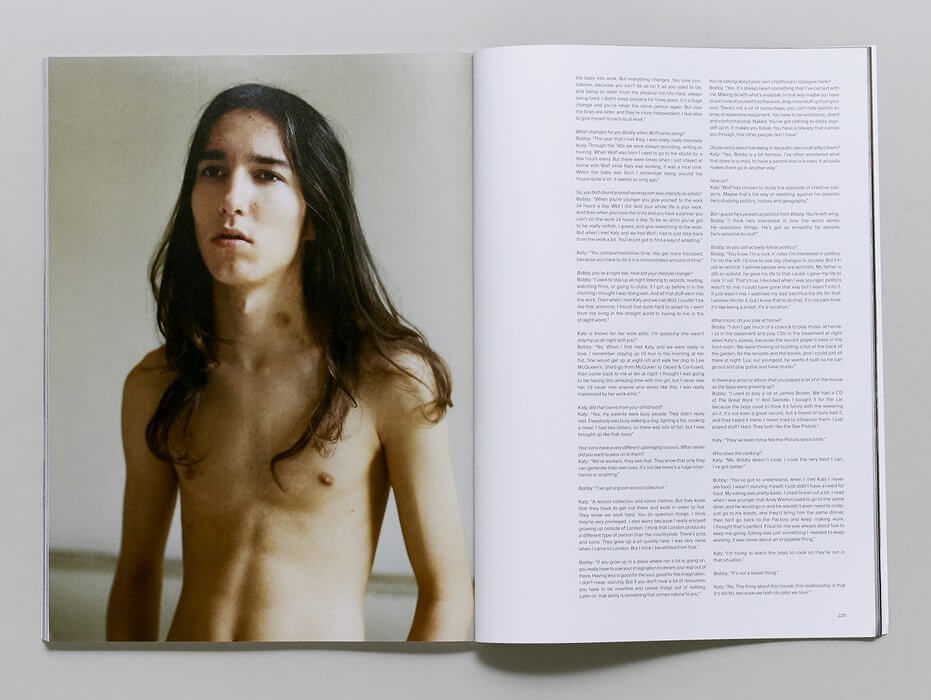 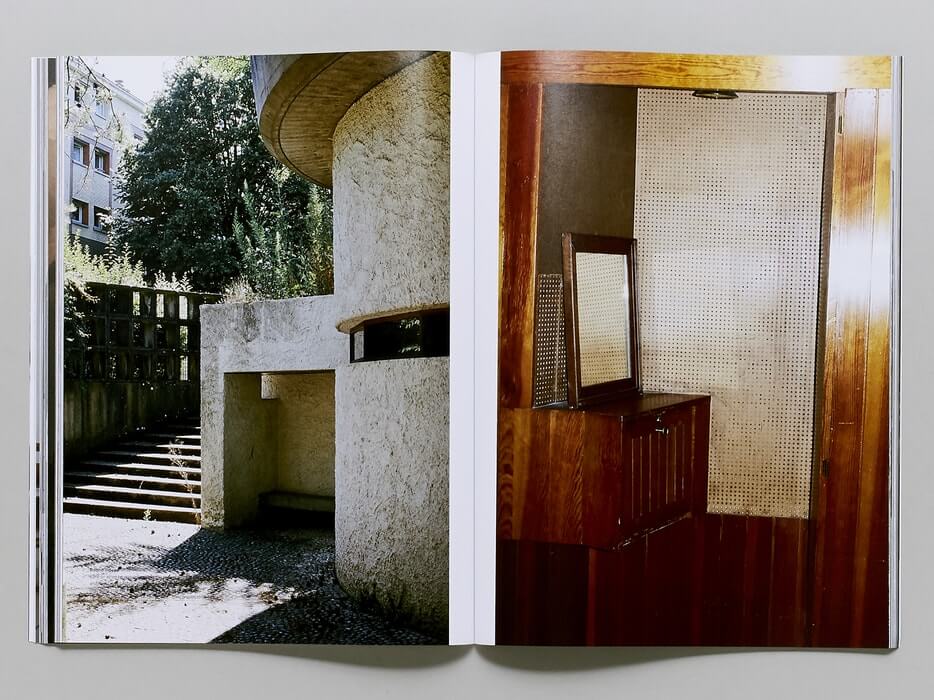 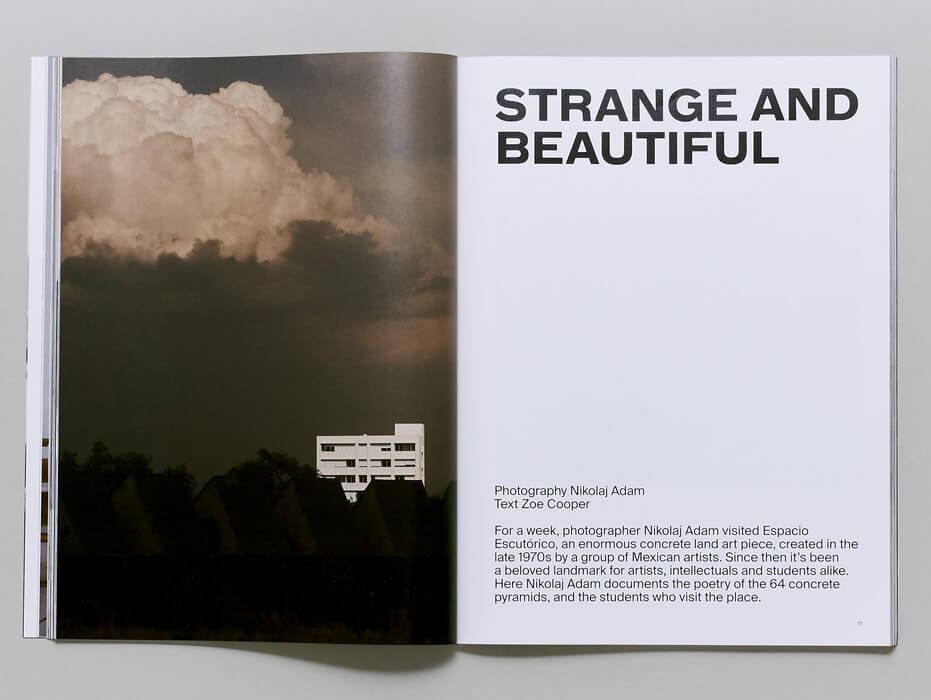 Space Magazine is a new interior and culture biannually that combines frank photography and writing with the universal and sometimes extravagant subject of living. Space Magazine creates a new mark for mixing unique interiors and design with great stories. It includes interviews, reportages and portfolios.

In this issue:
This issue of Space Magazine – our seventh – takes inspiration from B-sides, those “bonus” tracks that bands added to their hit singles. B-sides picked up a reputation as low quality filler, but my own record collection and experience tells me that my favourite artists recorded B-sides every bit as memorable as their singles.

The Swedish photographer Anders Edström’s images aren’t really part of any tradition I can think of. He is not a street photographer in the Diane Arbus tradition, even though many of his best images are captured out on the streets. He searches for the non-spectacular, the typical, and avoids the “hits”, as he tell his friend, Jeff Rian. In that sense he proves that the “B-side” image can be a hidden gem, which brings us to the theme of this issue.

Great artists reinvent the known. They look again at what might normally be discarded. B-sides is about rediscovering. Dan Graham is someone who does just that. His transparent “pavilions” – half garden pergolas, half bus shelters – show some universals: light, time and presence. Alongside this, there are his “B-sides”, his non-art projects such as Dan Graham’s Greatest Hits, a rare edition of mix CDs that showcase his love of pop and rock music’s history, which have become collector’s items.

Our ambition with this issue is to explore the process of creation, to find the tucked away treasures, the doodles, the experiments, the whimsies. In this issue you will discover objects and artworks that could only be called “hits”, even masterpieces. Still, the issue is dedicated to the flipside.

This issue comes with two different covers: One with top model Iselin Steiro shot an Alvar Aalto lounge chair in Copenhagen by Victoria Hely-Hutchinson, and another cover with Primal Scream singer Bobby and Lux Gillespie shot by Niall O’Brien in London.