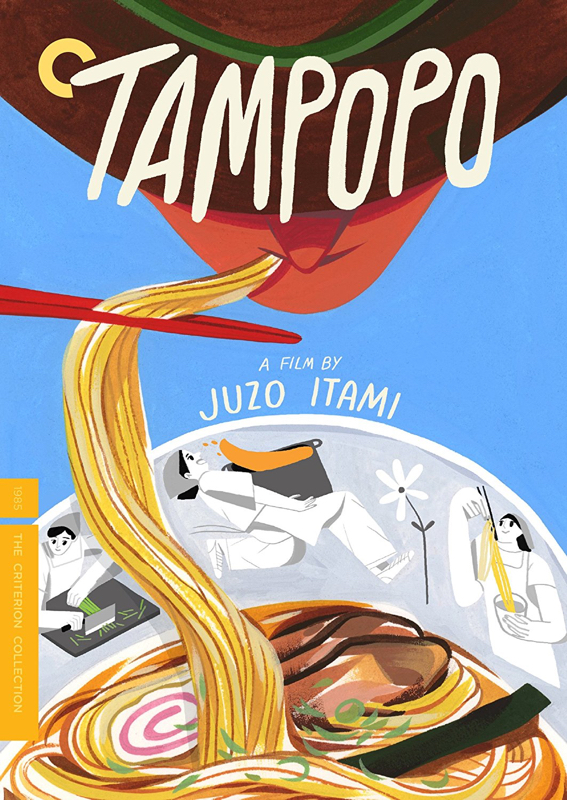 The tale of an eccentric band of culinary ronin who guide the widow of a noodle-shop owner on her quest for the perfect recipe, this rapturous “ramen western” by Japanese director Juzo Itami is an entertaining, genre-bending adventure underpinned by a deft satire of the way social conventions distort the most natural of human urges—our appetites. Interspersing the efforts of Tampopo (Nobuko Miyamoto) and friends to make her café a success with the erotic exploits of a gastronome gangster and glimpses of food culture both high and low, the sweet, sexy, and surreal Tampopo is a lavishly inclusive paean to the sensual joys of nourishment, and one of the most mouthwatering examples of food on film ever made.