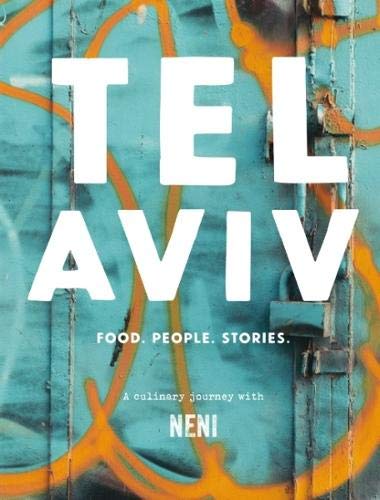 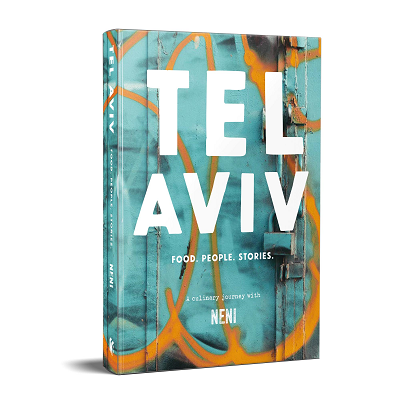 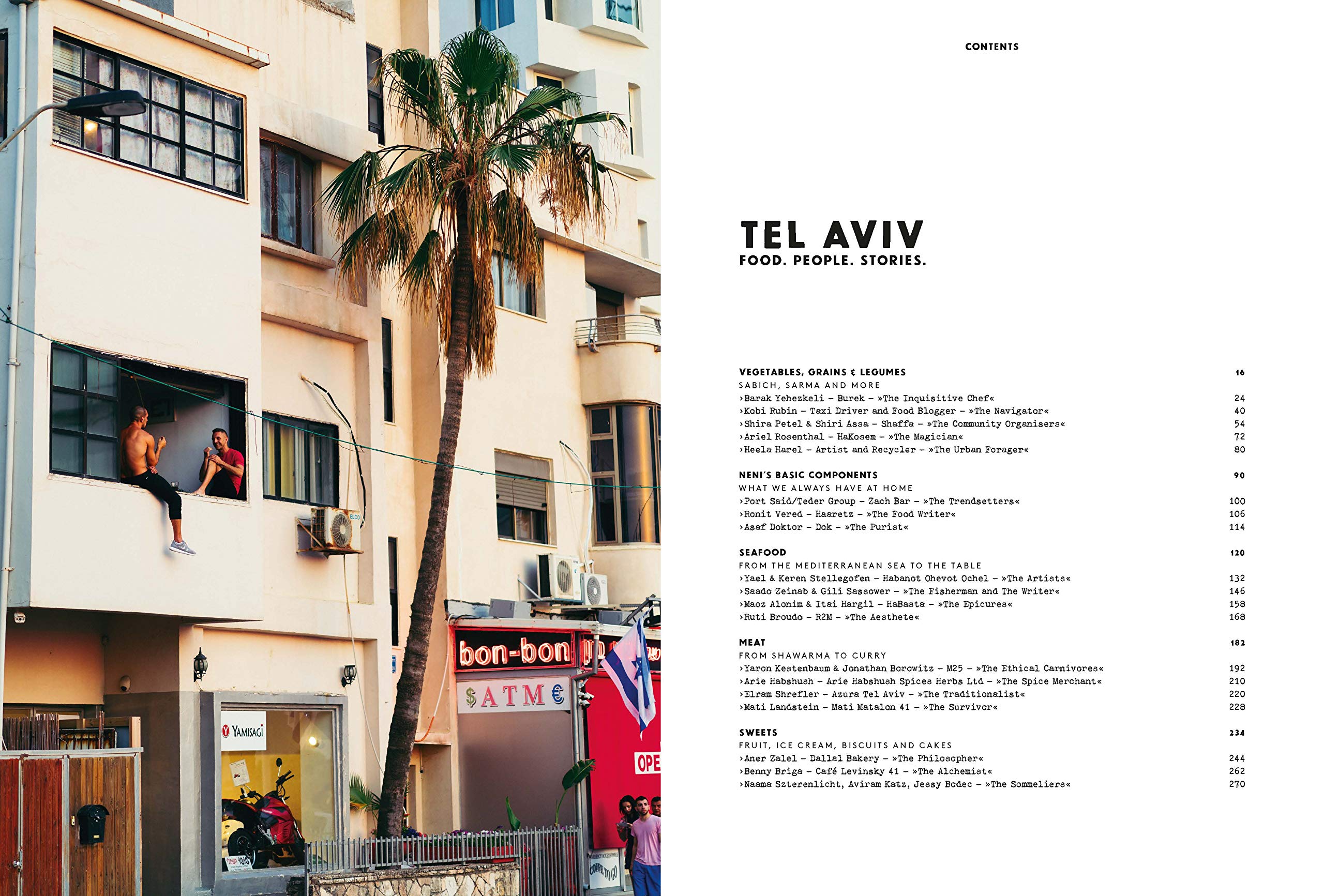 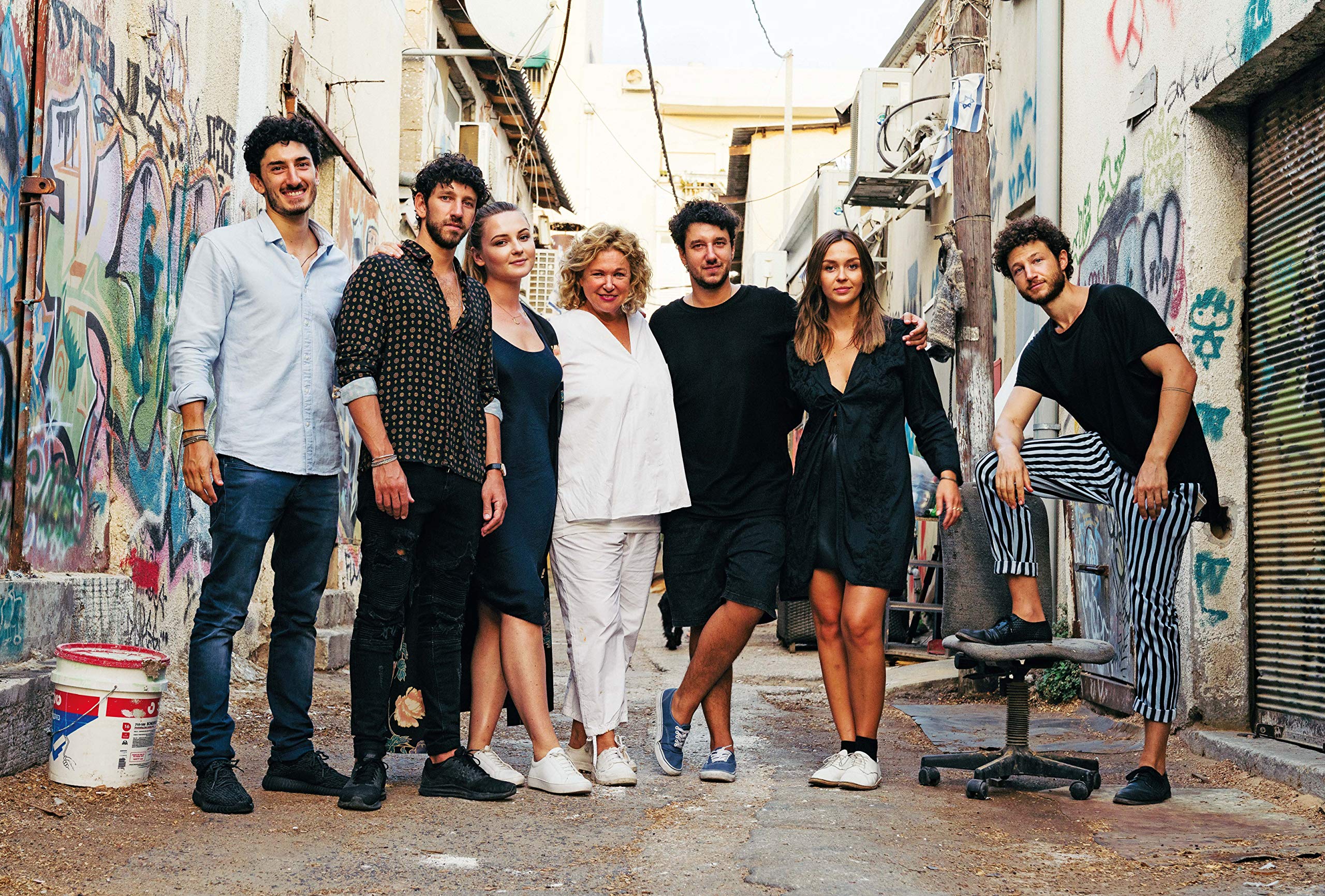 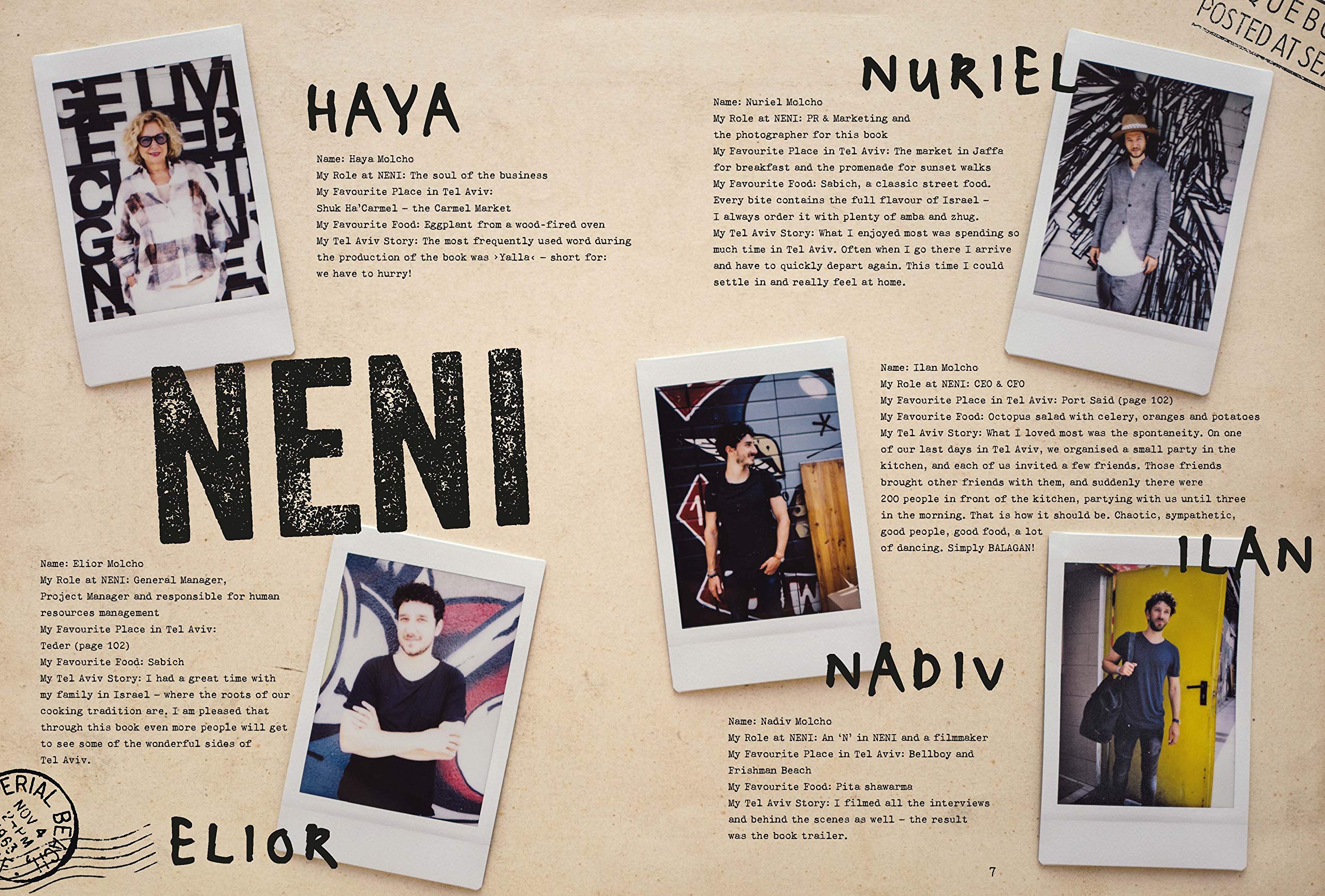 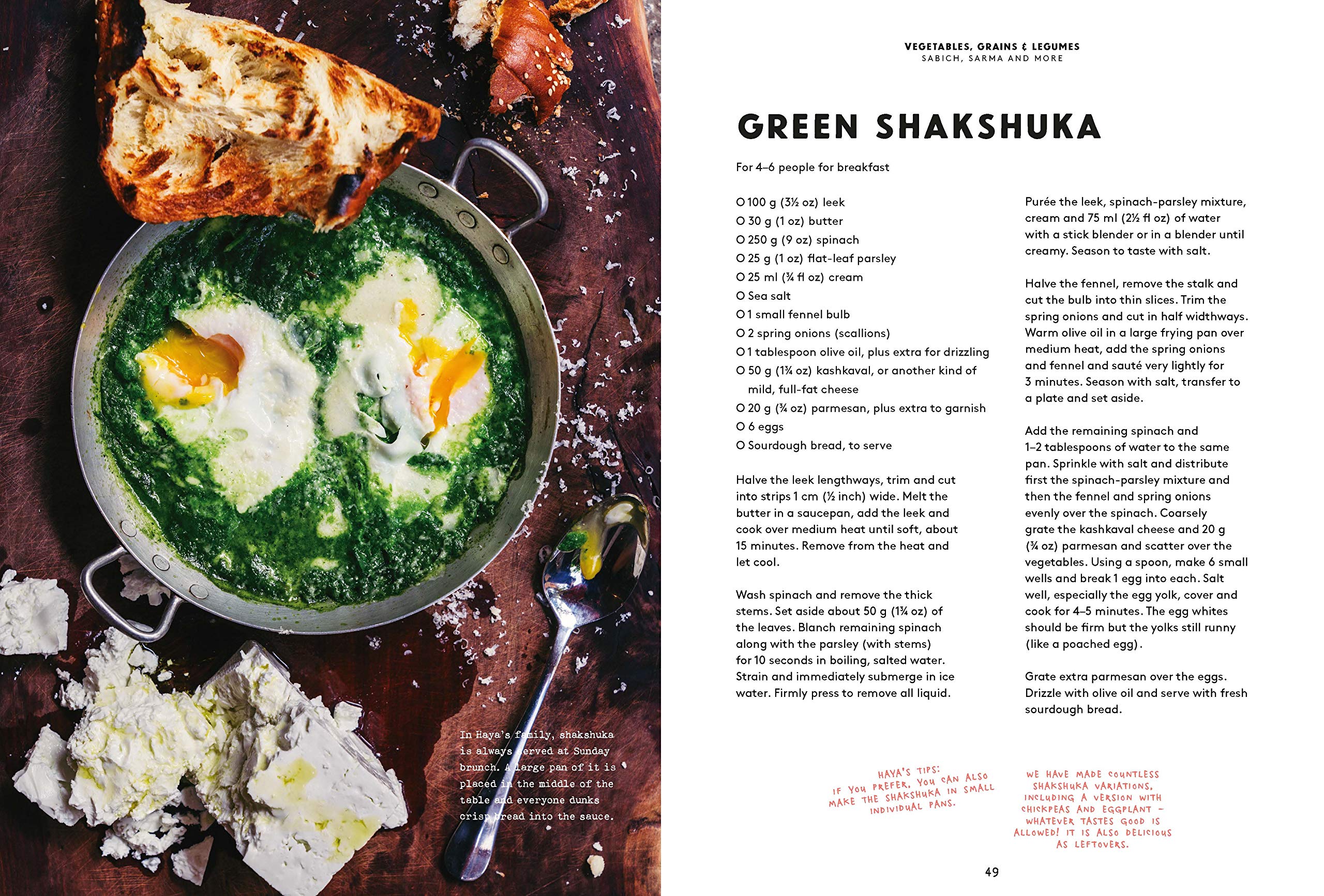 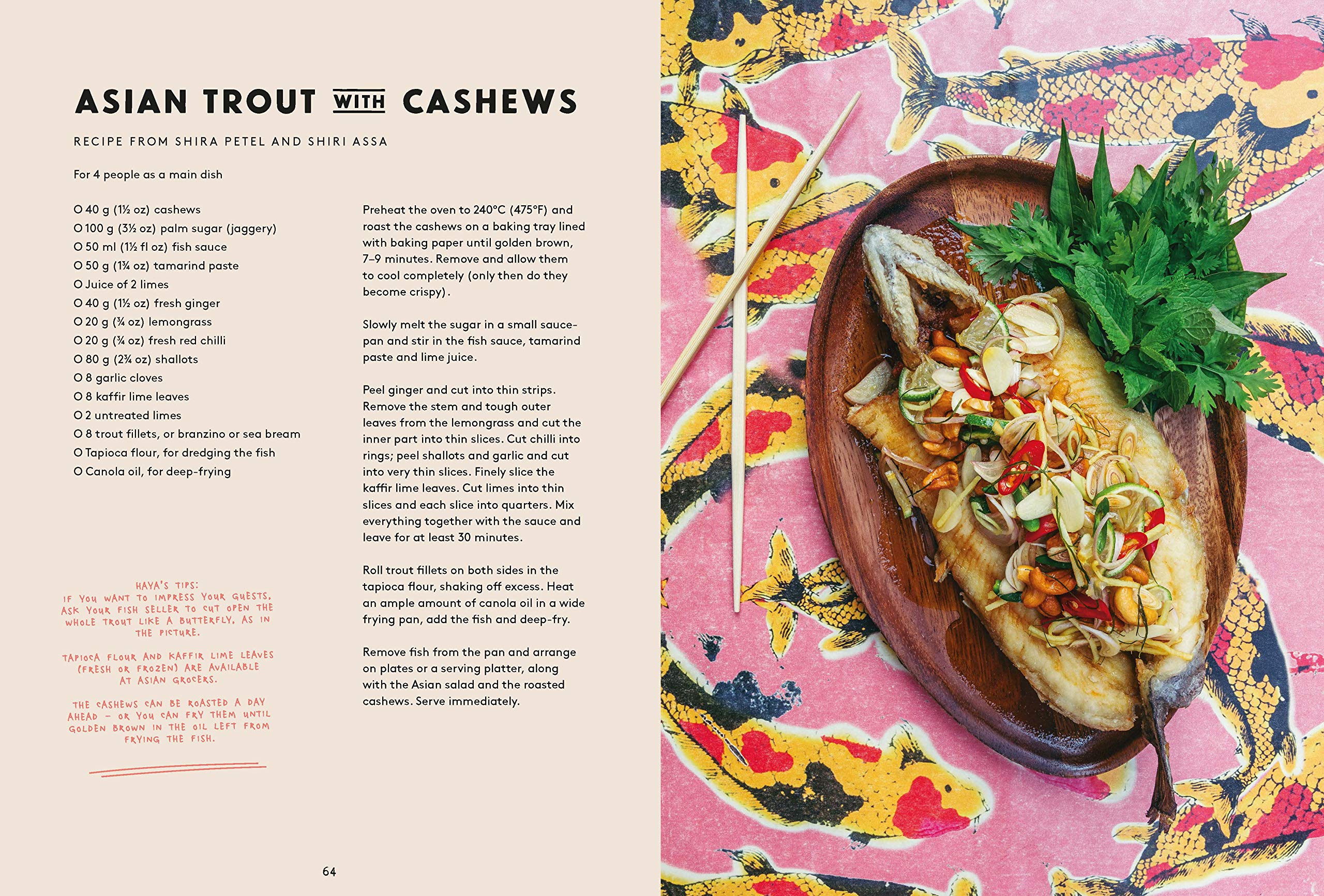 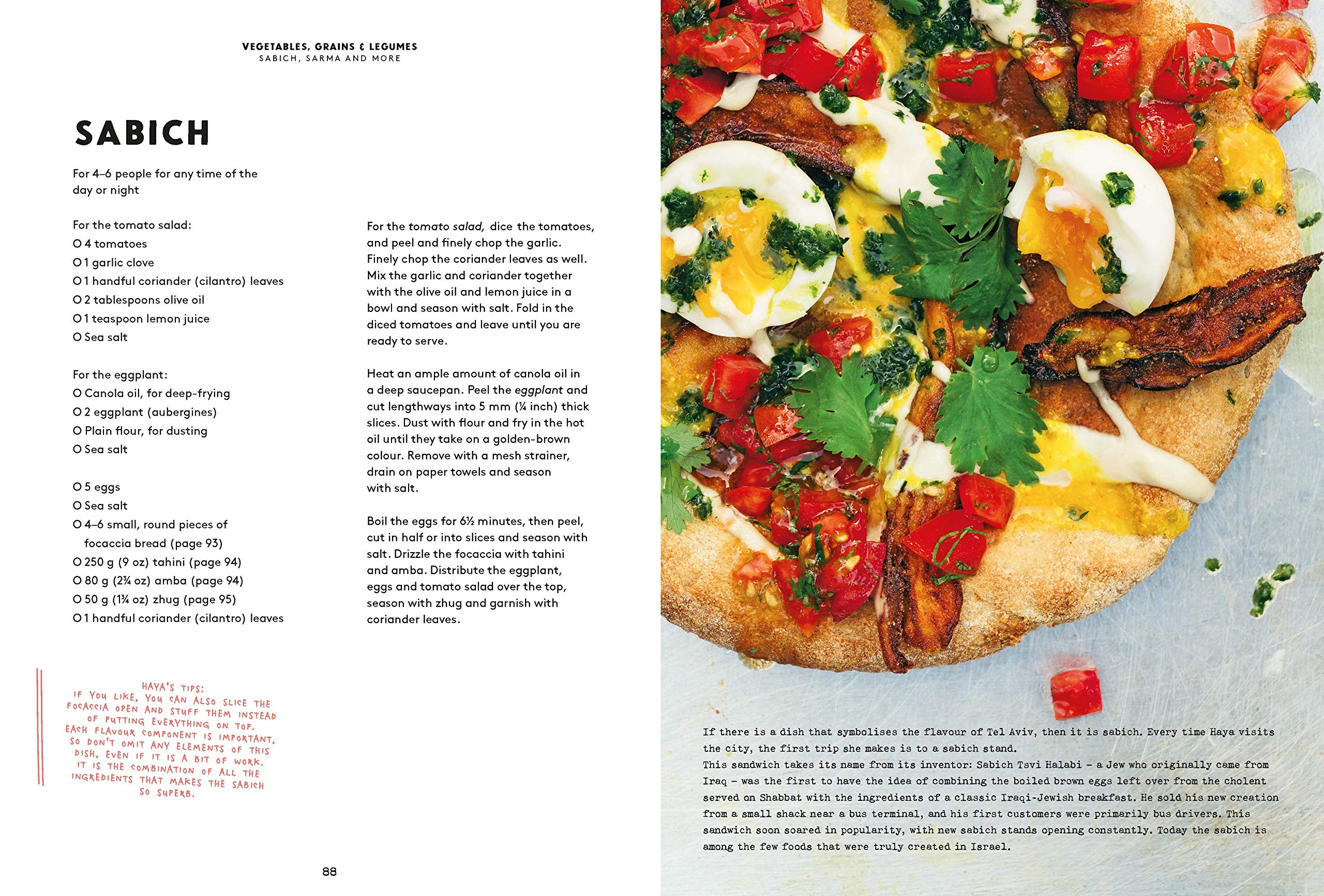 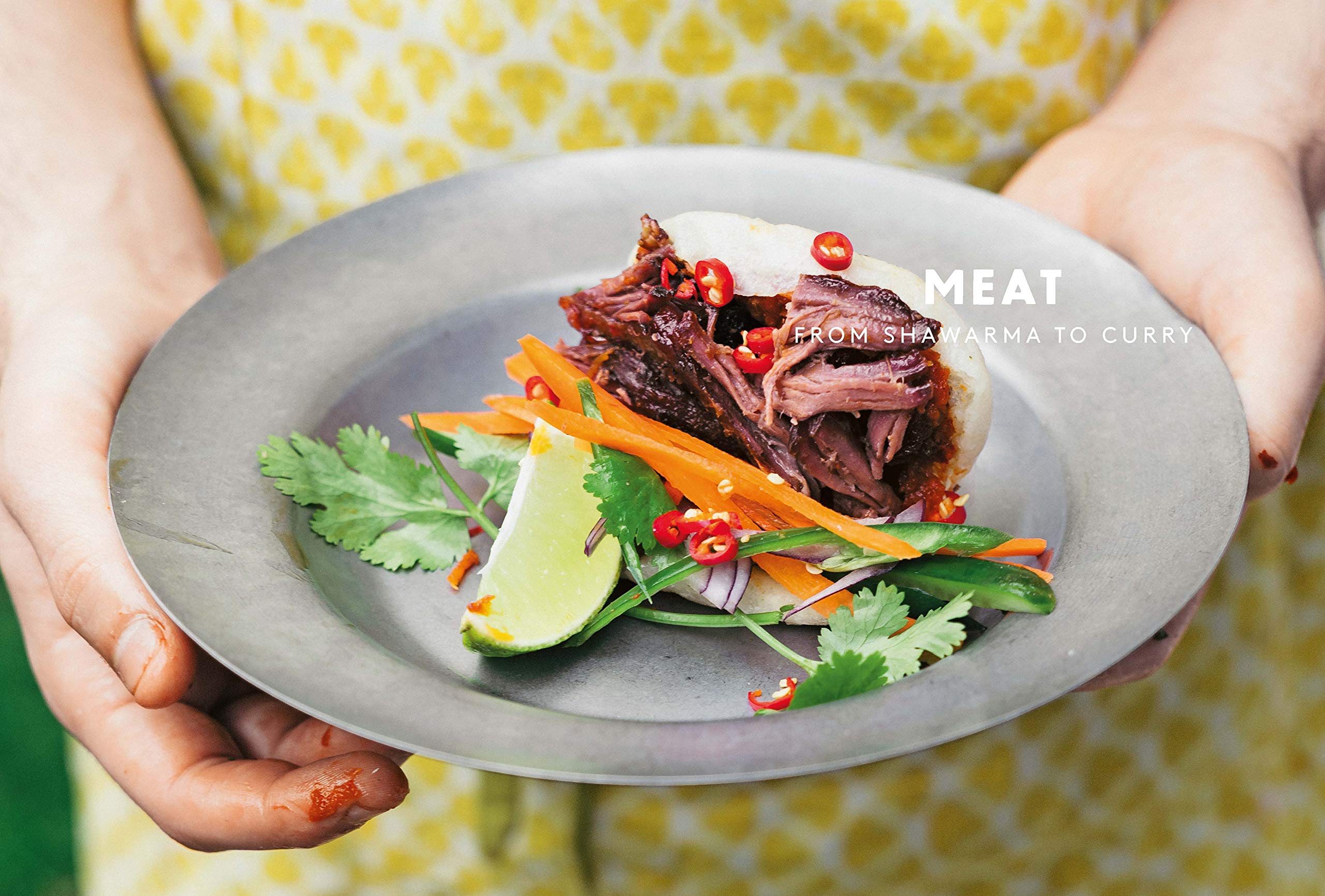 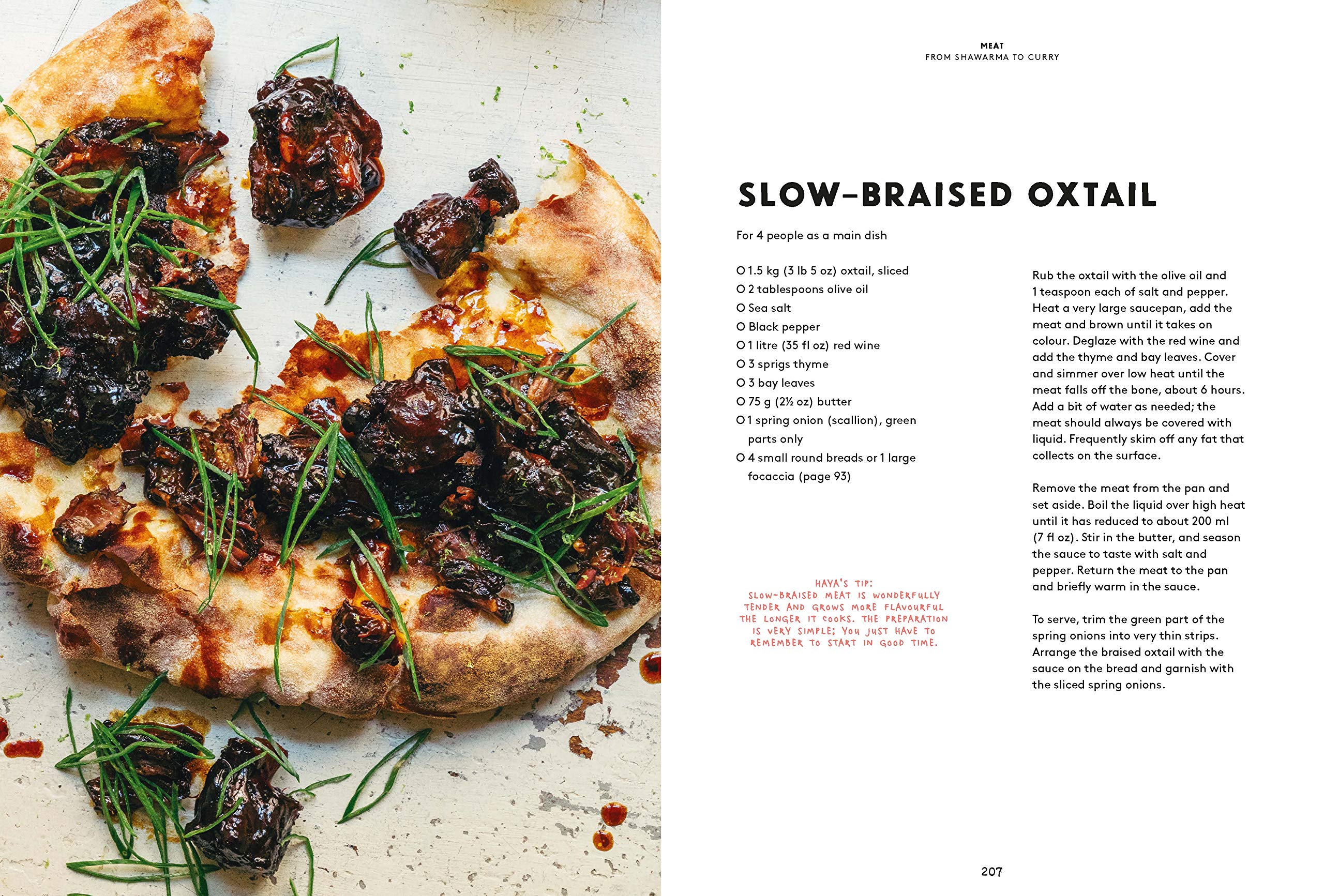 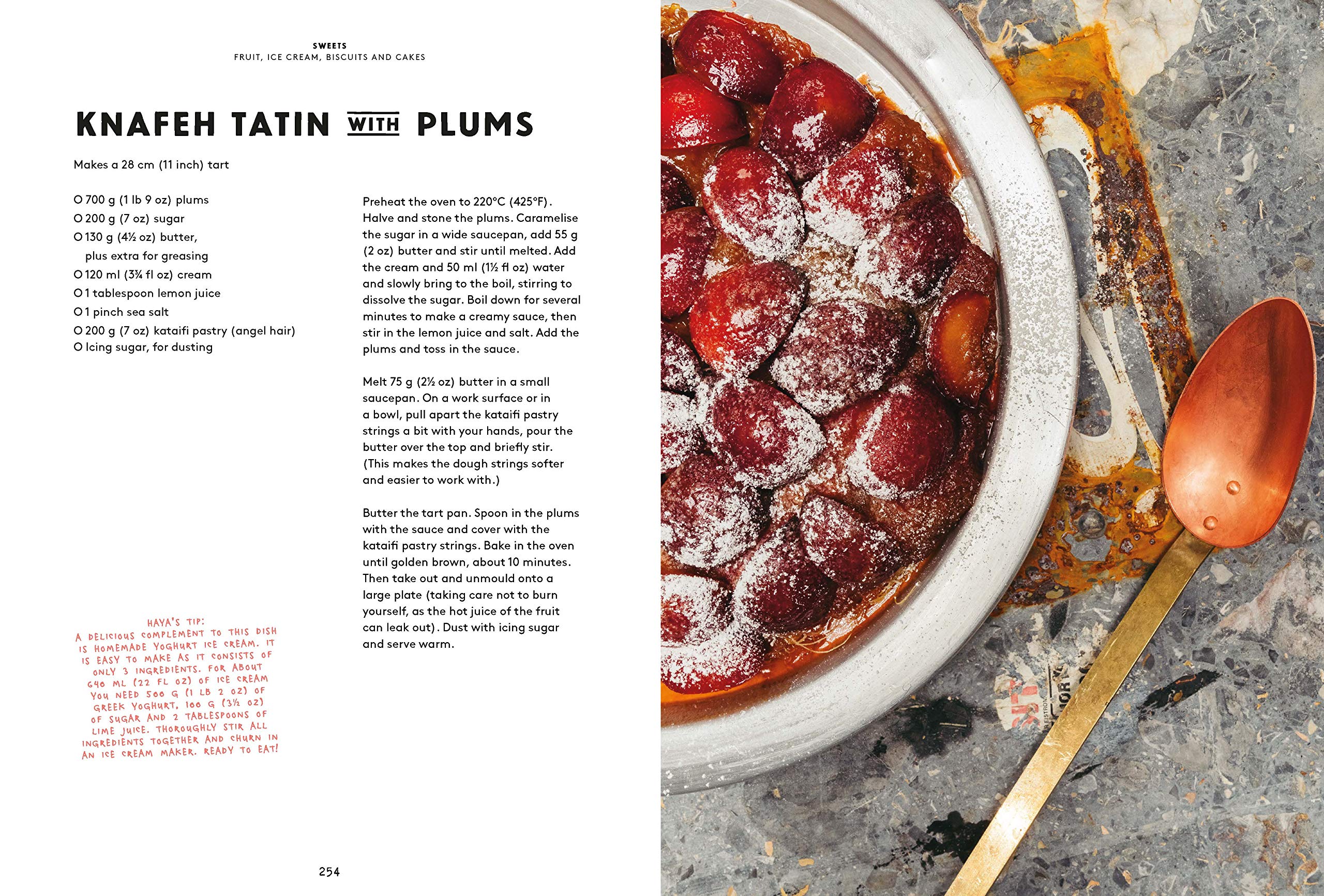 FOOD. PEOPLE. STORIES. In the mould of Ottolenghi’s Jerusalem, Tel-Aviv takes you on a culinary journey through a city full of contrasts, fragrances, and flavours.A vibrant melting pot of cultures, religions and delicious culinary traditions. Haya Molcho and her four sons introduce the reader to Tel Aviv’s local chefs and story-tellers capturing the special spirit of the city’s many cuisines and inhabitants. This is the story of Middle Eastern cuisine in a colourful and cosmopolitan city, for fans of Sabrina Ghayour’s Persiana and Sirocco.

From Tel Aviv to Munich. Haya Molcho was born in Tel Aviv in 1955 and moved to Vienna as a young child. Her first restaurant, NENI, was named after her four sons Nuriel, Elior, Nadiv and Ilan. Haya brought the eclectic flavours of Tel Aviv to the Austrian palette and her restaurant played a significant role in revitalising the struggling Austrian Naschmarkt.

Haya has now opened restaurants by the Danube Canal, in Munich, Berlin, Hamburg and Zurich with a London restaurant set to open in 2019.Haya revisits the recipes of her home town, re-creating more than 80 dishes from her childhood: Freekeh with Dates and NutsGreen ShakshukaPaneer Curry with PrunesWhite Bean MessabechaStewed Cabbage with Goat’s Cheese and ChimichurriFish Burikas with Squash HarissaIsraeli Seafood PaellaSavoury Knafeh with fried Cherry TomatoesBeef Tartare BruschettaDuck Tamarind Curry with Fried Eggplant