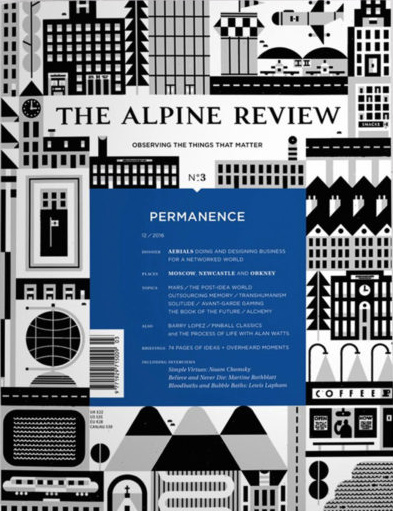 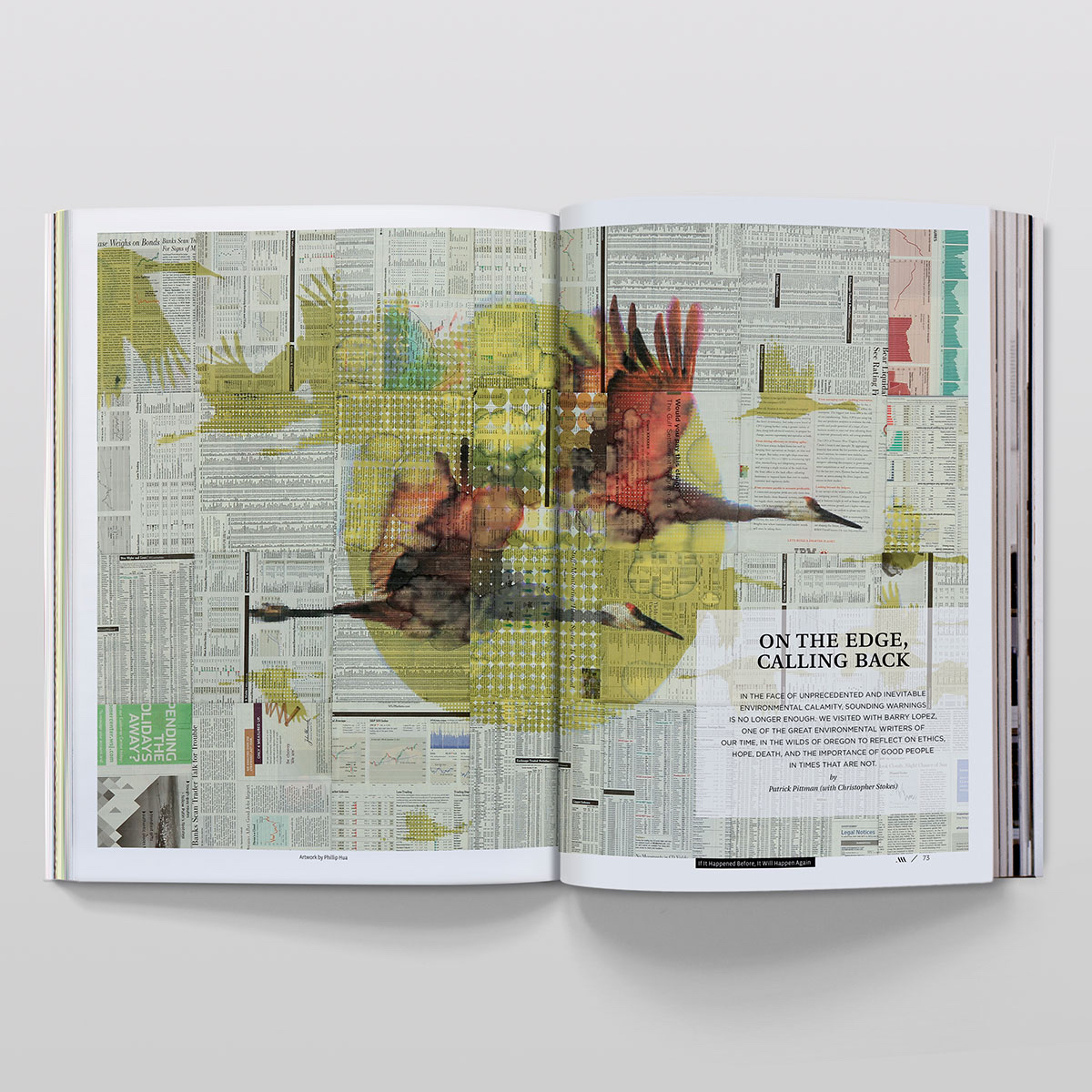 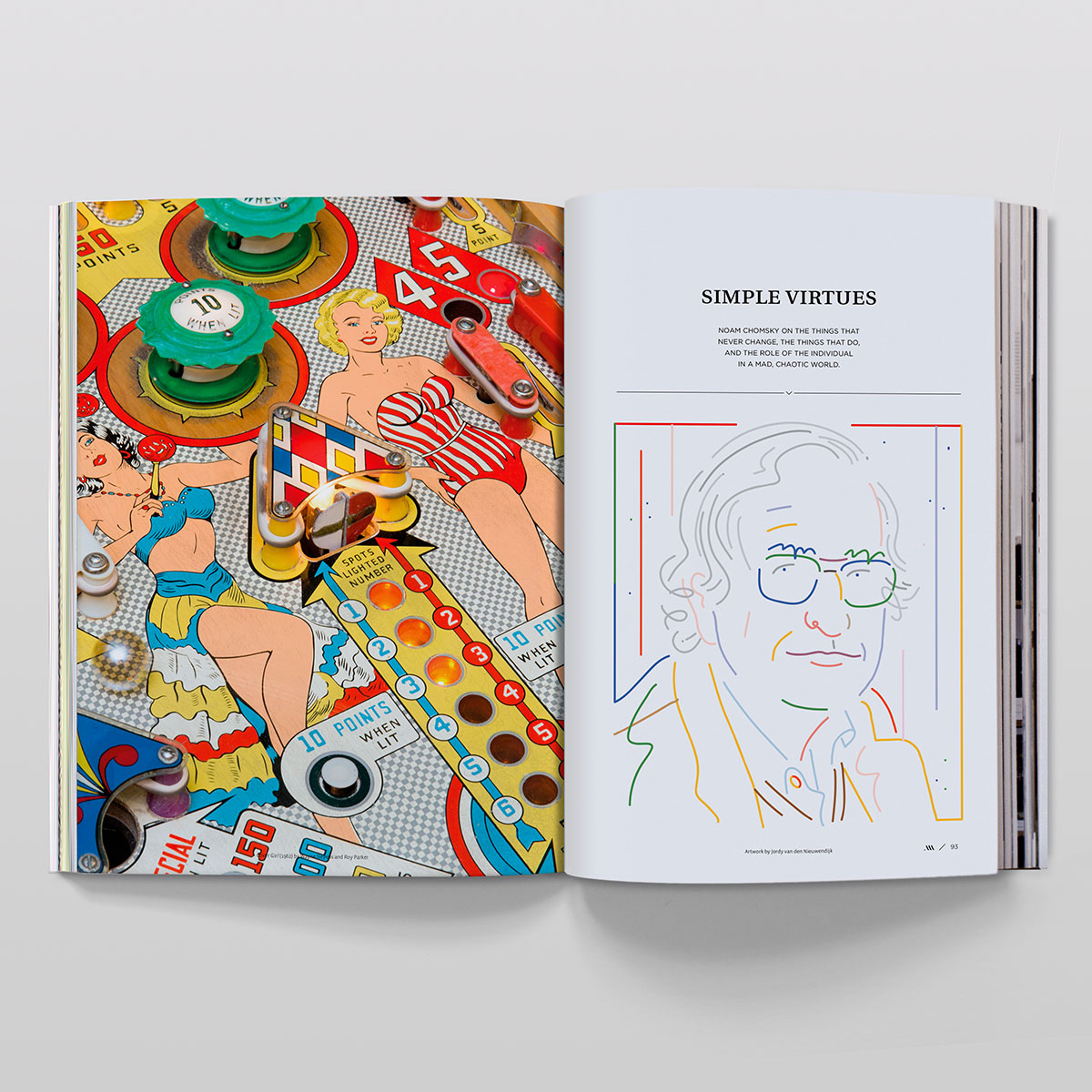 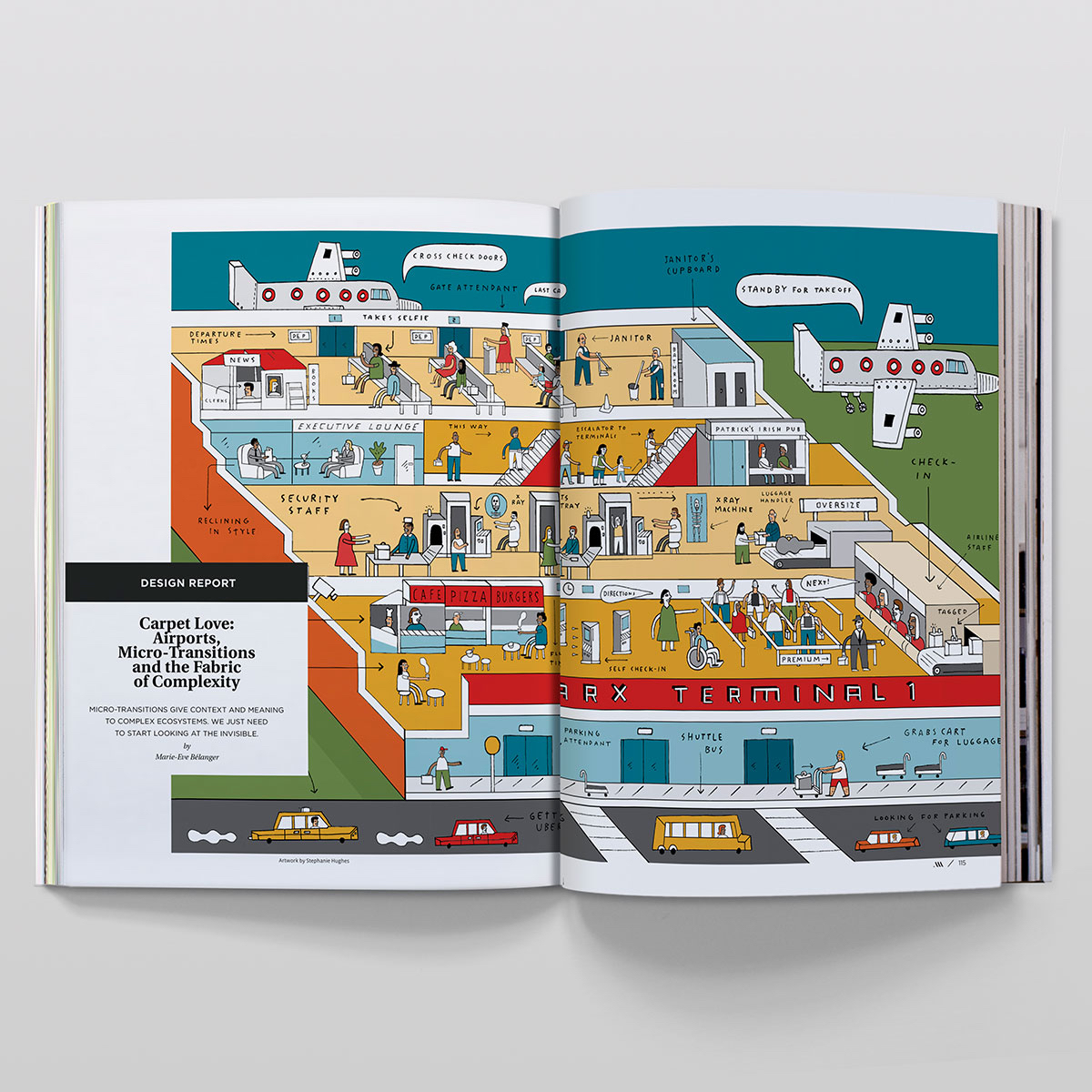 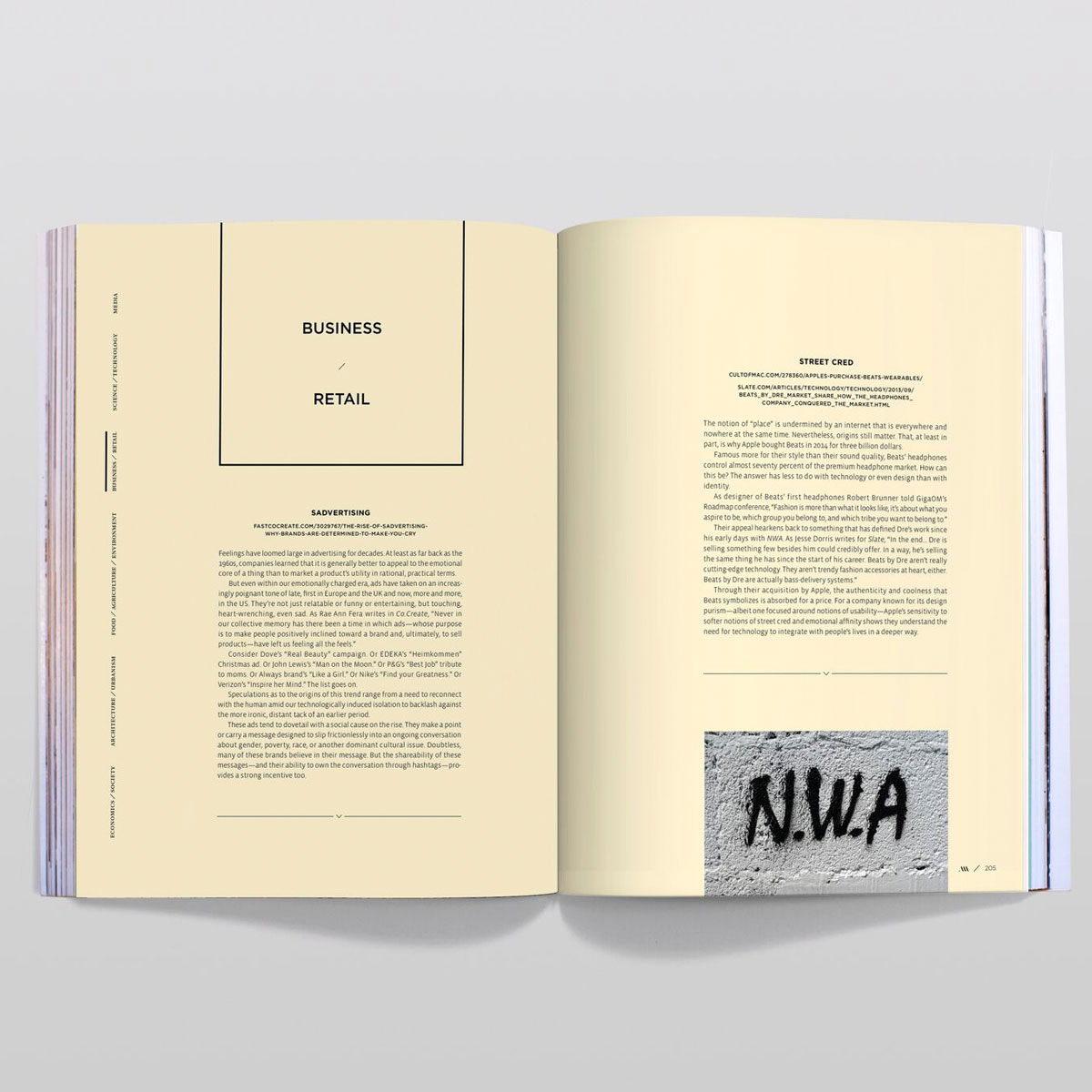 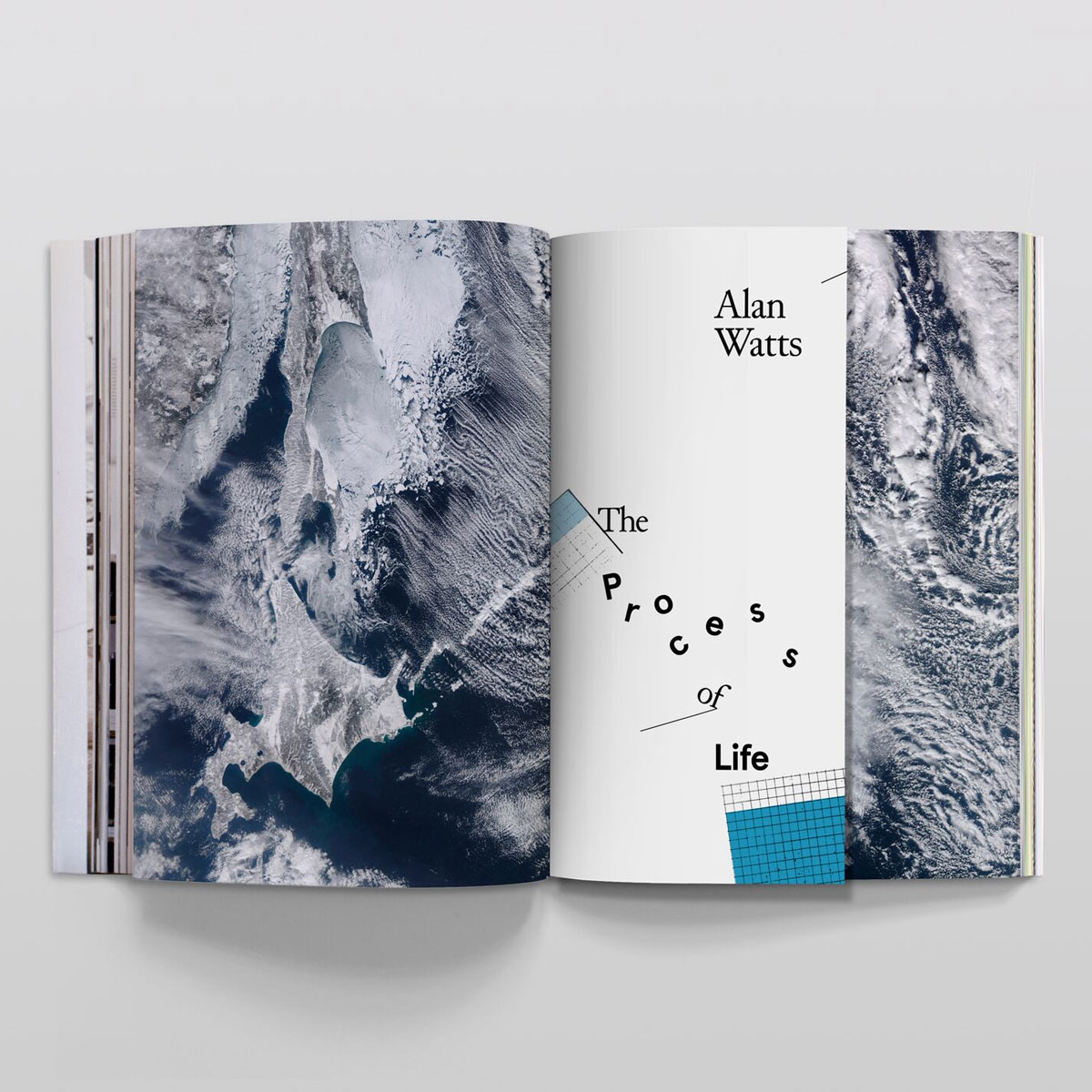 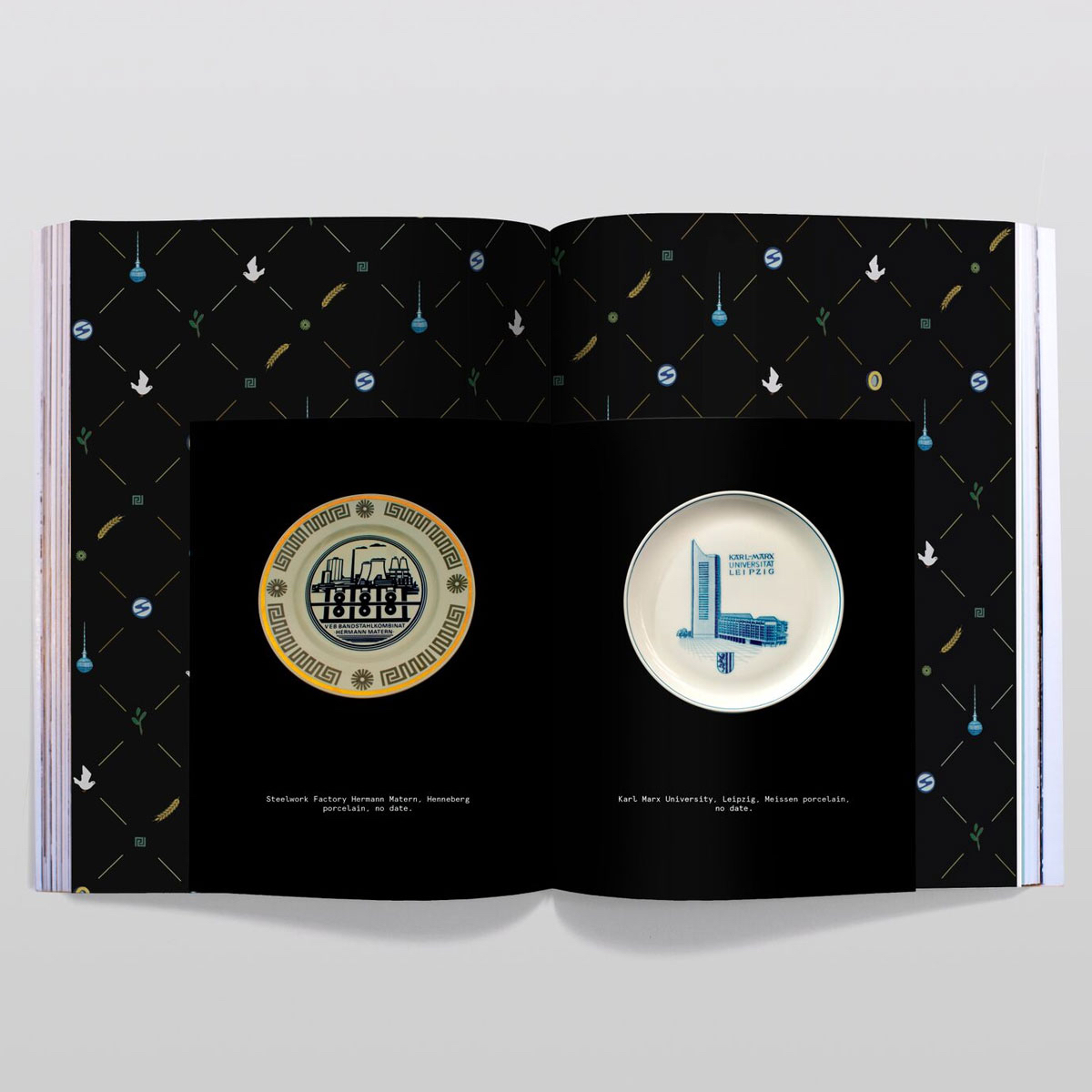 The Alpine Review is a magazine made by a small team out of Montréal and Toronto, printed in Barcelona, distributed from Berlin. We make it partly for love but mostly for understanding. We’re glad you’ve found us.

Right now, the world around us seems as turbulent as it has ever been. Tremors across industry, across culture, across the environment, are profoundly reshaping everything we know. But it’s too easy to get caught up in the noise of now and miss what it will all mean when the urgency fades. We started The Alpine Review as an attempt to understand those tremors from a long-term point of view — to look at how our immediate moment is shaped by the past and will shape us in the future. Here, we don’t breathlessly report on the things driving everybody else’s traffic. We’re not seduced by techno-lust, pretty press releases or utopian promises. We delve into the things that make us most curious, across all disciplines, and track the changes in thoughts and underlying systems that might give us a hint as to where we’re going. In each issue, we traverse time and space, playing with the big questions of what we are, why we are, who we were and who we’re going to be.

Initially launched in 2012, The Alpine Review has slowly grown into a globe-spanning endeavour that finds its way into the world once a year or so as three or four hundred ad-free pages worth of print magazine (when it’s ready…). Though we deliberately tackle preposterously large questions over a preposterous page count, we try never to be a slog to read – we remain skeptical, joyful, and playful at all times. We go long when we need to, we go strange when we need to. Like a lot of people out there in the independent magazine world, we make this magazine as a response to an itch that won’t respond to any other kind of scratch, and we’ve found a marvellous community of readers who appear to have that same itch. Perhaps you’re one of them?