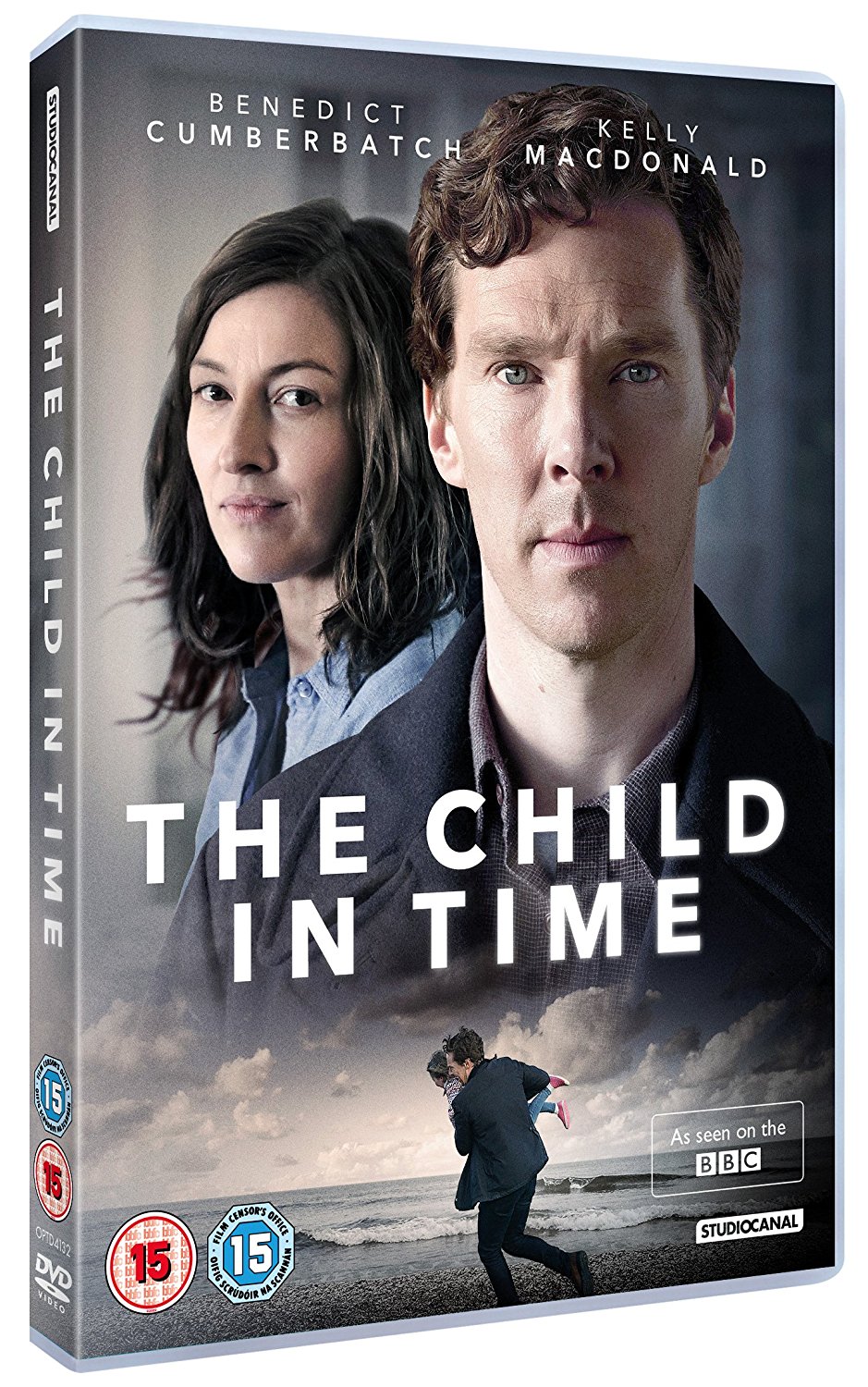 The Child In Time

Set two years after his daughter went missing, The Child In Time follows Stephen Lewis (Benedict Cumberbatch), a children’s author, as he struggles to find purpose in his life without her. His wife Julie (Kelly Macdonald) has left him, and his best friends Charles (Stephen Campbell-Moore) and Thelma (Saskia Reeves) have retired to the countryside, battling demons of their own. With tenderness and insight, the movie explores the dark territory of a marriage devastated, the loss of childhood, the fluidity of time, grief, hope, and acceptance.

The Child In Time is a lyrical and heart-breaking exploration of love, loss, and the power of things unseen.