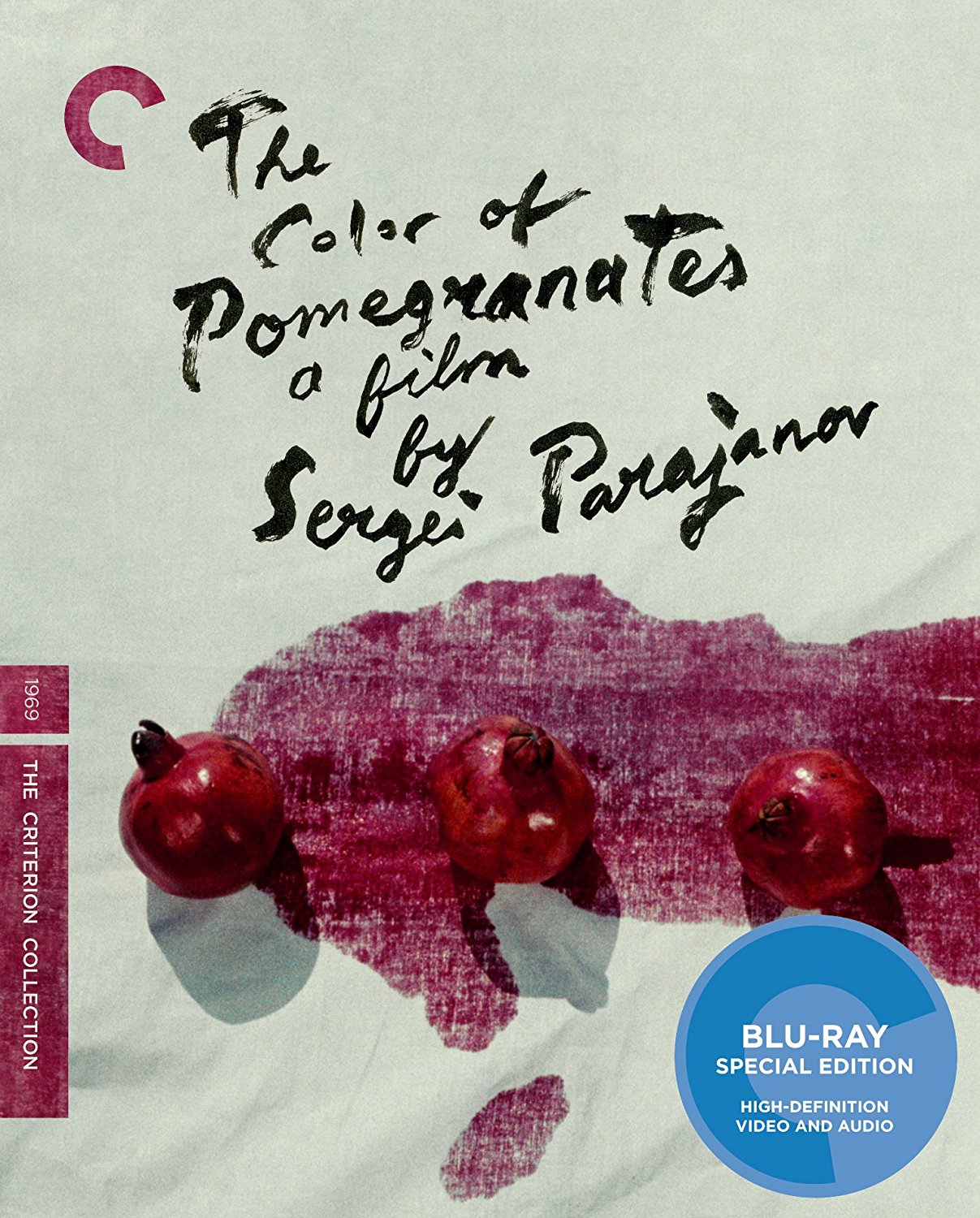 The Color of Pomegranates (Blu-Ray)