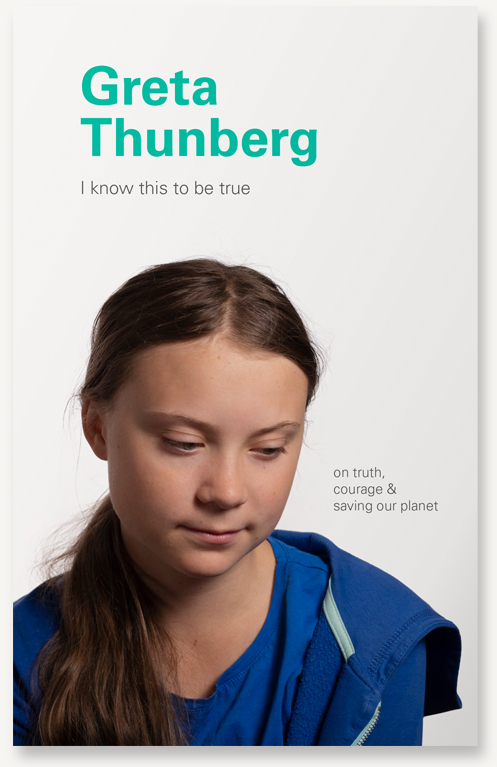 Wes Anderson brings his dry wit and visual inventiveness to this exquisite caper set amid the old-world splendor of Europe between the world wars. At the opulent Grand Budapest Hotel, the concierge M. Gustave (Ralph Fiennes) and his young protégé Zero (Tony Revolori) forge a steadfast bond as they are swept up in a scheme involving the theft of a priceless Renaissance painting and the battle for an enormous family fortune—while around them, political upheaval consumes the continent.

Special features:
• 2K digital transfer, supervised by director Wes Anderson, with 5.1 surround DTS-HD Master Audio soundtrack on the Blu-ray
• New audio commentary featuring Anderson, filmmaker Roman Coppola, critic Kent Jones, and actor Jeff Goldblum
• Selected-scene storyboard animatics
• “The Making of ‘The Grand Budapest Hotel,’” a new documentary about the film
• New interviews with the cast and crew
• Video essays from 2015 and 2020 by critic Matt Zoller Seitz and film scholar David Bordwell
• Behind-the-scenes, special-effects, and test footage
• Trailer
• PLUS: A 2014 essay by critic Richard Brody and a collectible poster, along with (on the Blu-ray) excerpts from an additional 2014 piece by Brody, an 1880 essay on European hotel portiers by Mark Twain, and other ephemera