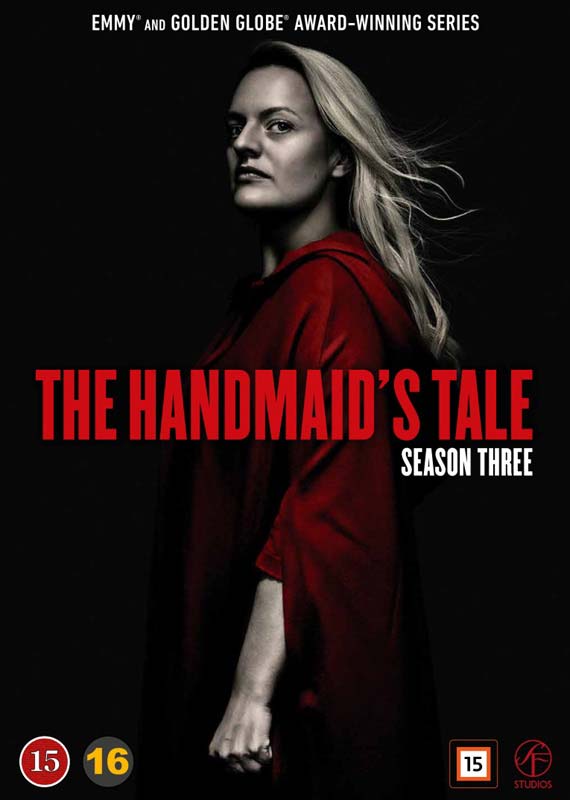 All 13 episodes from the third season of the American drama based on the novel by Margaret Atwood.

Set in the near future, sexually transmitted diseases have rendered the majority of the population infertile.

Led by the totalitarian Gilead government, a decision is made to enforce a law that subjugates the last remaining fertile women to ritualised rape in order to produce offspring and save the human race.

In this season, June (Elisabeth Moss) prays for the safety of baby Nichole and tests Commander Lawrence (Bradley Whitford)’s boundaries.