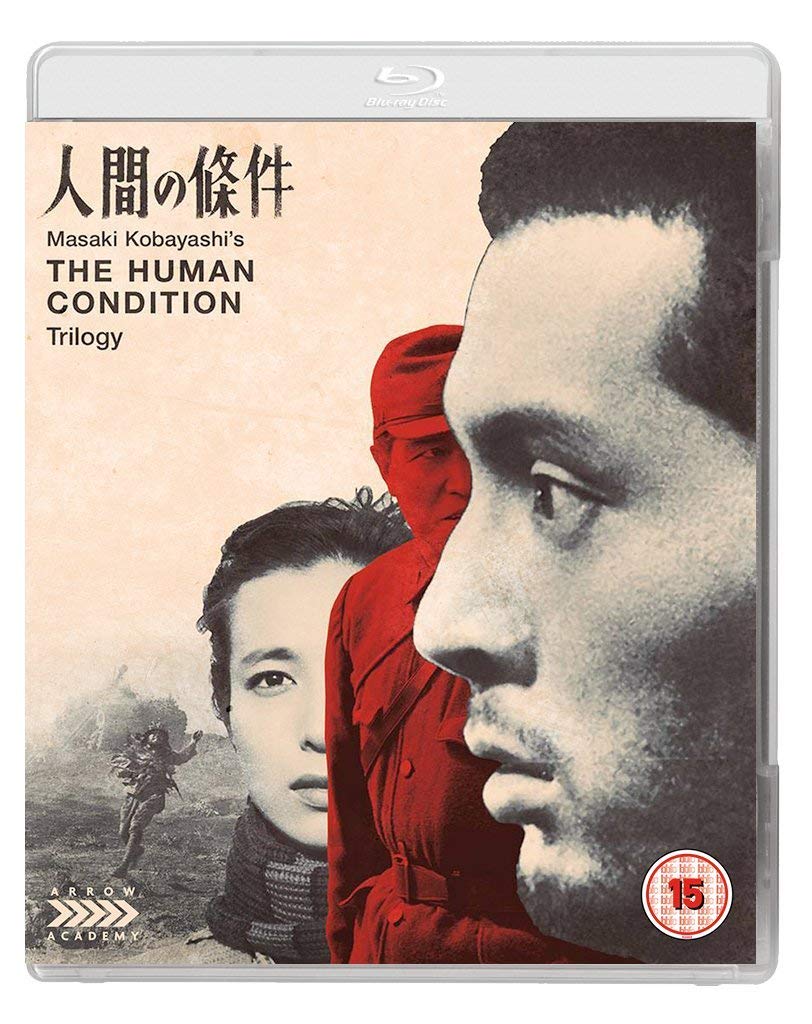 Director: Masaki Kobayashi
Blu-Ray, 1961
399 SEK
Out of stock
E-mail when item is available for order

One of the towering masterpieces of Japanese and world cinema, this three-part war epic has rarely been seen in the UK, at least partly because of its dauntingly gargantuan nine hour length. Director Masaki Kobayashi (Harakiri) was attracted to Junpei Gomikawa s source novel because he recognised himself in the character of the protagonist Kaji, an ardent pacifist who came of age during the aggressively militaristic 1930s and 40s.

In part one, No Greater Love, Kaji is relocated to a mine-supervising job in Manchuria, where he is horrified by the use of forced labour. Part two, Road to Eternity, sees him conscripted into the Japanese army and forced to fight in the name of an aggressively imperialist cause. Part three, A Soldier s Prayer, deals with the consequences of Japan s defeat, not least for Kaji himself.

Throughout, Kobayashi unflinchingly examines the psychological toll of appallingly complex decisions, where being morally right risks outcomes ranging from ostracism to savage beating to death. As Kaji, Tatsuya Nakadai (Sanjuro) is in virtually every scene, providing a rock-solid emotional anchor and a necessary one in Japan, where the film was hugely controversial for being openly critical of the nation s conduct during WWII. But it s this willingness to confront national taboos head-on that makes it such a lastingly powerful experience.