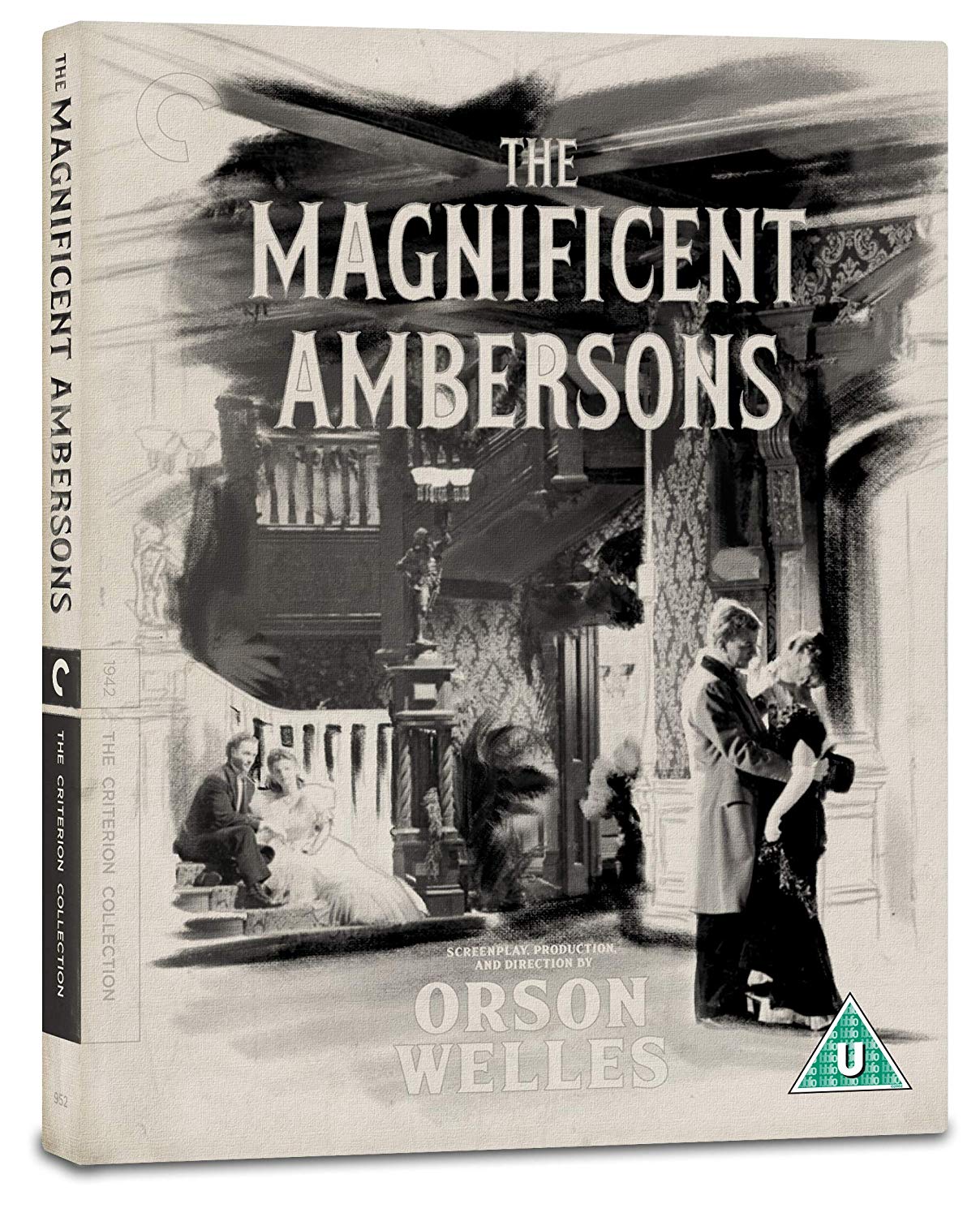 Orson Welles’s beautiful, nostalgia-suffused second feature—the subject of one of cinema’s greatest missing-footage tragedies—harks back to turn-of-the-twentieth-century Indianapolis, chronicling the inexorable decline of the fortunes of an affluent family. Adapted from an acclaimed Booth Tarkington novel and featuring restlessly inventive camera work and powerful performances from a cast including Joseph Cotten, Tim Holt, and Agnes Moorehead, the film traces the rifts deepening within the Amberson clan—at the same time as the forces of progress begin to transform the city they once ruled. Though RKO excised over forty minutes of footage, now lost to history, and added an incongruously upbeat ending, The Magnificent Ambersons is an emotionally rich family saga and a masterful elegy for a bygone chapter of American life.