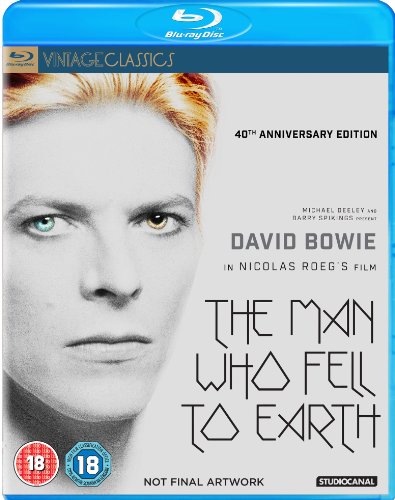 The Man Who Fell To Earth – 40th Anniversary (Blu-Ray)