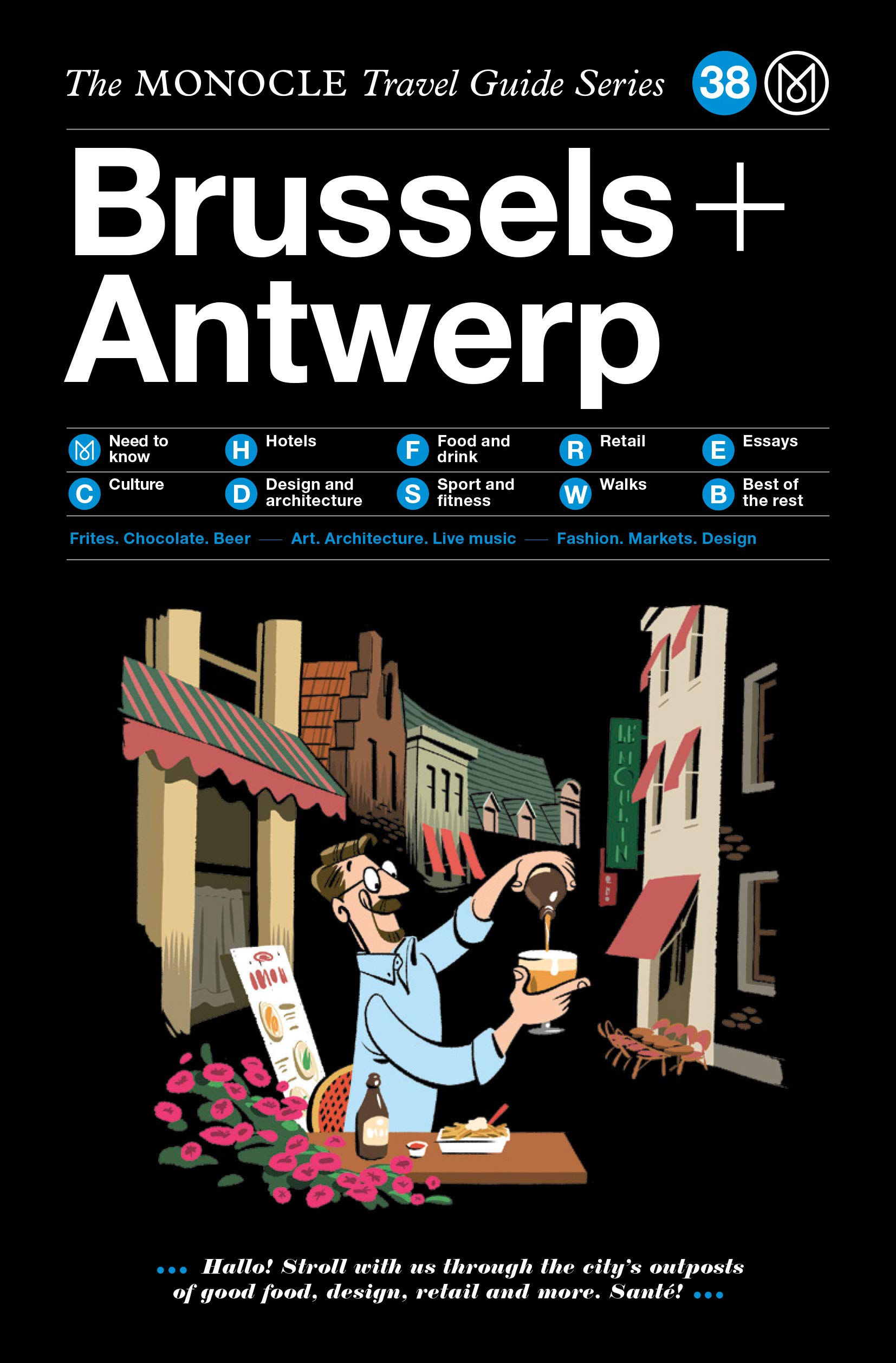 It’s a boon and burden to Belgium that Brussels is the capital of both the country and the rest of Europe. There are many benefits to hosting this lofty seat of power but the city can also fall victim to the associated red tape. An hour away by train, Antwerp is a more relaxed affair, where the creative and cultural scenes almost outshine the city’s famous diamonds. For this guide we’ve toured both destinations and found plenty of gems throughout. We’ve sized up Antwerp’s stellar fashion offering and admired its architectural delights. We’ve taste-tested our way through Brussels’ finest restaurants and visited its most spectacular museums. Brussels may be the heart of the EU but unassuming Antwerp has long been one of Europe’s most prosperous ports. Join us as we drop anchor at both cosmopolitan hubs – and dip in and out of a few of Belgium’s smaller, canal-laced cities in between.