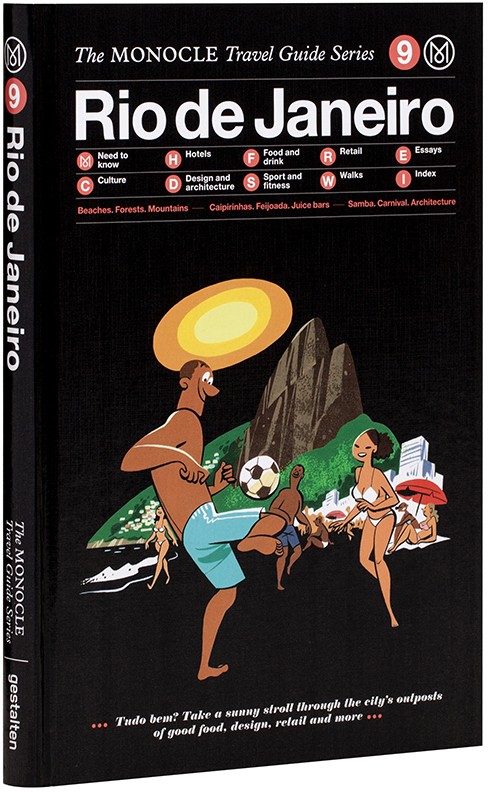 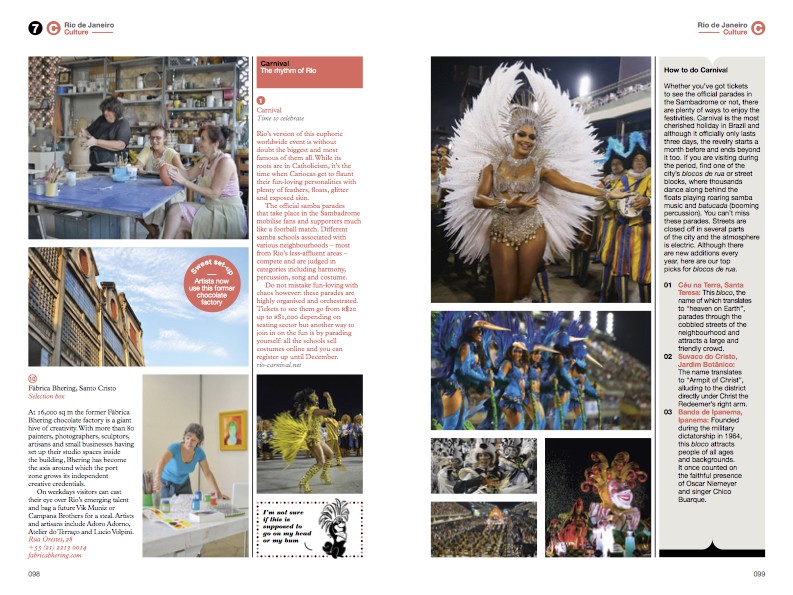 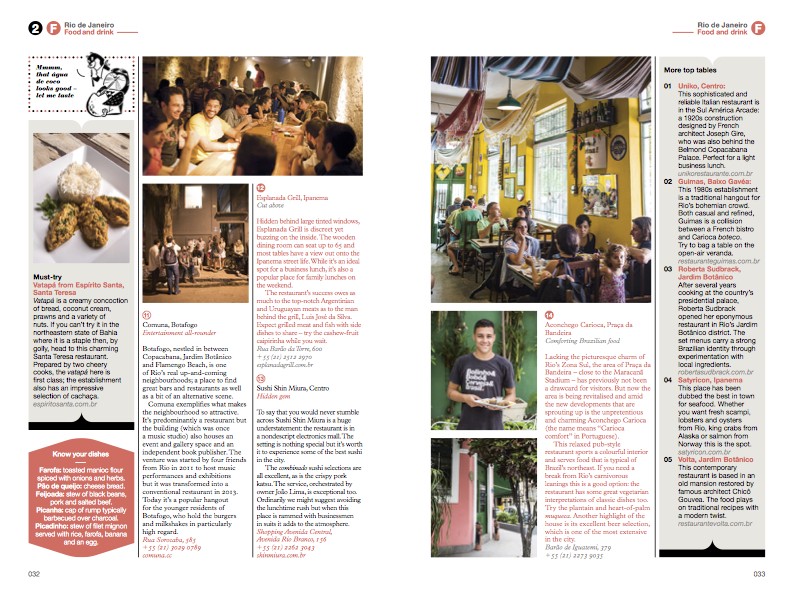 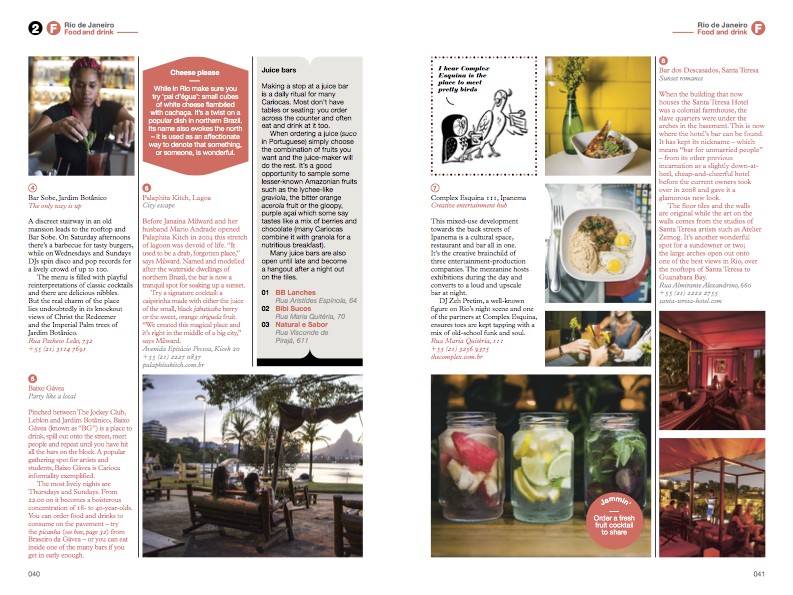 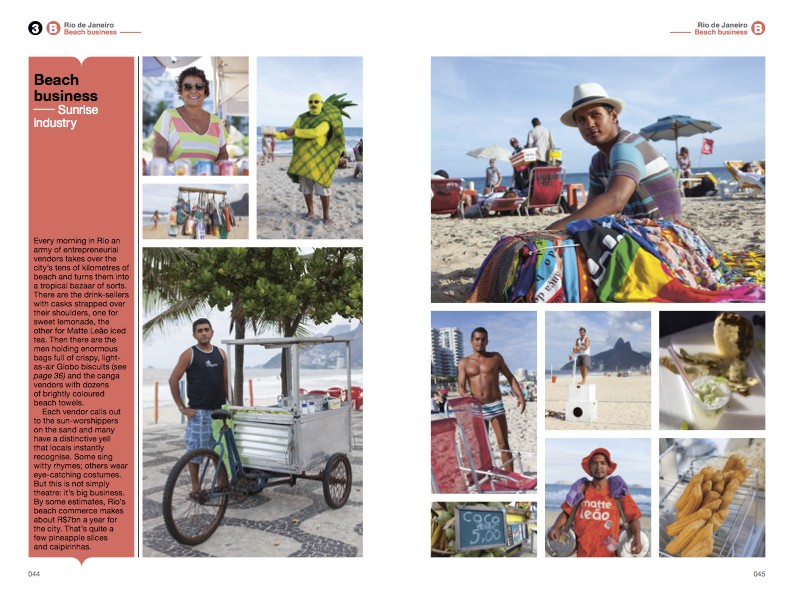 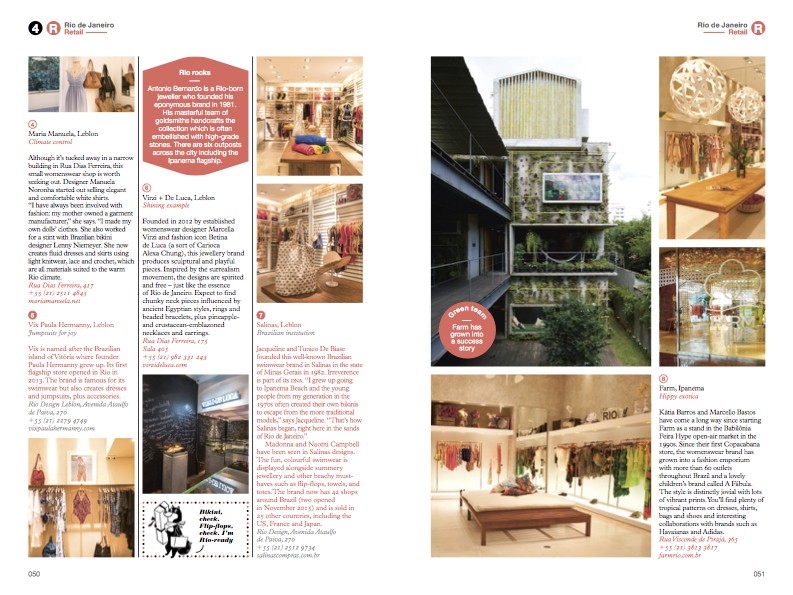 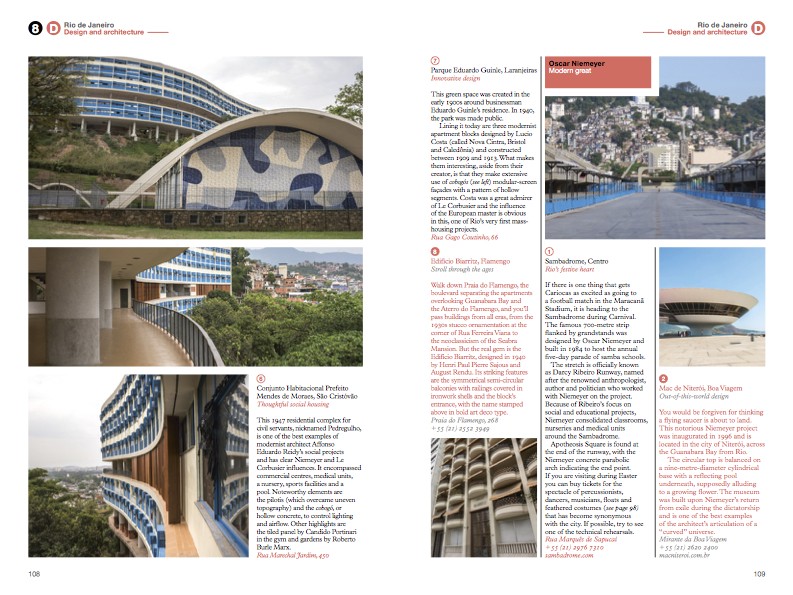 With its glorious coastline, dramatic mountains, and urban rainforest, Rio de Janeiro is a city that immediately hits you between the eyes with its natural beauty. But there’s plenty to discover here that isn’t instantly self-evident. From lively neighborhood bars and intricate beach culture, to sculptural public gardens and concrete modernist buildings, there is a lot more to Rio than bronzed bodies on Ipanema Beach.

Monocle’s guide to Rio de Janeiro will help you traverse the city’s hotspots for food and drink, retail, design and architecture, and culture. The Monocle team also recommends a few ways to stay fit in this image-obsessed city and suggests five neighborhoods that deserve to be explored on foot. The so-called Marvellous City has never ceased to capture hearts—now it’s your turn to fall for its charms.