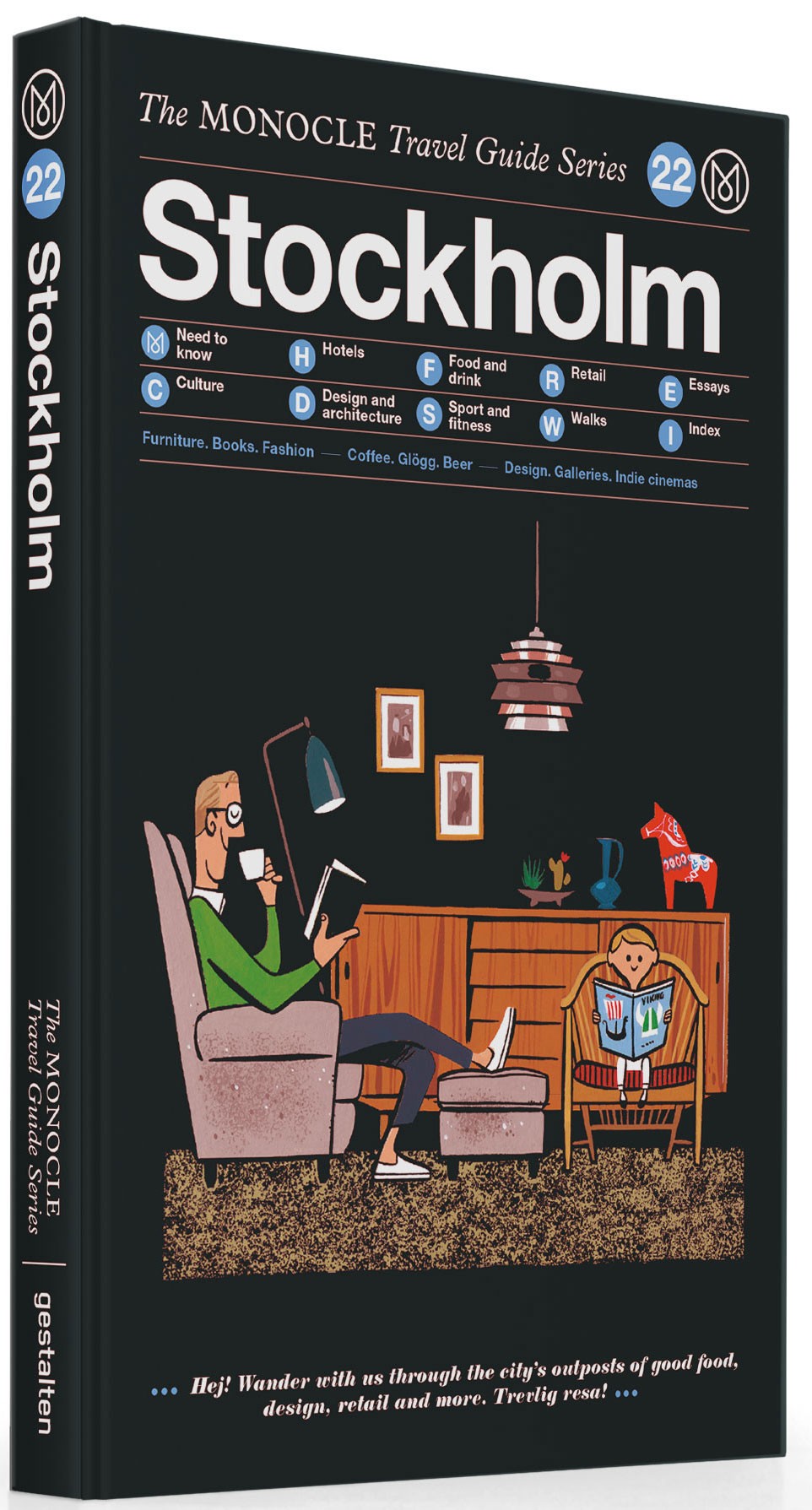 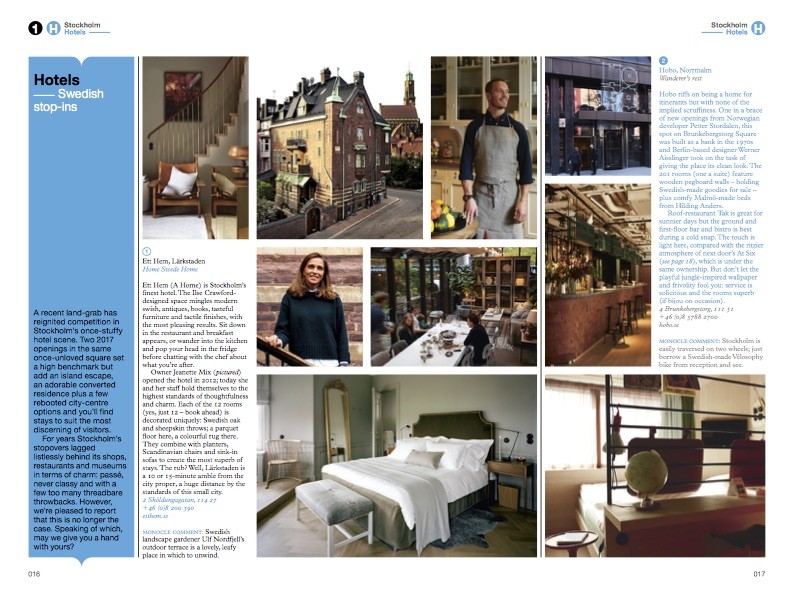 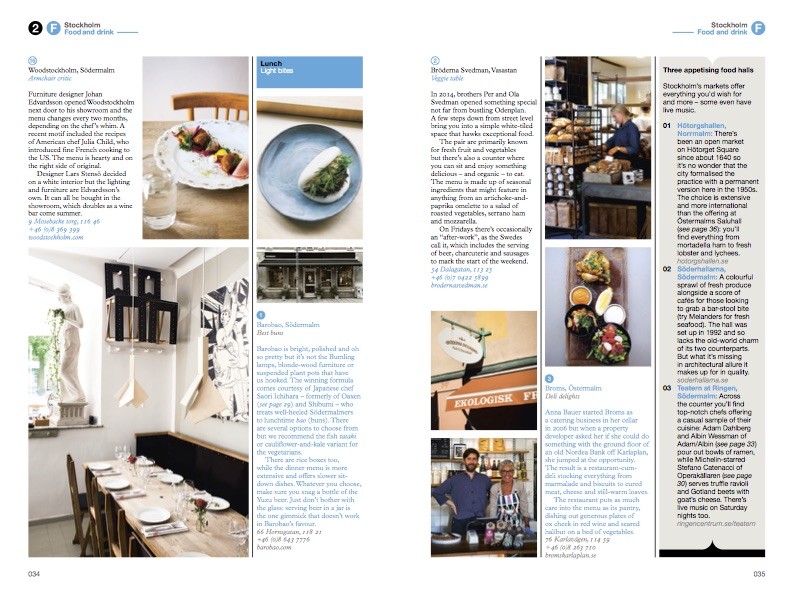 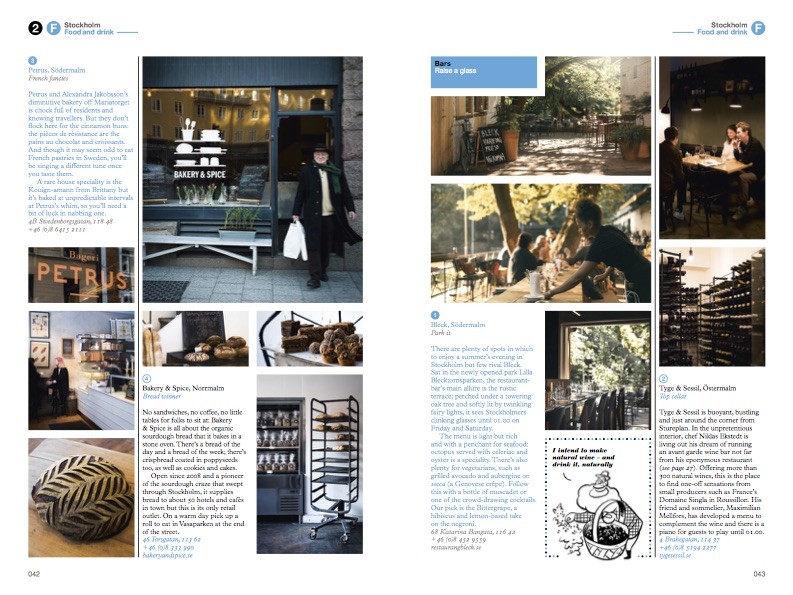 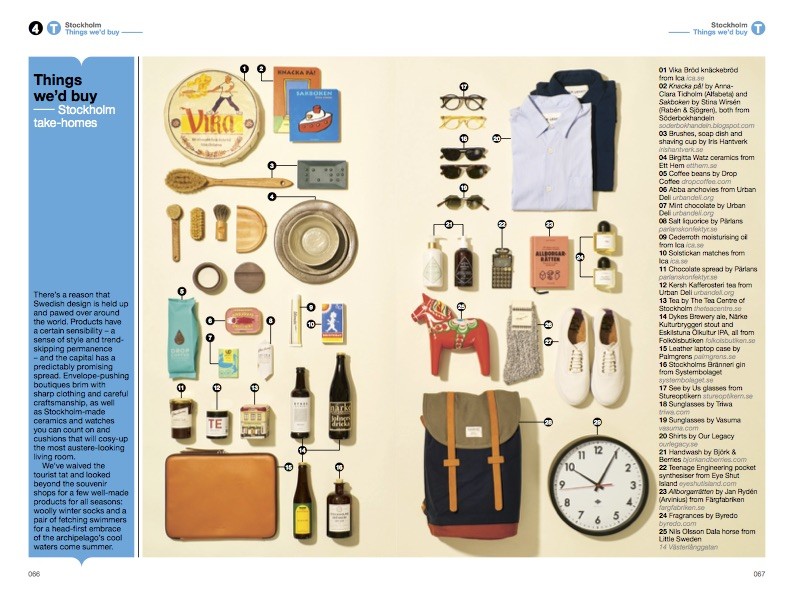 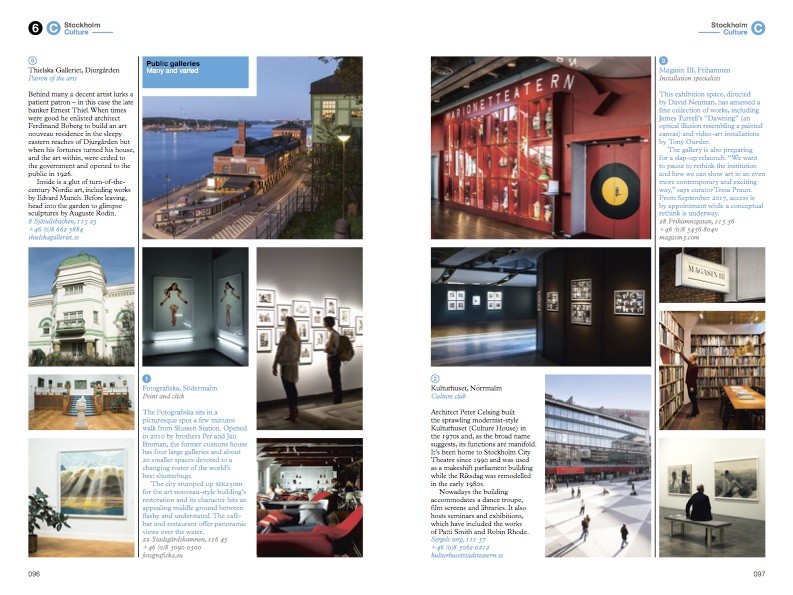 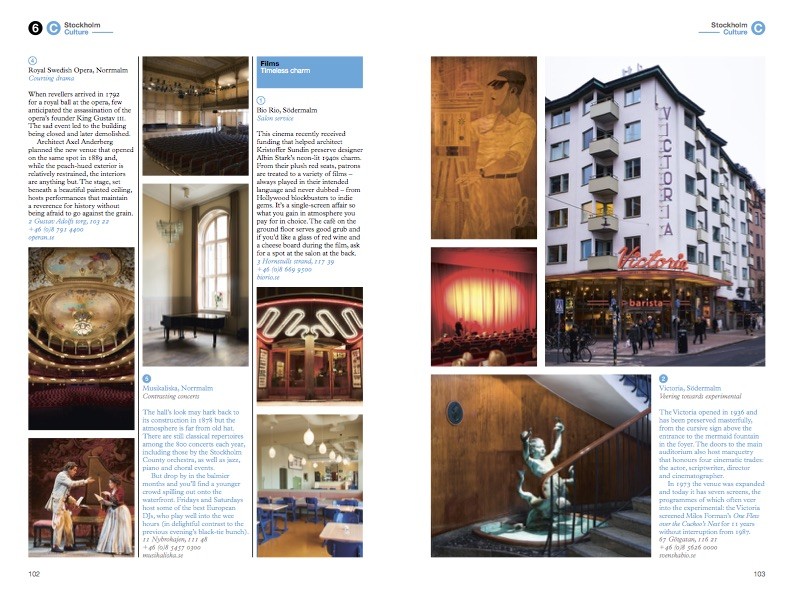 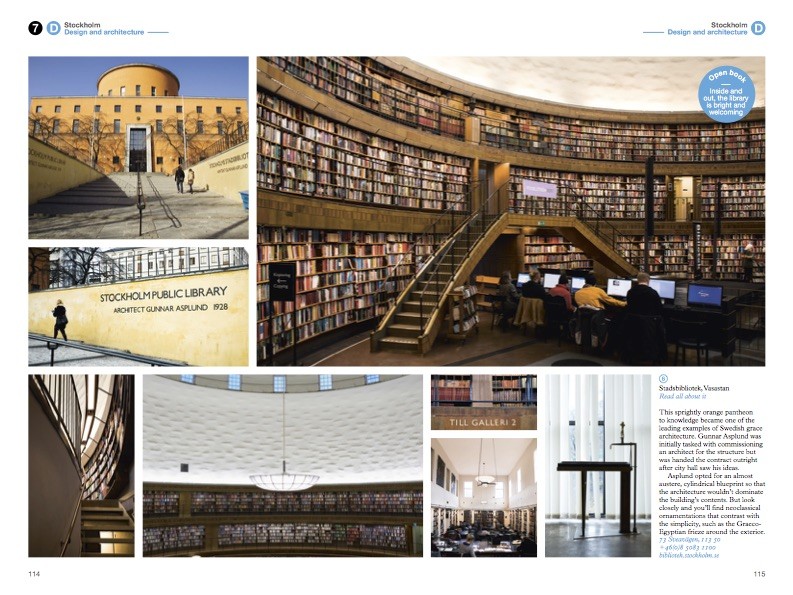 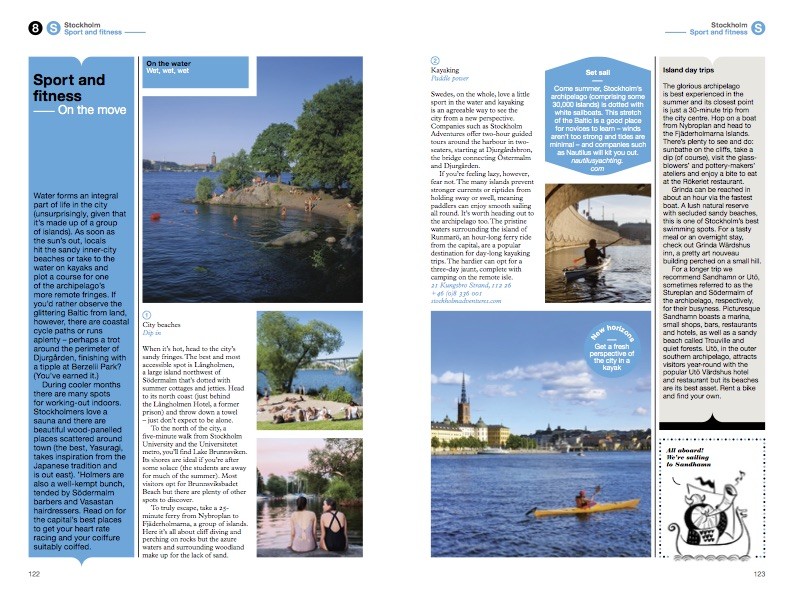 Stockholm has a world-leading design scene, picture-book palaces and an enviable berth in the waters of an idyllic archipelago – so to say that it’s an easy city to fall for sounds a little trite. But it’s more than looks that grace this place (even if a dedicated Beauty Council does oversee the architectural developments). There’s also a crop of new restaurants that has brought variety to a once one-dimensional food scene – one that’ now fast outstripping the old-hat New Nordic movement with its fresh approach to informality and charm. In the hotel industry too, recent openings have upstaged the staid options, while the shops teem with Swedish-made goodies and fashion-forward brands.

We steer clear of the glumly predictable tourist fodder and over-hyped openings in favour of the time-tested, the independent, and the winsome. You might not see it in the still waters of Lake Mälaren, which surrounds the 14 islands that constitute Stockholm, but there’s a tide of optimism and change-for-the better cresting just beyond the Baltic Sea.

About The Monocle Travel Guide Series:
Monocle reports from around the globe in print, on radio, and online. As its editors and correspondents dart from city to city, they get to know the best places to rest their heads, stretch their limbs, and kick back with a contact in a hard-to-find cocktail bar. That information is now available in Monocle’s Travel Guide Series: a line-up of titles that speaks to you in an informed but informal way about everything from architecture to art, late-night bars to early-morning markets.