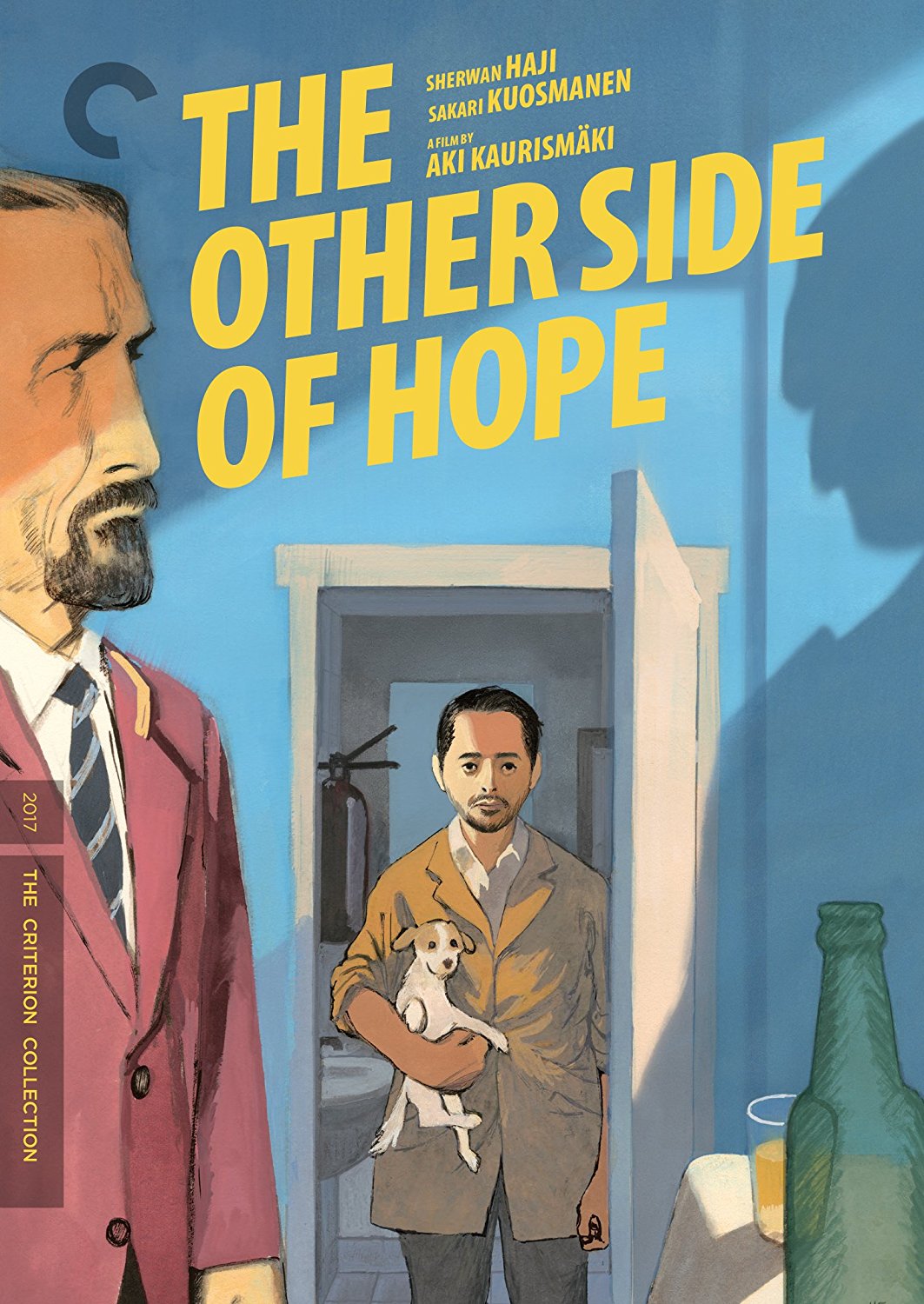 The Other Side of Hope

This wry, melancholic comedy from Aki Kaurismäki, a response to the ongoing global refugee crisis, follows two people searching for a place to call home. Khaled (Sherwan Haji), a displaced Syrian, lands in Helsinki as a stowaway; meanwhile, middle-aged Finnish salesman Wikström (Sakari Kuosmanen) leaves his wife and his job and buys a conspicuously unprofitable restaurant. Khaled is denied asylum but decides not to return to Aleppo—and the paths of the two men cross fortuitously. As deadpan as the best of the director’s work, and with a deep well of empathy for its down-but-not-out characters (many of them played by members of Kaurismäki’s loyal stock company), The Other Side of Hope is a bittersweet celebration of pockets of human kindness in an unwelcoming world.

Special features:
– New 2K digital transfer, approved by director Aki Kaurismäki, with 5.1 surround DTS-HD Master Audio soundtrack on the Blu-ray
– New interview with actor Sherwan Haji
– Footage from the press conference for the film’s premiere at the 2017 Berlin International Film Festival, featuring Kaurismäki, Haji, and actor Sakari Kuosmanen
– Aki and Peter, a new video essay by filmmaker Daniel Raim, based on a 1997 essay by critic Peter von Bagh, to whom The Other Side of Hope is dedicated
– Music videos
– Trailer
– PLUS: An essay by critic Girish Shambu