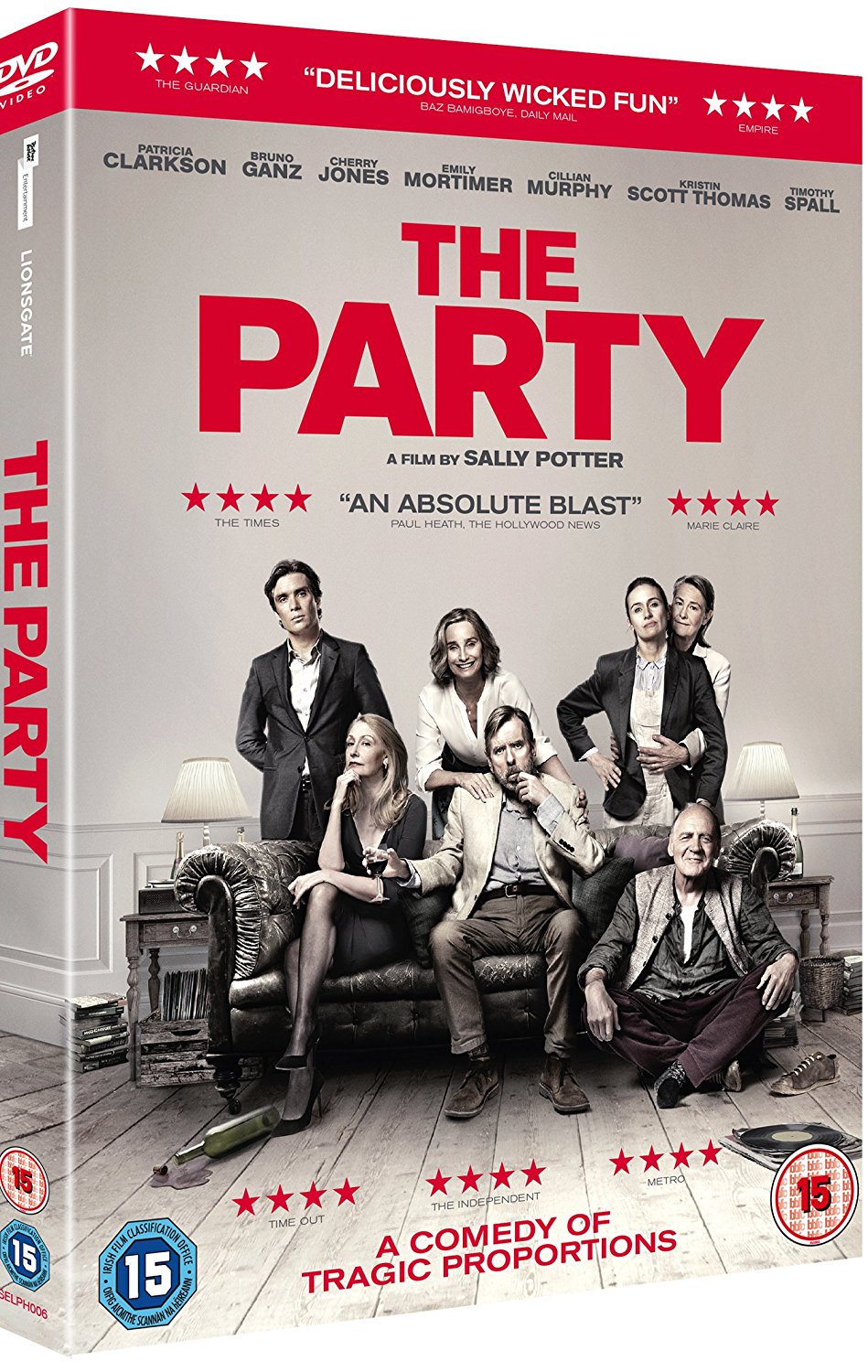 Janet (Kristin Scott Thomas) has just been appointed to a key ministerial position in the shadow cabinet the crowning achievement of her political career. She and her husband Bill (Timothy Spall) plan to celebrate this with a few close friends. As the guests arrive at their home in London the party takes an unexpected turn when Bill suddenly makes some explosive revelations that take everyone present by surprise. Love, friendships and political convictions are soon called into question in this hilarious comedy of tragic proportions.