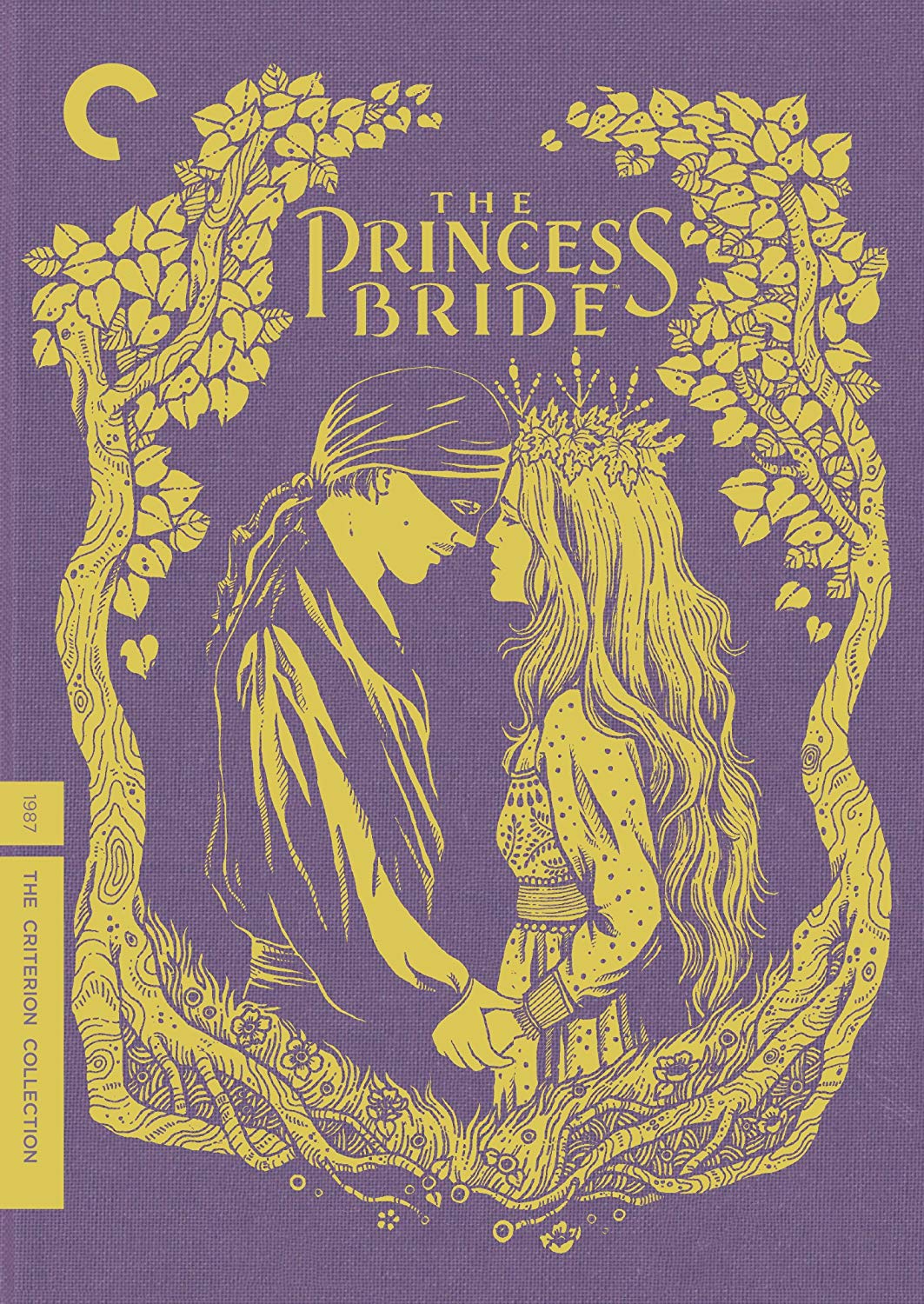 A high-spirited adventure that pits true love against inconceivable odds, The Princess Bride has charmed legions of fans with its irreverent gags, eccentric ensemble, and dazzling swordplay. A kid (Fred Savage), home sick from school, grudgingly allows his grandfather (Peter Falk) to read him a dusty storybook—which is how we meet the innocent Buttercup (Robin Wright, in her breakout role), about to marry the nefarious Prince Humperdinck (Chris Sarandon) though her heart belongs to Westley (Cary Elwes). The wedding plans are interrupted, however, by a mysterious pirate, a vengeful Spaniard, and a good-natured giant, in a tale full of swashbuckling, romance, and outrageously hilarious spoofery. Directed by Rob Reiner from an endlessly quotable script by William Goldman, The Princess Bride reigns as a fairy-tale classic.