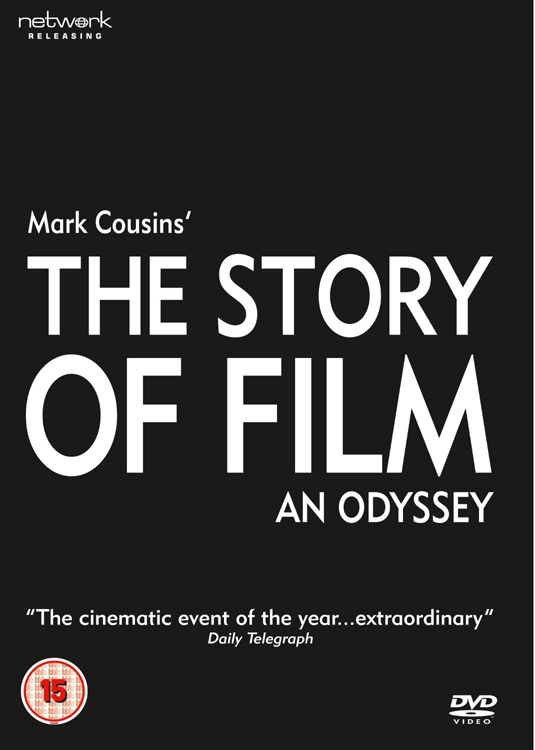 The Story of Film: An Odyssey

The Story of Film: An Odyssey, written and directed by award-winning film-maker Mark Cousins, is the story of international cinema told through the history of cinematic innovation.

Lovingly researched and five years in the making, The Story of Film: An Odyssey covers six continents and 12 decades, showing how film-makers are influenced both by the historical events of their times, and by each other. It provides a worldwide guided tour of the greatest movies ever made; an epic tale that starts in nickelodeons and ends as a multi-billion-dollar globalised digital industry. Covering many medium-defining moments this exhilarating fifteen-hour journey is independent film-making at its very best.