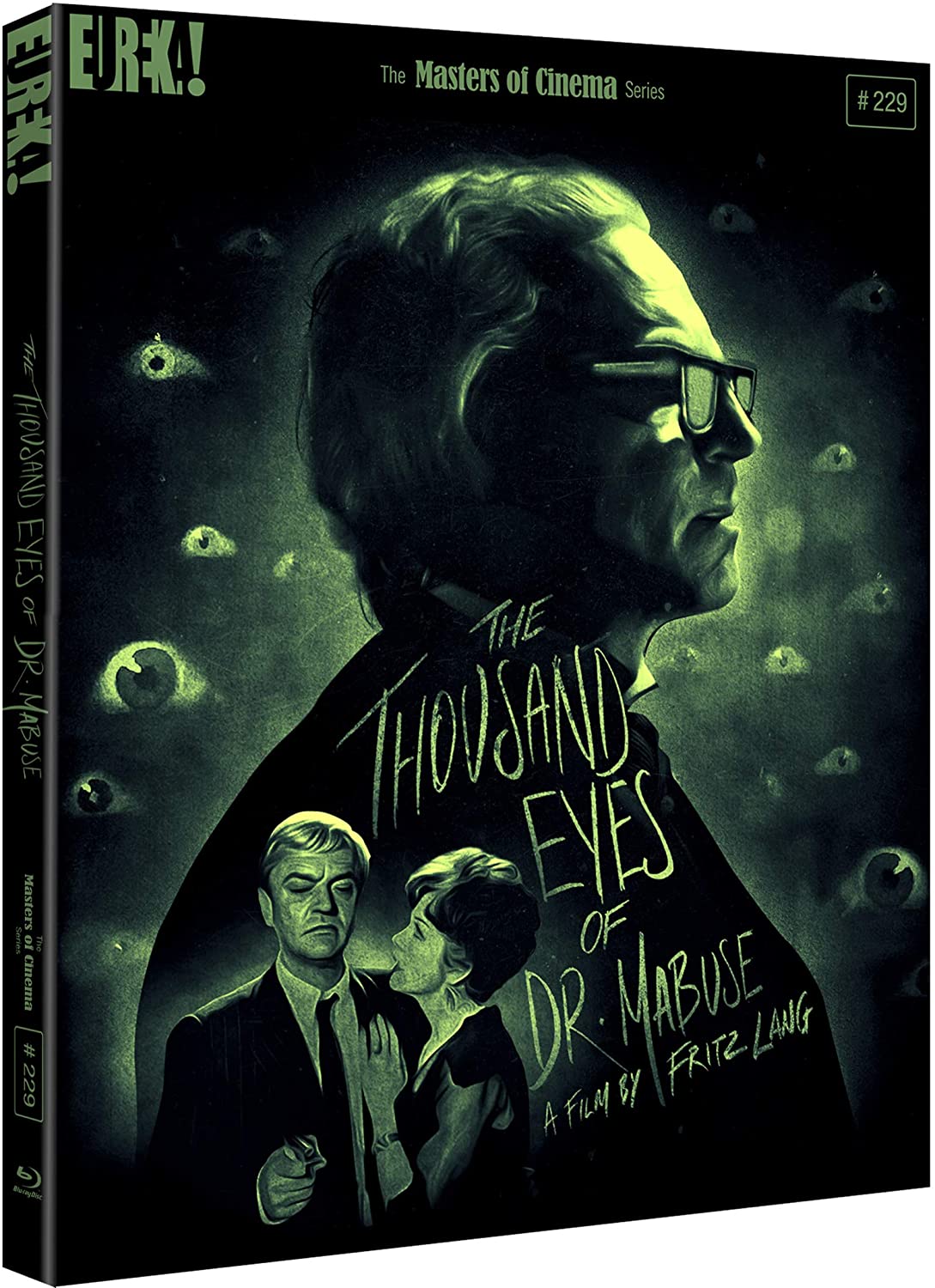 The Thousand Eyes Of Dr. Mabuse (The Masters of Cinema)

After enjoying fantastic success with Fritz Lang s two-part “Indian Epic” in 1959, German producer Artur Brauner signed the great director to direct one more film. The result would be the picture that, in closing the saga he began nearly forty years earlier, brought Lang s career full-circle, and would come to represent his final celluloid testament by extension: his final film masterpiece.

One of the great and cherished “last films” in the history of cinema, The Thousand Eyes of Dr. Mabuse provides a stylistic glimpse into the 1960s works on such subjects as sex-crime, youth-culture, and LSD that Lang would unfortunately never come to realise. Nonetheless, Lang s final film remains an explosive, and definitive, closing statement. The Masters of Cinema Series is proud to present Fritz Lang s final film on Blu-ray.