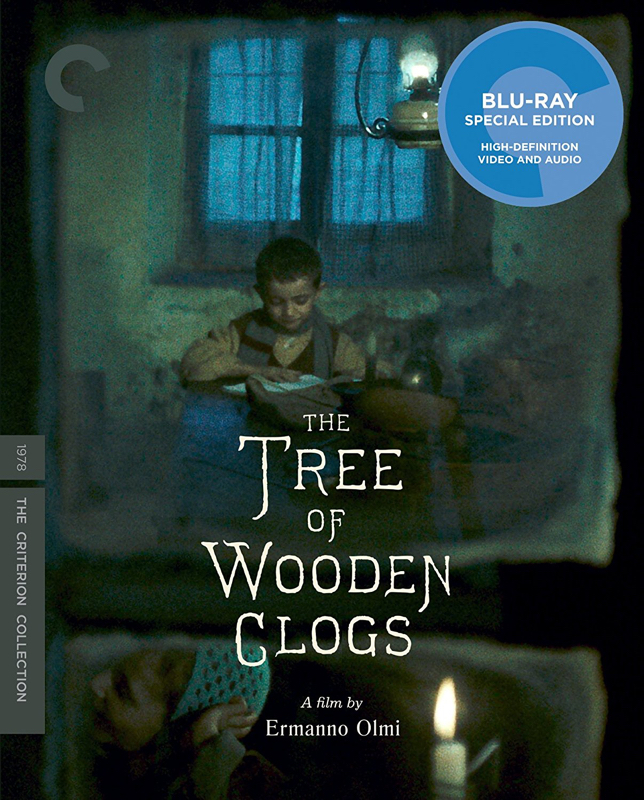 The Tree of Wooden Clogs (Blu-Ray)

A painterly and sensual immersion in late nineteenth-century Italian farm life, Ermanno Olmi’s The Tree of Wooden Clogs lovingly focuses on four families working for one landowner on an isolated estate in the province of Bergamo. Filming on an abandoned farm for four months, Olmi adapted neorealist techniques to tell his story, enlisting local people to live as their own ancestors had, speaking in their native dialect on locations with which they were intimately familiar. Through the cycle of seasons, of backbreaking labor, love and marriage, birth and death, faith and superstition, Olmi naturalistically evokes an existence very close to nature, celebrating its beauty, humor, and simplicity but also acknowledging the feudal cruelty that governs it. Winner of the Palme d’Or at Cannes in 1978, The Tree of Wooden Clogs is intimate in scale but epic in scope—a towering, heart-stirring work of humanist filmmaking.

Special features:
– New 4K restoration, created in collaboration with The Film Foundation at L’Immagine Ritrovata and supervised by director Ermanno Olmi, with uncompressed monaural soundtrack on the Blu-ray
– Alternate Italian-language soundtrack
– New introduction by filmmaker Mike Leigh
– Ermanno Olmi: The Roots of the Tree, an hour-long 1981 episode of The South Bank Show, featuring an interview with Olmi on the film and a visit to the farm where it was shot
– New program featuring cast and crew discussing the film at the Cinema Ritrovato film festival in Bologna, Italy, in 2016
– Interviews with Olmi from 1978 and 2008
– Trailer
– New English subtitle translation
– PLUS: An essay by film critic Deborah Young