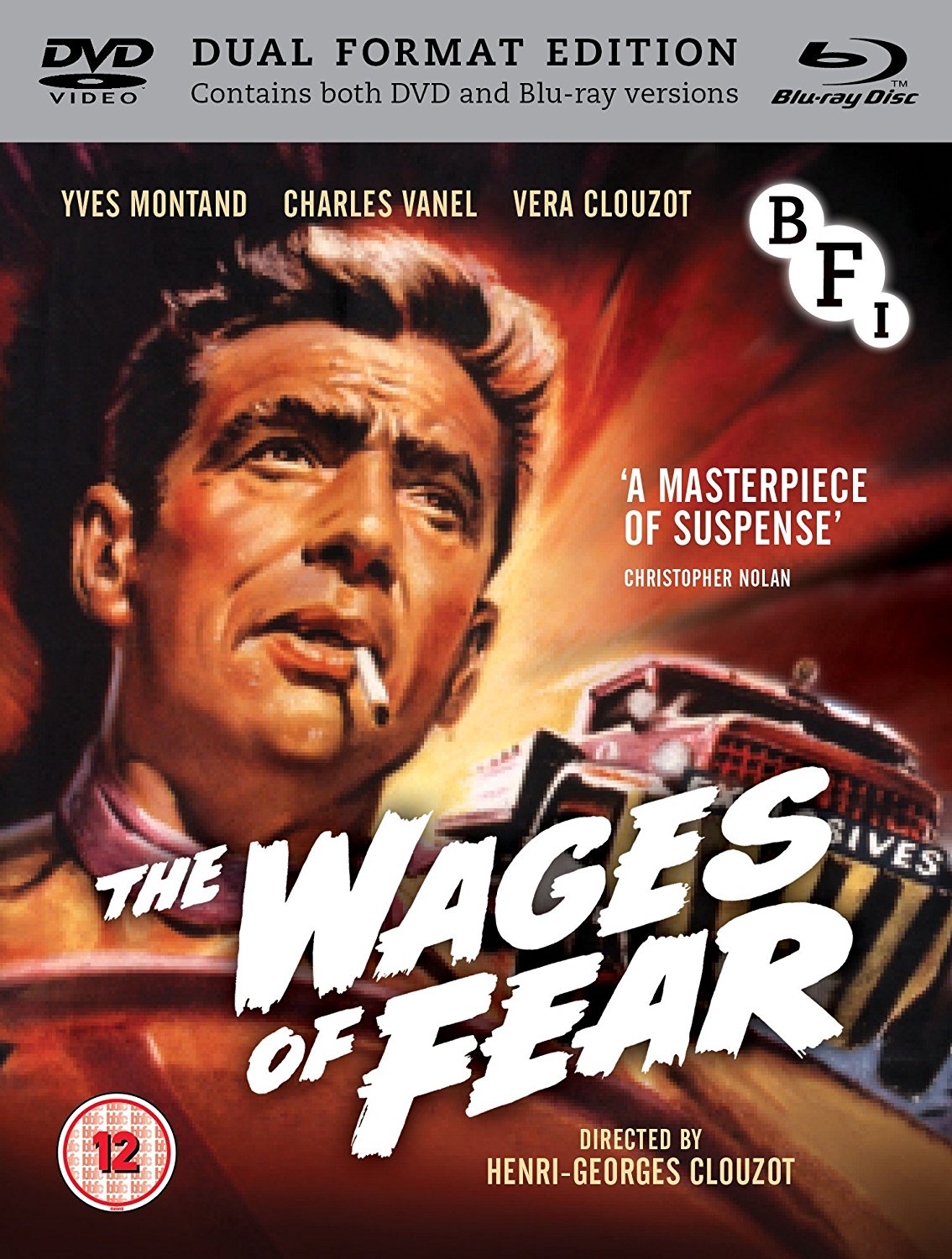 Critically hailed upon its original release, The Wages of Fear has maintained its reputation as a classic of world cinema and was responsible for propelling its director Henri-Georges Clouzot to international fame.

In a squalid South American village, four desperate men are hired by a US oil company to embark on a treacherous journey, transporting a volatile cargo of nitro-glycerine to a massive oil well fire. Friendships and courage are pushed to the limit in this nail-biting thriller by a director who would go on to be dubbed the ‘French Hitchcock’.