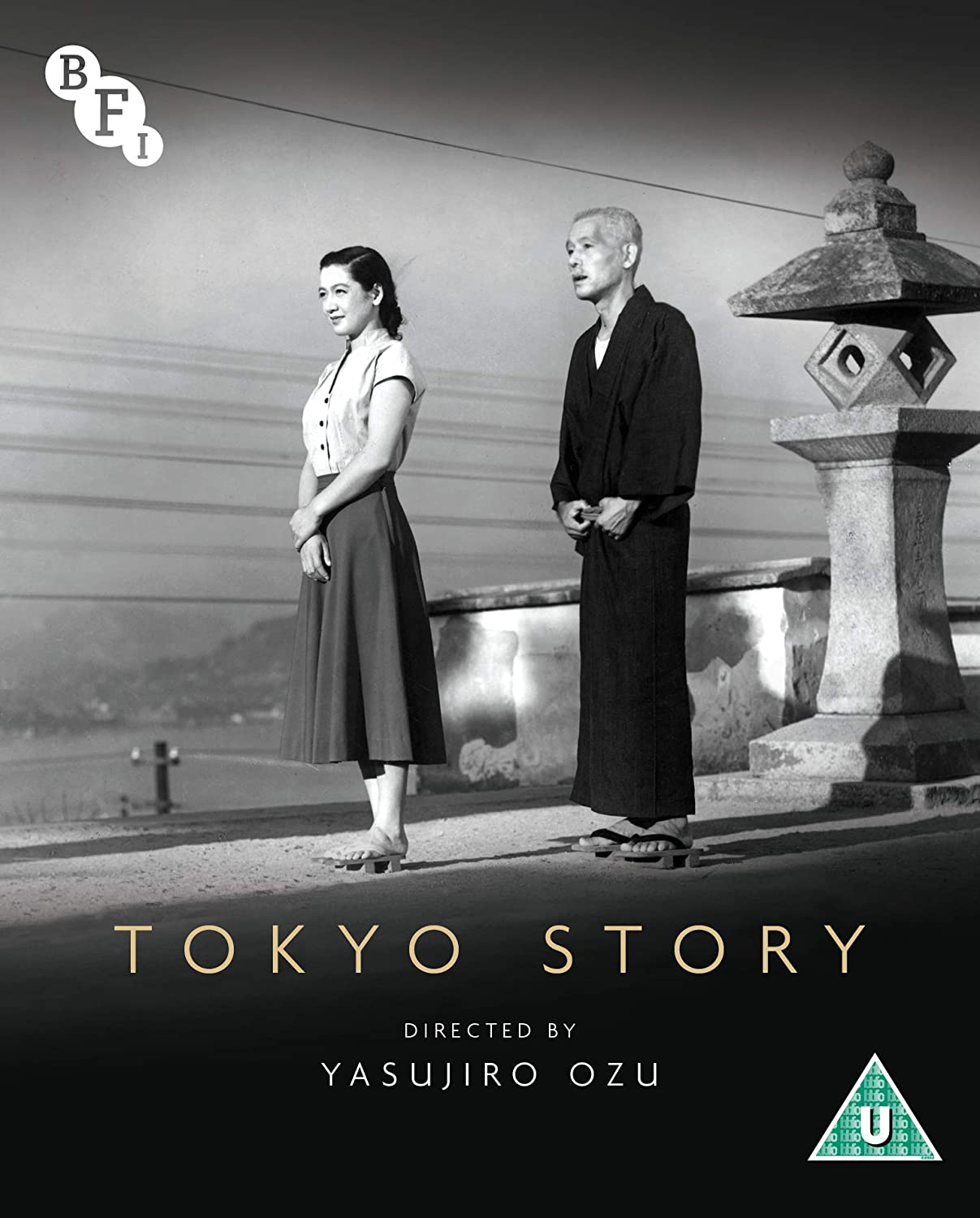 A constant fixture in critic’s polls, Yasujito Ozu’s most enduring masterpiece, Tokyo Story, is a beautifully nuanced exploration of filial duty, expectation and regret. From the simple tale of an elderly husband and wife’s visit to Tokyo to see their grown-up children, Ozu draws a compelling contrast between the measured dignity of age and the hurried insensitivity of a younger generation.

Also included here is Ozu’s incisive satire Brothers and Sisters of the Toda Family (1941), which explores similar themes as, following the death of her husband, Mrs Toda and her youngest daughter receive a frosty reception from extended family.

The BFI is proud to release a brand new 4K restoration of this classic film, for audiences old and new to discover.

Special features:
• Remastered in 4K with an uncompressed monaural soundtrack
• An introduction to Tokyo Story (2020, 26 mins): Asian-cinema expert Tony Rayns provides an introduction to Ozu’s most acclaimed film
• Brothers and Sisters of the Toda Family (1941, 105 mins): following the death of her husband, Mrs Toda realises she has been left with sizeable debts and an extended family reluctant to support her
• Talking with Ozu (1993, 40 mins): a tribute to the legendary director featuring filmmakers Lindsay Anderson, Claire Denis, Hou Hsiao-hsien, Aki Kaurismäki, Stanley Kwan, Paul Schradar and Wim Wenders
• Furnival and Son (1948, 19 mins): recounts the difficult choice a recently demobbed serviceman has to make between an unexpected job offer elsewhere, and resuming his pre-war position as his father’s cutlery firm, Furnival and Son
• Image gallery
• ***FIRST PRESSING ONLY*** Fully illustrated booklet including an essay by Professor Joan Mellen , archival writing by John Gillett and Lindsay Anderson and a biography of Yasujiro Ozu by Tony Rayns