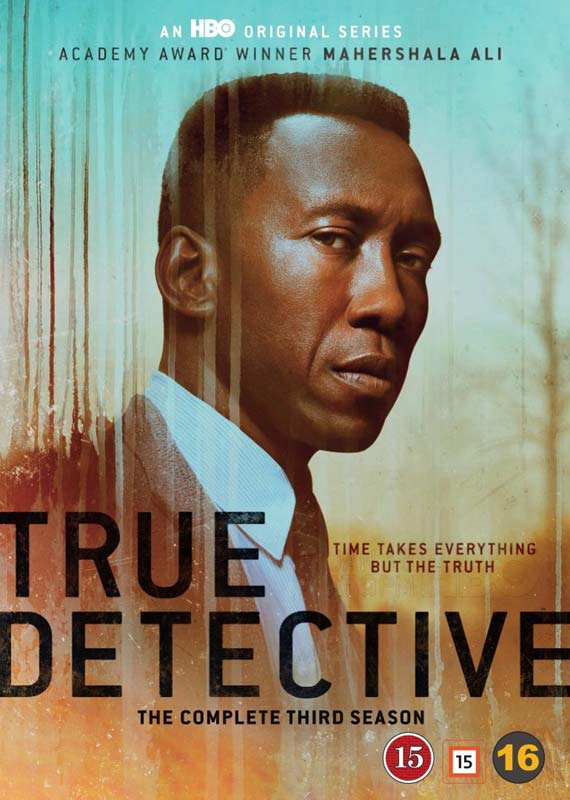 Written and created by Nic Pizzolatto, the acclaimed series True Detective returns after a three-and-a-half-year absence, this season focusing on a new case and featuring an impressive new cast. Mahershala Ali (Best Supporting Actor Oscar for Moonlight) stars as Wayne Hays, a retired detective who has been tormented for 35 years by a case involving the 1980 disappearance of a 12-year-old boy and his 10-year-old sister in the town of West Finger, Arkansas. As the aging Hays, his memory failing, ruminates on details of his investigation with the producer of a truecrime documentary, we learn about the case, and Hays’ past, tracking stories in 1980, when the crime took place, and 1990, when a shocking discovery reignited interest in the case.

Through these flashbacks, we get to know key characters like Roland West (Stephen Dorff), Wayne’s partner at the time of the murder; Amelia Reardon (Carmen Ejogo), a schoolteacher and writer; as well as county officials, FBI agents, family members and suspects. Each of the eight episodes adds a new piece to the puzzle of what happened on that fateful night in 1980 – and how that one event shaped the lives of so many people for so many years.