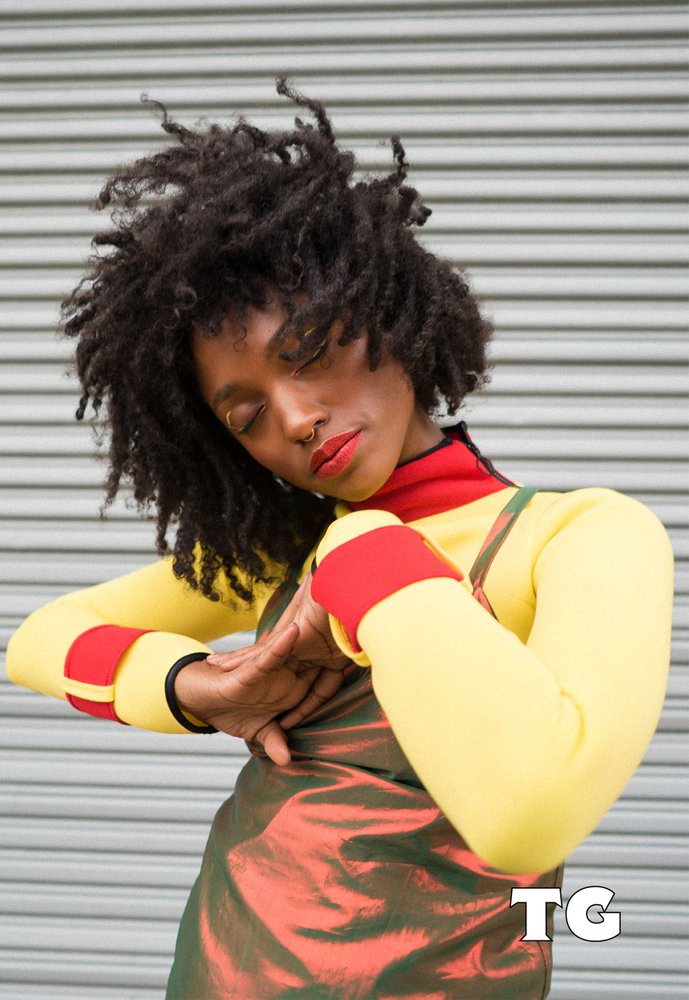 Typical Girls is an alternative magazine, standing as a platform for a collection of women to share their stories and art. The magazine proves there is no such thing as a ‘typical girl’, there isn’t one right way to be a girl, but to decide you are. The zine is a mix of art, photography, interviews, thought pieces and creative writing, collected and sourced from our contributors. Typical Girls is founded upon the premise of celebration, we seek to create a publication that is wholly positive and inspiring.

When we create a Typical Girls magazine we are creating something timeless. Something you can pick up 2 years from now and read again, something you can share with friends, stories you can take to your next dinner party or girls night, confidence and inspiration that is based on being nothing but yourself. Here, a space has been established not only for women to communicate their individual stories, but for others to interact with them.

The magazine stands as a physical output, bound with great care, as a work of art in its own right to be treasured by both its contributors and readers. Here is a true expression of what women can achieve if they work together.

This issue explores what defines our generation. With the increasingly dystopian reality of modern society, TG looks to activist groups, artists and performers, who are refusing to let the deterioration of our political climate dishearten them. Female collectives remain at the core of the issue, as we explore how women are pulling together to embody the change they want to see. Gabrielle Richardson, founder of the Art Hoe Collective, joins us as our cover girl. Gabrielle took to the streets of NYC, with photographer Amarachi Nwosu, to discuss how she develops resistance through creative collectives.

Following on from issue two’s interview with Viv Albertine from The Slits (the inspiration behind TG’s namesake), we interviewed Hollie Cook. At the age of nineteen, Hollie embarked on her first tour, as a member of The Slits. As the daughter of Jeni Cook, whose musical endeavours saw her as backing singer for the Culture Club and Paul Cook, of the Sex Pistols fame, Hollie is no stranger to the generational influence of music. We reflect on the span of her career, in the lead up to the release of her much anticipated third album.

Proving that creativity really is the way to push forward change, TG also speaks to Lydia Higginson, who made her entire wardrobe in the space of a year, Otegha Uwagba, the founder of the female collective Women Who, visual artist Nakeya Brown, the former Deputy Editor of i-D, Lynette Nylander, and acclaimed illustrator, Joey Yu.
Plus more…