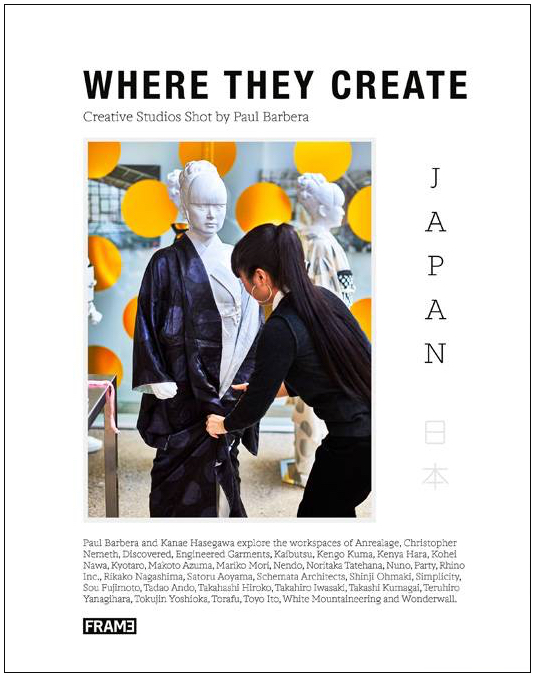 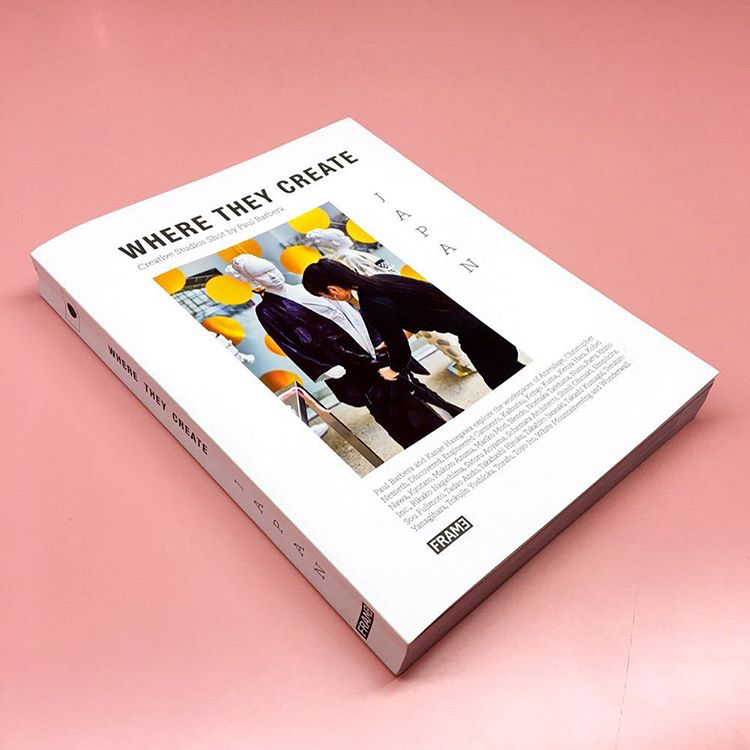 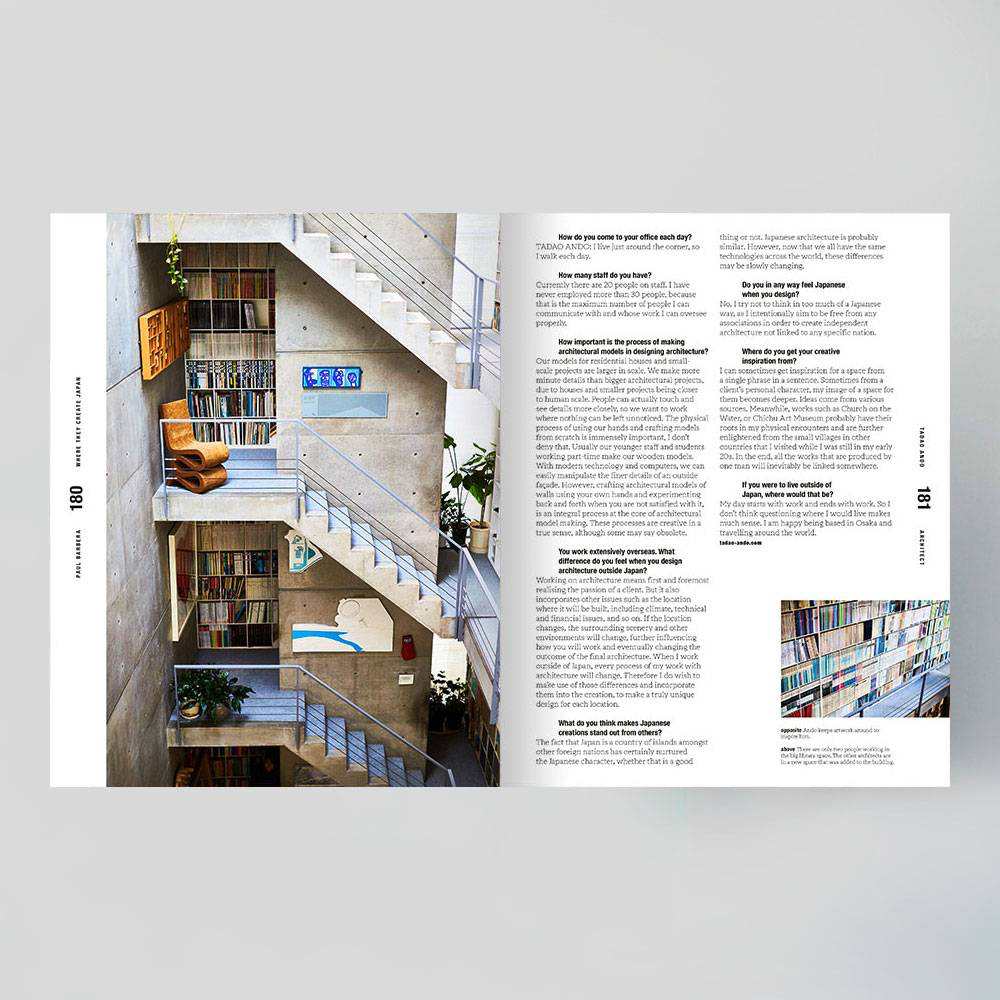 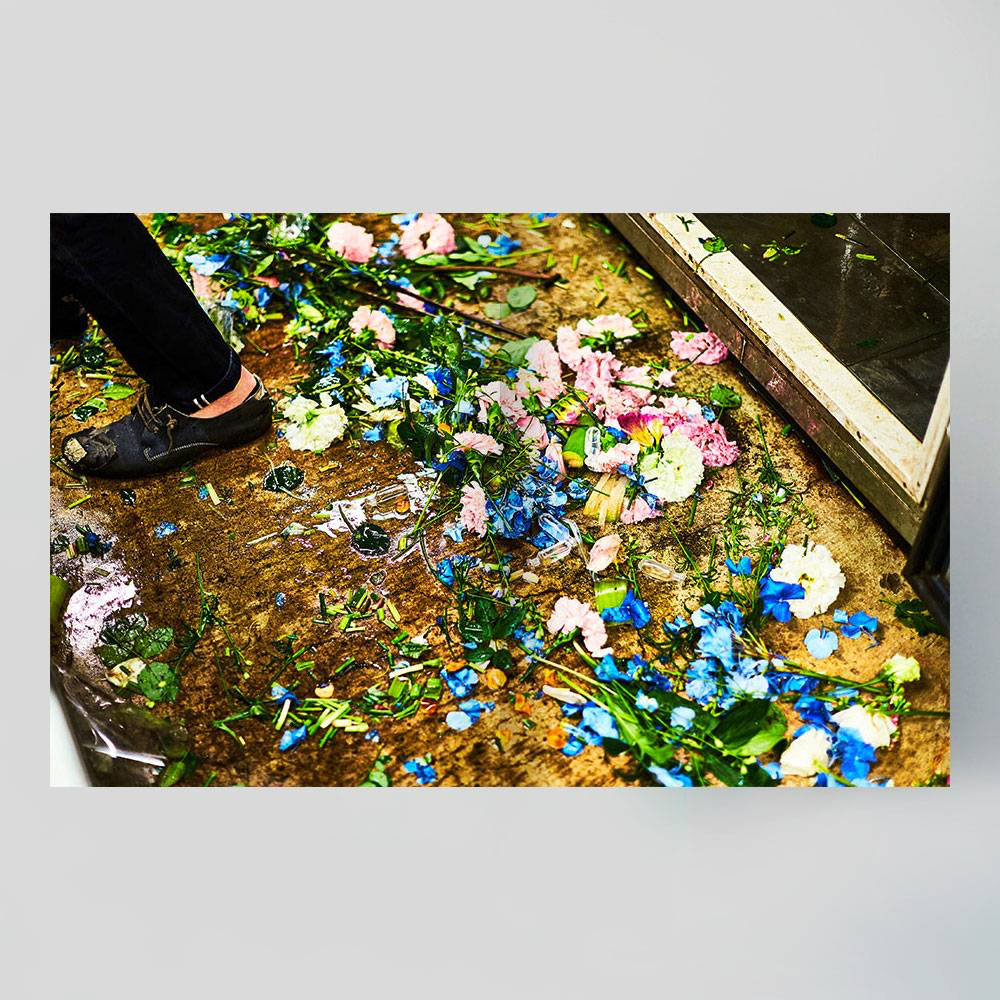 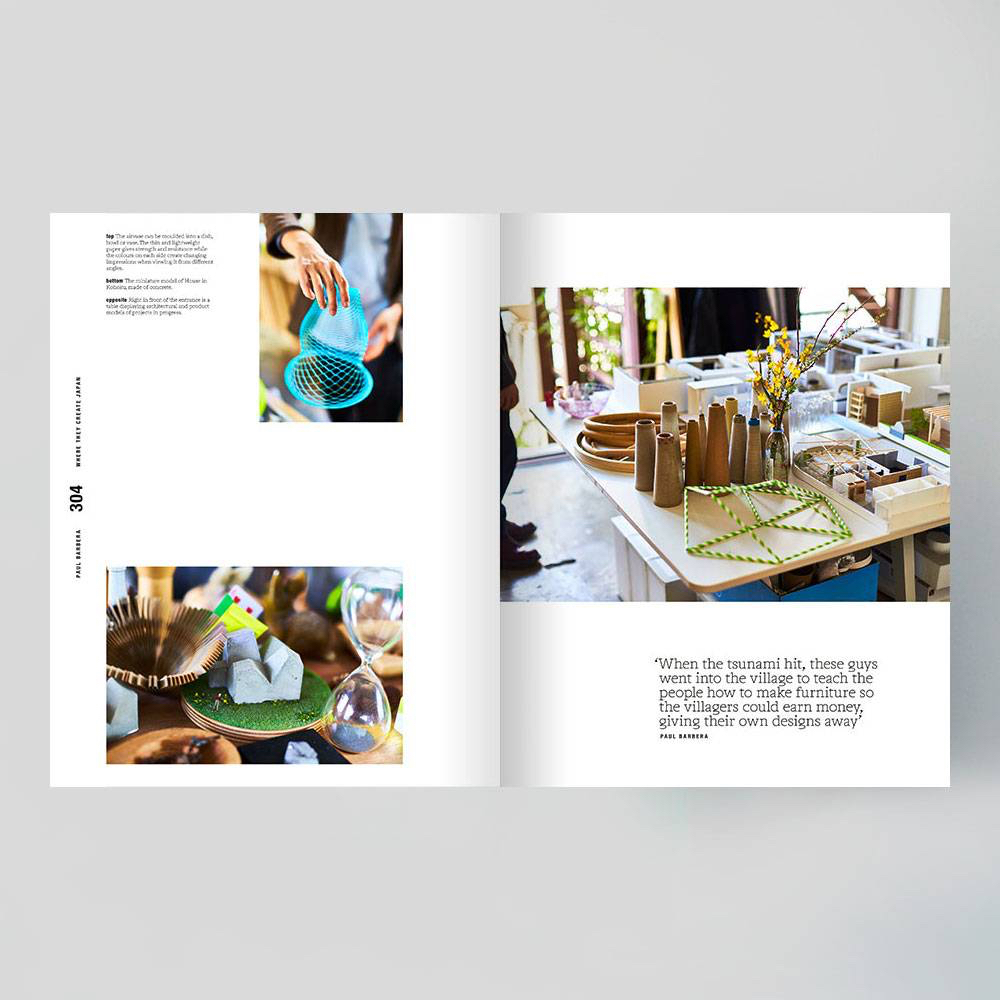 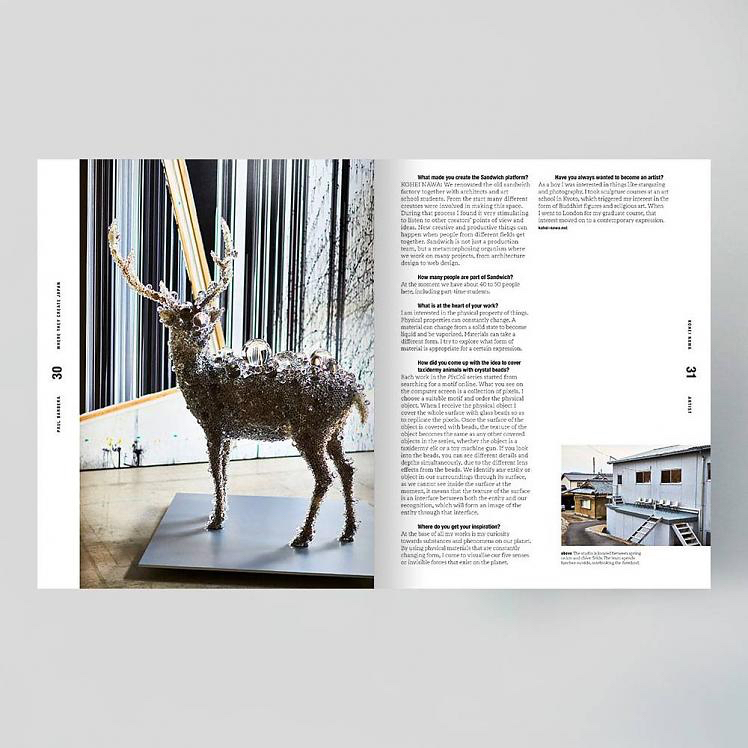 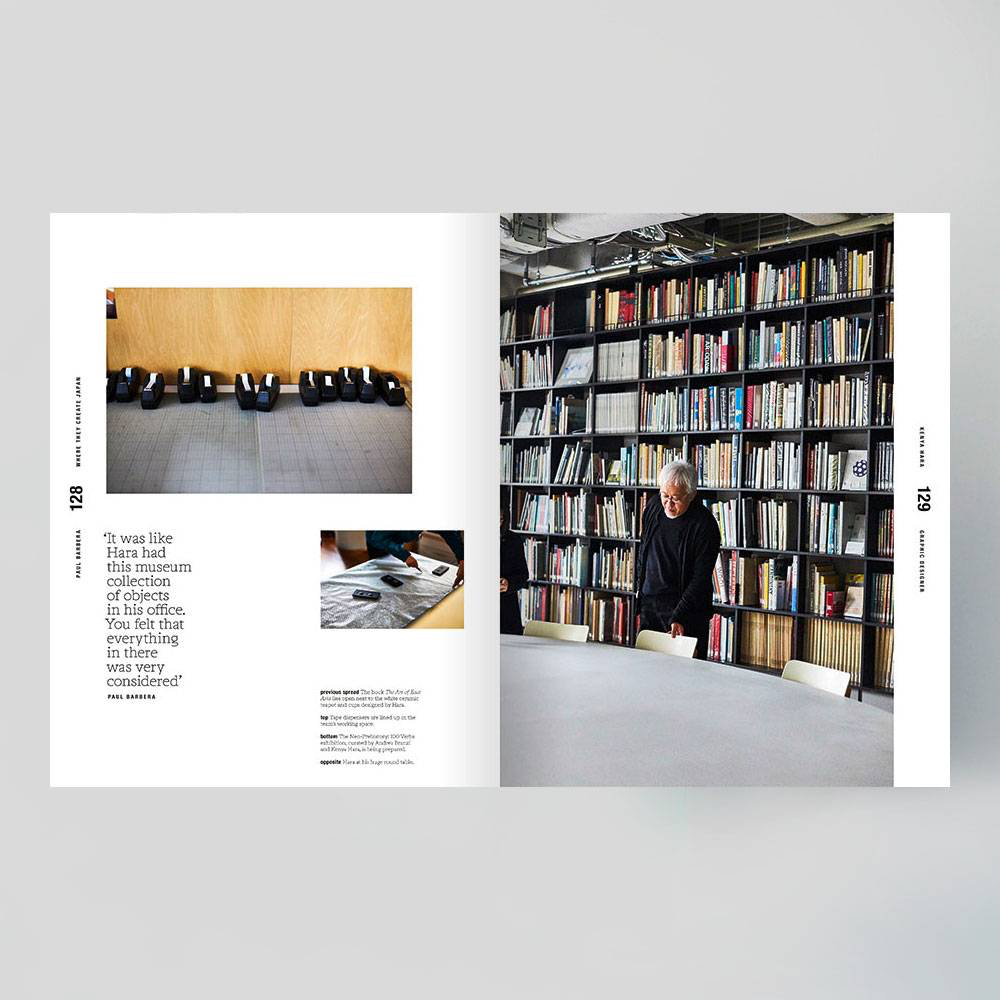 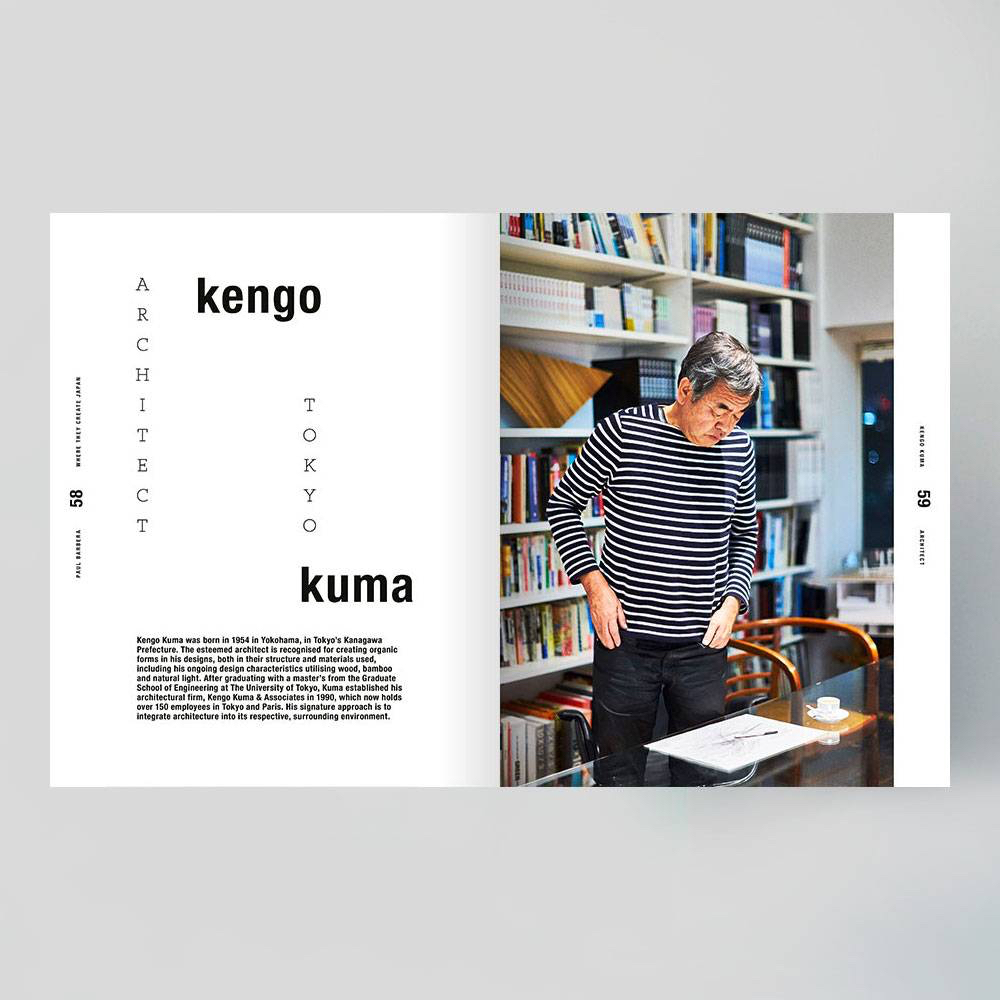 Where They Create: Japan

Photographer Paul Barbera presents his next volume in the Where They Create series – this time with a different approach, by exploring the theme of his series through geographical locales. Reinvigorated by his first visit to Japan in five years, he makes this country the starting point of this new volume. Through the lens of creative spaces, Barbera chronicles his journey as he uncovers how contemporary Japanese design, art and creative thinking, has influenced and inspired the world (and vice versa).

Barbera’s search is simple and clear: he only visits the studios of people whose work he loves and admires, and who have inspiring spaces. For this book, Barbera was invited to shoot the studios of 30 creatives like Anrealage, Kengo Kuma, Masamichi Katayama, Nendo, Tadao Ando, Tokujin Yoshioka, Toyo Ito, Yosuke Aizawa, and many more. Interviews with these creators reveal how their daily environment influences their output.

Paul Barbera was born in Melbourne, Australia and currently resides in New York City. He is a photographer with an observational reportage style whose work spans from cultural anthropology through to luxury living, working with people and interiors. He has a Bachelor of Fine Arts. With an adaptable yet distinct visual approach, his assignments regularly take him around the globe, working with publications like Mr Porter, Vogue Living, Wallpaper*, Elle Décor and Frame, and with clients including Marriott Hotels & Resorts, Starbucks, Bugaboo and Dedon. He has been featured in The New York Times Magazine, The Paris Review and Forbes.