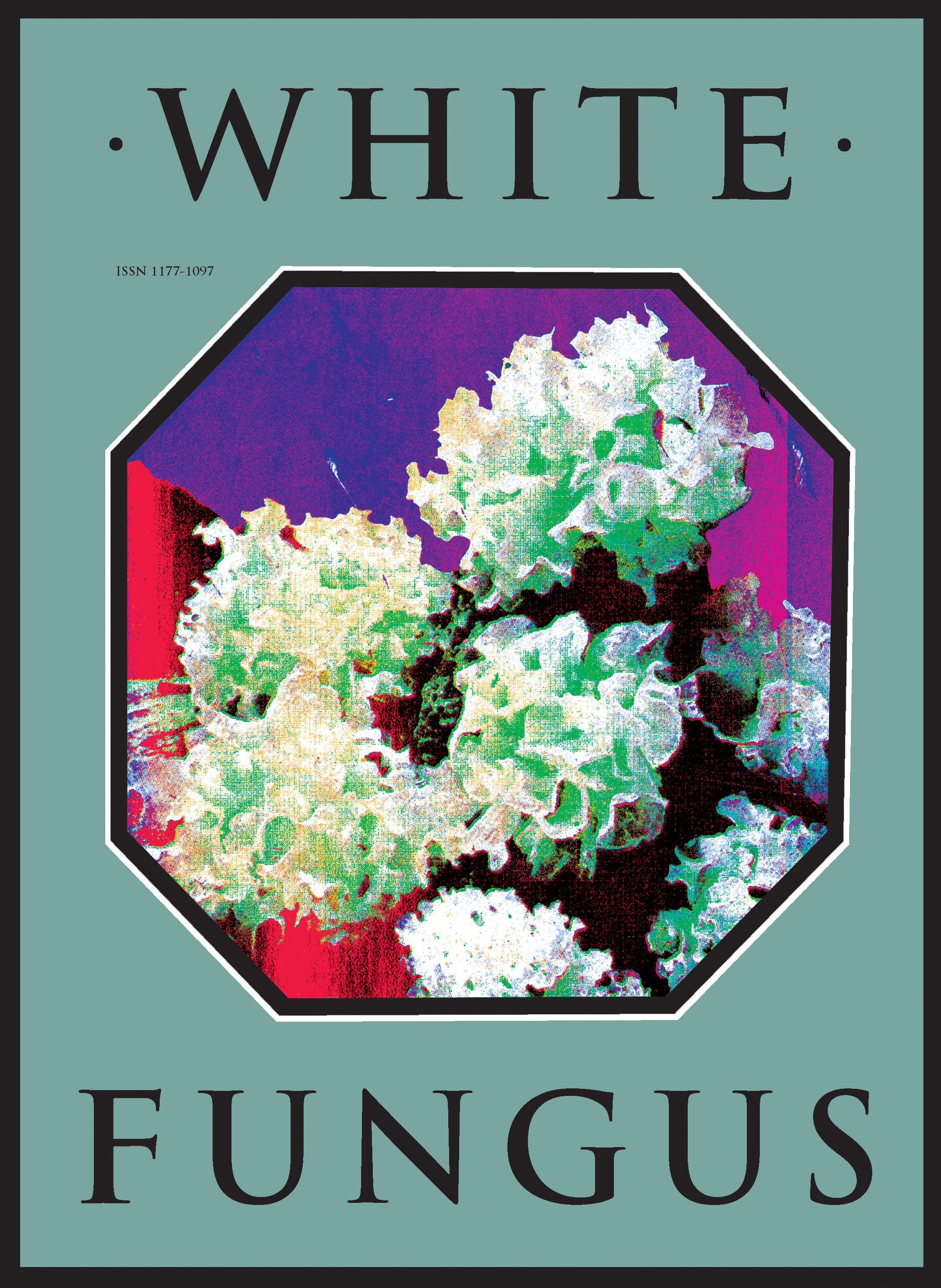 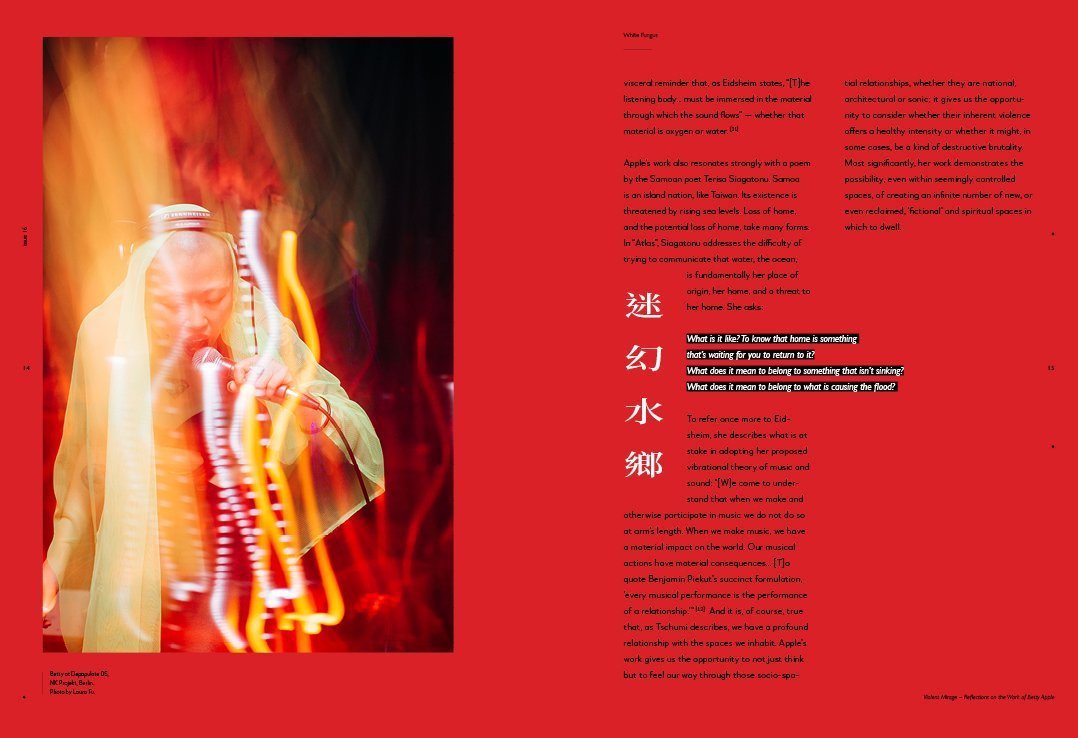 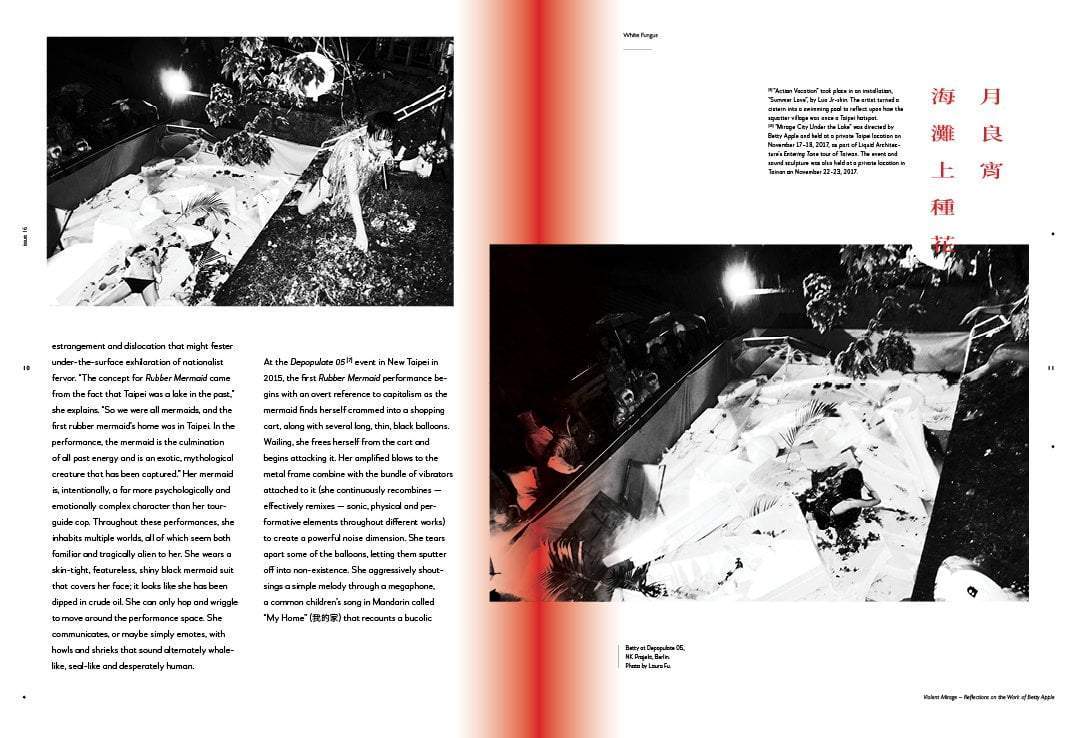 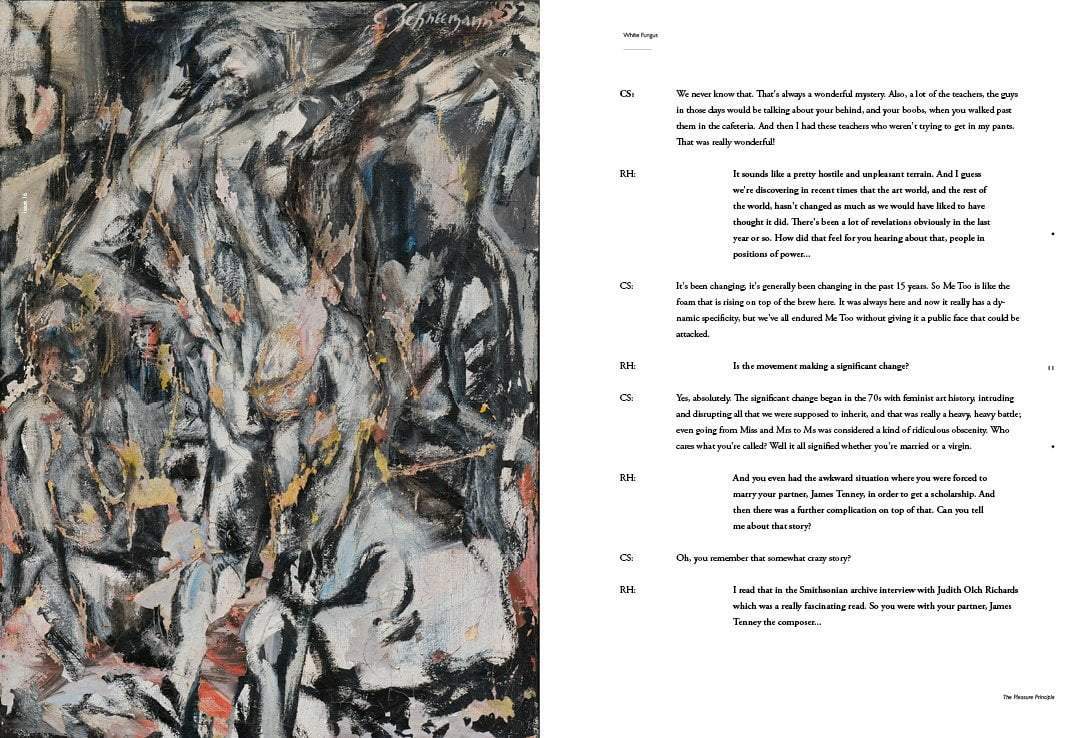 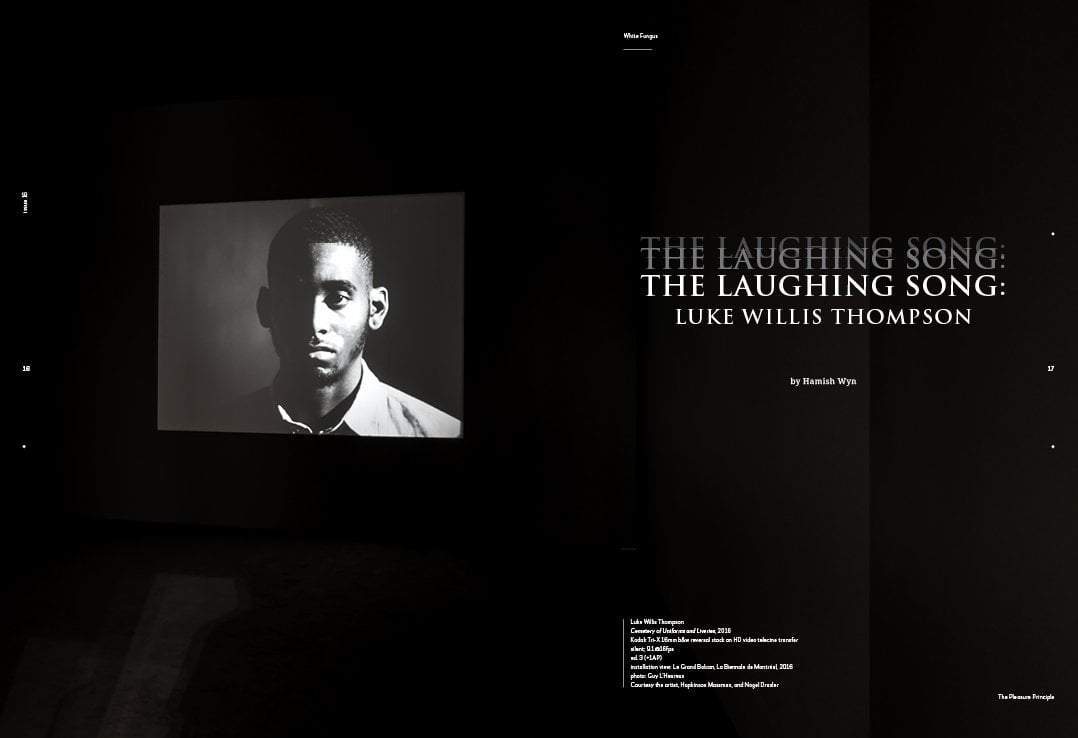 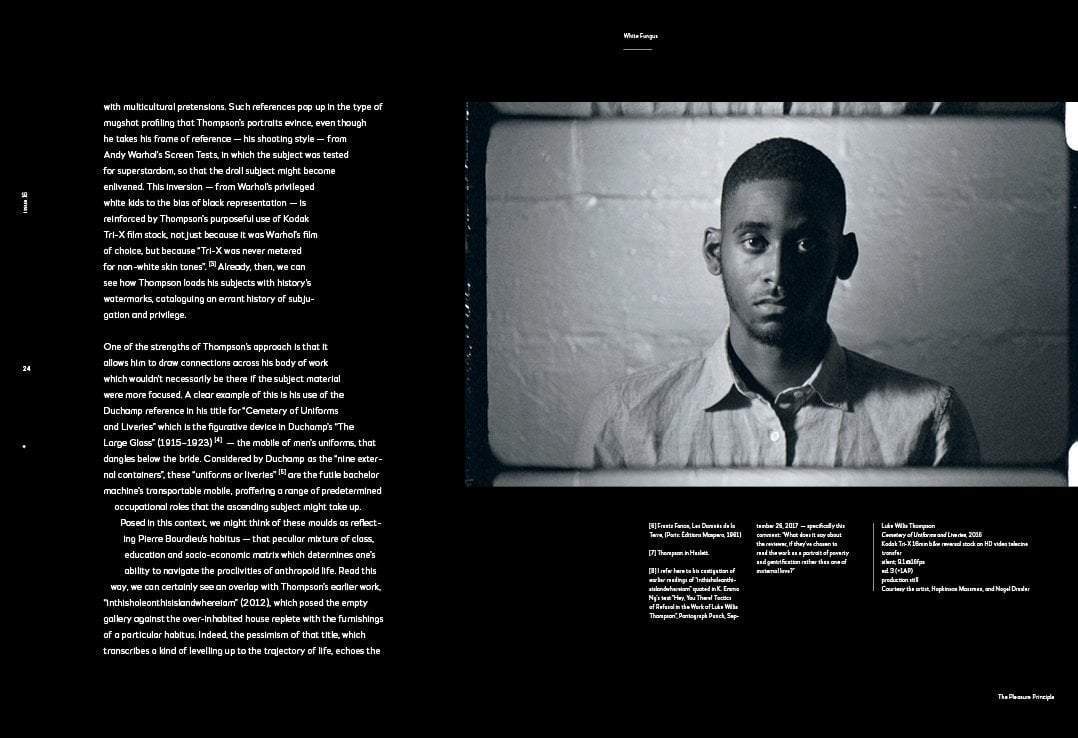 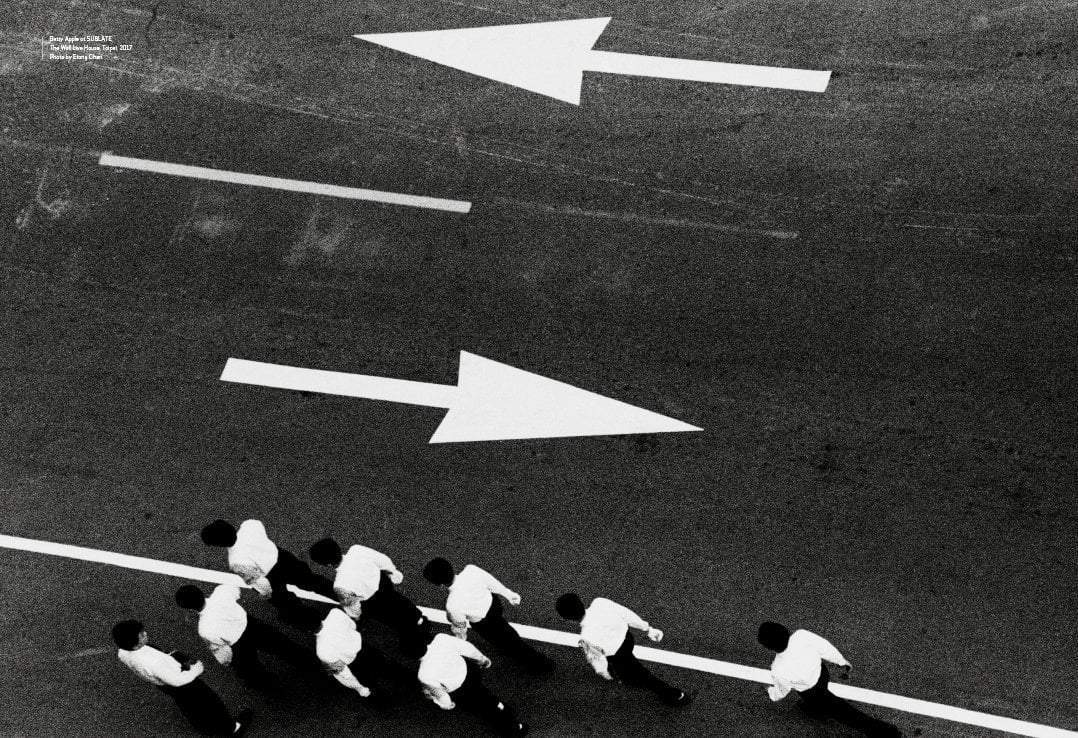 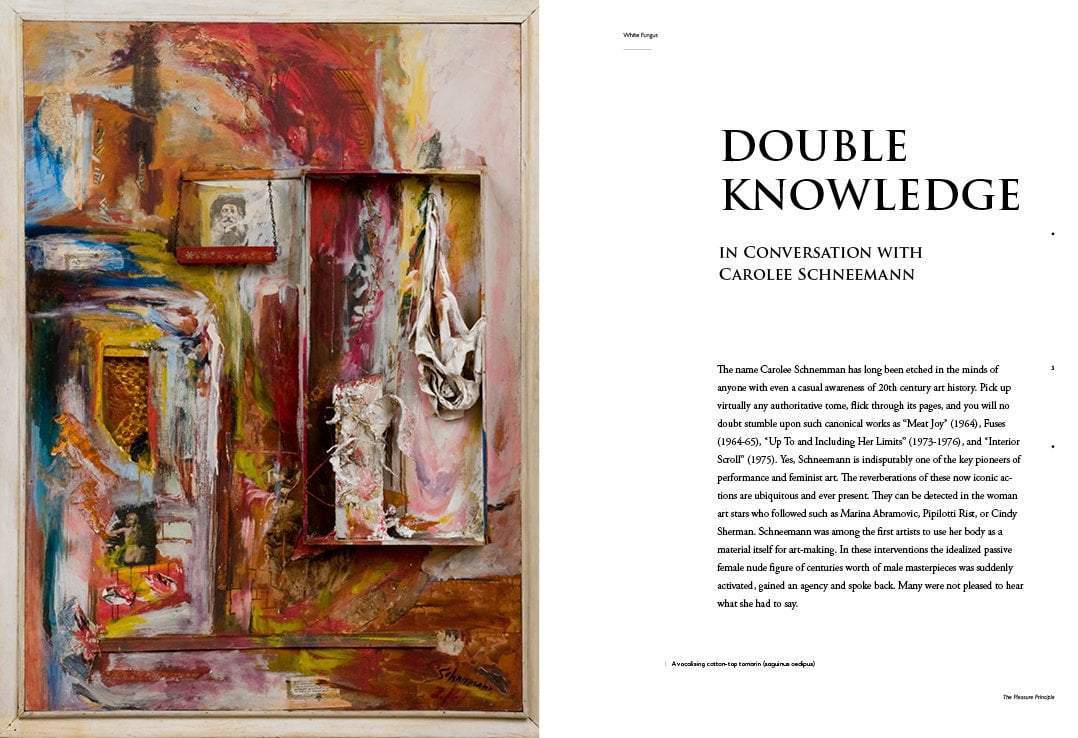 White Fungus features regular coverage of art and culture in the Asia Pacific region but is global in its reach with editors in Taipei, New York, Berlin, Beijing, London, San Francisco, Sydney and Auckland.

There is writing on performance artist and sculptor Whitney Vangrin, photographer Fiona Pardington, Māori activist and artist Tama Iti, Dolly Parton (with illustrations by Emma Gineering); and a round table discussion about the Hungary art scene with Gábor Rieder, art critic and former editor-in-chief of Flash Art Hungary, Dávid Fehér, art historian and associate curator at the Museum of Fine Arts in Budapest, and Áron Fenyvesi, writer and leading curator of the Trafó Gallery, also in Budapest.

There is an indie comic by Tim Bollinger, “A Brief History of the 21st Century so Far”; and an in-depth history article about the unlikely artistic partnership between Wallis Islander Alois Pilioko and French-Russian émigré Nicolai Michoutouchkine, both global travelers and migrant settlers in the post-colonial nation of Vanuatu.

There is a short story by Joseph del Pesco, “Saint Vincent’s Fire”, about a speculative museum; plus an article about weaponizing news in the Cold War.