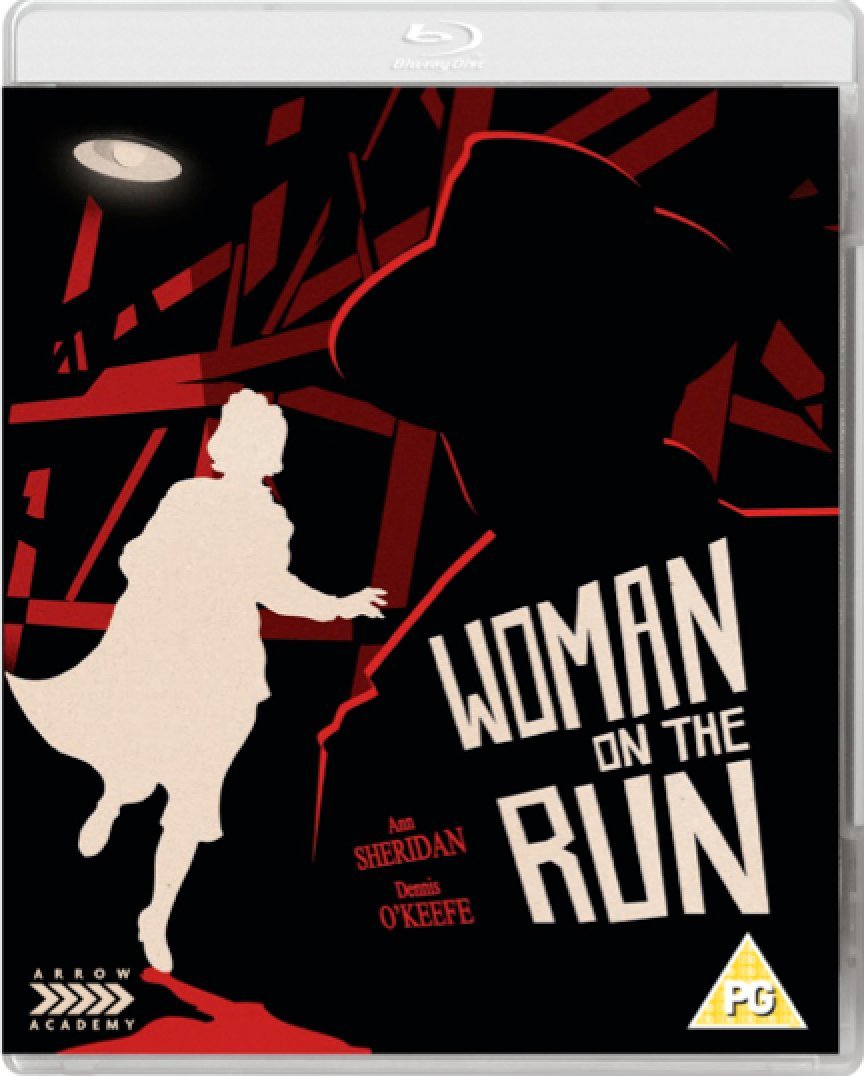 Woman on the Run

Thanks to the efforts of the Film Noir Foundation, this terrific film noir, the only American print of which was burned in a 2008 fire, has been rescued and restored to its original lustre!

This nervy, shot-on-location thriller featuring a stunning performance from Ann Sheridan (Angels with Dirty Faces, They Drive by Night), showcases one of the finest cinematic depictions of mid-20th century San Francisco.

After witnessing a gangland execution Frank goes into hiding, while his wife, Eleanor (Sheridan), and the cops go on a wild chase around San Francisco before Frank is silenced by the mob. Eleanor is certain she ll lead them to her husband, whose testimony against the killer could bring down a crime kingpin. But Eleanor and her Frank are separated – she never wants to see him again. When roguish newspaperman Danny Legget (Dennis O Keefe, T-Men, Raw Deal) charms Eleanor into helping him track down the hidden husband – there are unexpected, stunning, and poignant results.

Restored by the Film Noir Foundation in conjunction with UCLA Film & Television Archive, Woman on the Run is finally made available in the UK for the first time on DVD and Blu-ray.