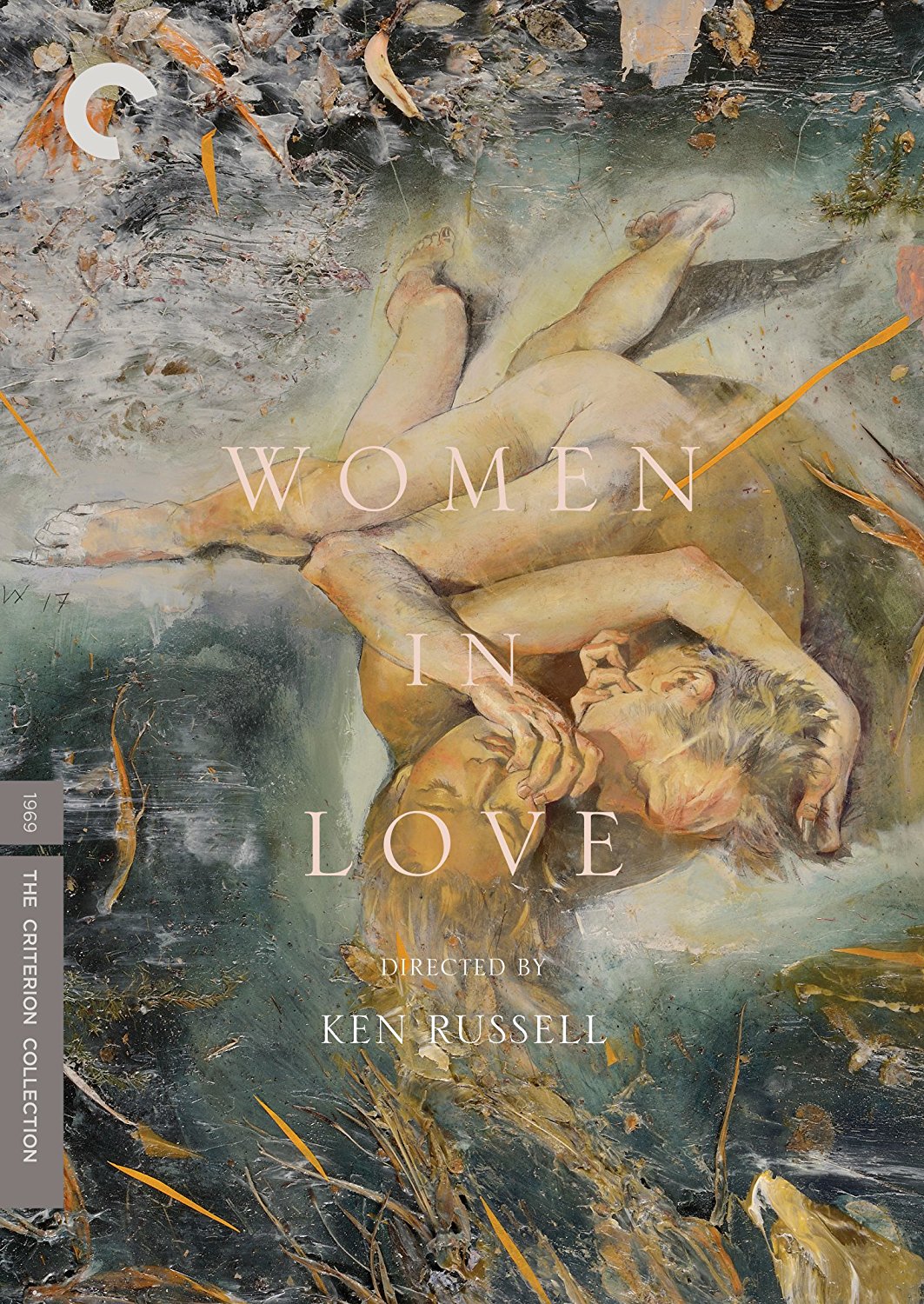 With this film, the audacious Ken Russell vaulted onto the international stage, drawing on the psychosexual radicalism of D. H. Lawrence’s classic novel to shatter taboos in his own time. Set in an English mining community on the crest of modernity, Women in Love traces the shifting currents of desire that link the emancipated Brangwen sisters (Jennie Linden and an Oscar-winning Glenda Jackson) to a freethinking dreamer (Alan Bates) and a hard-willed industrialist (Oliver Reed)—as well as the men’s own erotically charged friendship. Coupling earthy sensuality with kaleidoscopically stylized images, Russell pursues this quartet to the heights of agony and ecstasy, crafting a breathtaking drama of human sexuality at its most liberating, dominating, and destructive extremes.

Special features:
– New, restored 4K digital transfer, with uncompressed monaural soundtrack on the Blu-ray
– Two audio commentaries from 2003, one featuring director Ken Russell and the other screenwriter and producer Larry Kramer
– Segments from a 2007 interview with Russell for the BAFTA Los Angeles Heritage Archive
– A British Picture: Portrait of an Enfant Terrible, Russell’s 1989 biopic on his own life and career
– Interview from 1976 with actor Glenda Jackson
– Interviews with Kramer and actors Alan Bates and Jennie Linden from the set
– New interviews with director of photography Billy Williams and editor Michael Bradsell
– Second Best, a 1972 short film based on a D. H. Lawrence story, produced by and starring Bates
– Trailer
– PLUS: An essay by scholar Linda Ruth Williams