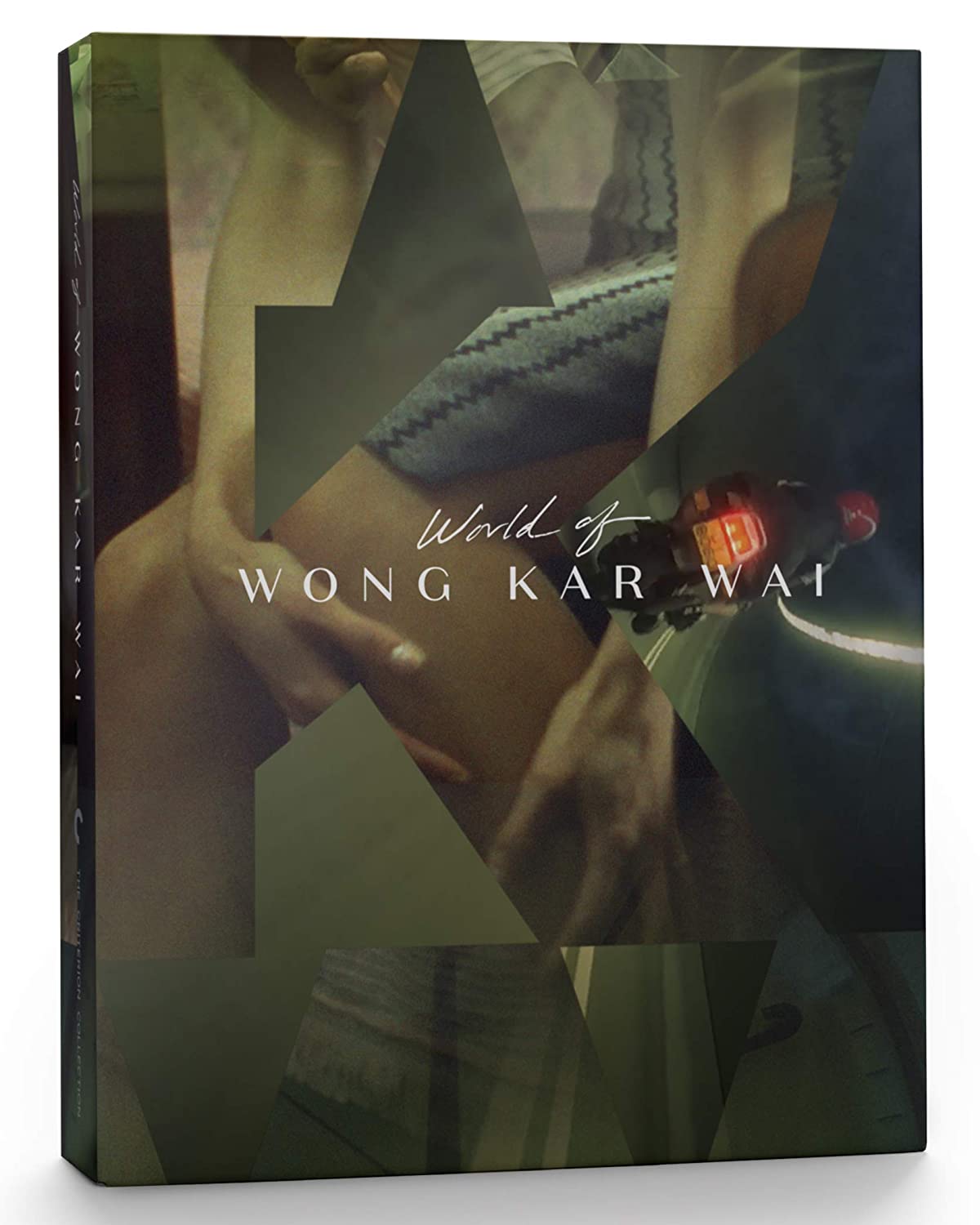 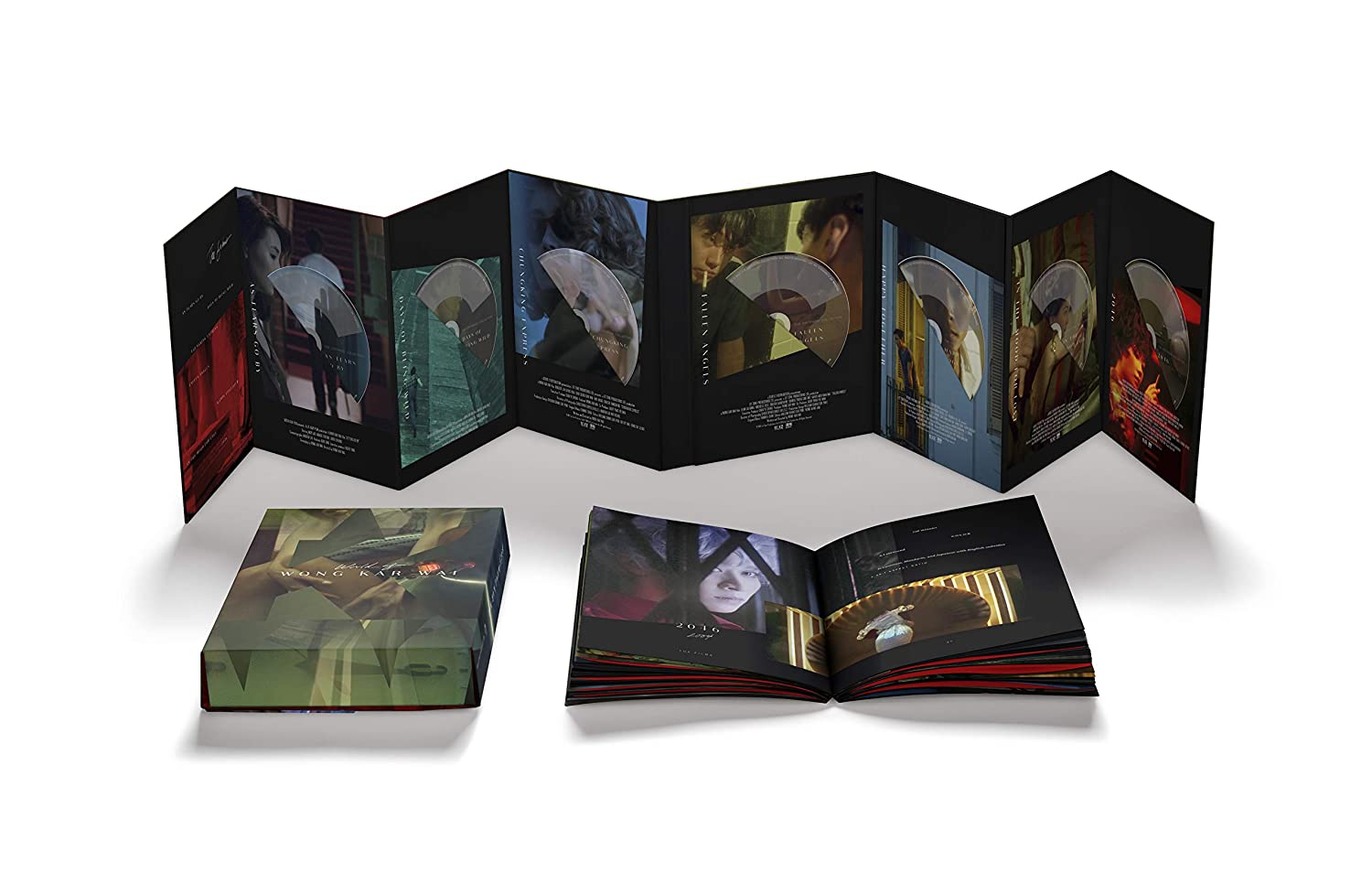 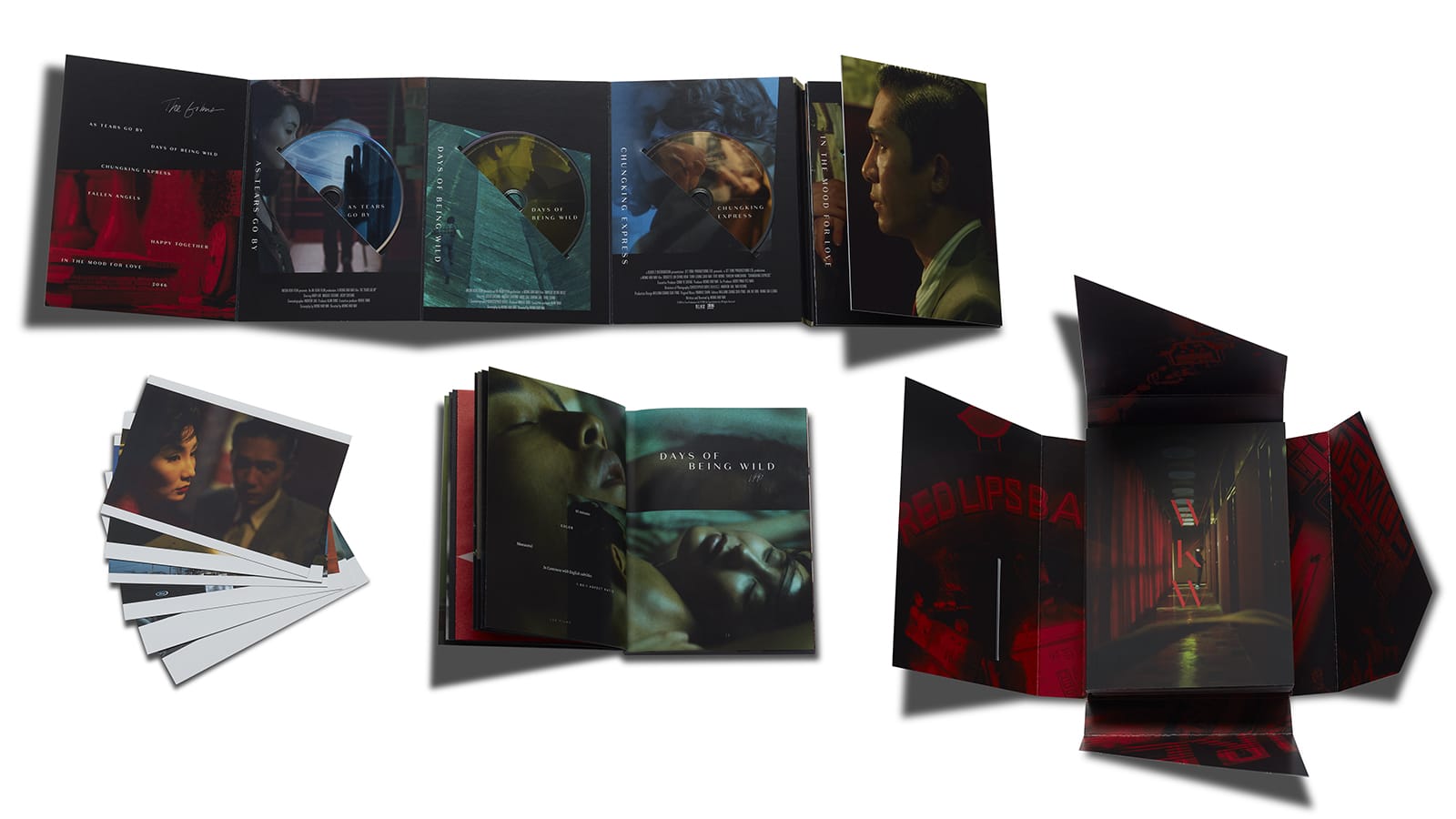 PLEASE NOTE:  This item is not available for purchase outside EU due to the weight and shipping cost.

Wong Kar Wai’s most beloved works, together for the first time, including three films new to Blu-ray!

With his lush and sensual visuals, pitch-perfect soundtracks, and soulful romanticism, Wong Kar Wai has established himself as one of the defining auteurs of contemporary cinema. Joined by such key collaborators as cinematographer Christopher Doyle; editor and production and costume designer William Chang Suk Ping; and actors Tony Leung Chiu Wai and Maggie Cheung Man Yuk, Wong (or WKW, as he is often known) has written and directed films that have enraptured audiences and critics worldwide and inspired countless other filmmakers with their poetic moods and music, narrative and stylistic daring, and potent themes of alienation and memory. Whether they’re tragically romantic, soaked in blood, or quirkily comedic, the seven films collected here are an invitation into the unique and wistful world of a deeply influential artist.