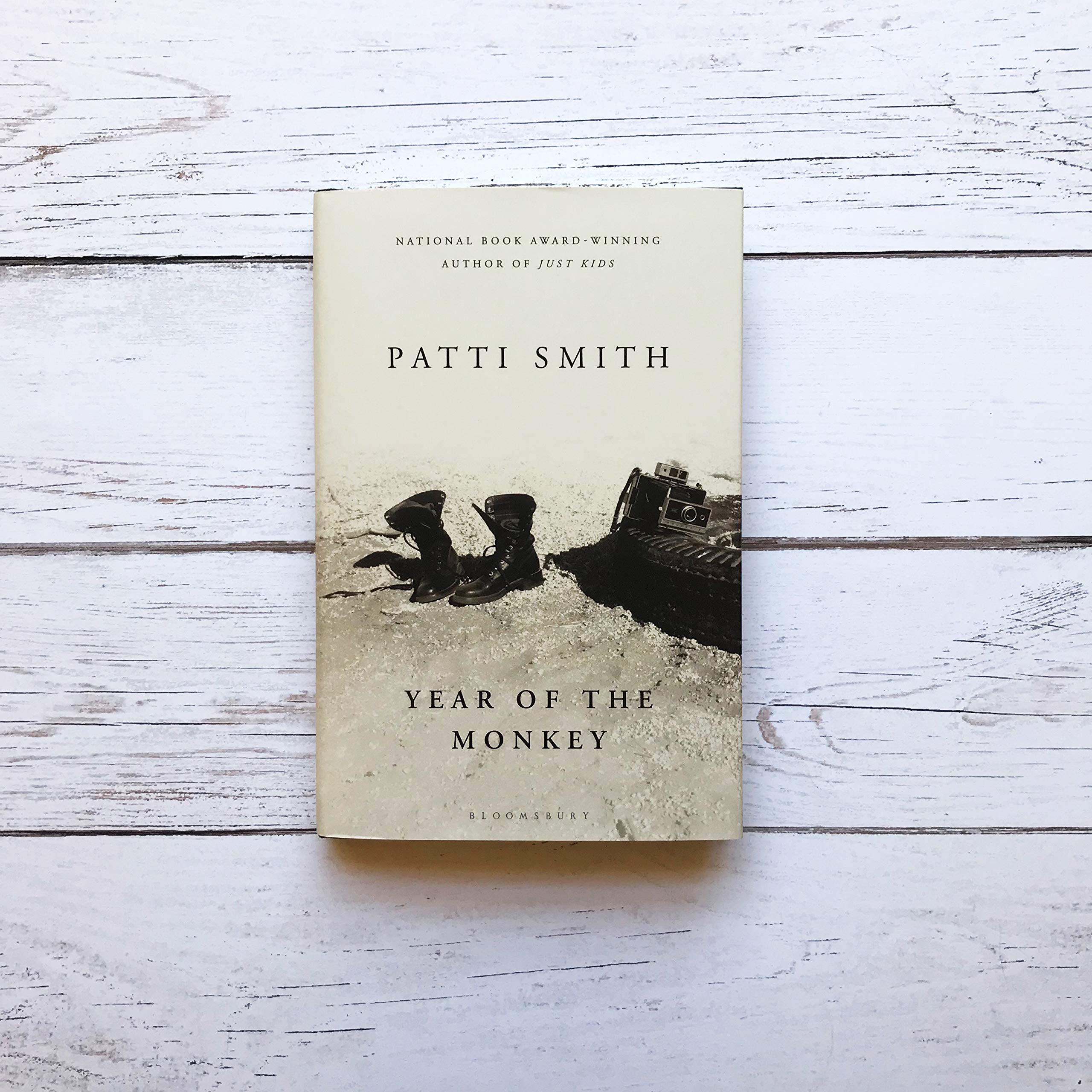 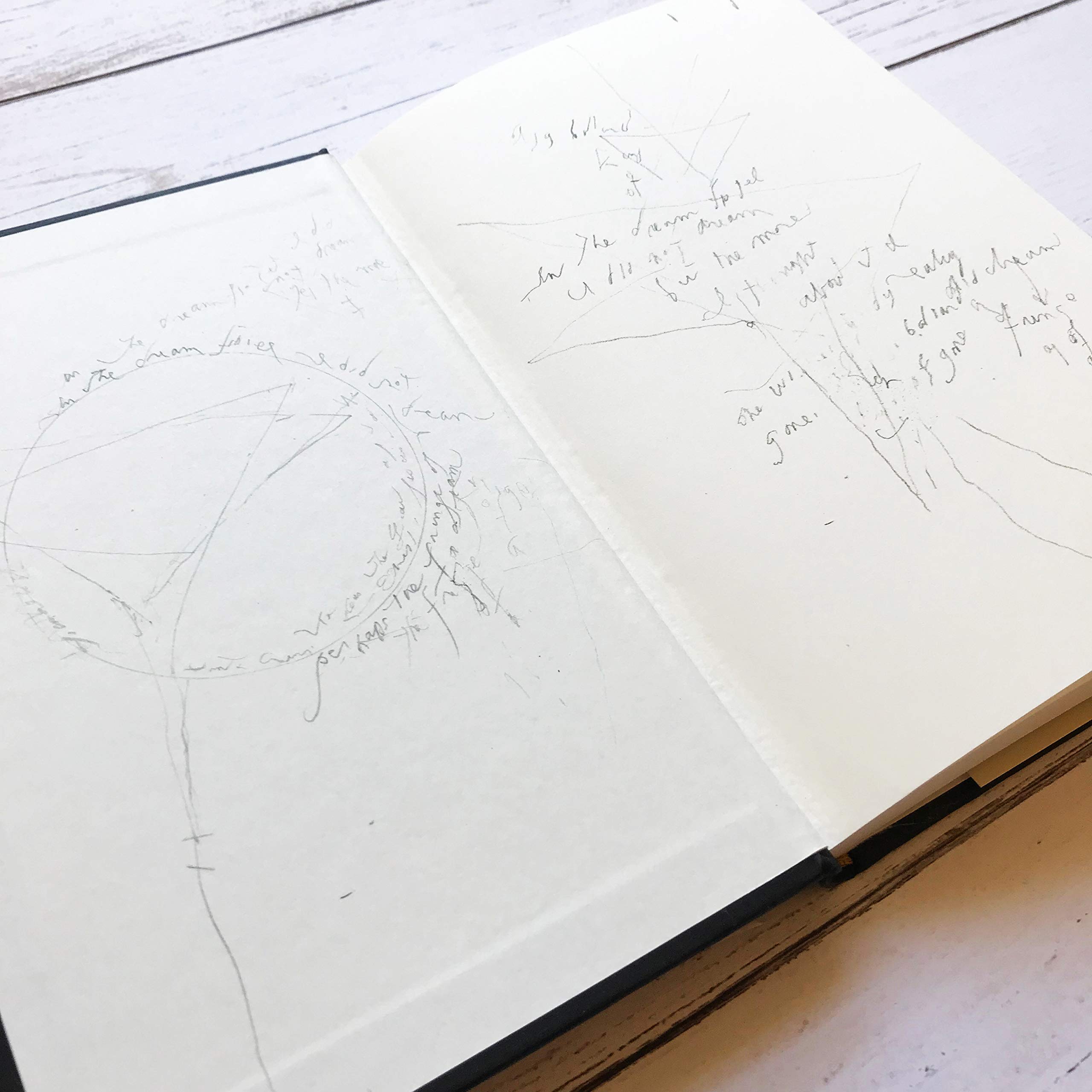 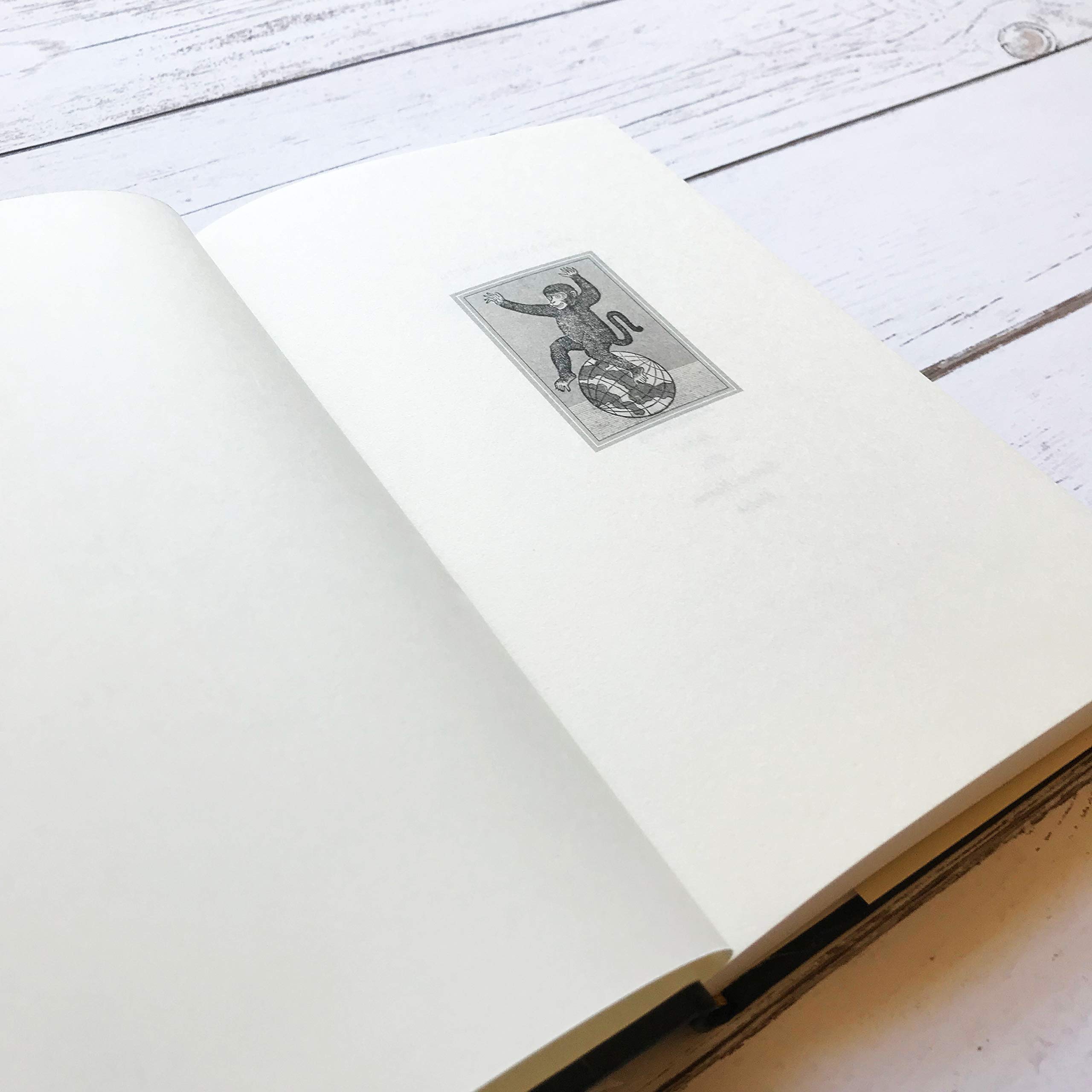 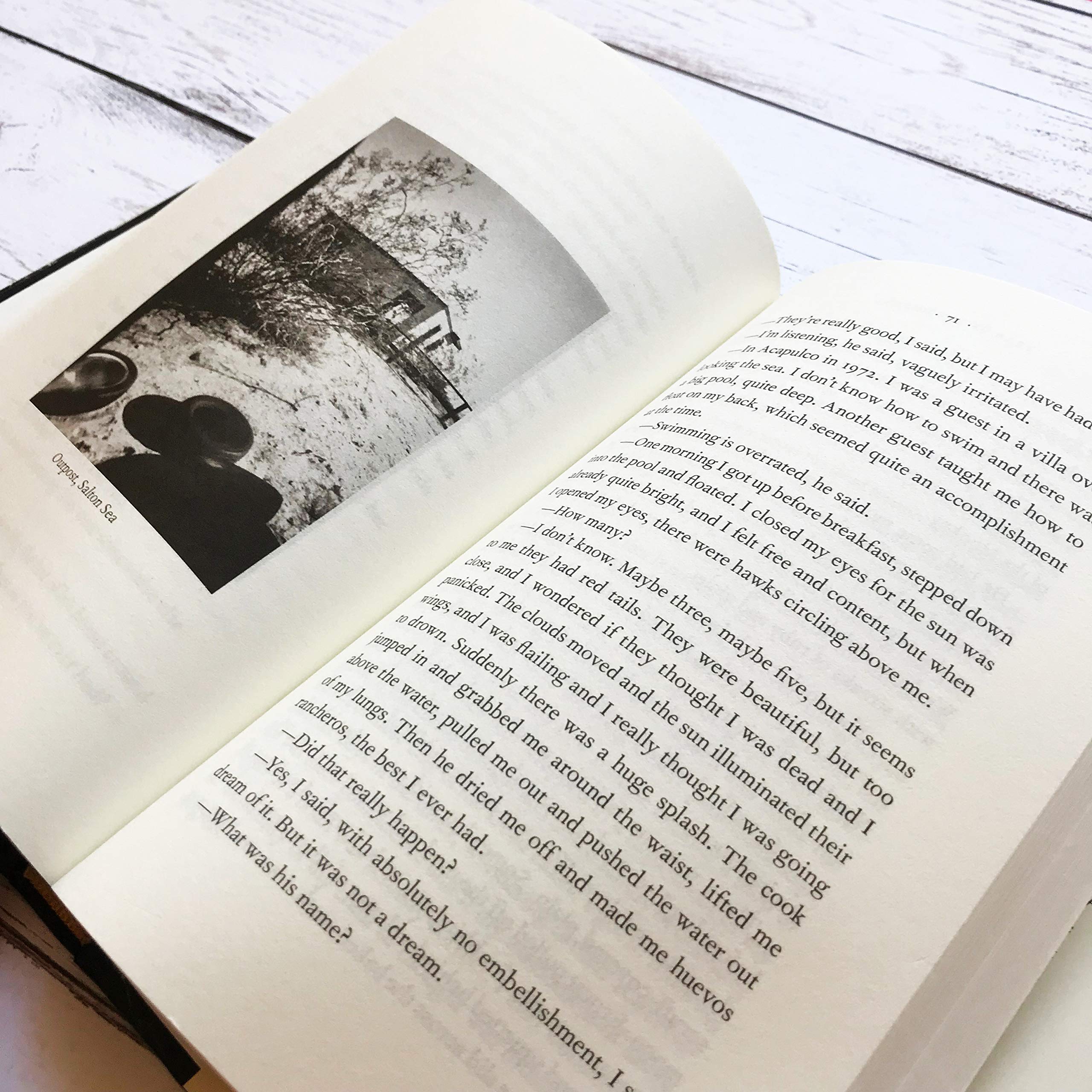 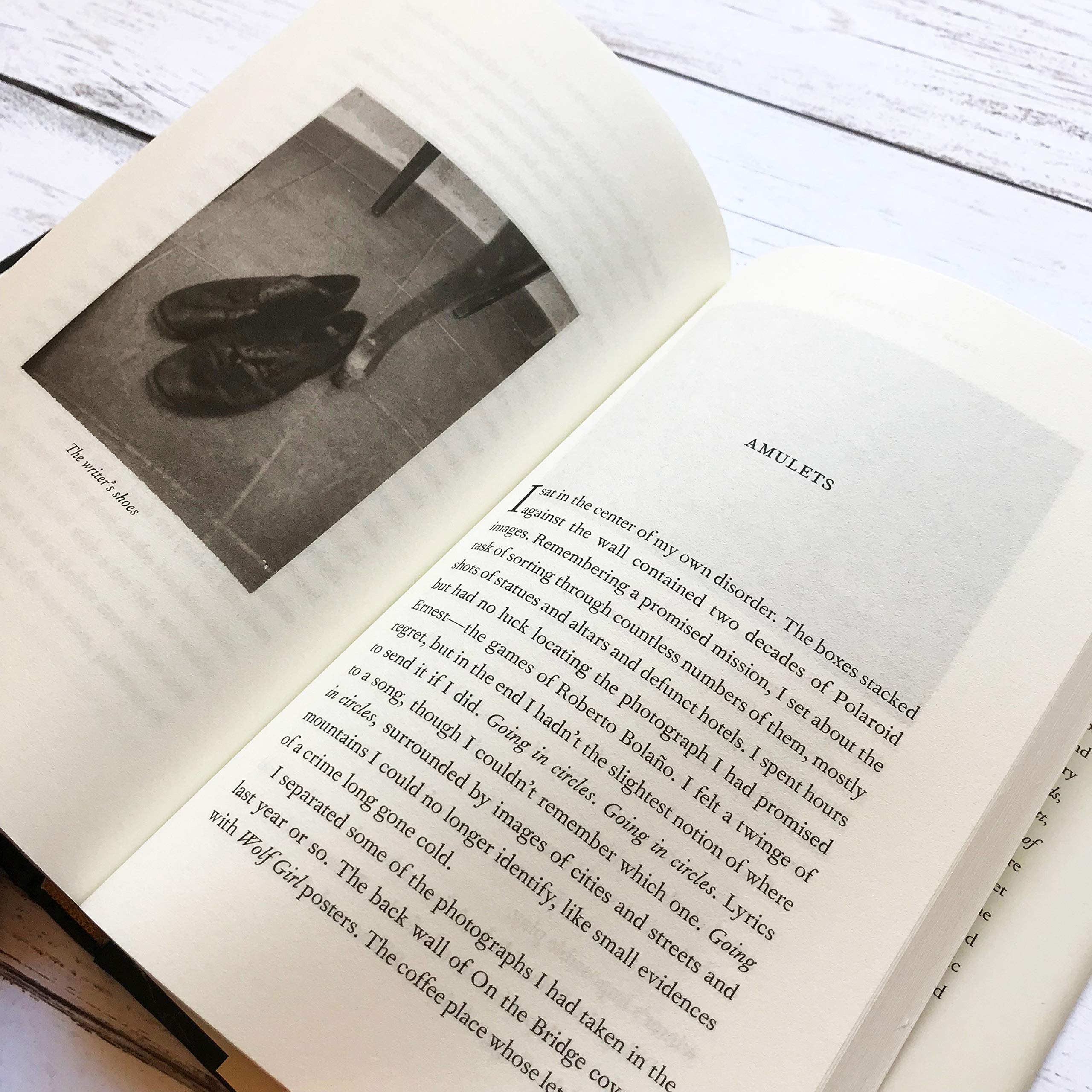 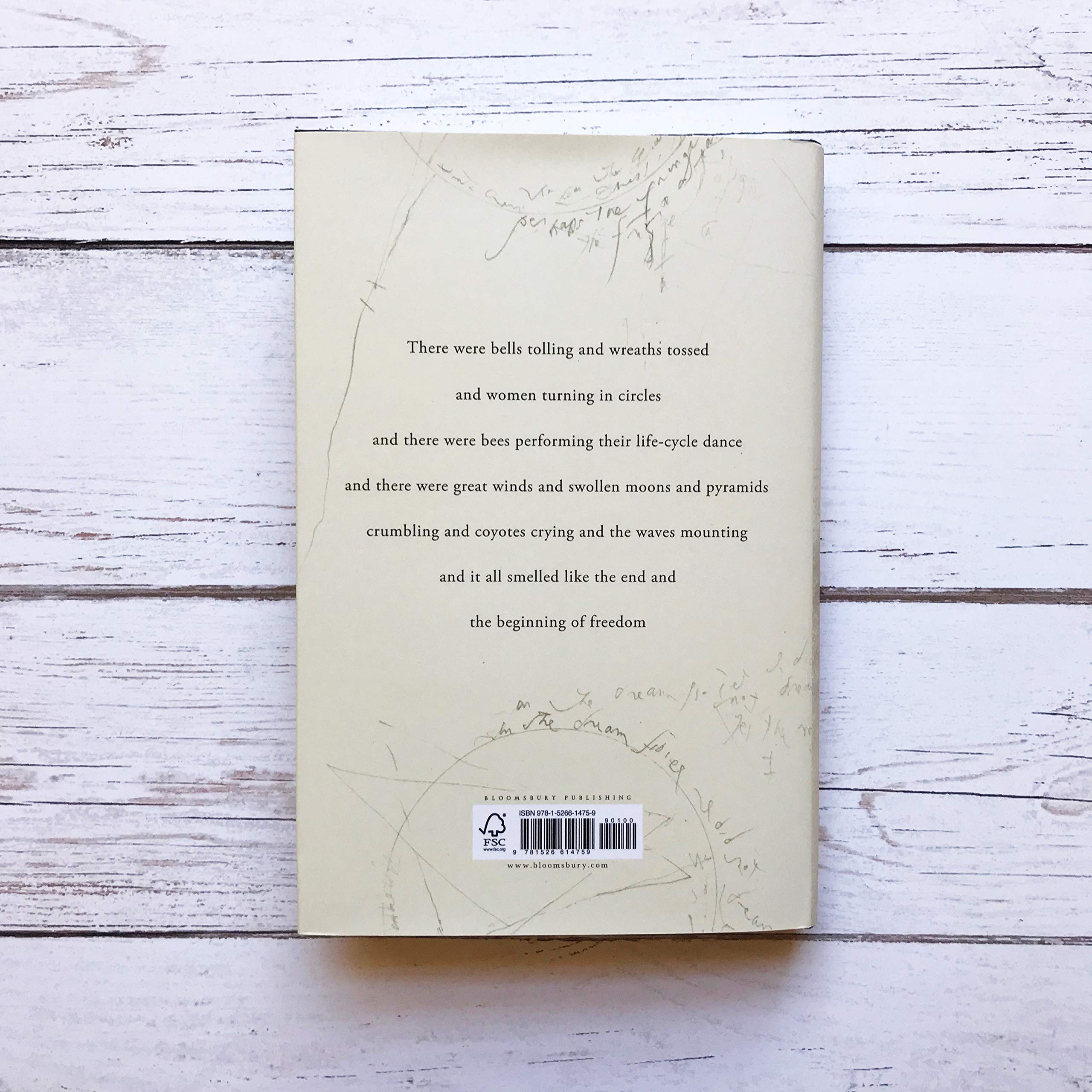 Year of the Monkey

‘Her willingness to look closely at life’s closing chapters makes for a magical book’ WASHINGTON POST, ‘The 10 books to read in September’

Following a run of New Year’s concerts at San Francisco’s legendary Fillmore, Patti Smith finds herself tramping the coast of Santa Cruz, about to embark on a year of solitary wandering. Unfettered by logic or time, she draws us into her private wonderland, with no design yet heeding signs, including a talking sign that looms above her, prodding and sparring like the Cheshire Cat. In February, a surreal lunar year begins, bringing with it unexpected turns, heightened mischief, and inescapable sorrow. In a stranger’s words, “Anything is possible: after all, it’s the year of the monkey.” For Patti Smith – inveterately curious, always exploring, tracking thoughts, writing the year evolves as one of reckoning with the changes in life’s gyre: with loss, aging, and a dramatic shift in the political landscape of America.

Smith melds the Western landscape with her own dreamscape. Taking us from Southern California to the Arizona desert; to a Kentucky farm as the amanuensis of a friend in crisis; to the hospital room of a valued mentor; and by turns to remembered and imagined places – this haunting memoir blends fact and fiction with poetic mastery. The unexpected happens; grief and disillusionment. But as Patti Smith heads toward a new decade in her own life, she offers this balm to the reader: her wisdom, wit, gimlet eye, and above all, a rugged hope of a better world.

Riveting, elegant, often humorous, illustrated by Smith’s signature Polaroids, Year of the Monkey is a moving and original work, a touchstone for our turbulent times.