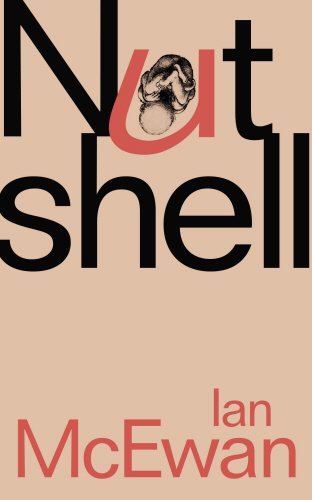 Trudy has betrayed her husband, John. She’s still in the marital home – a dilapidated, priceless London townhouse – but not with John. Instead, she’s with his brother, the profoundly banal Claude, and the two of them have a plan. But there is a witness to their plot: the inquisitive, nine-month-old resident of Trudy’s womb.

Told from a perspective unlike any other, Nutshell is a classic tale of murder and deceit from one of the world’s master storytellers.

Ian McEwan is a critically acclaimed author of short stories and novels for adults, as well as The Daydreamer, a children’s novel illustrated by Anthony Browne. His first published work, a collection of short stories, First Love, Last Rites, won the Somerset Maugham Award. His novels include The Child in Time, which won the 1987 Whitbread Novel of the Year Award, The Cement Garden, Enduring Love, Amsterdam, which won the 1998 Booker Prize, Atonement, Saturday, On Chesil Beach, Solar, Sweet Tooth and The Children Act.