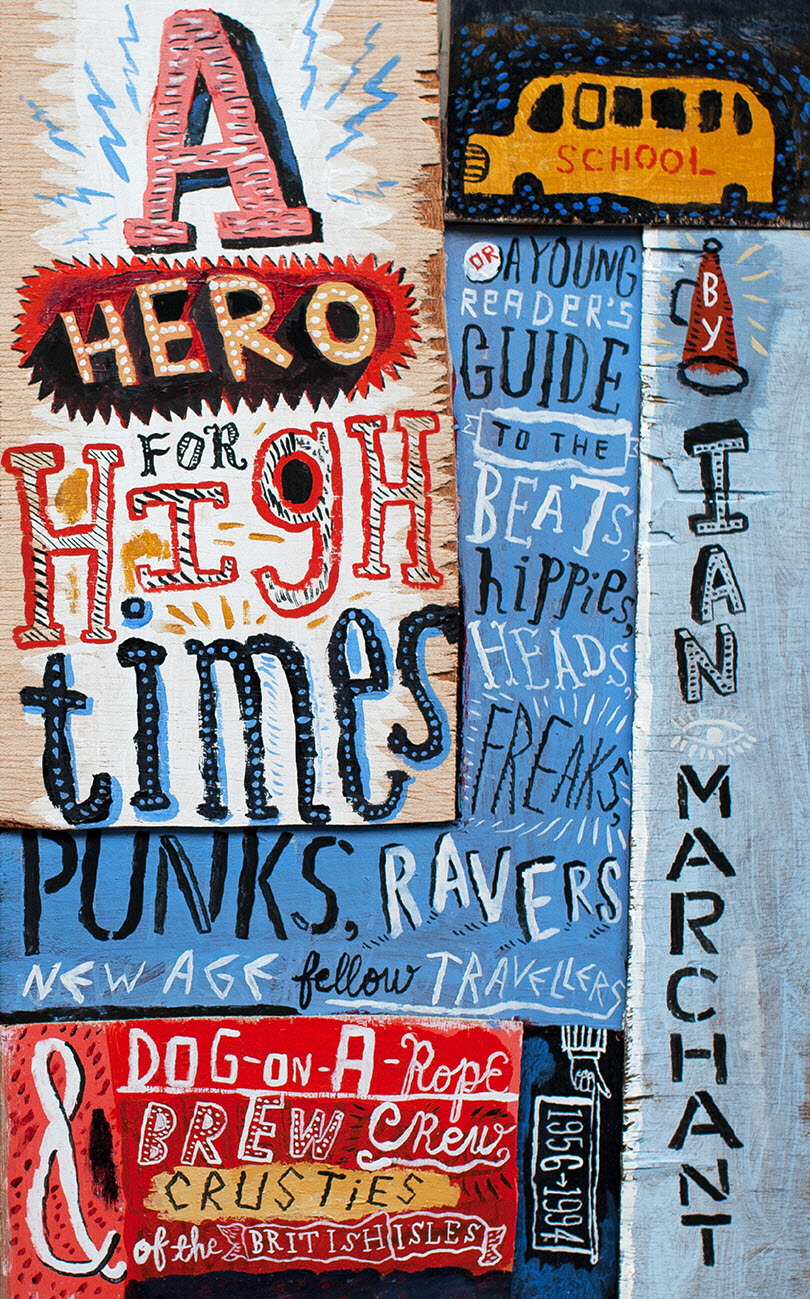 A Hero for High Times

Deep in a wood in the Marches of Wales, in an ancient school bus there lives an old man called Bob Rowberry.

A Hero for High Times is the story of how he ended up in this broken-down bus. It’s also the story of his times, and the ideas that shaped him. It’s a story of why you know your birth sign, why you have friends called Willow, why sex and drugs and rock’n’roll once mattered more than money, why dance music stopped the New-Age Travellers from travelling, and why you need to think twice before taking the brown acid.

It’s the story of the hippies for those who weren’t there – for Younger Readers who’ve never heard of the Aldermaston marches, Oz, the Angry Brigade, the Divine Light Mission, Sniffin’ Glue, Operation Julie, John Seymour, John Michell, Greenham Common, the Battle of the Beanfield, but who want to understand their grandparents’ stories of turning on, tuning in and not quite dropping out before they are gone for ever. It’s for Younger Readers who want to know how to build a bender, make poppy tea, and throw the I-Ching.

And it’s a story of friendship between two men, one who did things, and one who thought about things, between theory and practice, between a hippie and a punk, between two gentlemen, no longer in the first flush of youth, who still believe in love.