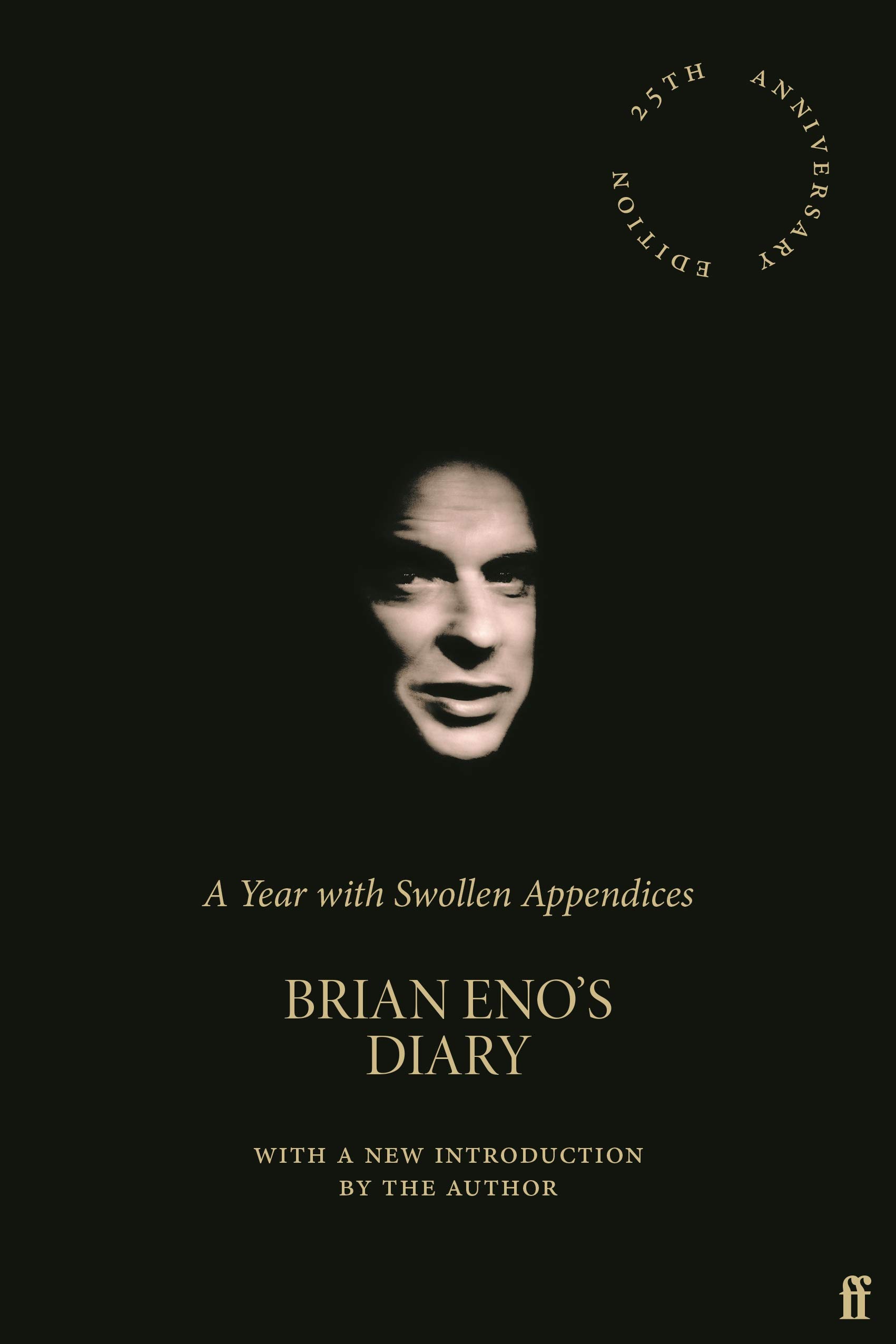 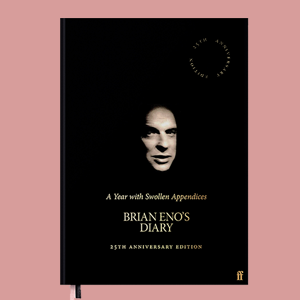 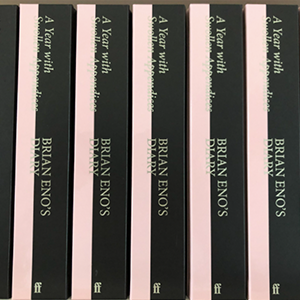 A Year with Swollen Appendices

The diary and essays of Brian Eno republished twenty-five years on with a new introduction by the artist in a beautiful hardcover edition.

At the end of 1994, musician, producer and artist Brian Eno resolved to keep a diary. His plans to go to the cinema, theatre and galleries fell through quickly. What he did do – and write – however, was astonishing: ruminations on his collaborative work with artists including David Bowie, U2, James and Jah Wobble, interspersed with correspondence and essays dating back to 1978.

These ‘appendices’ covered topics from the generative and ambient music Eno pioneered to what he believed the role of an artist and their art to truly be, alongside razor-sharp commentary on his day-to-day tribulations and happenings around the world. A fascinating, candid and intimate insight into one of the most influential creative artists of our time, A Year with Swollen Appendices is an essential classic, reissued for a new generation of readers.

This beautiful 25th anniversary hardcover edition has been re-designed in the same size as the diary that eventually became this book. It features two ribbons, pink paper delineating the appendices (matching the original edition) and a two-tone paper-over-board cover that pays homage to the original design.