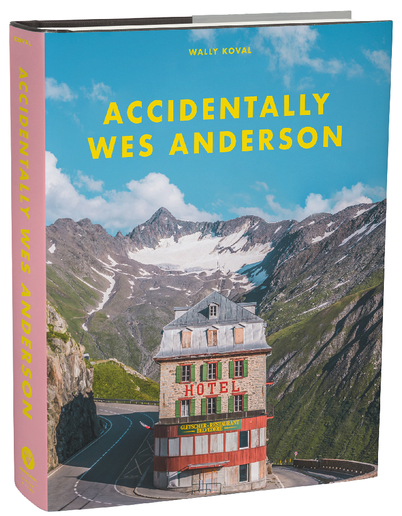 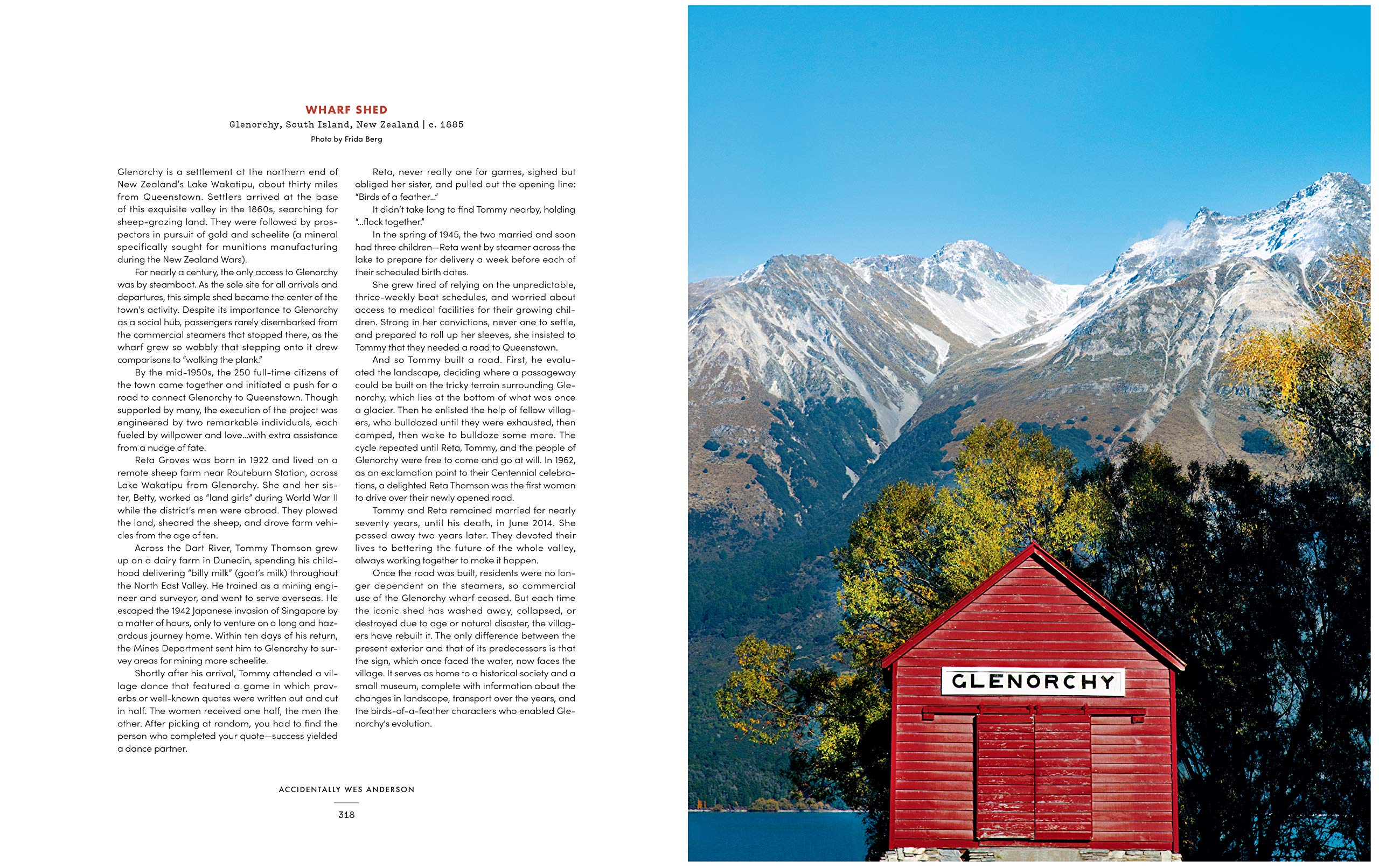 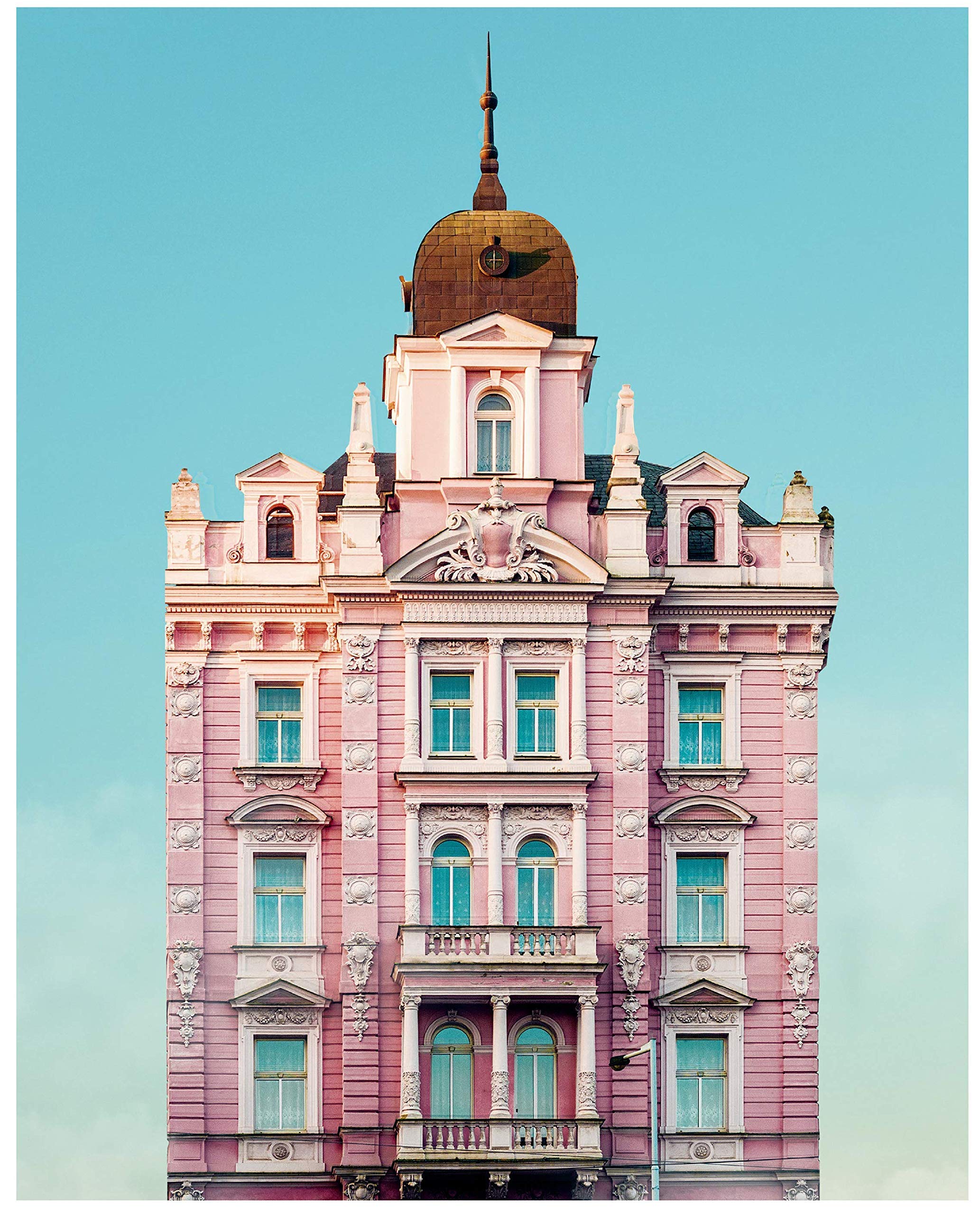 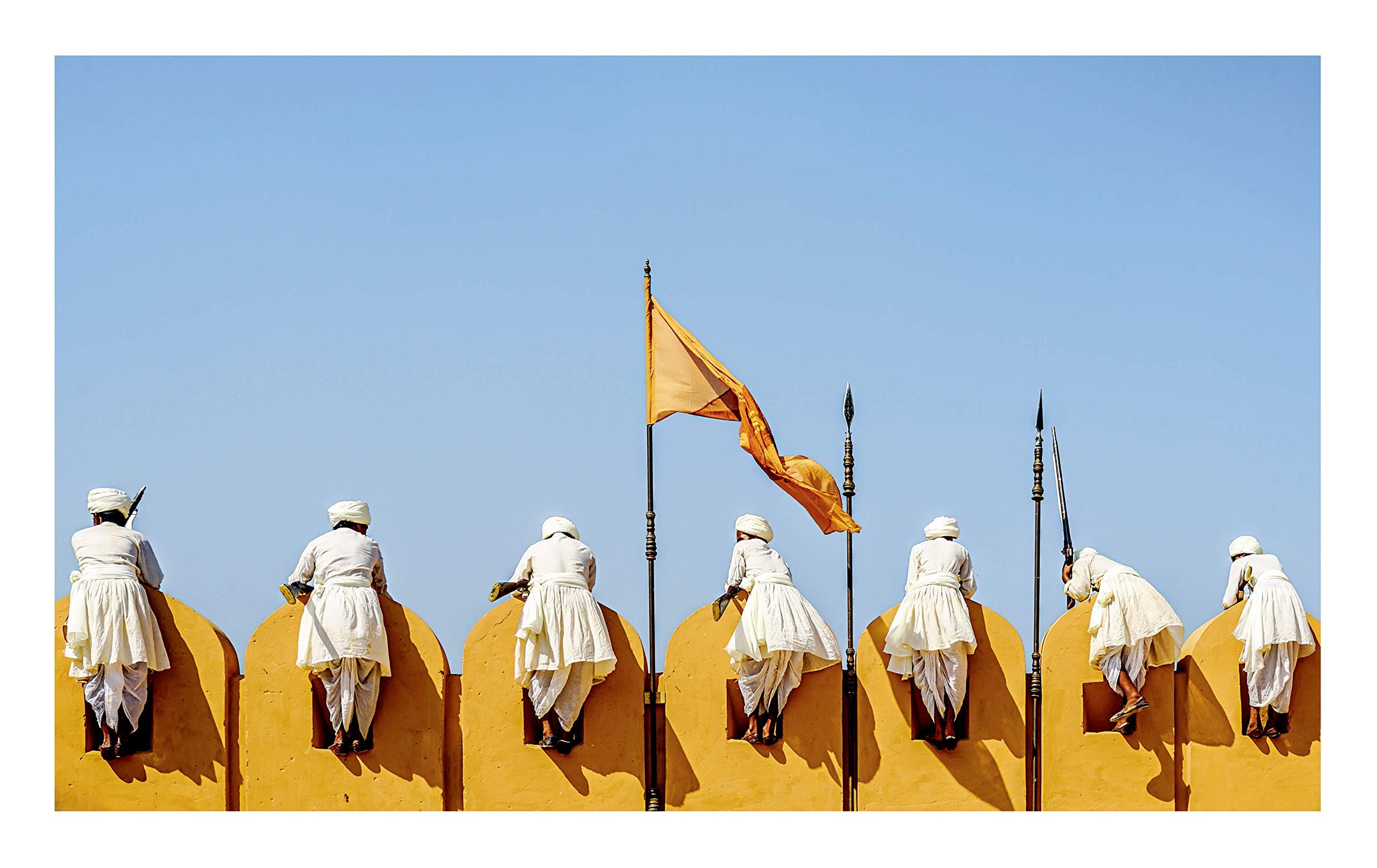 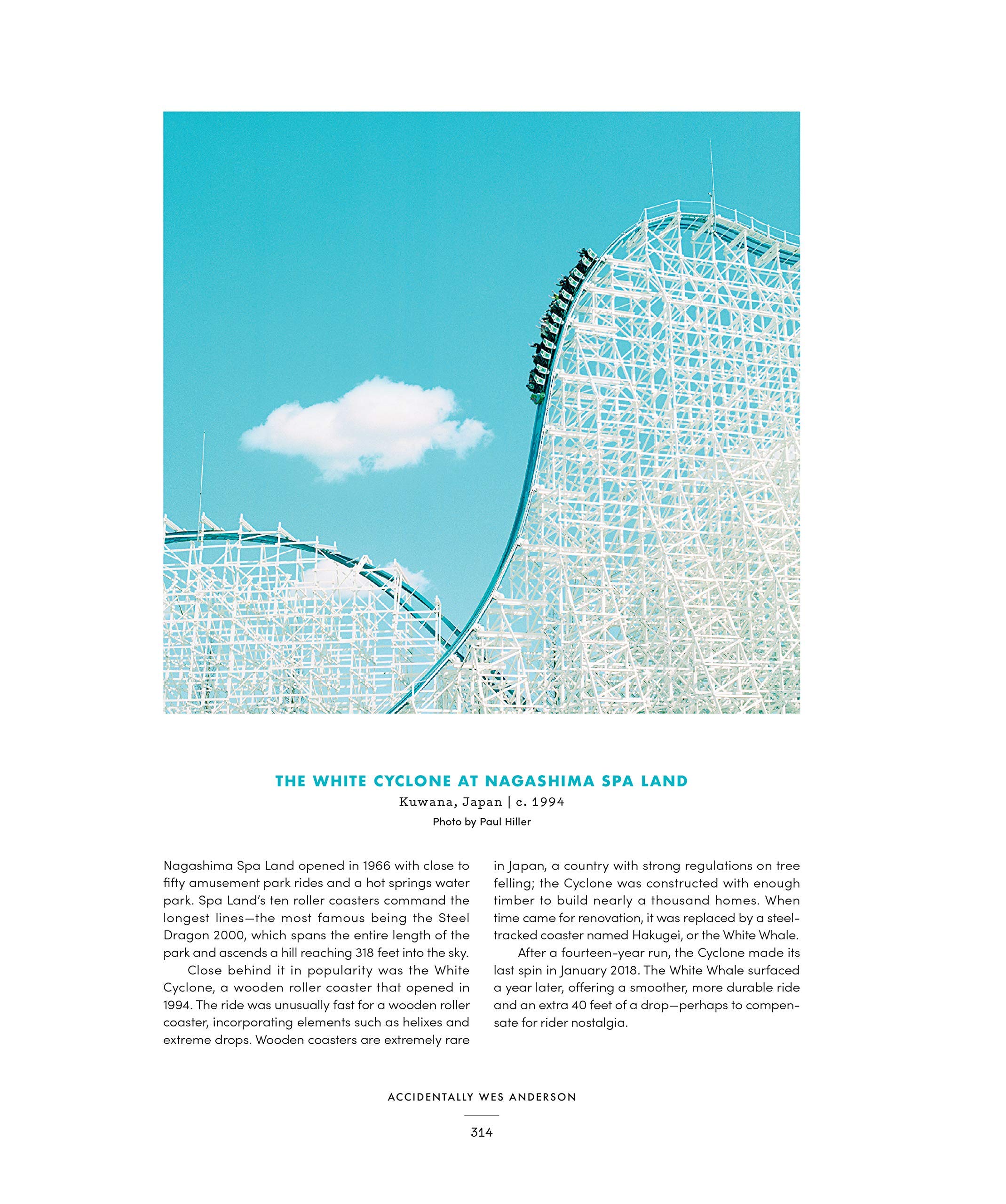 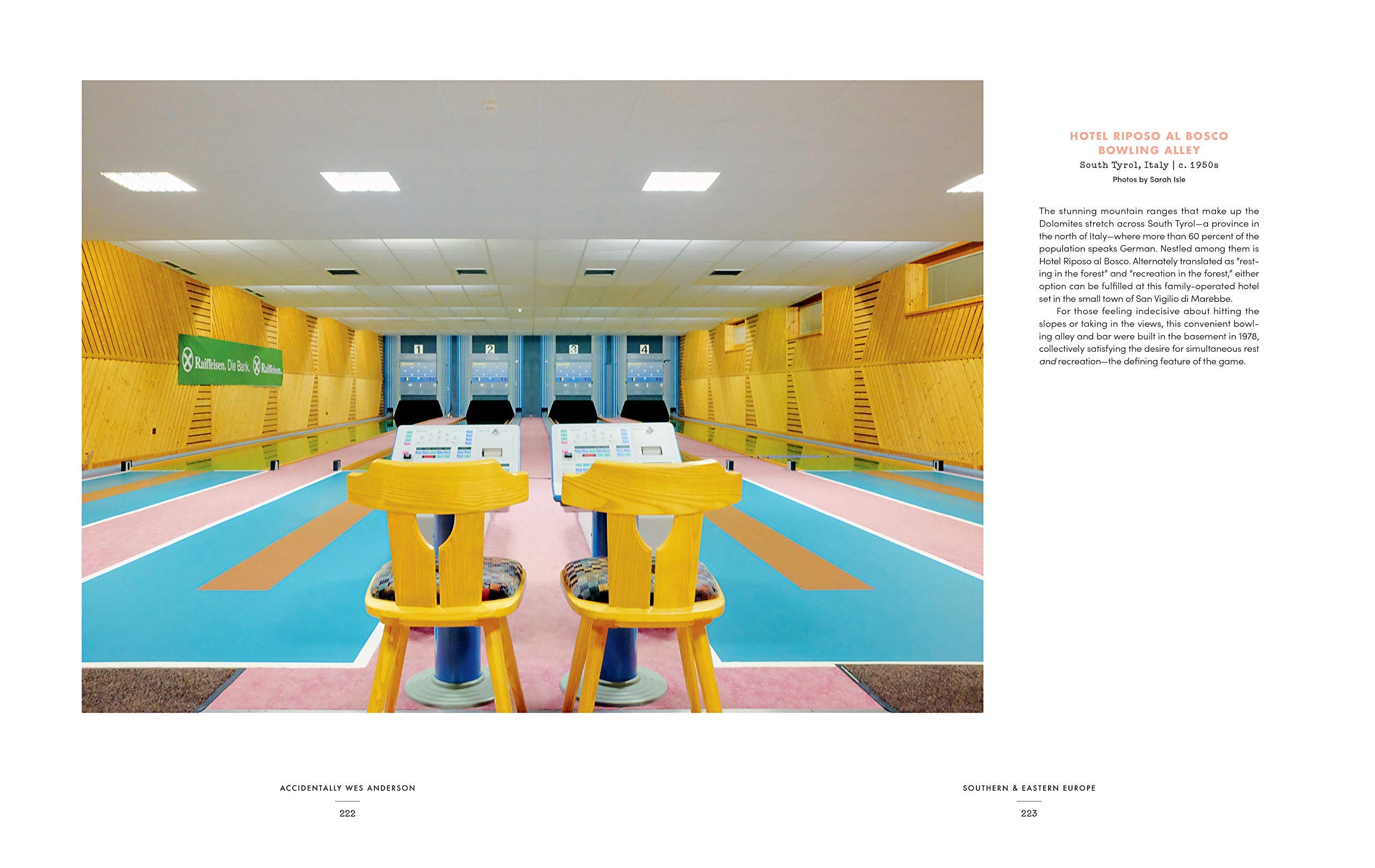 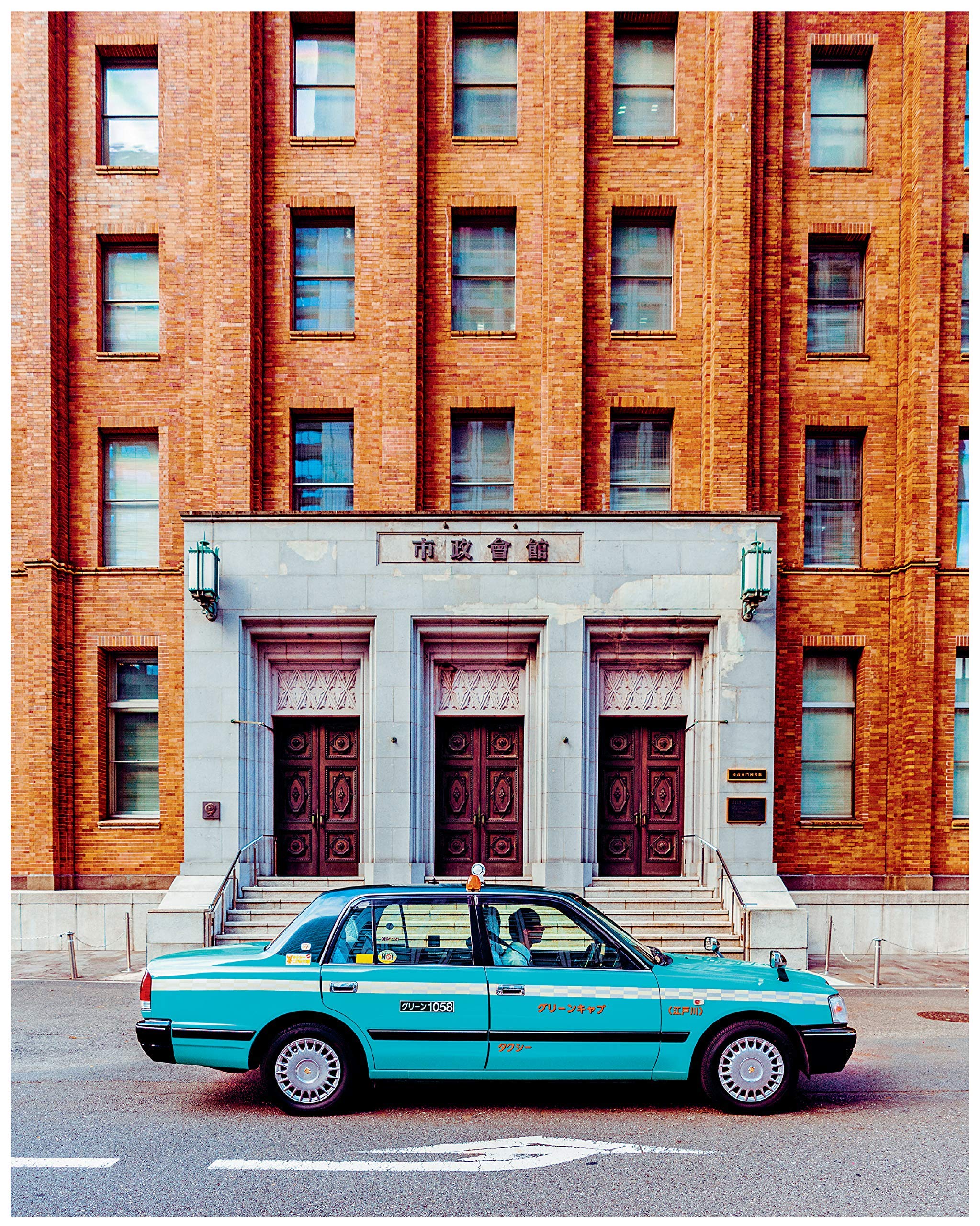 Wes Anderson’s beloved films announce themselves through a singular aesthetic – one that seems too vivid, unique, and meticulously constructed to possibly be real. Not so – in Accidentally Wes Anderson, Wally Koval collects the world’s most Anderson-like sites in all their faded grandeur and pop-pastel colours, telling the story behind each stranger than-fiction-location.

Based on the viral online phenomenon and community of the same name, Accidentally Wes Anderson celebrates the unique aesthetic that millions of Anderson fans love – capturing the symmetrical, the atypical, the unexpected, the vibrantly patterned, and distinctively coloured in arresting photographs from around the world.

“The Instagram trend you didn’t know you needed…Art may imitate life, but as evidenced by the thousands of people designating their photos #AccidentalWesAnderson, perhaps the opposite is also true.”
– Vogue
Show more
Close
Tag:Wes Andersson
Share: Facebook Twitter Email