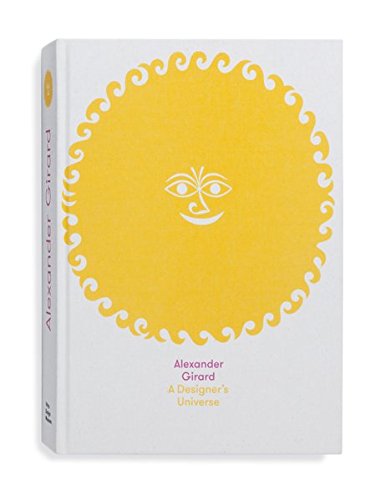 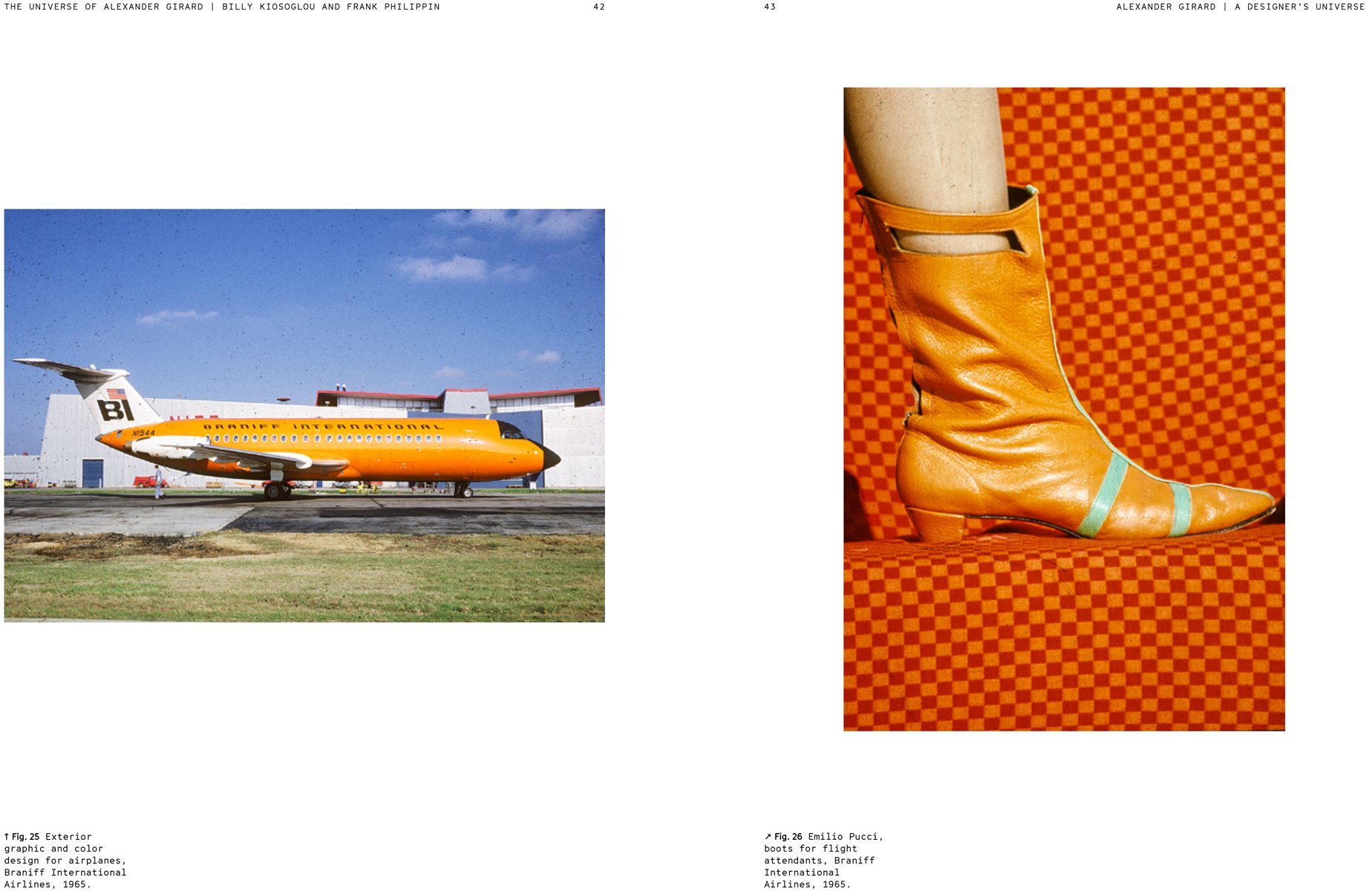 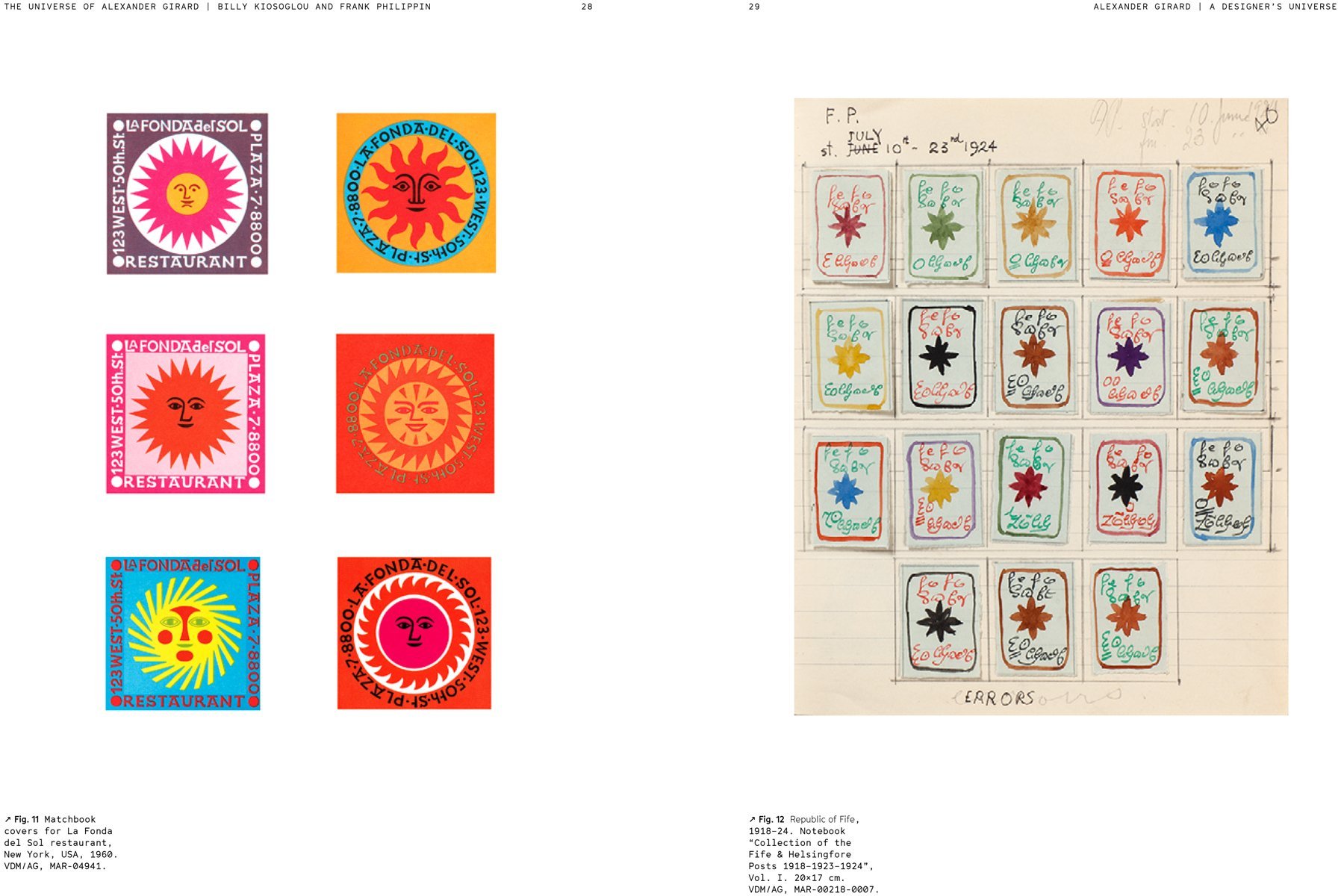 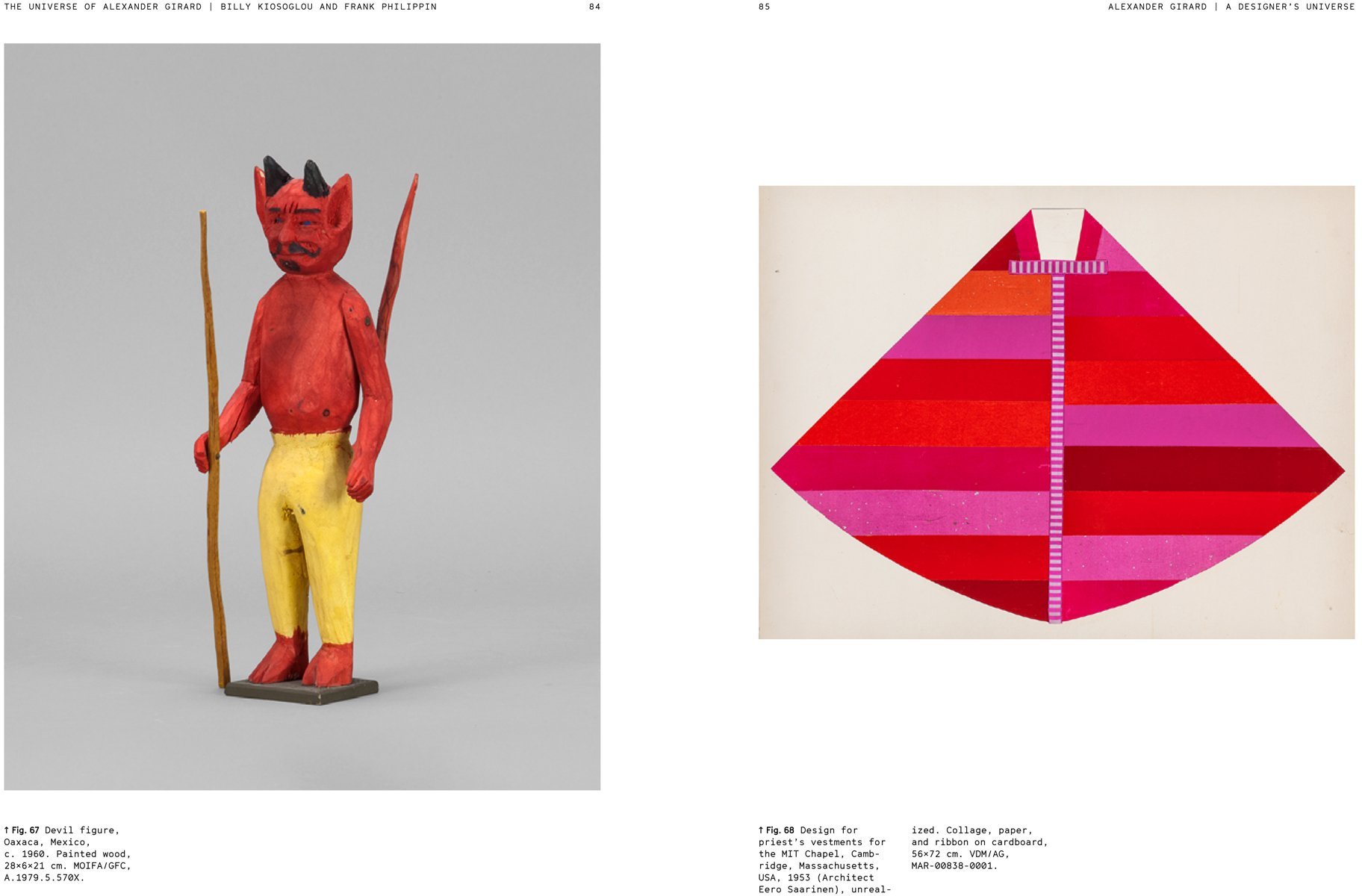 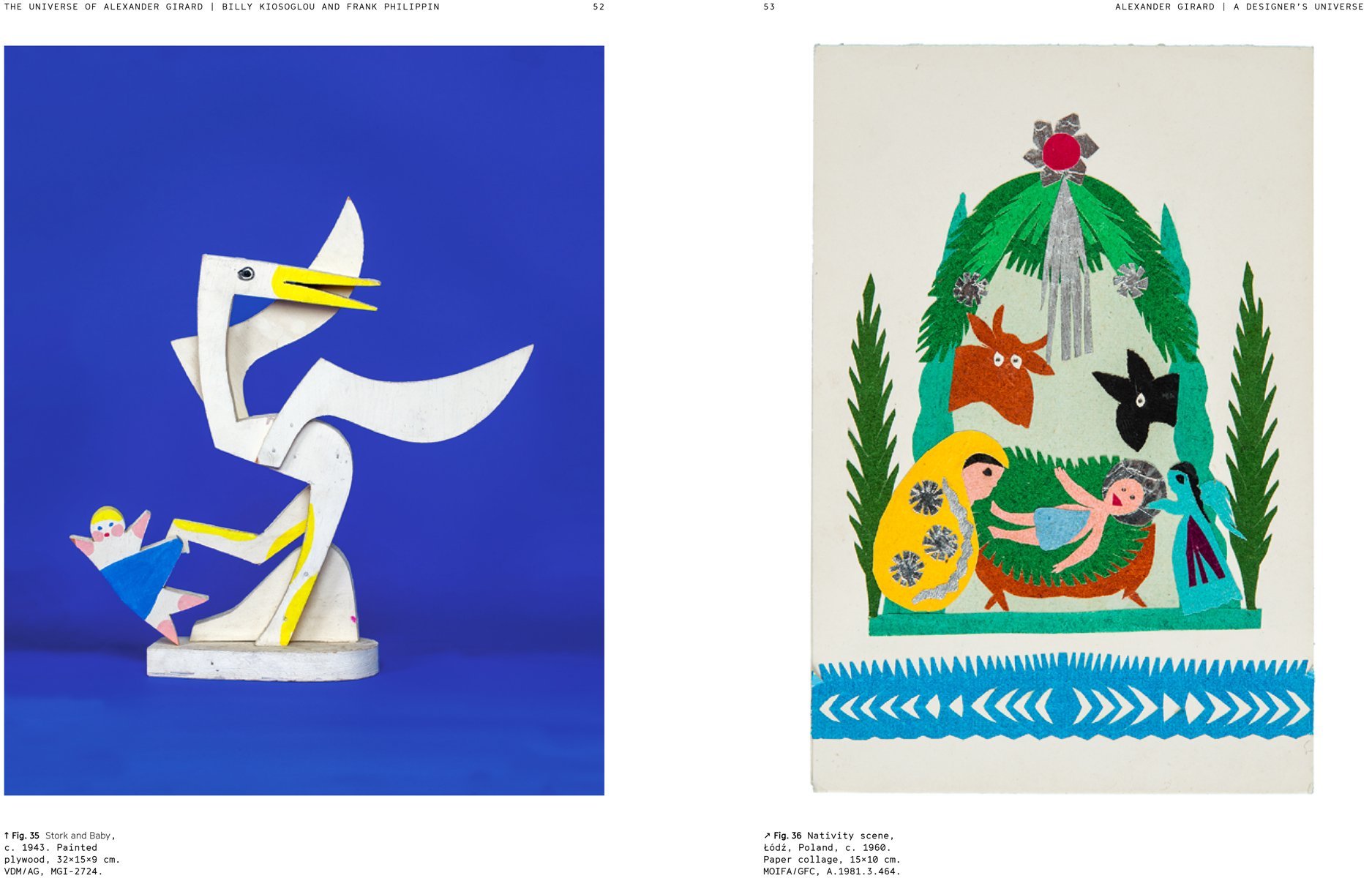 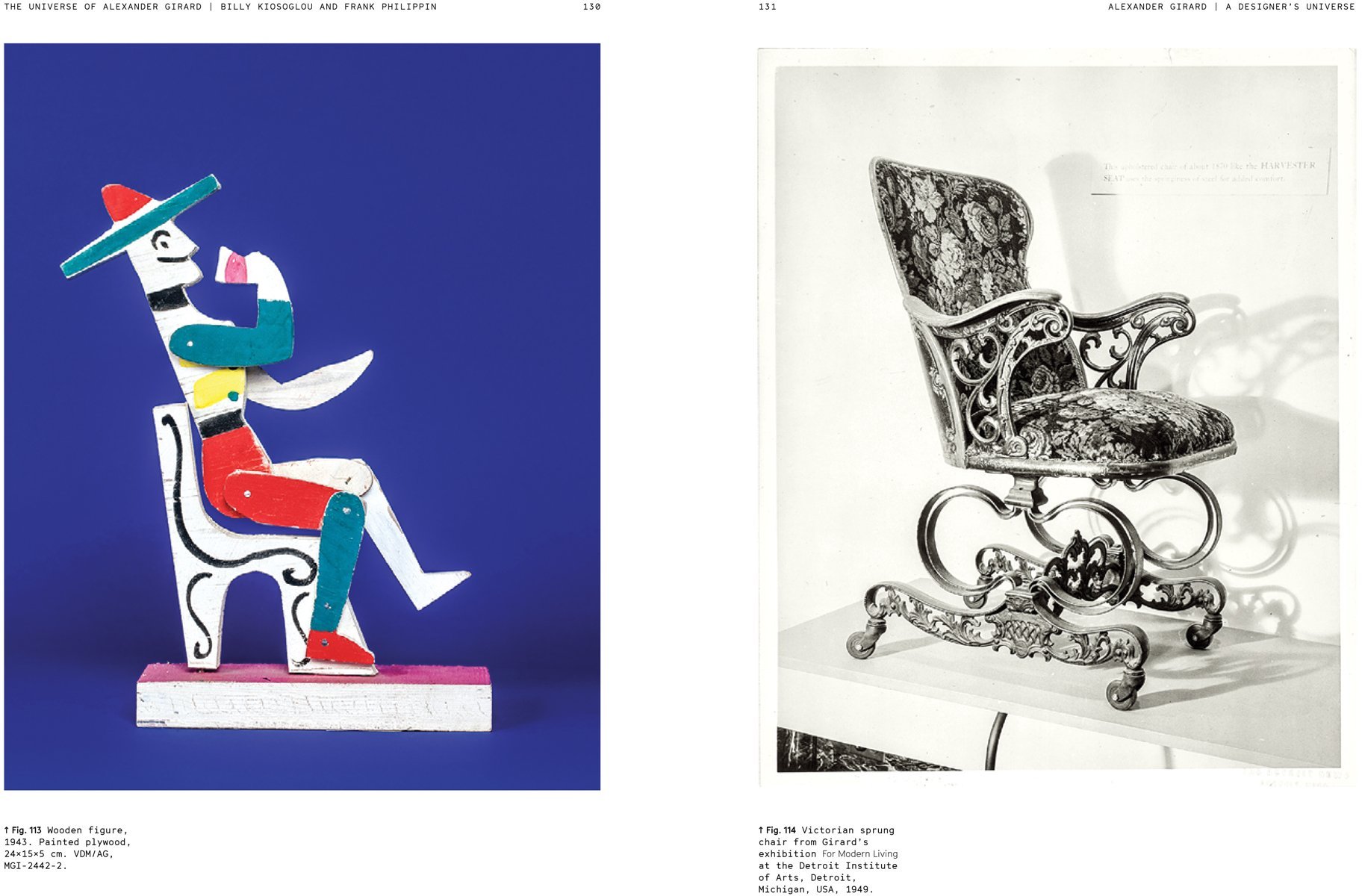 Alexander Girard was one of the most important modern textile artists and interior designers of the 20th century. He combined Pop and Folk art influences to create a colorfully opulent aesthetic language whose impact continues to be felt today. This richly illustrated catalogue draws on the vast holdings in Girard’s private estate, which were exhaustively investigated for the first time at the Vitra Design Museum. The book presents the oeuvre of the multitalented designer in all its facets, while offering the first scholarly, critical examination of his work. Six essays address Girard’s textile and graphic design for the furniture manufacturer Herman Miller, interior design projects such as the Irwin Miller House in Columbus, Indiana (1953), and the restaurant La Fonda del Sol in New York (1960), his activities as a pioneering exhibition organizer and curator, his roots in Italy and his passion for folk art, which resulted in a collection of more than 100,000 objects and served as one of the most important sources of inspiration for his own work. In addition to extensive portfolios with never-before-shown archive materials, the publication also provides a biography and a complete list of works, plus articles by Susan Brown, Jochen Eisenbrand, Barbara Hauss, Alexandra Lange, Monica Obniski and Jonathan Olivares.

Born in 1907 in New York City, Alexander Girard and his family moved back to Italy shortly after his birth. In 1932, Girard opened his first design office in New York. Five years later, he moved to Detroit, where he opened a second studio. His career breakthrough came in 1949, when he was chosen to design the Detroit Institute of Arts’ For Modern Living exhibition. In 1952 Charles Eames recruited Girard to become Herman Miller’s director of design in the textile division. Girard’s tenure at Herman Miller continued into the 1970s; while there, he designed the interior for La Fonda del Sol restaurant in New York’s Time-Life Building in 1960. In the early 1960s he relocated to New Mexico, where he began collecting folk art. Girard’s collection can be found in the Museum of International Folk Art in Santa Fe. He died in 1993.