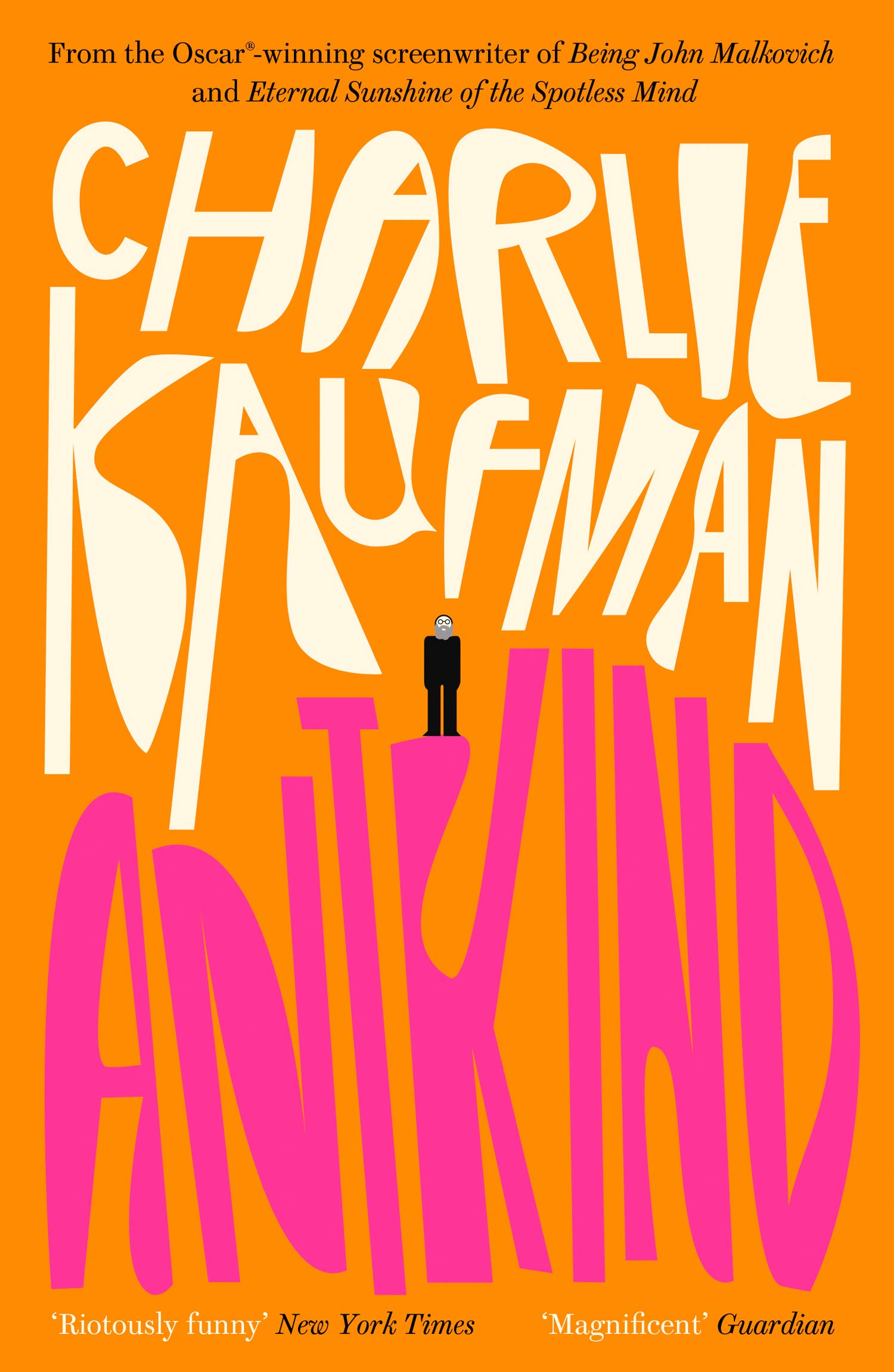 The bold and boundlessly original debut novel from the Oscar-winning screenwriter of Being John Malkovich, Eternal Sunshine of the Spotless Mind, and Synecdoche, New York.

‘Just as loopy and clever as his movies’ Washington Post

B. Rosenberger Rosenberg, neurotic and underappreciated film critic (failed academic, filmmaker, paramour, shoe salesman who sleeps in a sock drawer), stumbles upon a hitherto unseen film by an enigmatic outsider – a three-month-long stop-motion masterpiece that took its reclusive auteur ninety years to complete. Convinced that the film will change his career trajectory and rock the world of cinema to its core, that it might possibly be the greatest movie ever made, B. knows that it is his mission to show it to the rest of humanity. The only problem: the film is destroyed, leaving him the sole witness to its inadvertently ephemeral genius.

All that’s left is a single frame from which B. must somehow attempt to recall the work of art that just might be the last great hope of civilization. Thus begins a mind-boggling journey through the hilarious nightmarescape of a psyche as lushly Kafkaesque as it is atrophied by the relentless spew of Twitter. Desperate to impose order on an increasingly nonsensical existence, trapped in a self-imposed prison of aspirational victimhood and degeneratively inclusive language, B. scrambles to re-create the lost masterwork while attempting to keep pace with an ever-fracturing culture of “likes” and arbitrary denunciations that are simultaneously his bête noireand his raison d’être.

A searing indictment of the modern world, Antkind is a richly layered meditation on art, time, memory, identity, comedy, and the very nature of existence itself – the grain of truth at the heart of every joke.