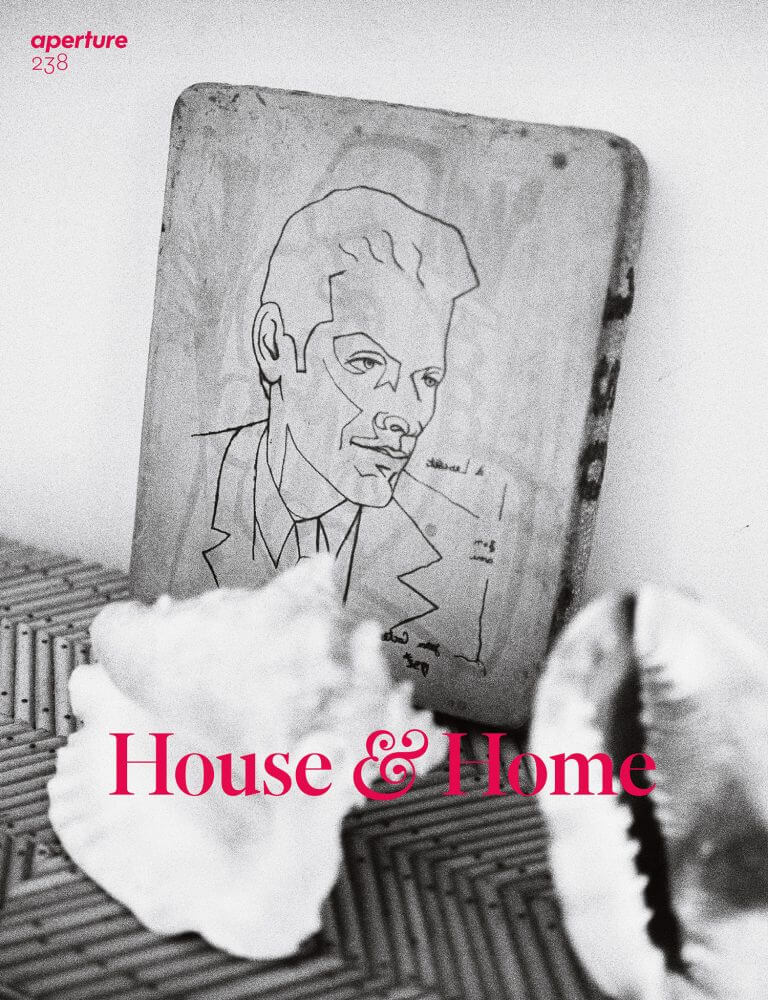 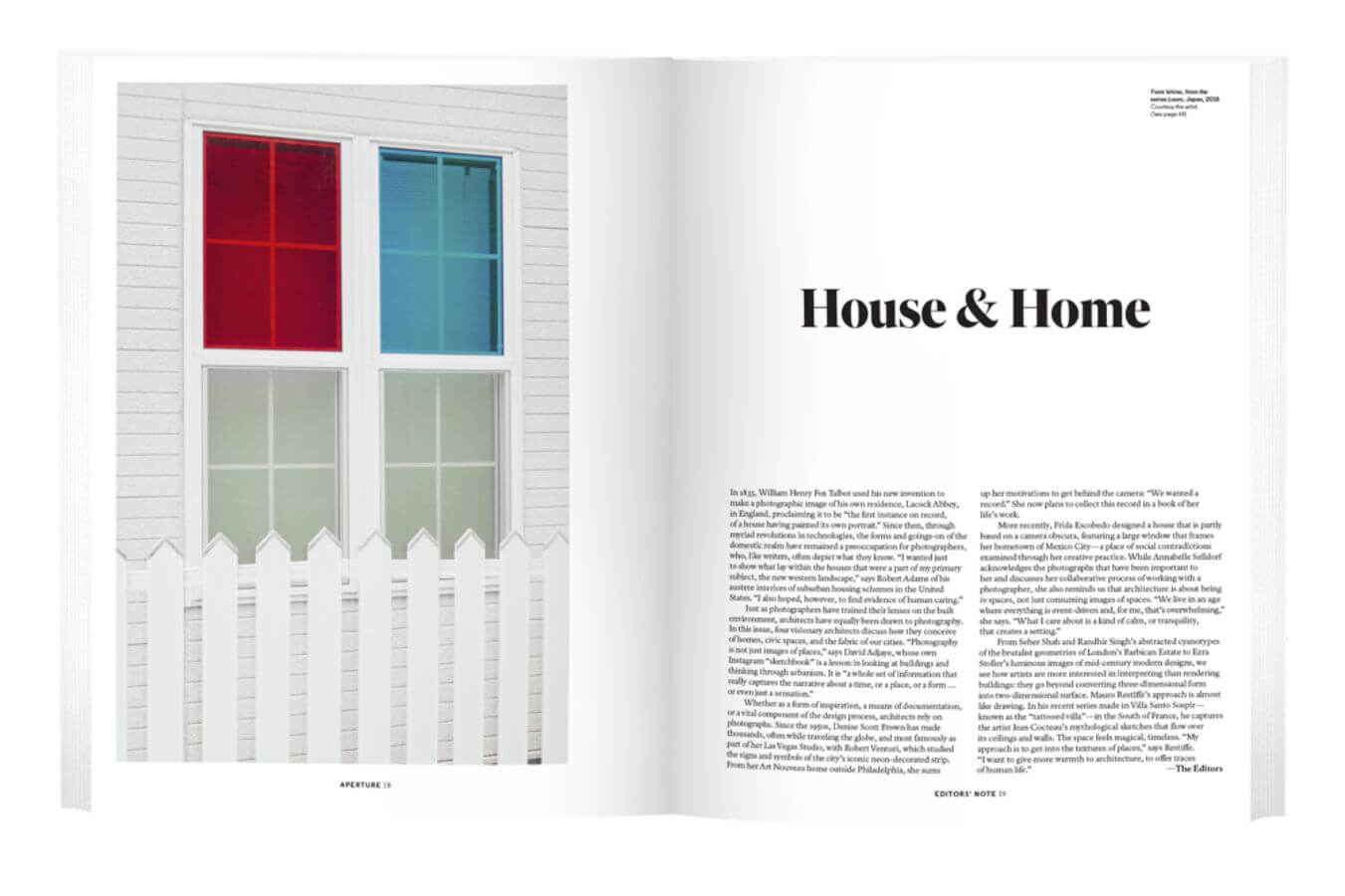 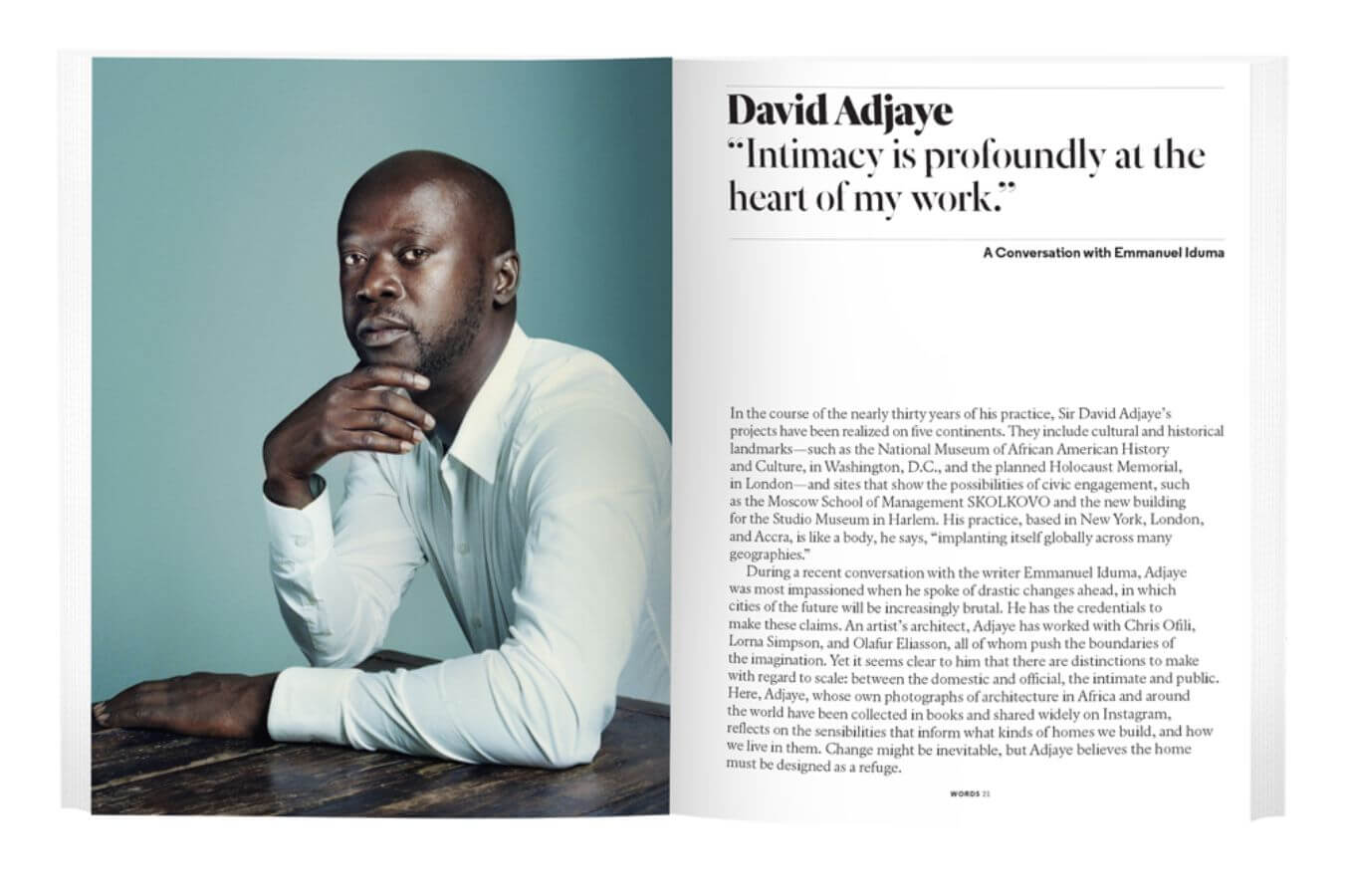 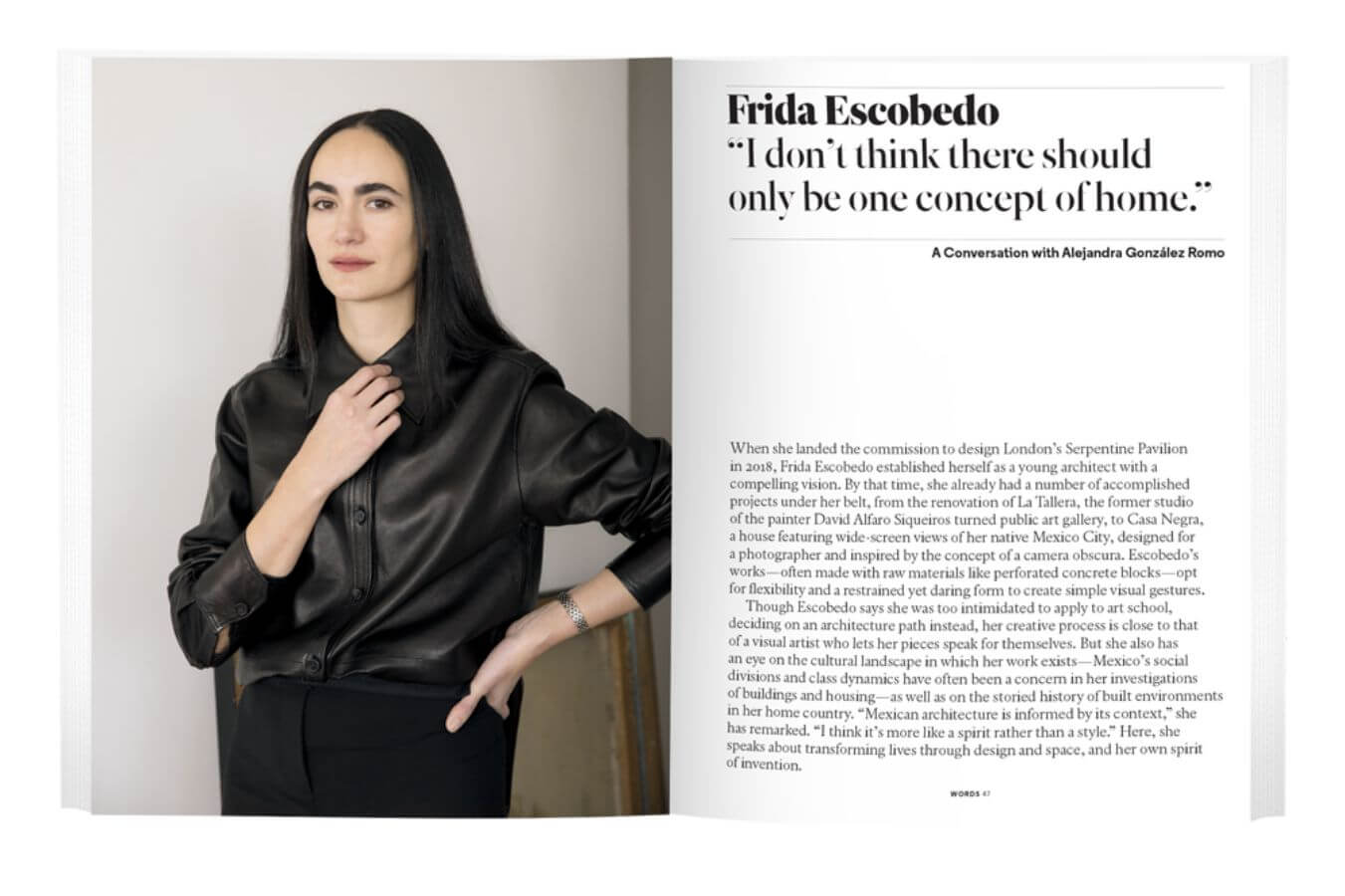 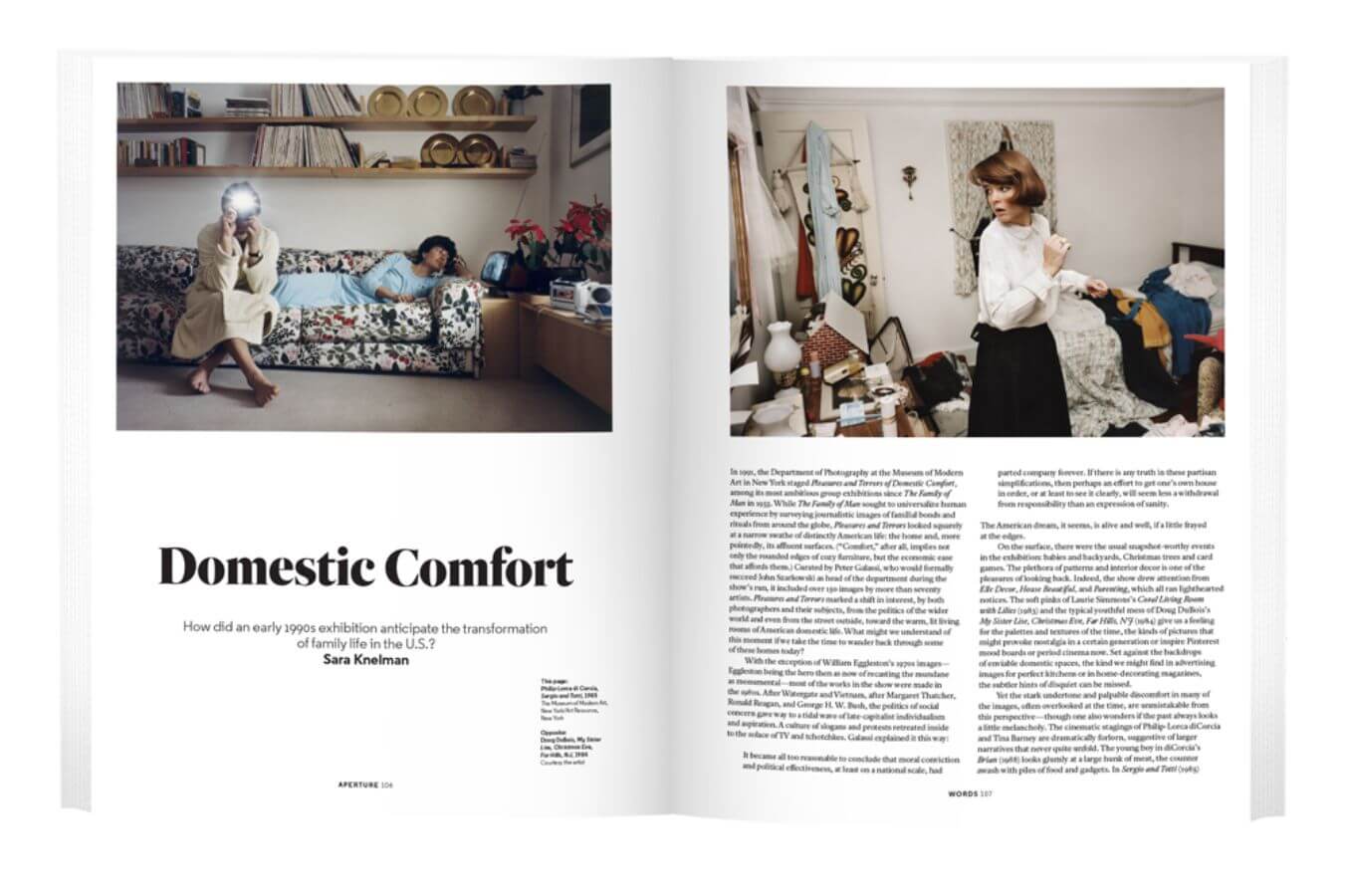 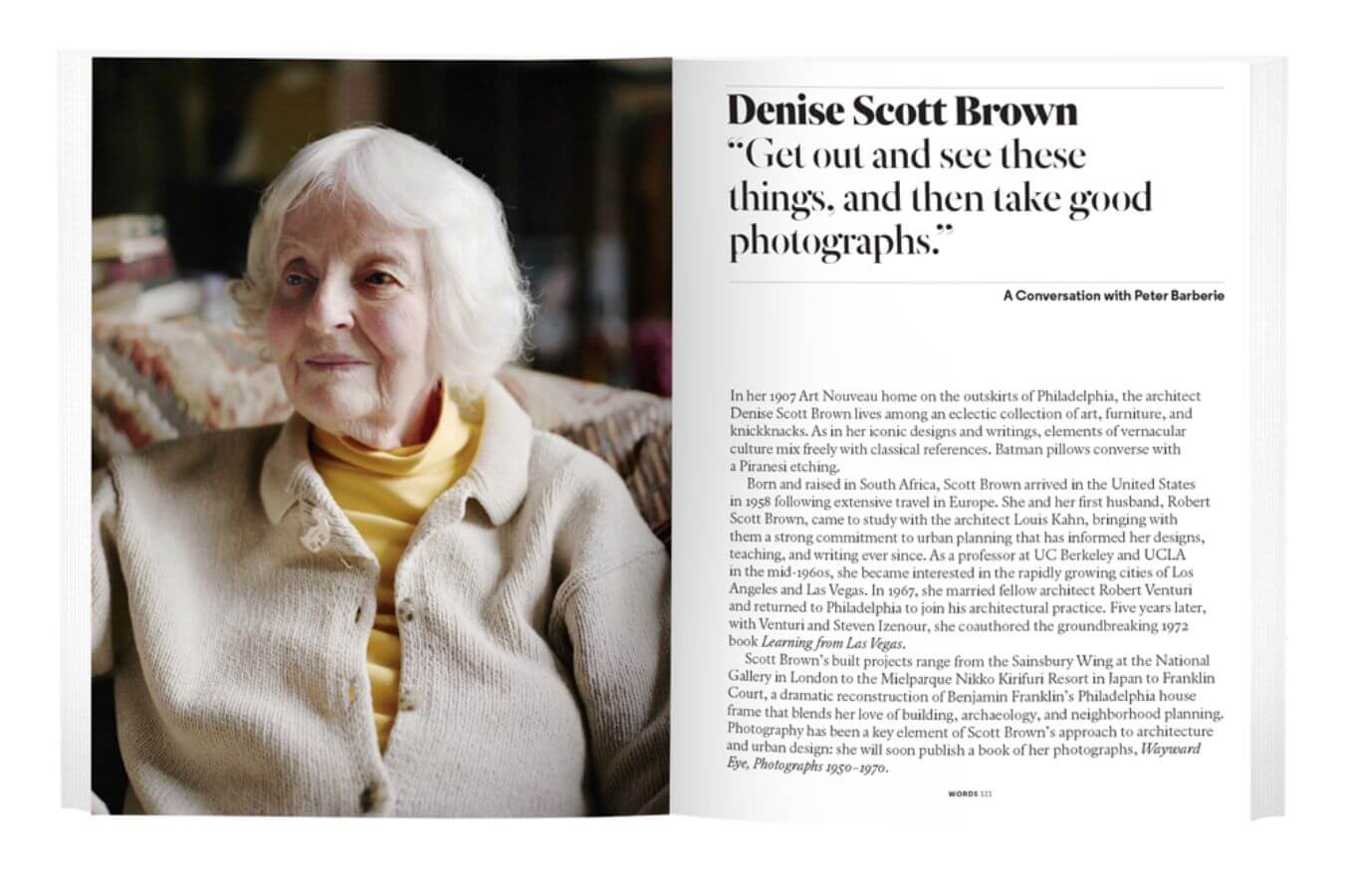 How do homes serve as emblems of a moment, markers of the past, or articulations of future possibilities? The Spring 2020 issue of Aperture considers the meanings and forms of domestic spaces, and the relationships between architecture, design, and photography.

WORDS
David Adjaye
In a world of brutal urbanism, can a home be a refuge?
A Conversation with Emmanuel Iduma

Minimal, Messy, or Melancholic?
In Japan, the myriad forms of longing for home
by Lena Fritsch