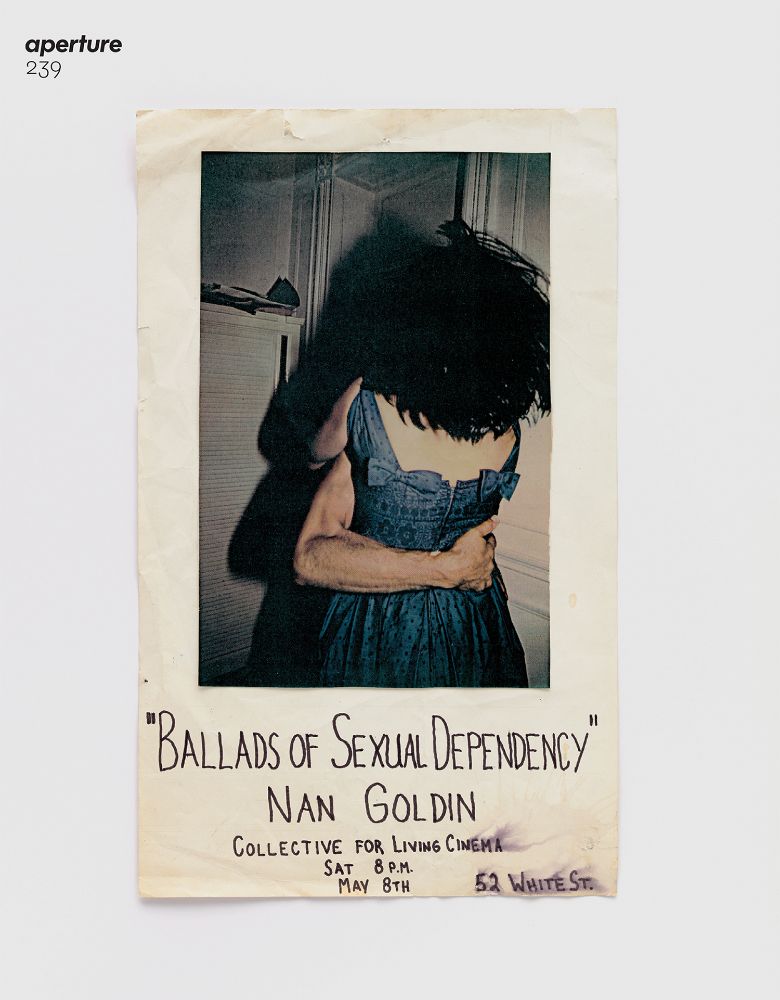 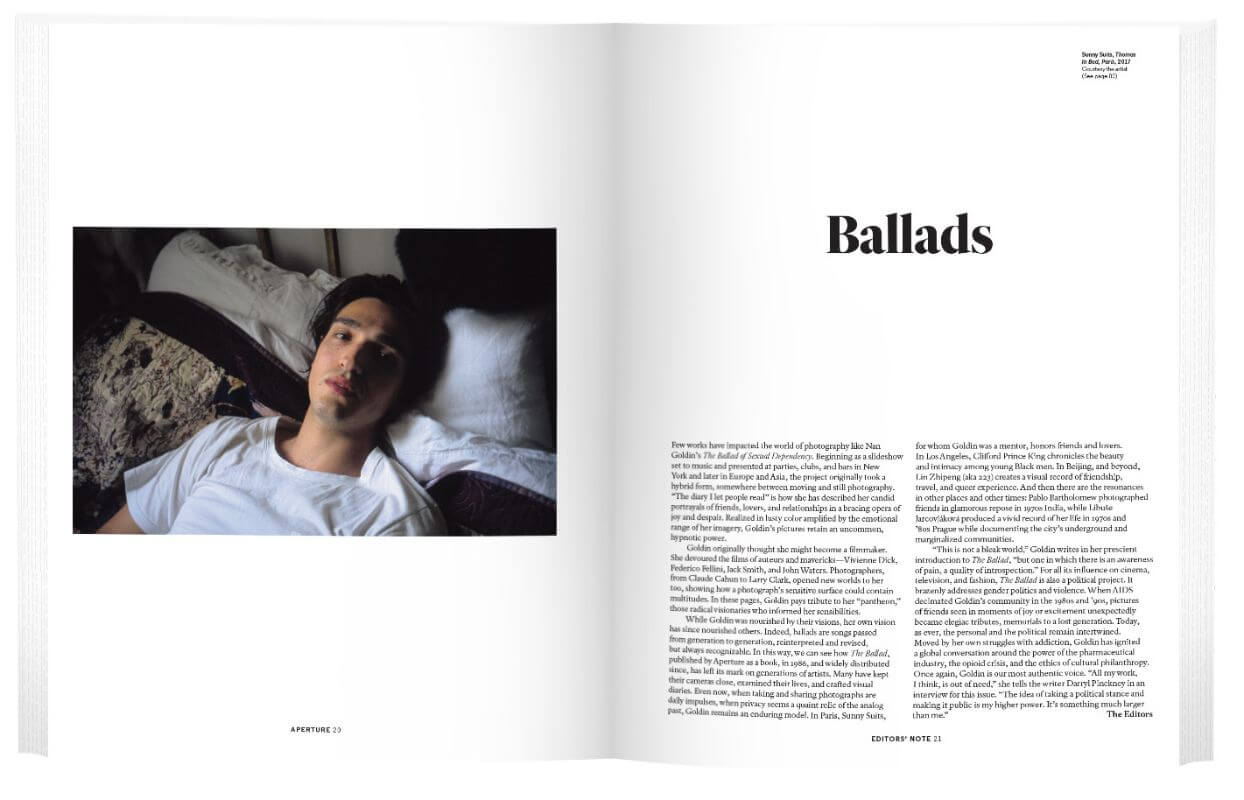 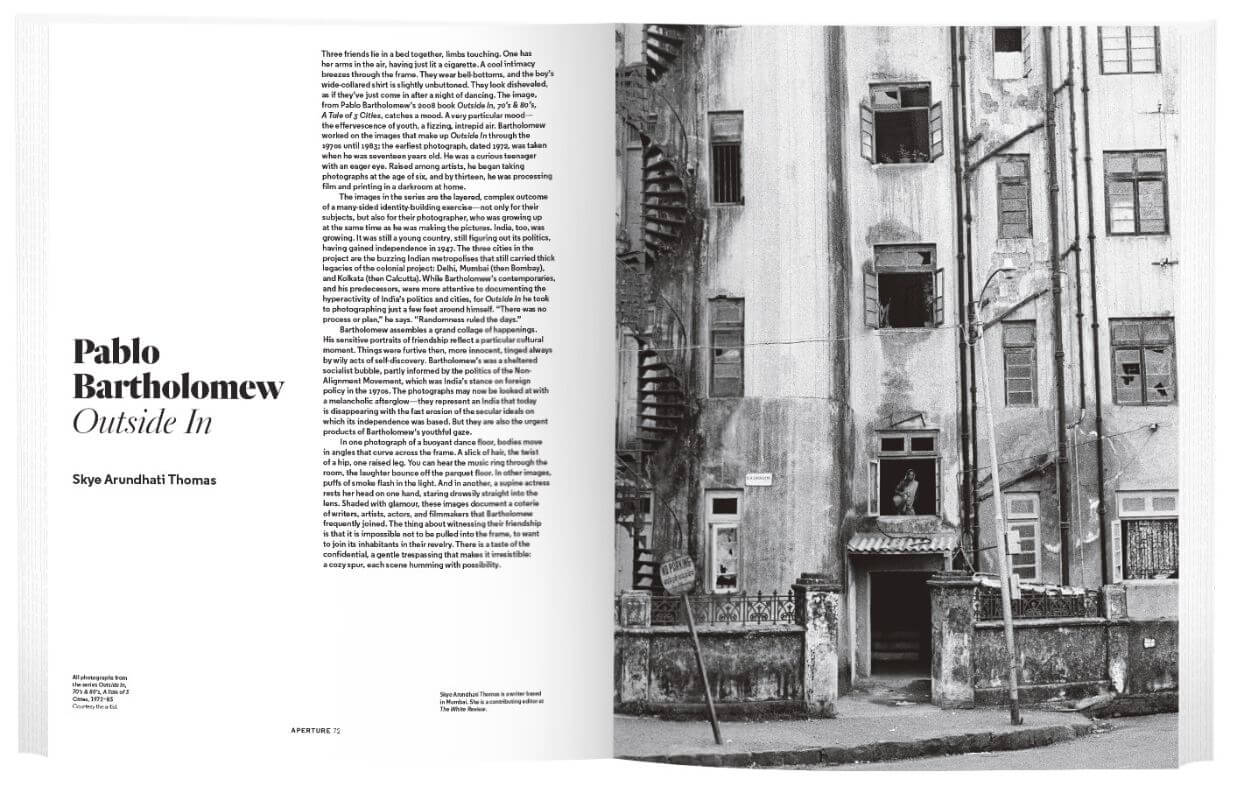 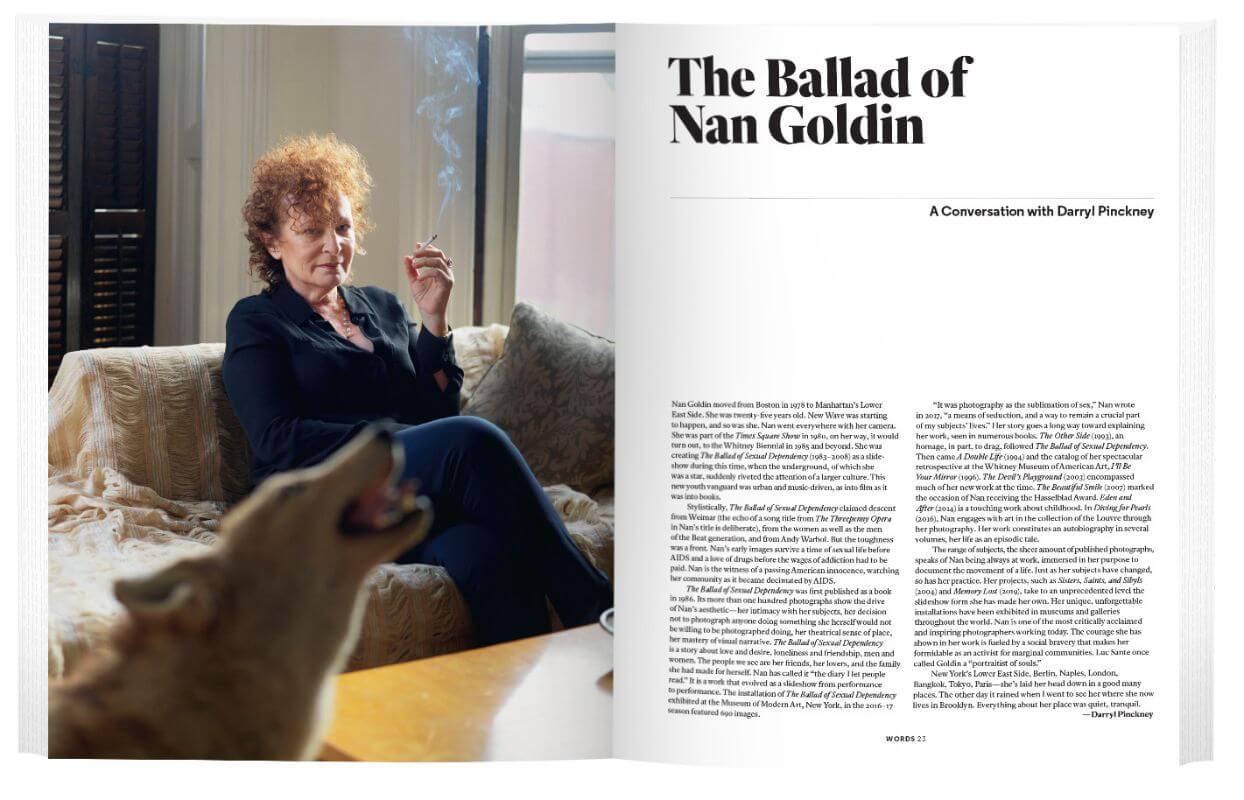 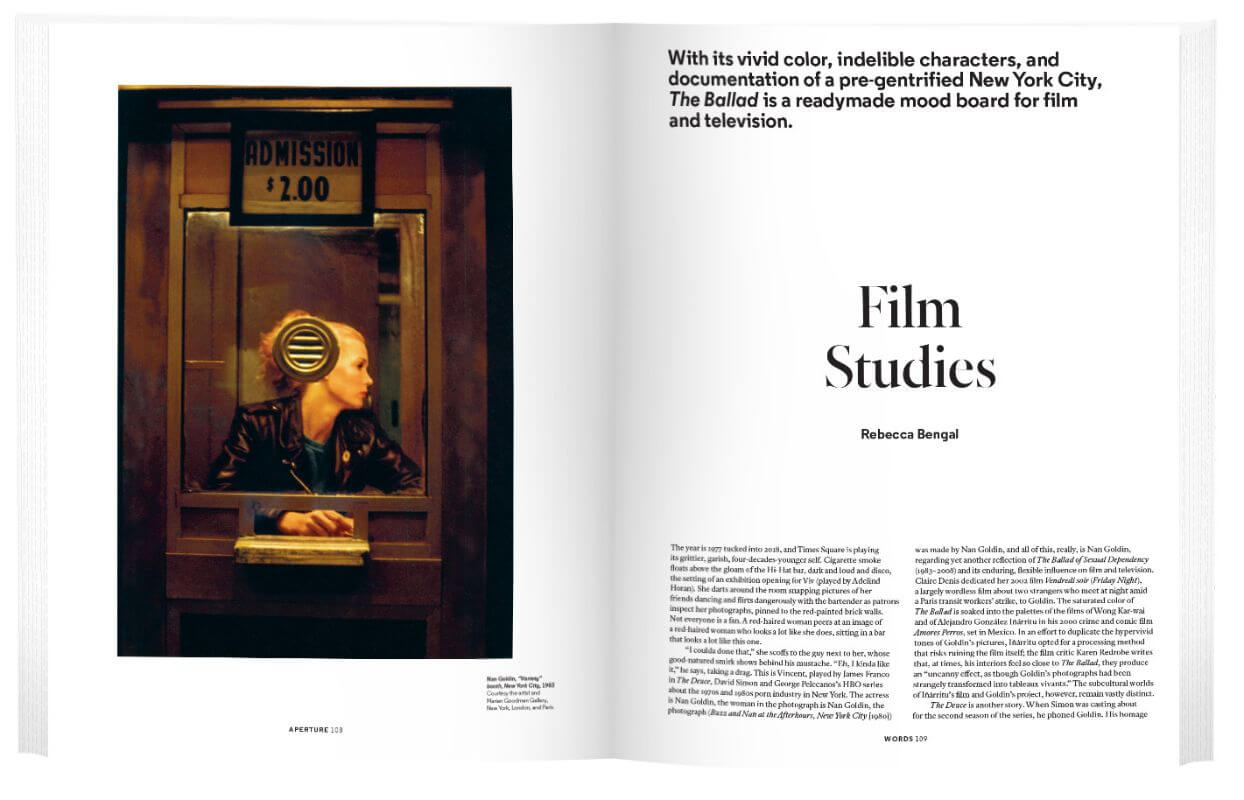 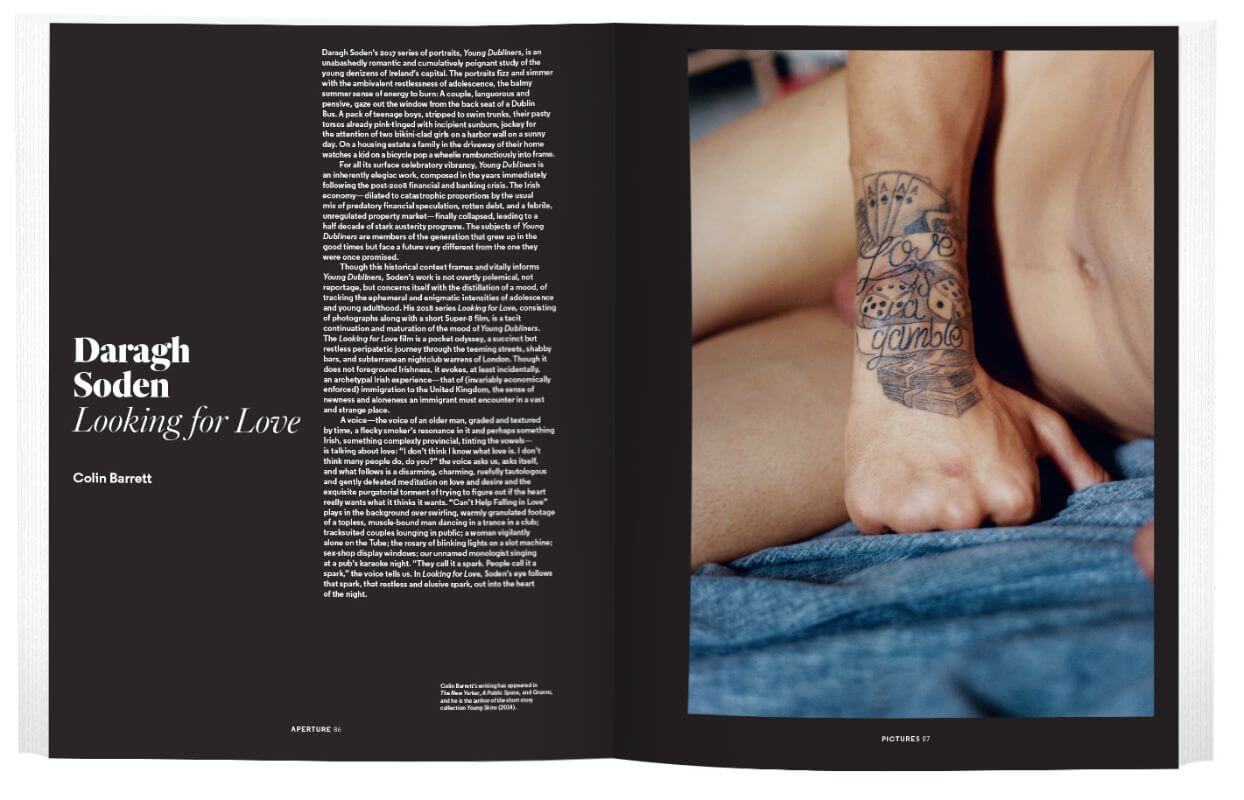 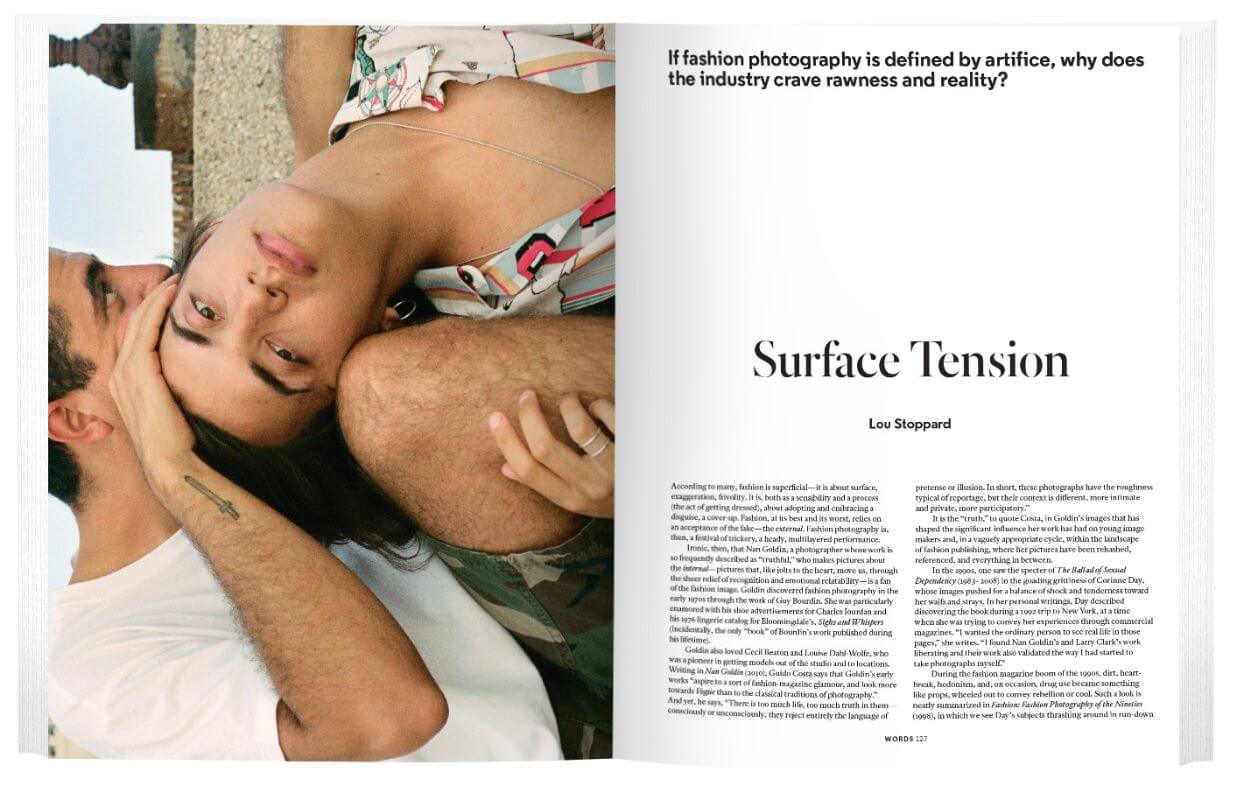 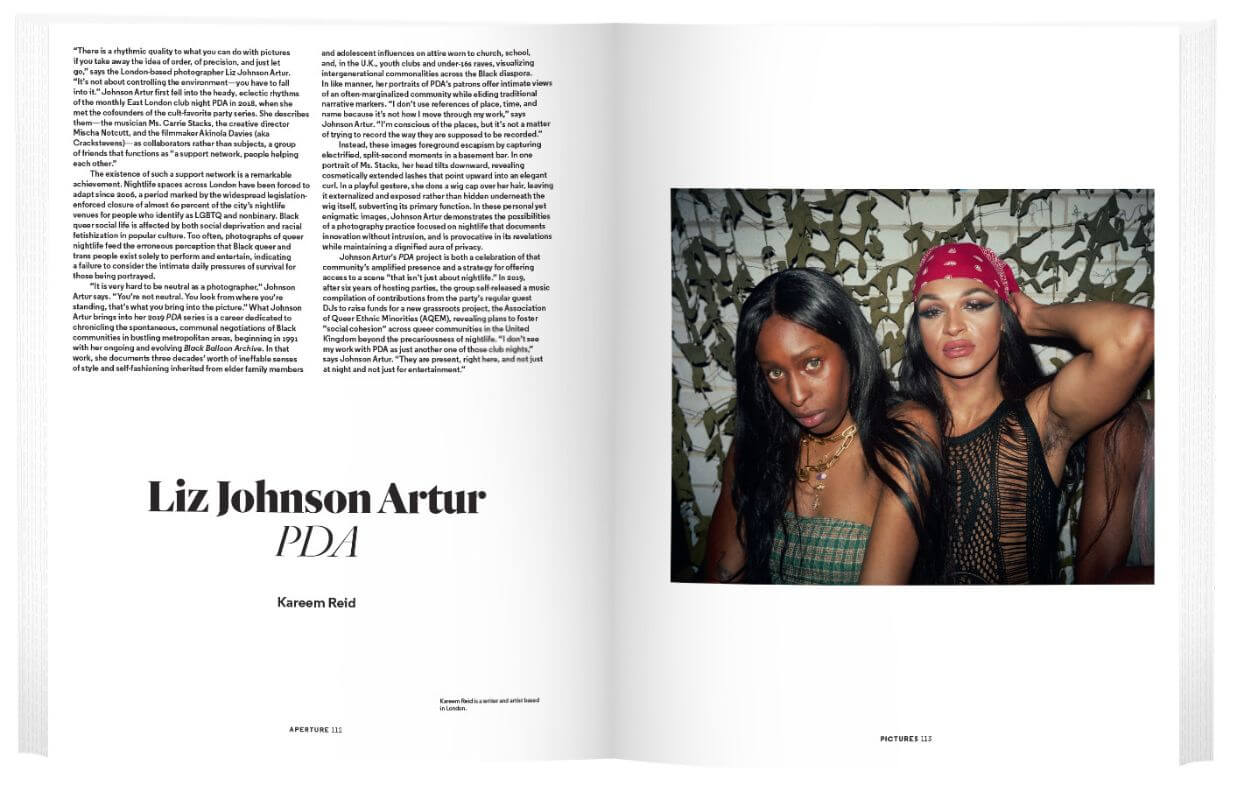 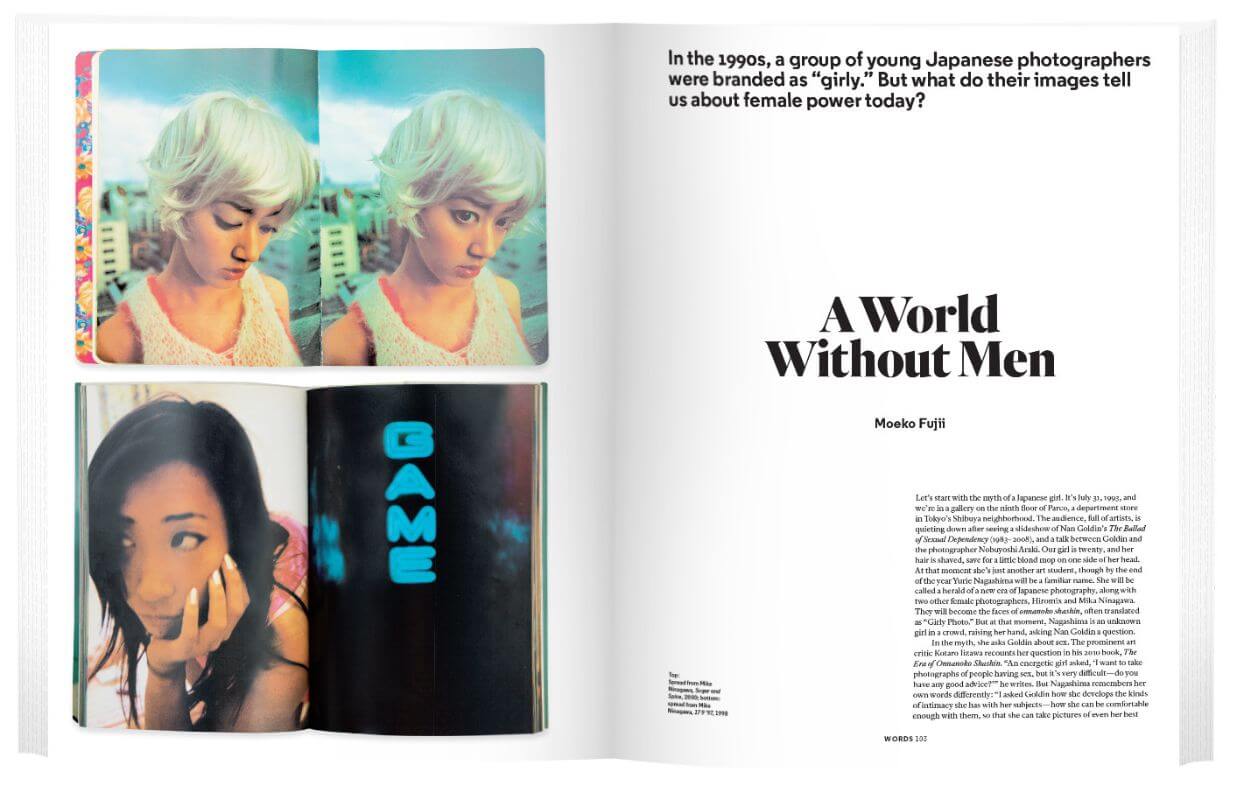 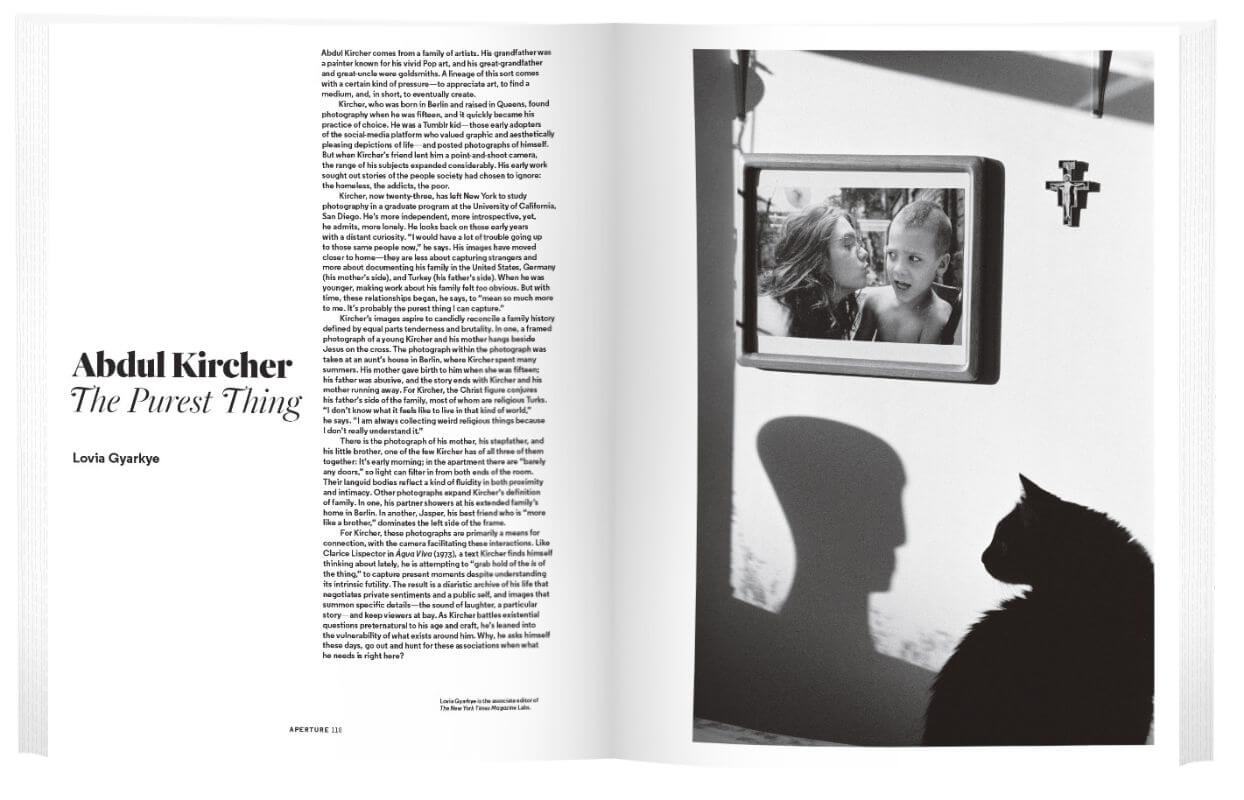 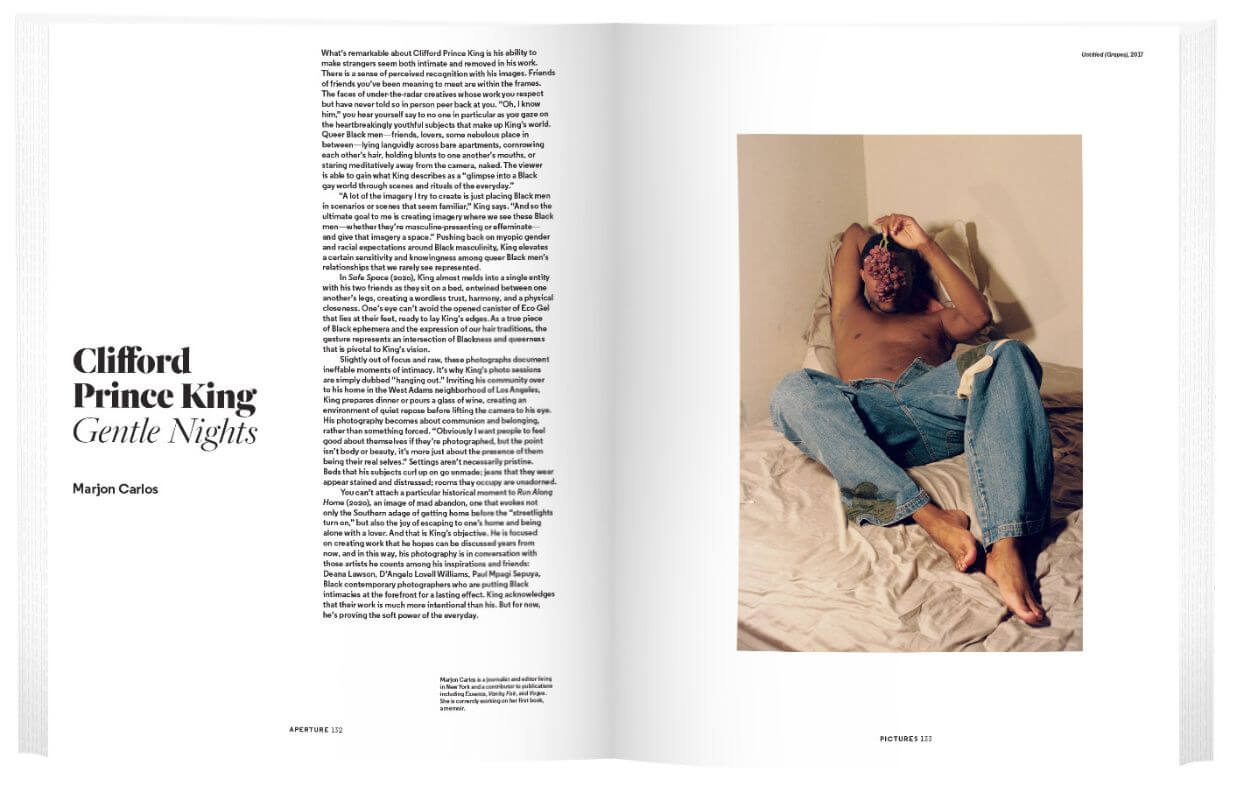 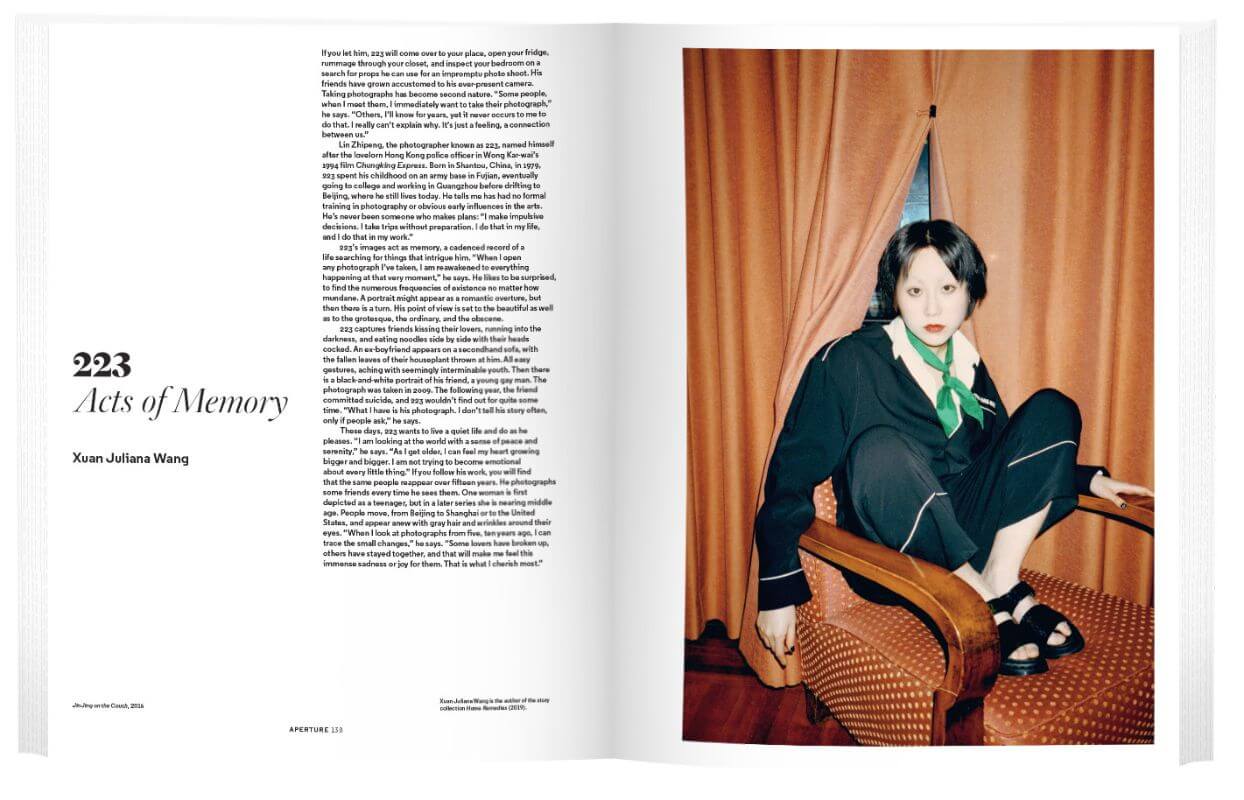 Few works have impacted the world of photography like Nan Goldin’s The Ballad of Sexual Dependency. Published by Aperture in 1986, The Ballad retains an uncommon power with its unflinching portrayal of friends, lovers, and relationships—a dramatic opera of joy and despair. This summer, Aperture magazine returns to an iconic work with “Ballads,” a special issue featuring an exclusive interview with Goldin as well as a section curated by the artist dedicated to her influences.