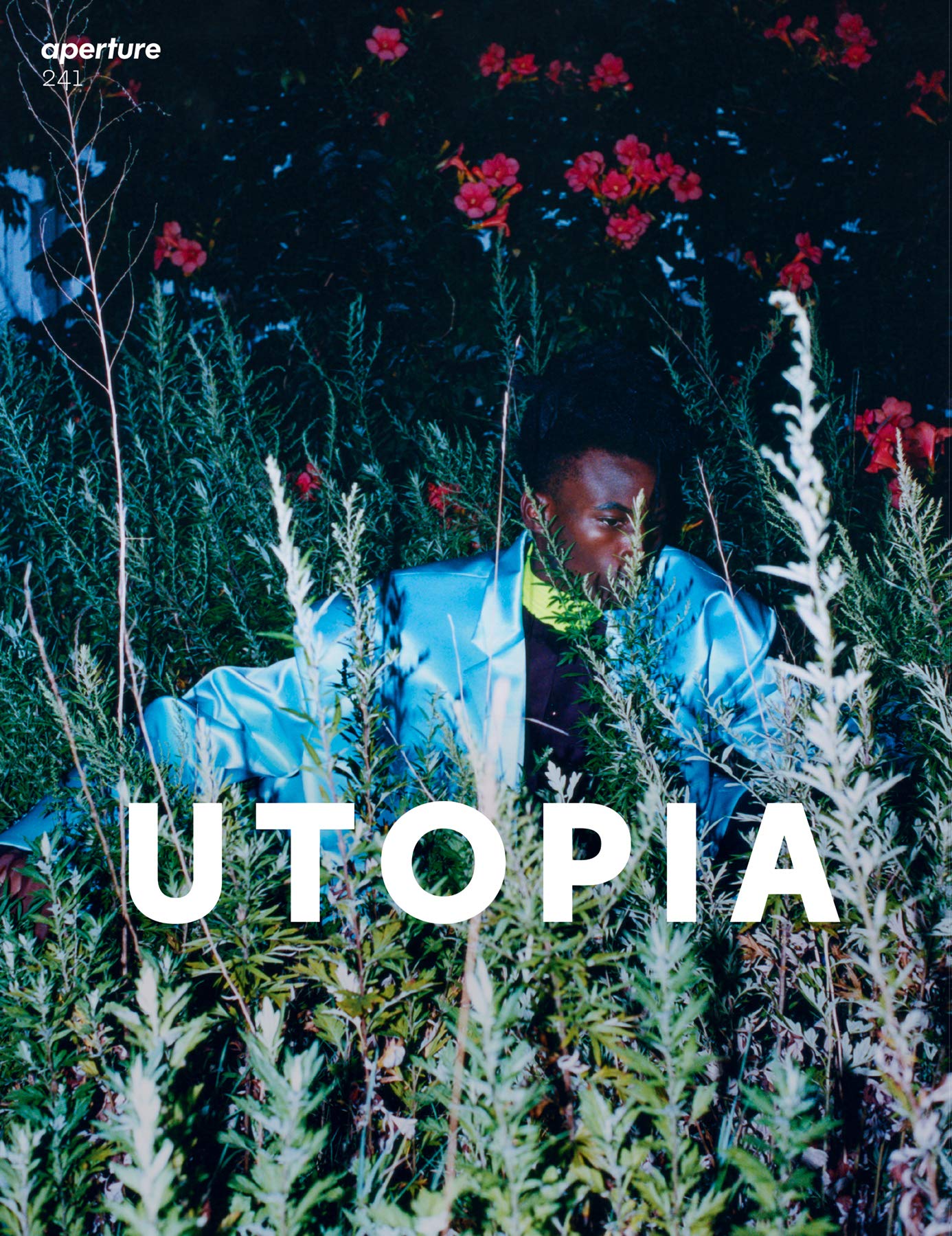 If the year 2020 has resembled a disquieting sci-fi plot or a sinister speculative work, this year has also shown us that other ways of living are possible―if the collective will exists. But is it naive to speak of utopia today? In this issue, artists, photographers, and writers envision a world without prisons, document visionary architecture, honor queer space and creativity, and dream of liberty through spiritual self-expression. They show us that utopia is not a far-fetched scheme, or a “no place” (the literal meaning of the word utopia), but rather a way of reconsidering the everyday.