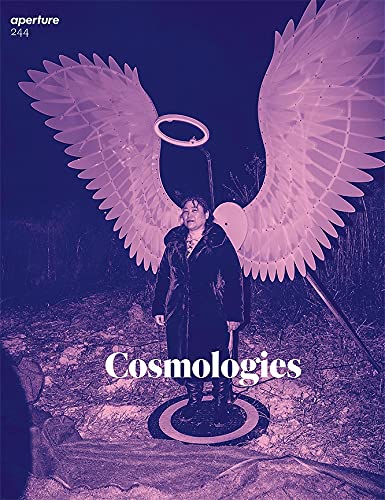 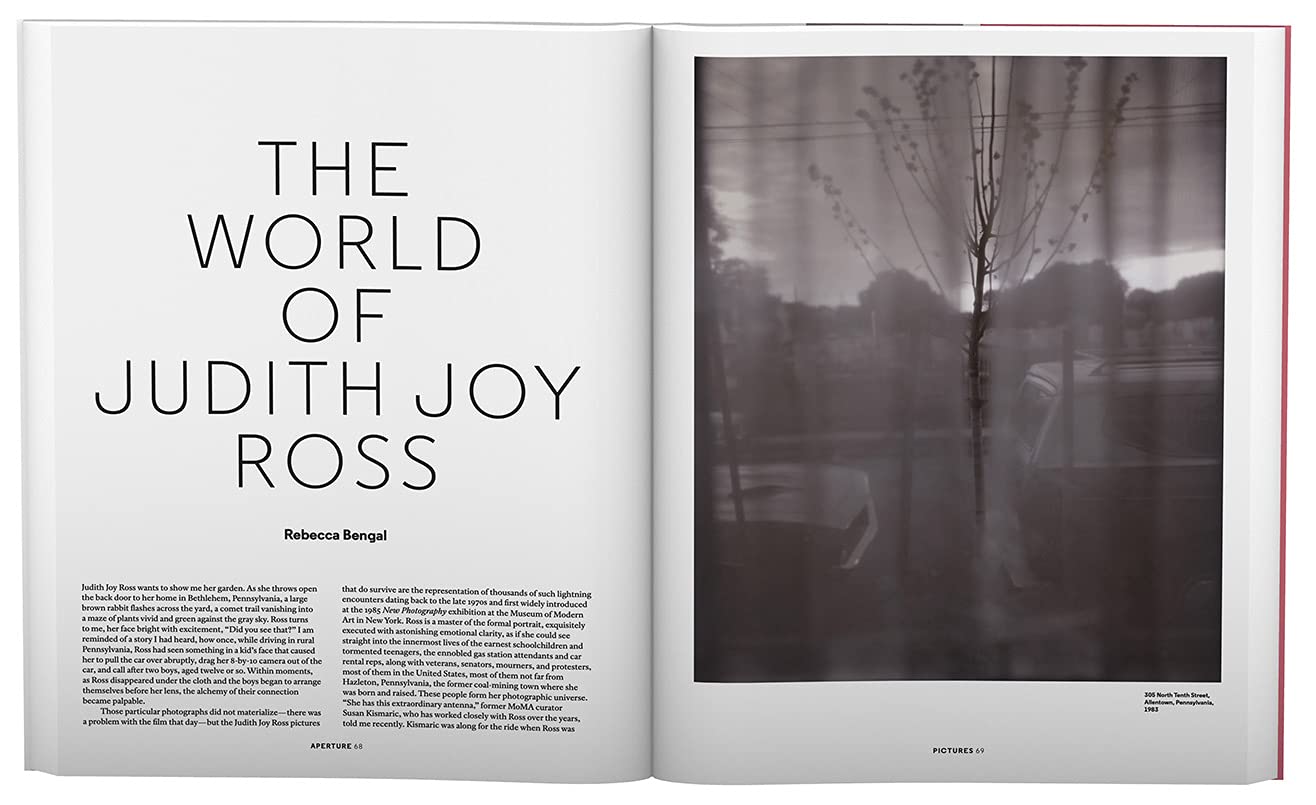 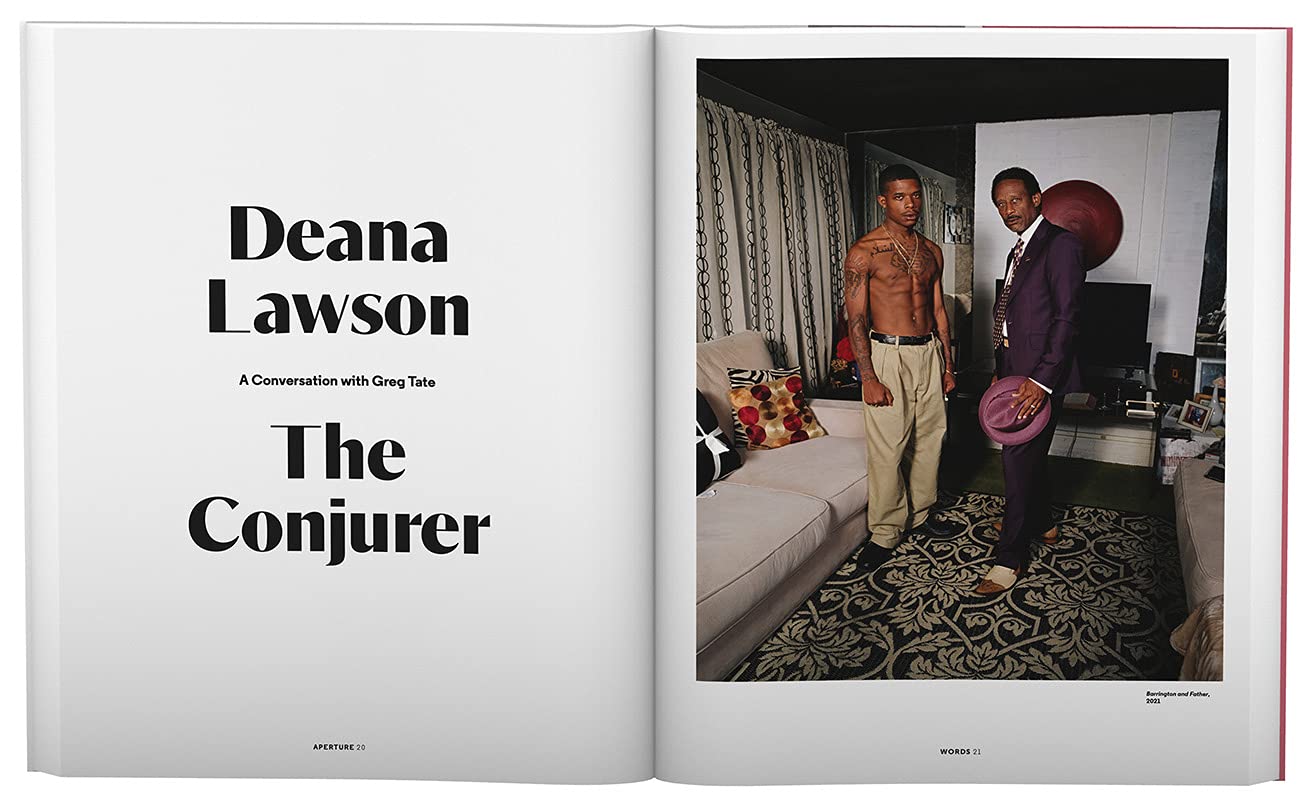 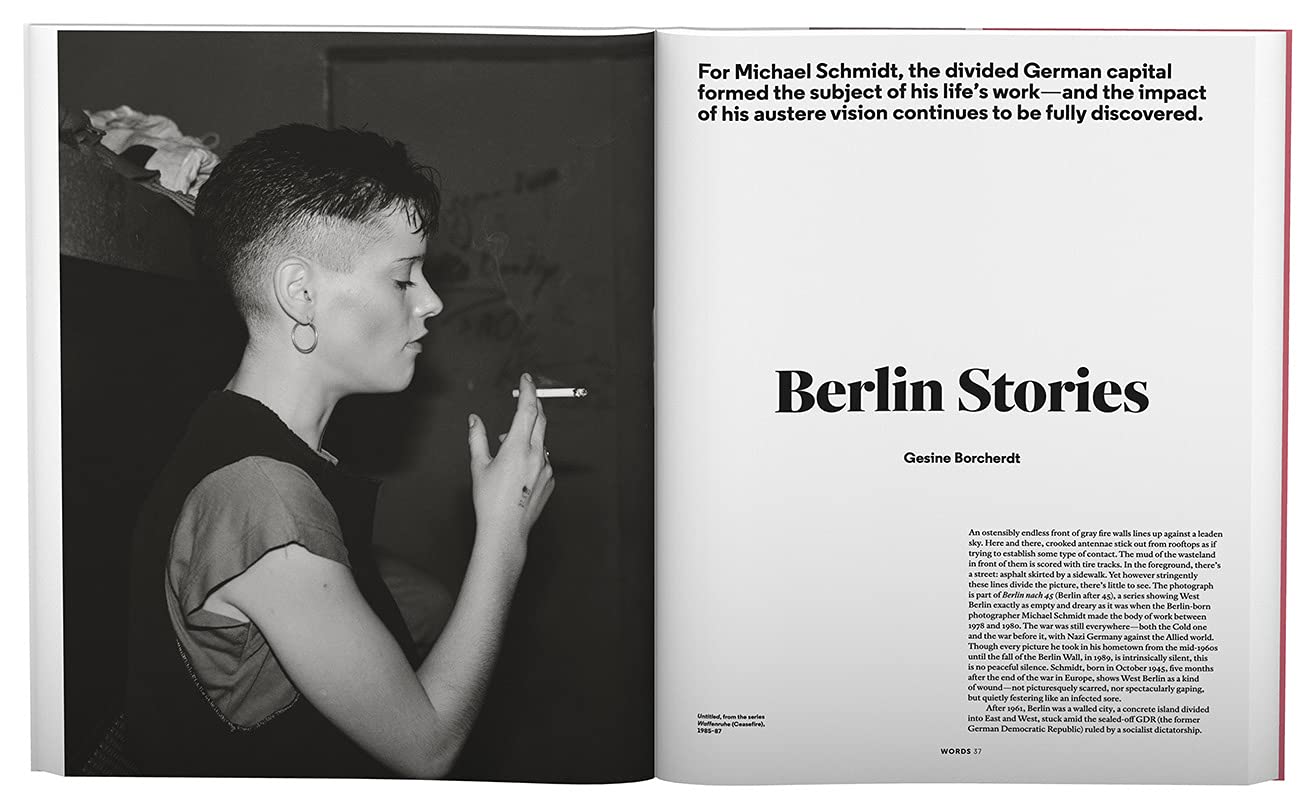 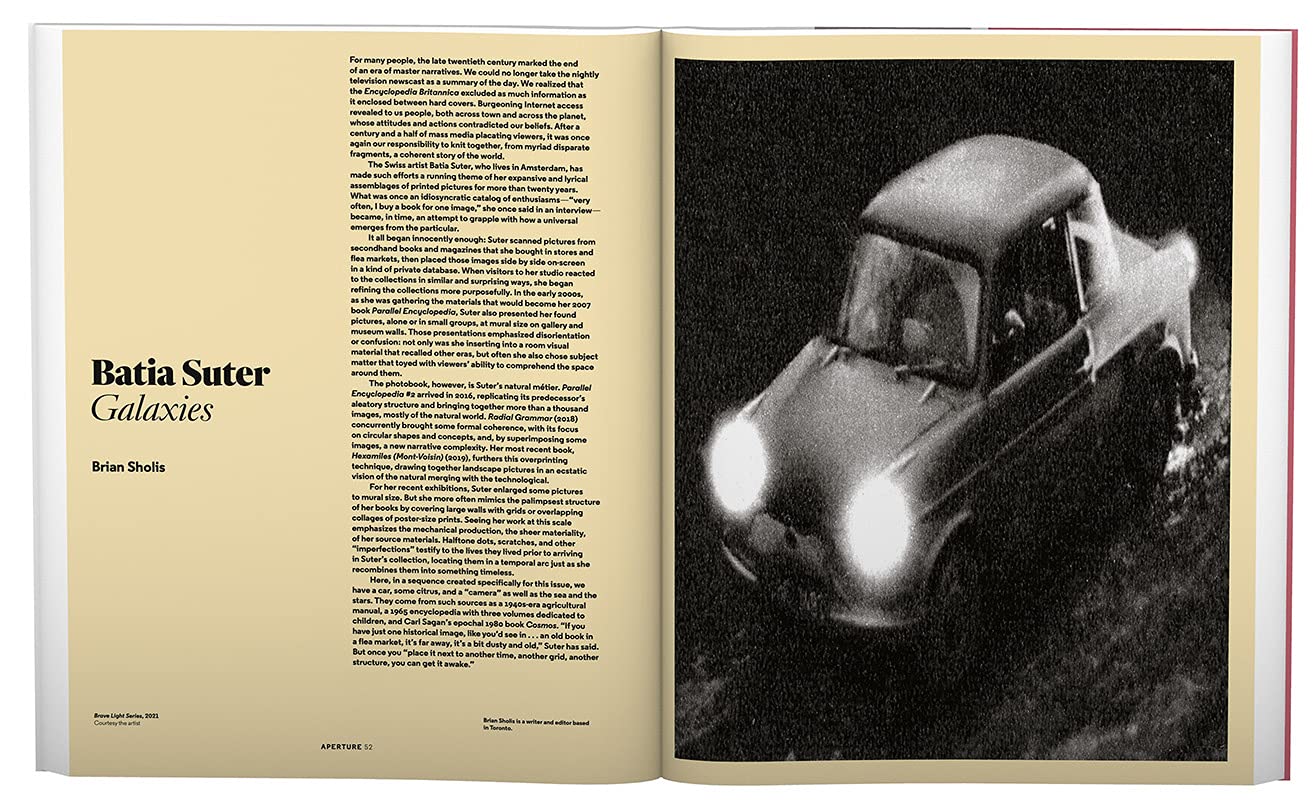 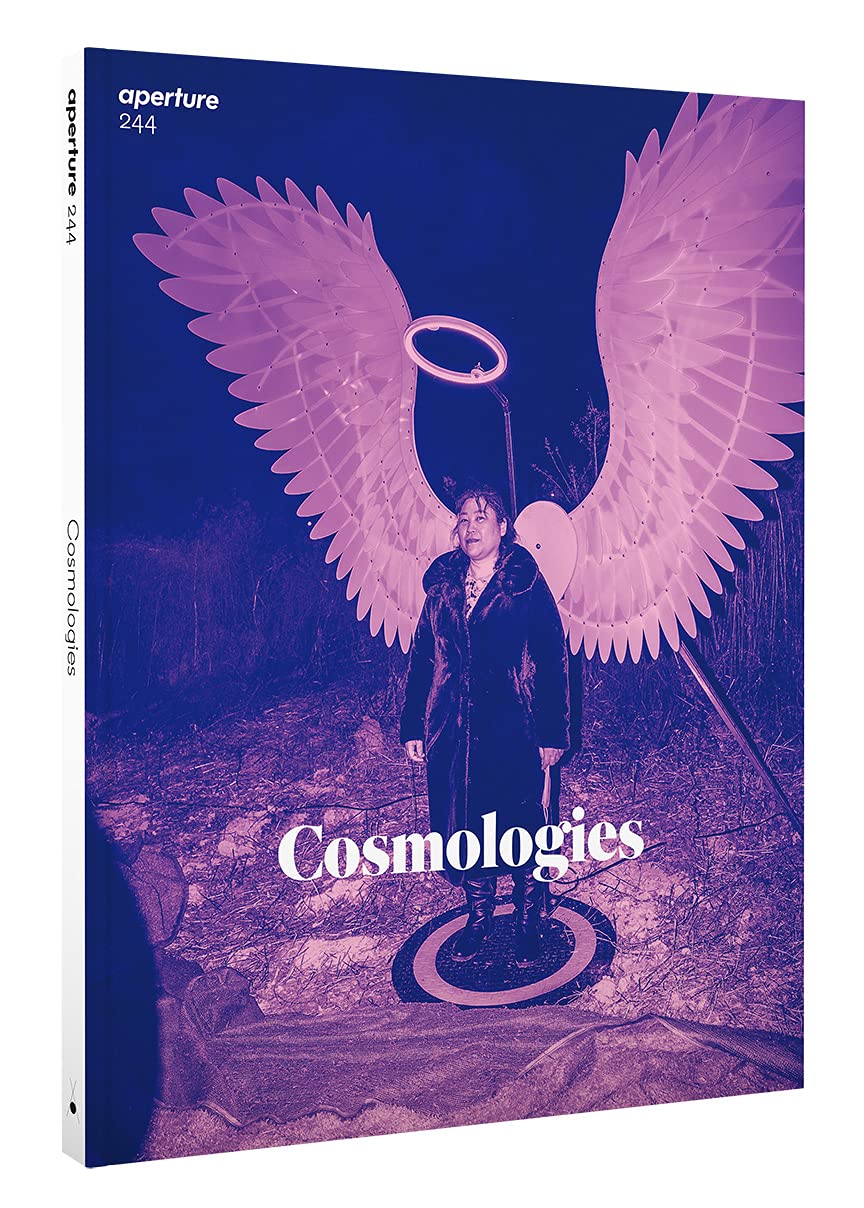 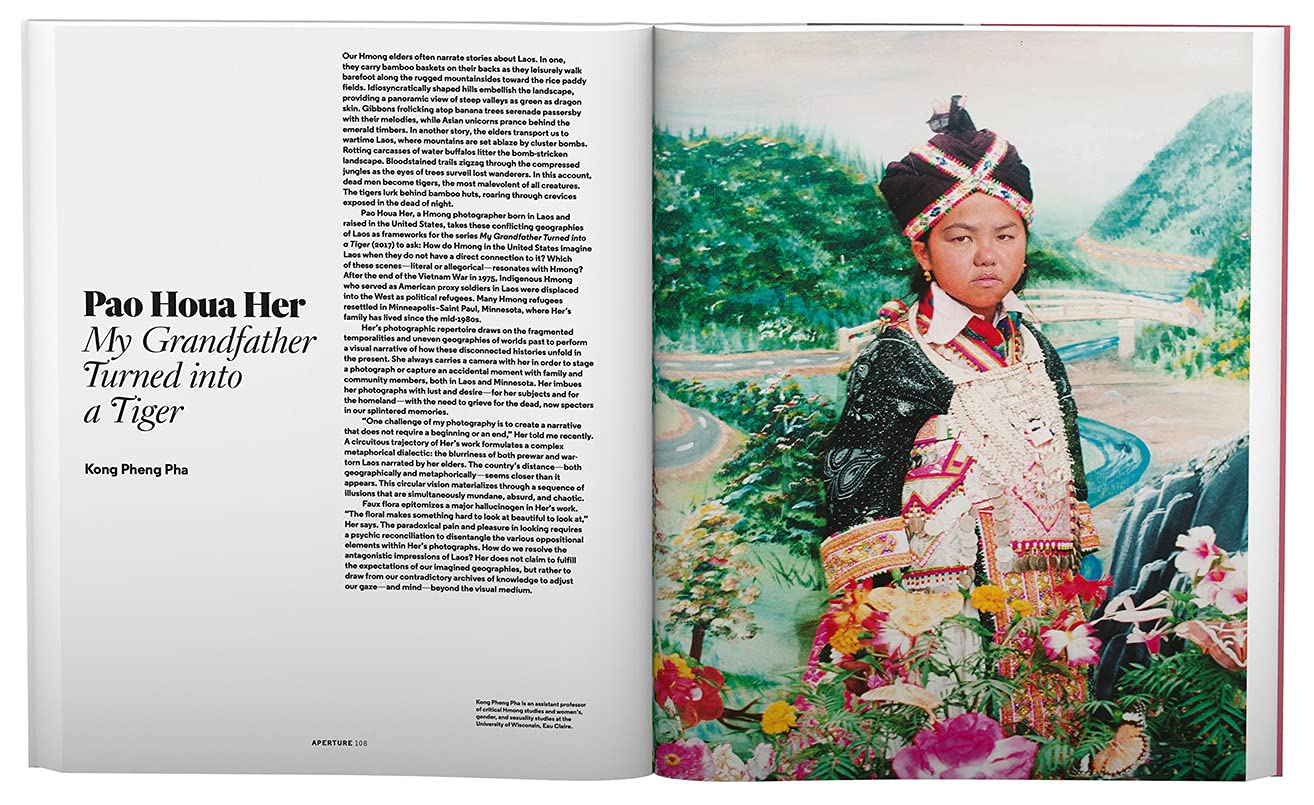 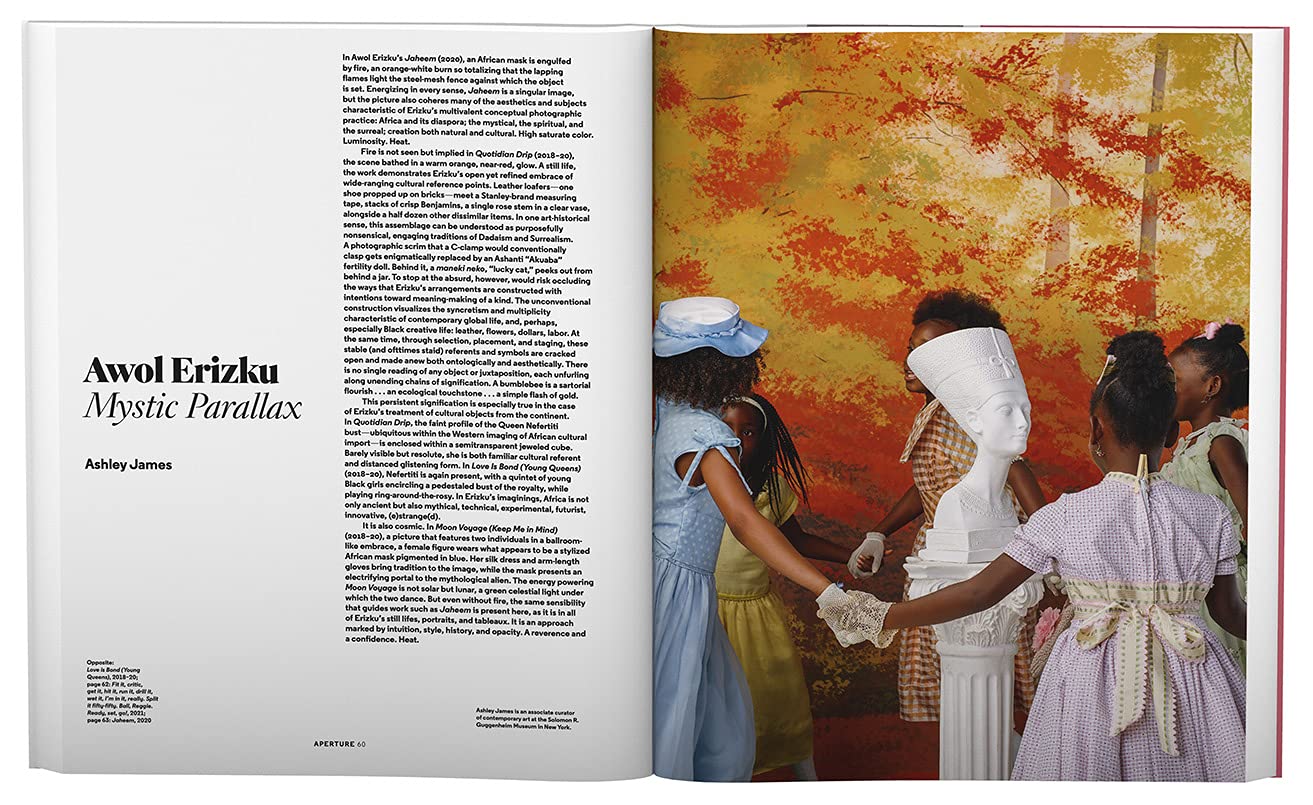 In this issue of Aperture, photographers explore the idea of cosmologies through their origins, histories, and local universes. The issue will feature a profile of Deana Lawson, whose work draws on visions of the African diaspora; a look at the role of the photograph in the paintings of Vija Celmins, which consider natural phenomena, the cosmos, and time; Michael Schmidt’s imagery of artistic life in Berlin in the 1980s; Batia Suter’s work with found images; Pao Houa Her’s project on the experiences of Hmong people, and much more.