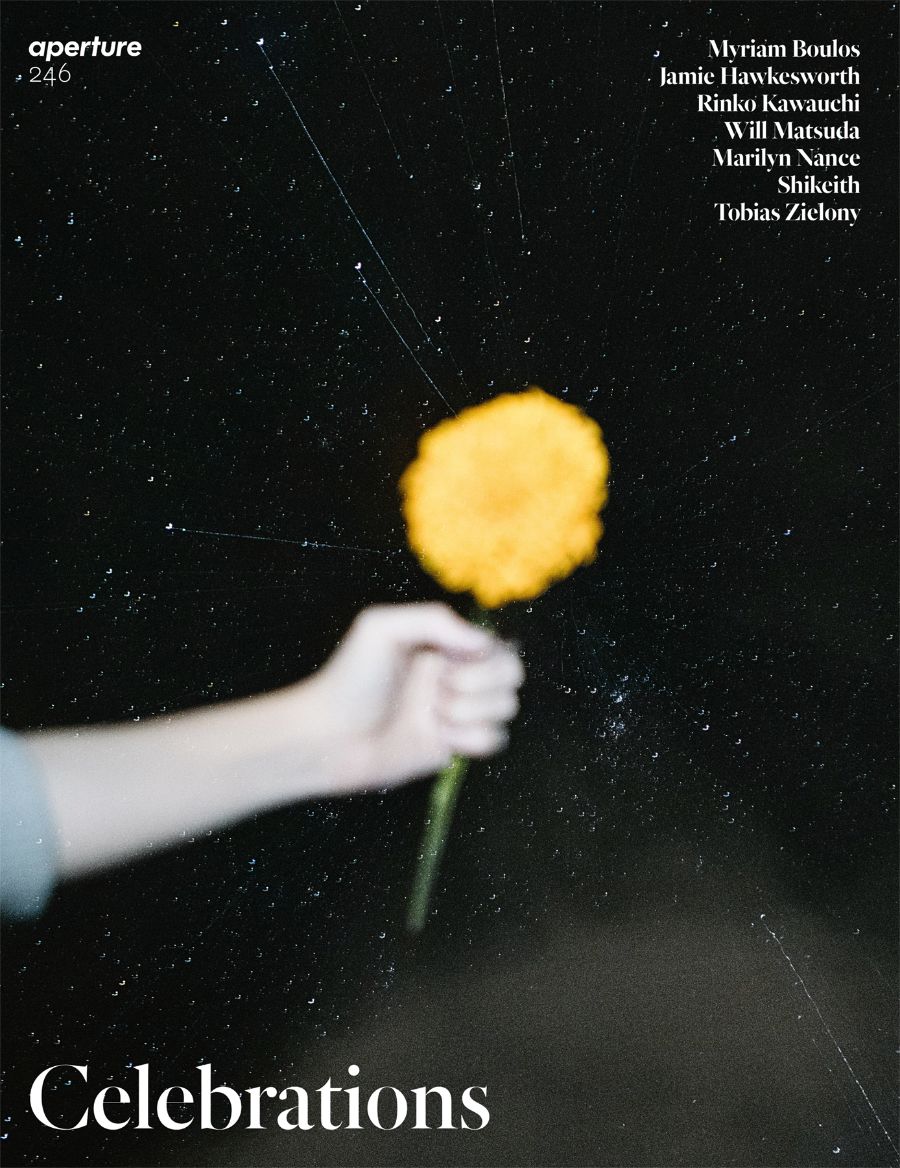 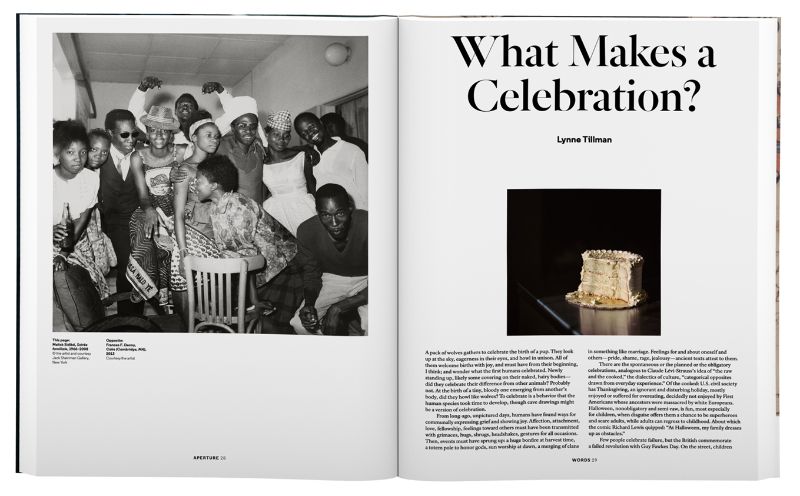 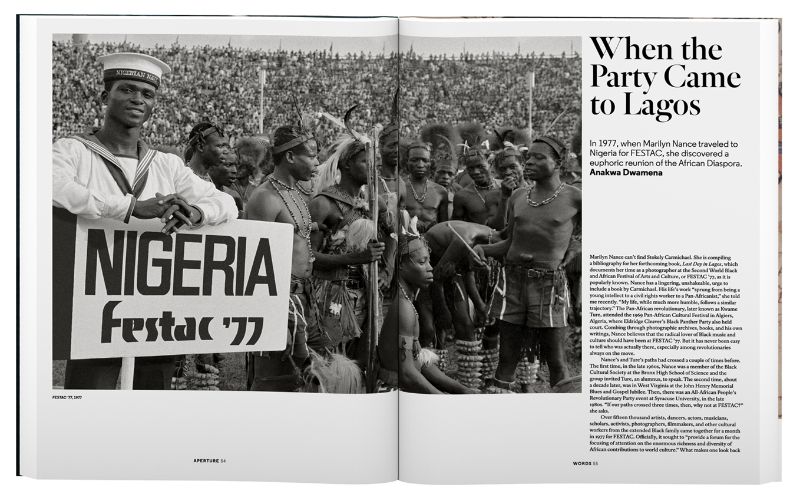 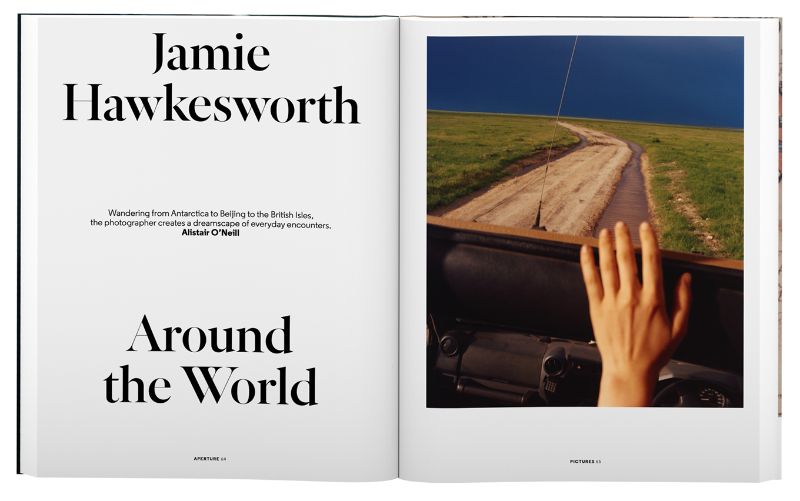 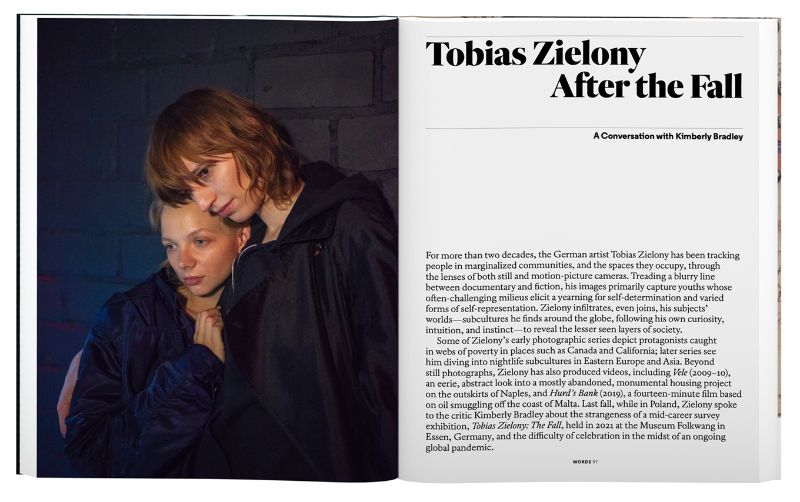 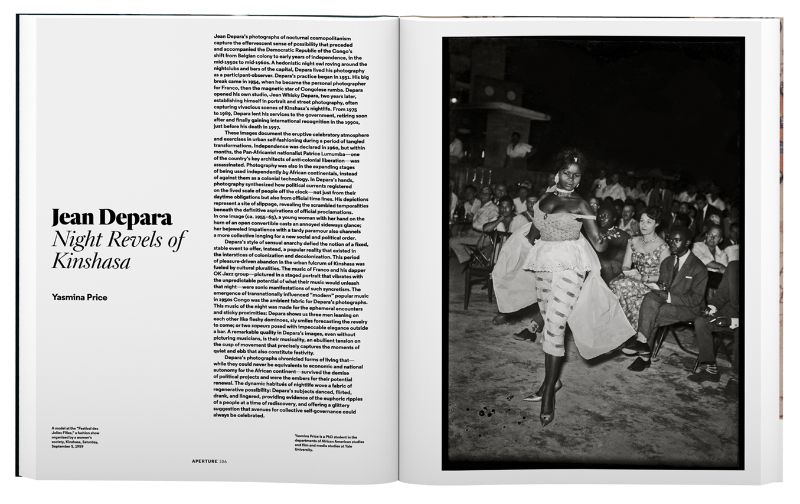 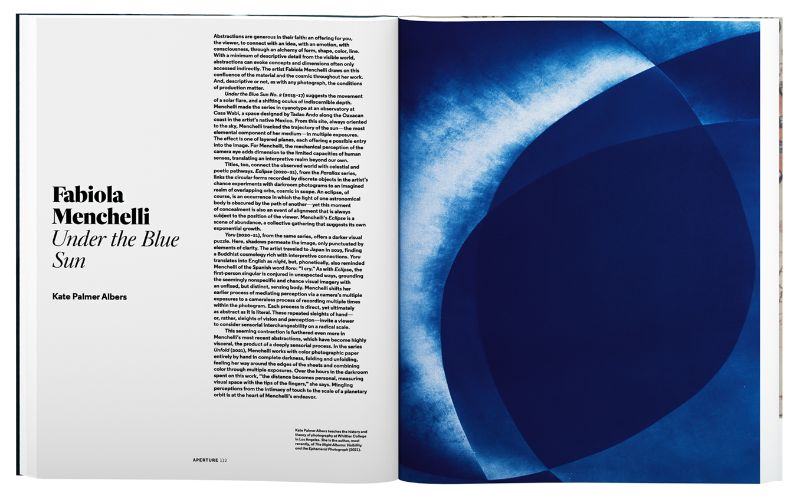 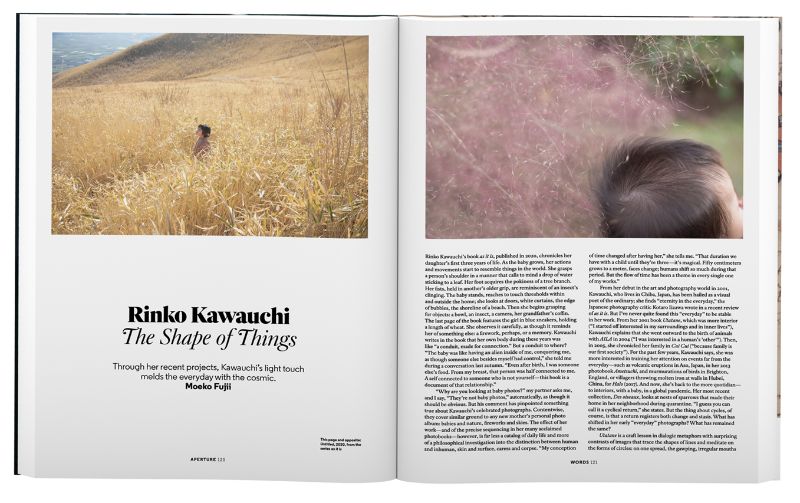 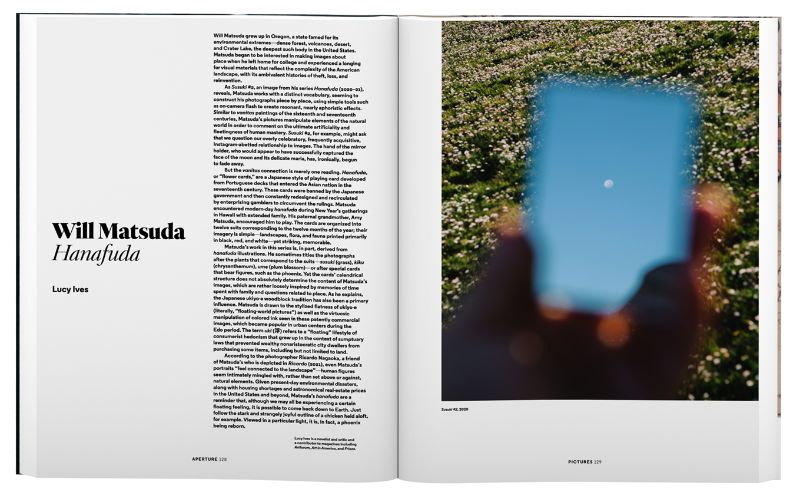 This spring, Aperture magazine presents “Celebrations,” an issue that considers how photographs envision ceremonies, festivities, and the exuberance of everyday life.

Aperture magazine presents “Celebrations,” an issue that considers how photographs envision ceremonies, festivities‚ and allow us to discover euphoria in the everyday.

Throughout the issue, photographers portray exuberance against a backdrop of political strife in Beirut, pursue the thrill of wanderlust, excavate family histories, and respond to the powerful, constant urge to gather. Whether in Kinshasa’s vibrant nightlife of the 1950s and ’60s or London’s sweaty dance floors of our era, where jubilation carries on, despite an ongoing, and unpredictable, pandemic.