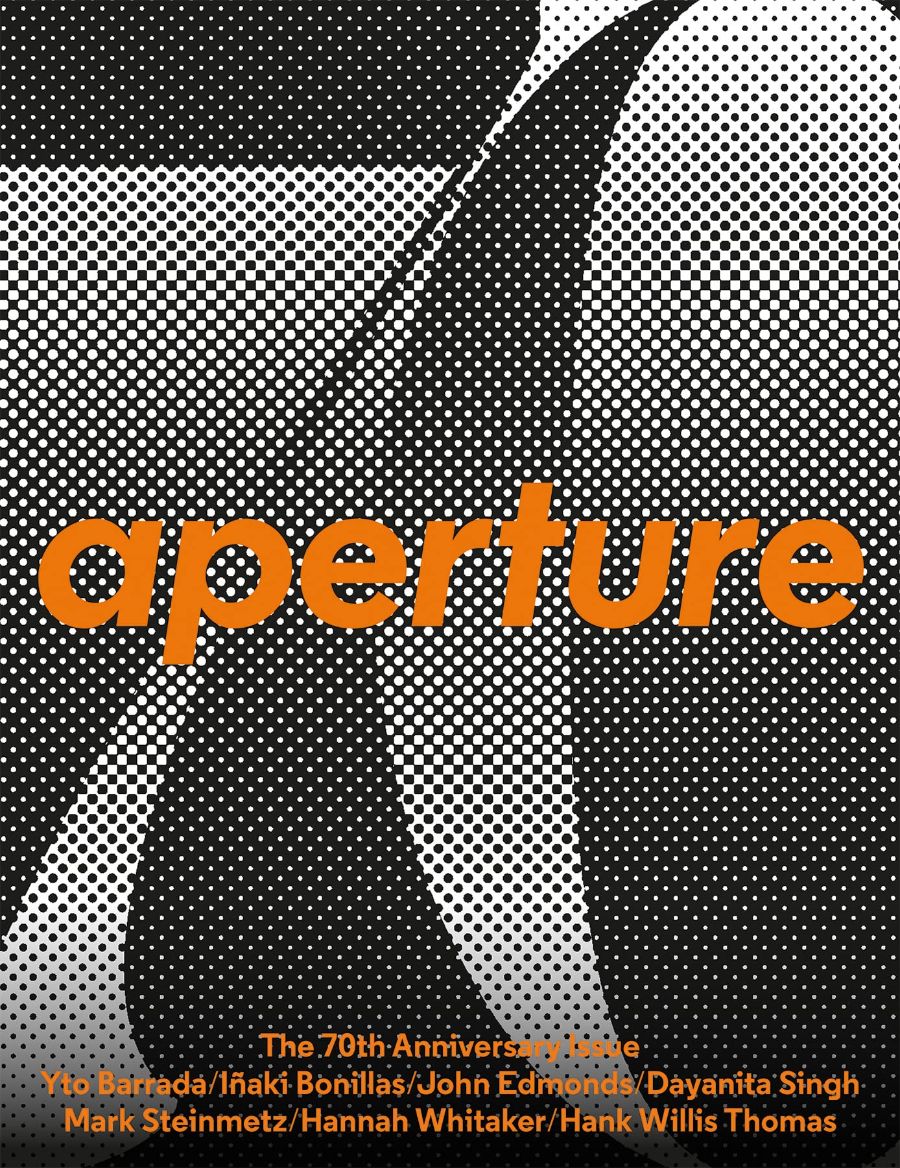 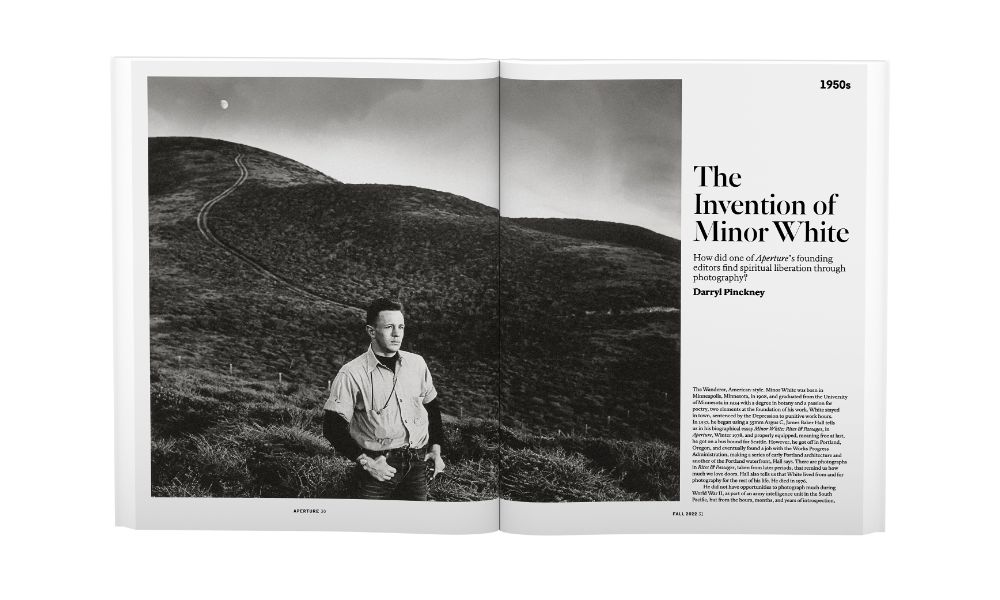 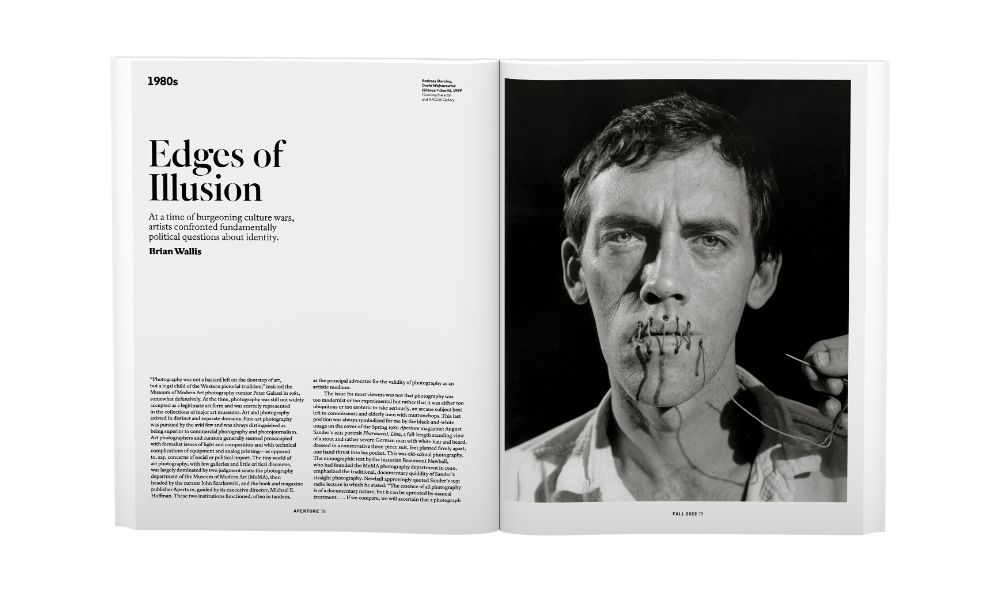 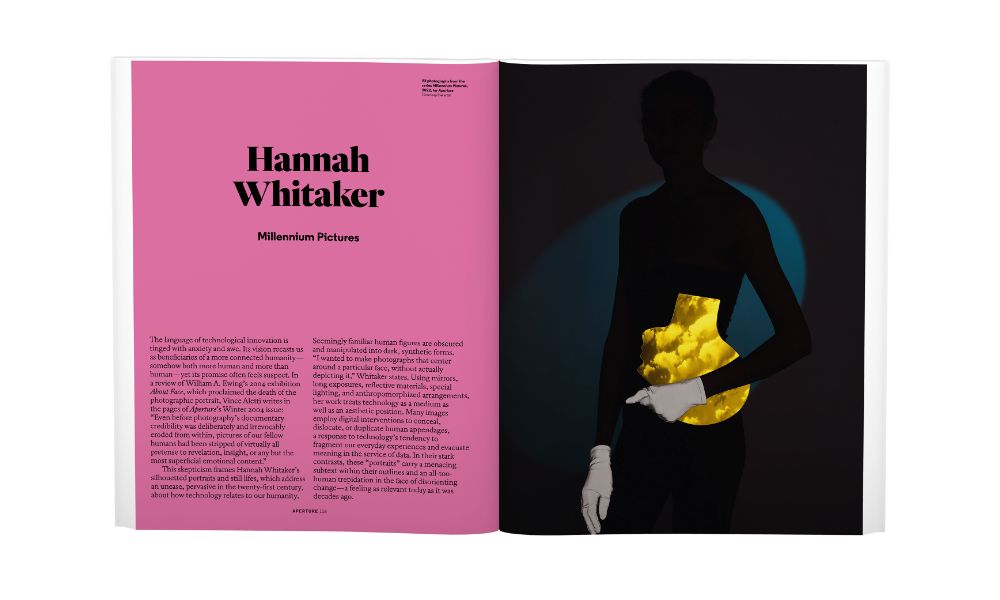 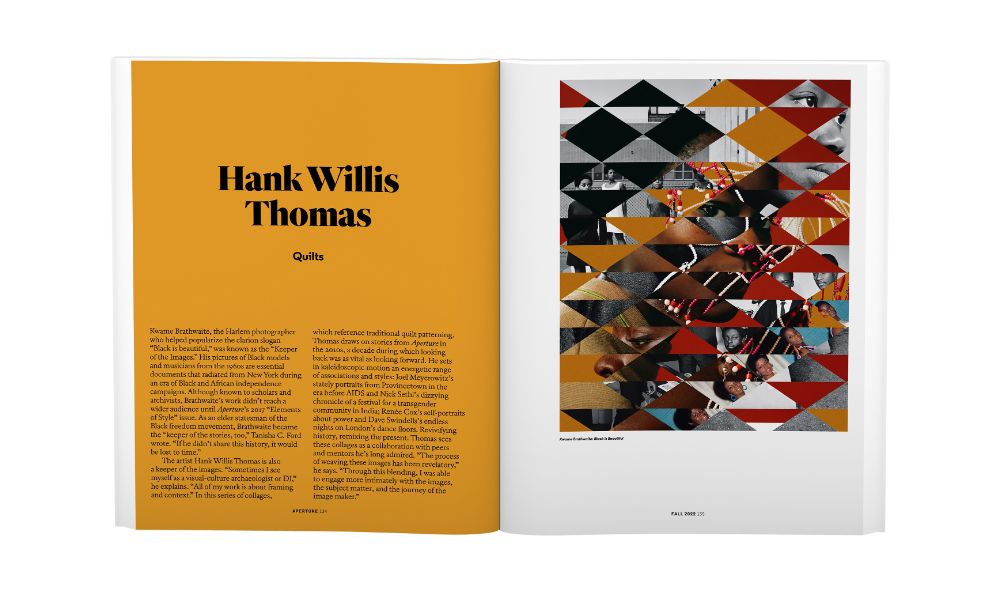 Aperture celebrates seventy years with an issue that explores the magazine’s past while charting its future. Reflecting on the founding editors’ original mission and drawing on Aperture’s global community of photographers, writers, and thinkers, this issue features original commissions by seven artists and essays by seven of the most incisive writers working today—each engaging with their chosen decade from the magazine’s history.