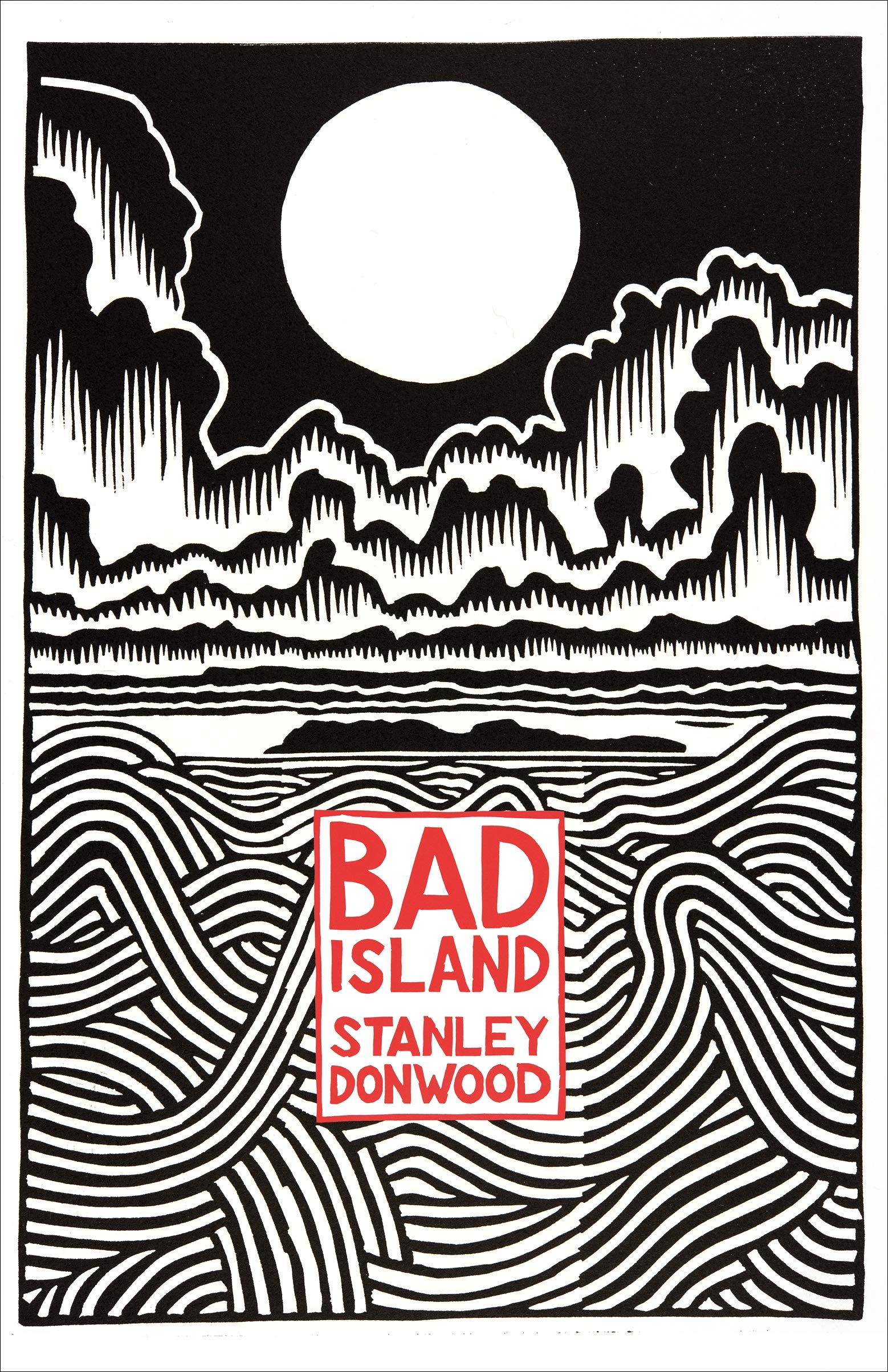 ‘Bad Island is an extraordinary, unsettling document: a silent species-history in eighty frames, a mute future archive.I can imagine it discovered in the remnants of a civilisation; a set of runes found amid the ruins. Stark in its lines and dark in its vision, Bad Island reads you more than you read it’ Robert Macfarlane

‘I’ve read lots of Stanley’s stuff and it’s always good and I am in no way biased’ Thom Yorke, lead singer of Radiohead

From cult graphic designer and long-time Radiohead collaborator Stanley Donwood comes a starkly beautiful graphic novel about the end of the world.

A wild seascape, a distant island, a full moon. Gradually the island grows nearer until we land on a primeval wilderness, rich in vegetation and huge, strange beasts. Time passes and things do not go well for the island. Civilization rises as towers of stone and metal and smoke, choking the undergrowth and the creatures who once moved through it. This is not a happy story and it will not have a happy ending.