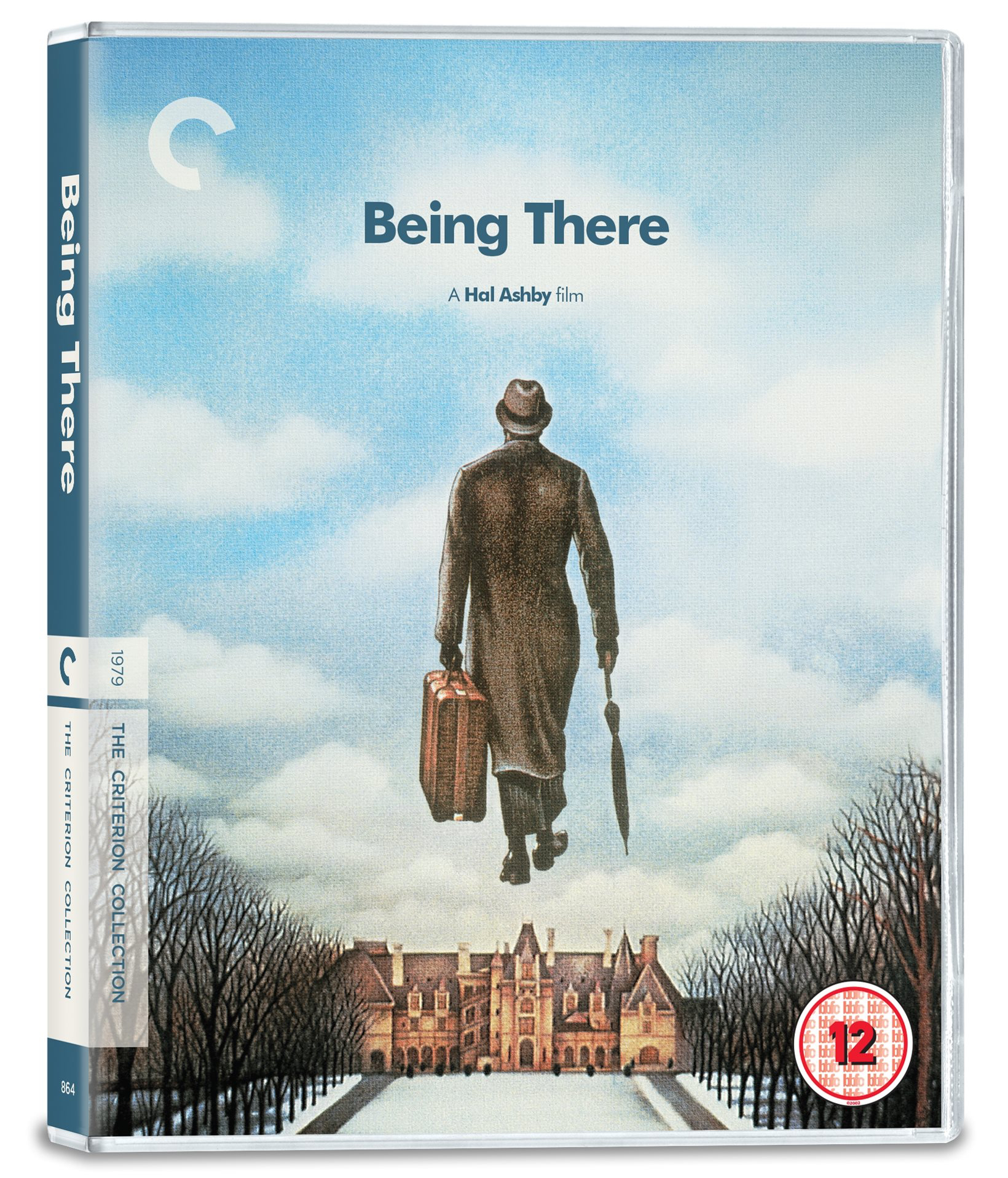 In one of his most finely tuned performances, Peter Sellers plays the pure-hearted Chance, a gardener forced out of moneyed seclusion and into the urban wilds of Washington, D.C., after the death of his employer. Shocked to discover that the real world doesn’t respond to the click of a remote, Chance stumbles haplessly into celebrity after being taken under the wing of a tycoon (Oscar winner Melvyn Douglas), who mistakes his new protégé’s mumbling about horticulture for sagacious pronouncements on life and politics, and whose wife (Shirley Maclaine) targets Chance as the object of her desire.

Adapted from a novel by Jerzy Kosinski, this hilarious, deeply melancholy satire marks the culmination a remarkable string of films by Hal Ashby (Harold and Maude) in the 1970s, and serves as a carefully modulated examination of the ideals, anxieties, and media-fuelled delusions that shaped American culture during that decade.

Special features:
• New, restored 4K digital transfer, supervised by cinematographer Caleb Deschanel, with uncompressed monaural soundtrack on the Blu-ray
• New documentary on the making of the film, featuring interviews with members of the production team
• Excerpts from a 1980 American Film Institute seminar with director Hal Ashby
• Author Jerzy Kosinksi in a 1979 appearance on The Dick Cavett Show
• Appearances from 1980 by actor Peter Sellers on NBC’s Today and The Don Lane Show
• Promo reel featuring Sellers and Ashby
• Trailer and TV spots
• Deleted scene, outtakes, and an alternate ending
• PLUS: An essay by critic Mark Harris