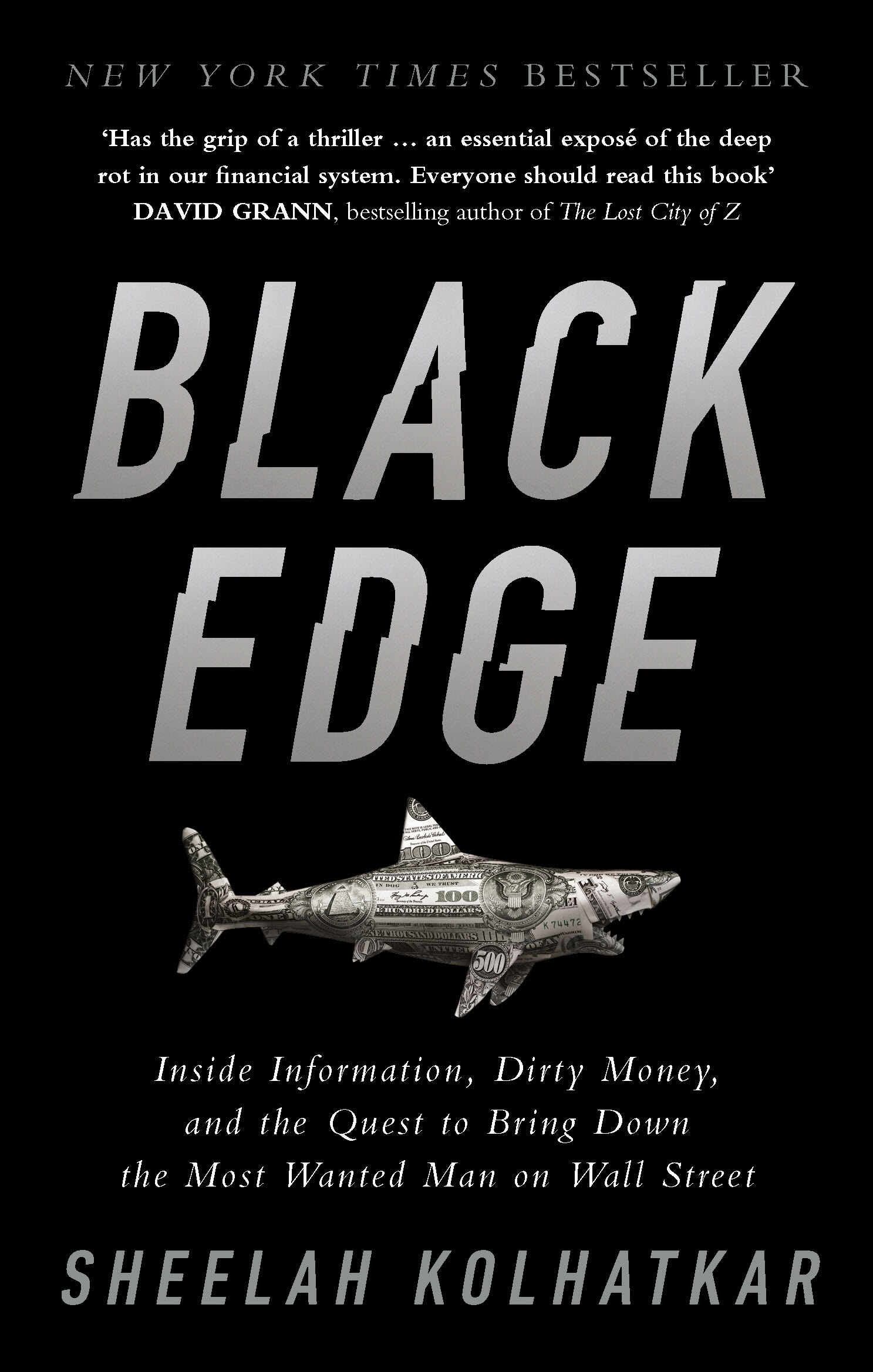 Black Edge: Inside Information, Dirty Money, and the Quest to Bring Down the Most Wanted Man on Wall Street

‘Black Edge has the grip of a thriller … Everyone should read this book’ – David Grann, New York Times bestselling author of THE LOST CITY OF Z

How do super-rich bankers get away with it?


There is a powerful new class of billionaire financiers in the world, who use their phenomenal wealth to write their own rules and laws. Chief among them is Steven Cohen, a Wall Street legend, and the basis for Damian Lewis’s character in BILLIONS, who built his hedge fund into a $15 billion empire on the basis of wizard-like stock trading, and who flies to work by helicopter and owns one of the largest private art collections in the world. But his iconic status was shattered when his fund became the target of a sprawling FBI investigation into insider trading, charged with using illegal inside information – or ‘black edge’ – to beat the market. His firm, SAC Capital, was ultimately indicted and pled guilty to charges of securities and wire fraud, and paid record criminal and civil fines of nearly $2 billion. But even as the company bearing his name pled guilty, Cohen himself was never charged, and is free to start trading publicly again from January 2018.

Black Edge offers a revelatory look at the grey zone in which so much of Wall Street functions, and a window into the transformation of the worldwide economy. With meticulous reporting and powerful storytelling, this is a riveting, true-life legal thriller that takes readers inside the US government’s pursuit of Cohen and his employees, and raises urgent questions about the power and wealth of those who sit at the pinnacle of the financial world.