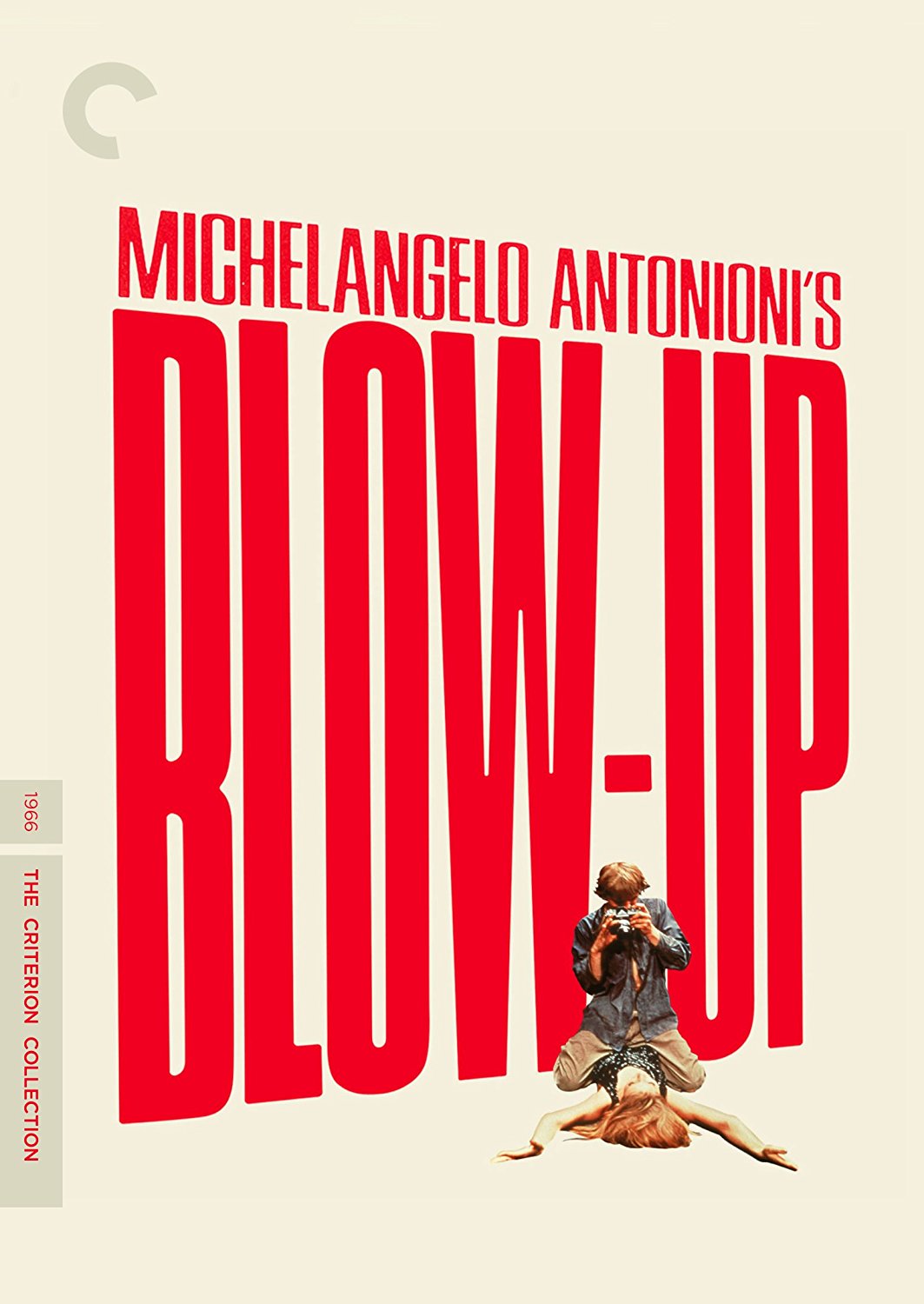 In 1966, Michelangelo Antonioni transplanted his existentialist ennui to the streets of swinging London for this international sensation, the Italian filmmaker’s first English-language feature. A countercultural masterpiece about the act of seeing and the art of image making, Blow-Up takes the form of a psychological mystery, starring David Hemmings as a fashion photographer who unknowingly captures a death on film after following two lovers in a park. Antonioni’s meticulous aesthetic control and intoxicating color palette breathe life into every frame, and the jazzy sounds of Herbie Hancock, a beautifully evasive performance by Vanessa Redgrave, and a cameo by the Yardbirds make the film a transporting time capsule from a bygone era. Blow-Up is a seductive immersion into creative passion, and a brilliant film by one of cinema’s greatest artists.

Special features:
– New, restored 4K digital transfer, with uncompressed monaural soundtrack on the Blu-ray
– New pieces about director Michelangelo Antonioni’s artistic approach, featuring photography curators Walter Moser and Philippe Garner and art historian David Alan Mellor
– Blow Up of “Blow Up,” a 2016 documentary on the making of the film
– Conversation from 2016 between Garner and actor Vanessa Redgrave
– Archival interviews with Antonioni and actors David Hemmings and Jane Birkin
– Trailers
– PLUS: A book featuring an essay by film scholar David Forgacs, an updated 1966 account of the film’s shooting by Stig Björkman, the questionnaires the director distributed to photographers and painters while developing the film, and the 1959 Julio Cortázar short story on which the film is loosely based