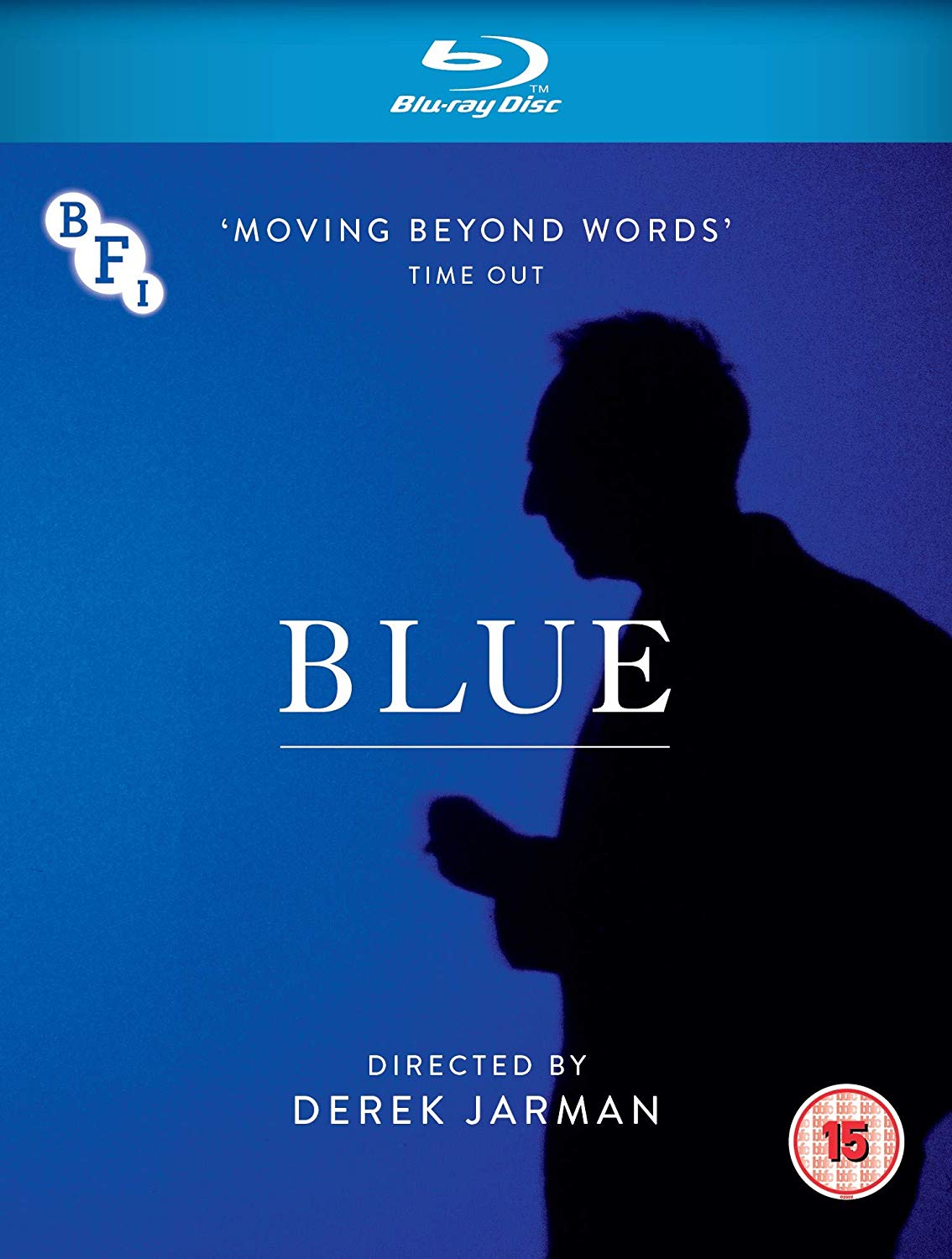 Blue was to be a very special final creative act by Derek Jarman and perhaps one of his singularly iconic works. Numerous musicians, including Simon Fisher Turner, Coil, Scanner and Brian Eno, provide the highly textured soundscape in which the director and his close friends weave a rich vocal account of his life and loves. Close to his death, Jarman draws the viewer into his vision-impaired world; a vision rendered only in blue.