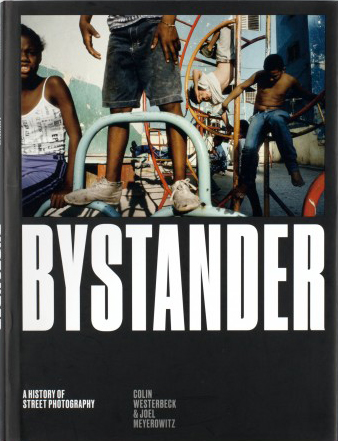 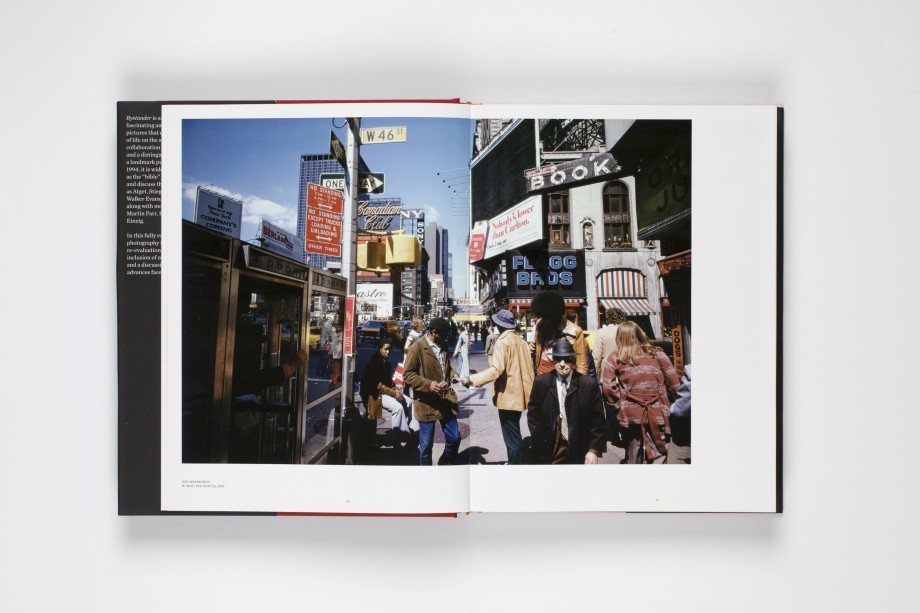 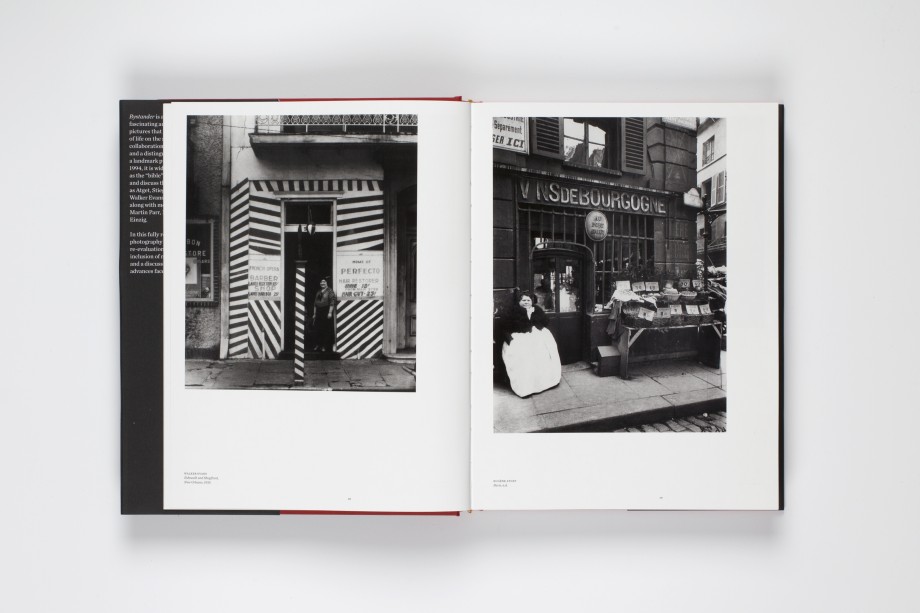 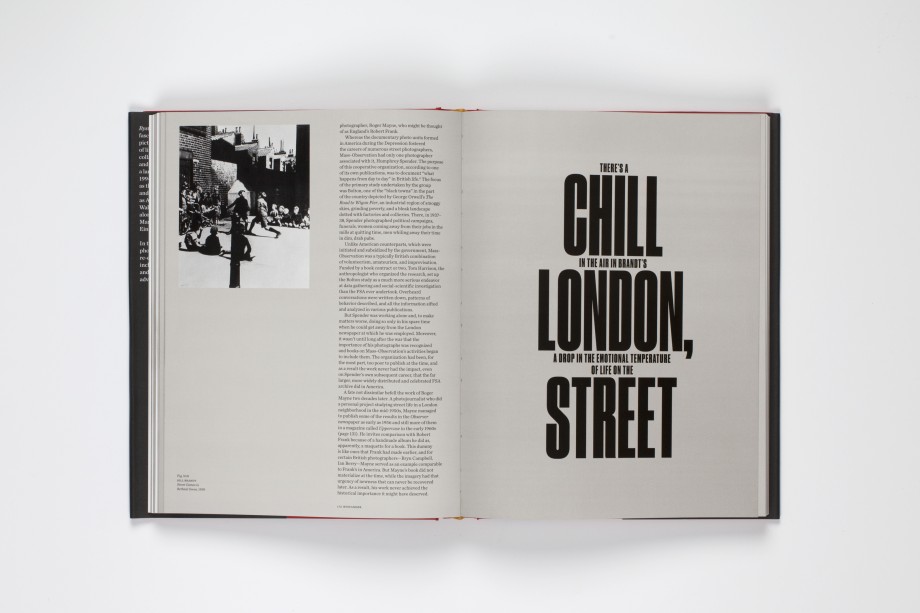 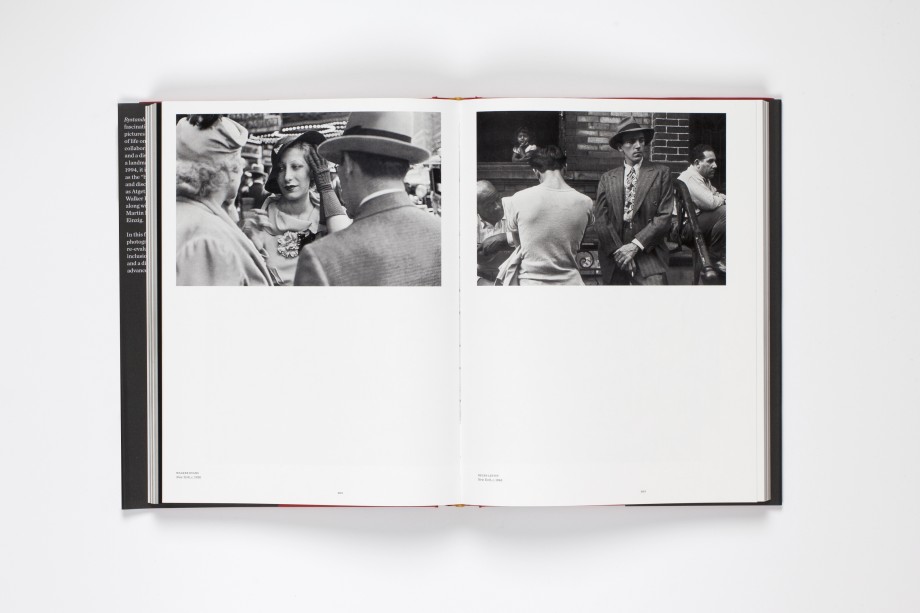 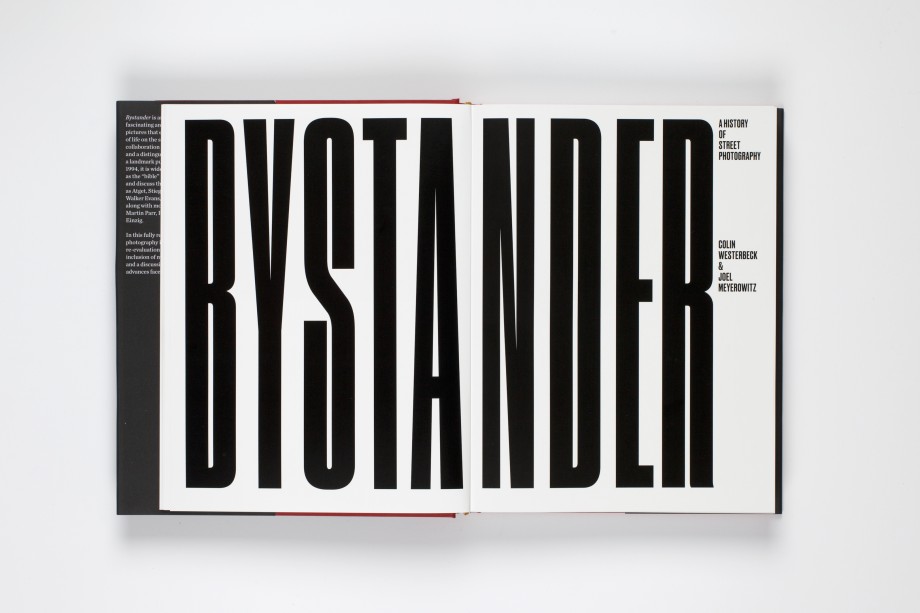 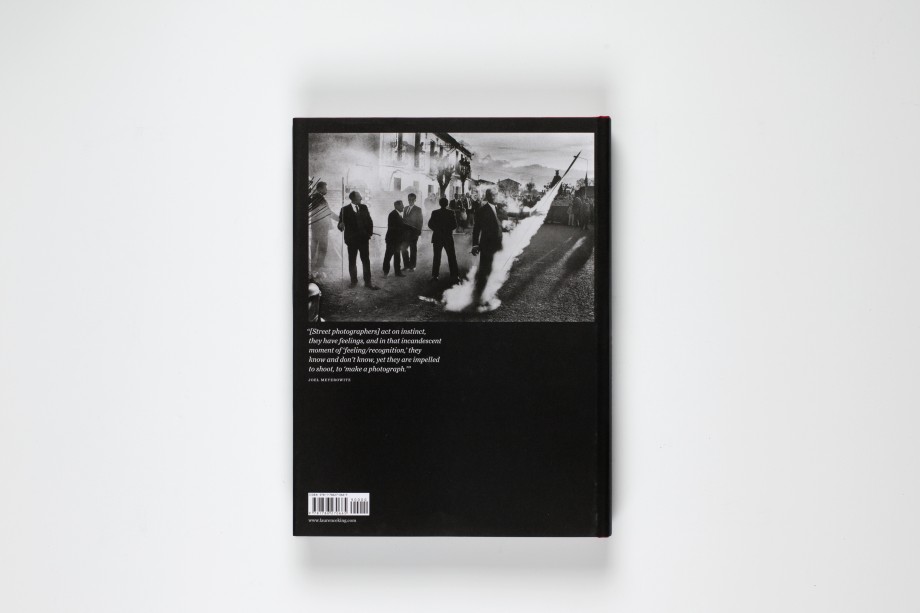 Bystander: A History of Street Photography

In this book, the authors explore and discuss the development of one of the most interesting and dynamic of photographic genres. Hailed as a landmark work when it was first published in 1994, Bystander is widely regarded by street photographers as the ‘bible’ of street photography. It covers an incredible array of talent, from the unknowns of the late 19th century to the acknowledged masters of the 20th, such as Atget, Stieglitz, Strand, Cartier-Bresson, Brassai, Kertesz, Frank, Arbus, Winogrand and Levitt to name just a few. In this new and fully revised edition, the story of street photography is brought up to date with a re-evaluation of some historical material, the inclusion of more contemporary photographers and a discussion of the ongoing rise of digital photography.

Formerly a Curator of Photography at the Art Institute of Chicago and Director of the California Museum of Photography at the University of California, Riverside, Colin Westerbeck has also taught the history of photography at the University of Southern California and, currently, UCLA. He is internationally acknowledged as the foremost expert on street photography.  Joel Meyerowitz started making spontaneous color photographs on the streets of New York in 1962 with friends such as Tony Ray-Jones and Garry Winogrand. He has since become known as one of the most important street photographers of his generation. Instrumental in changing attitudes towards color photography in the 1970s, he is known as a pioneer, an important innovator, and a highly influential teacher.