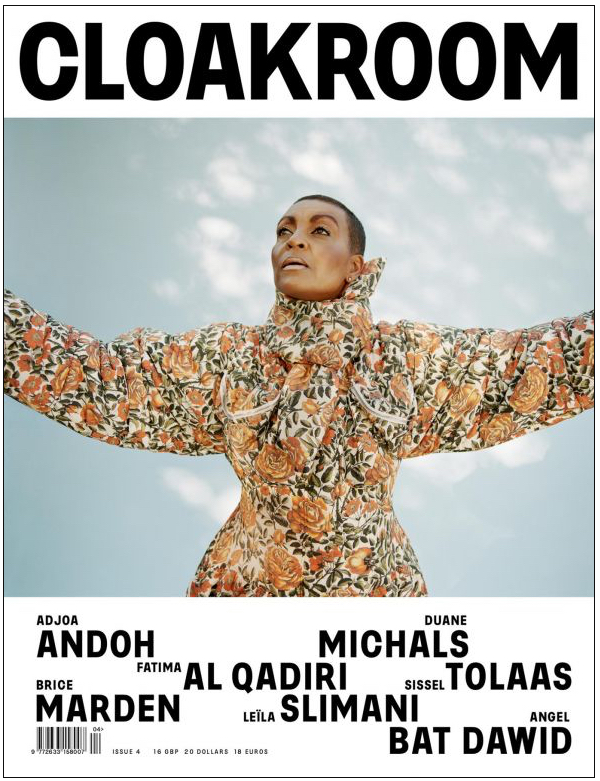 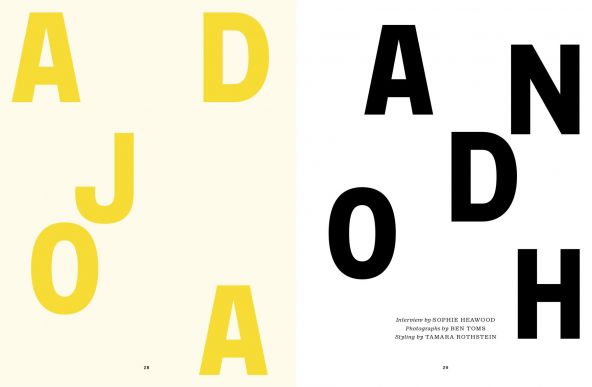 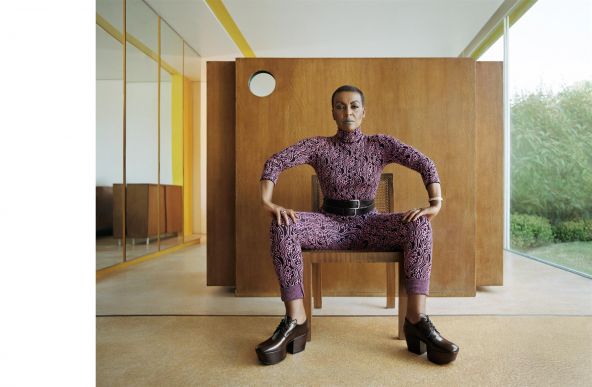 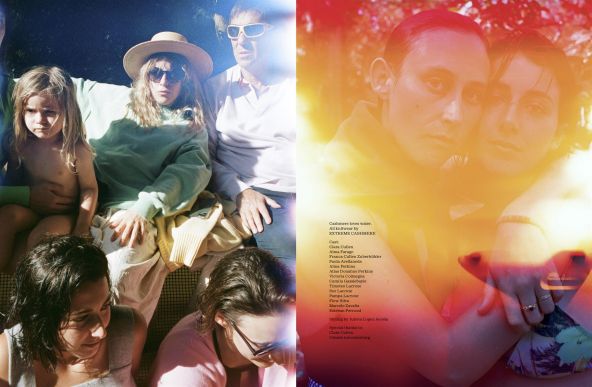 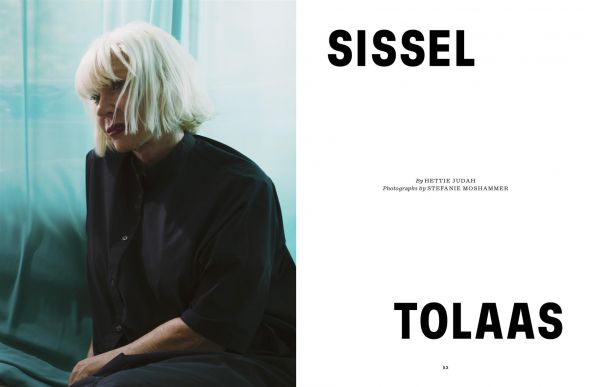 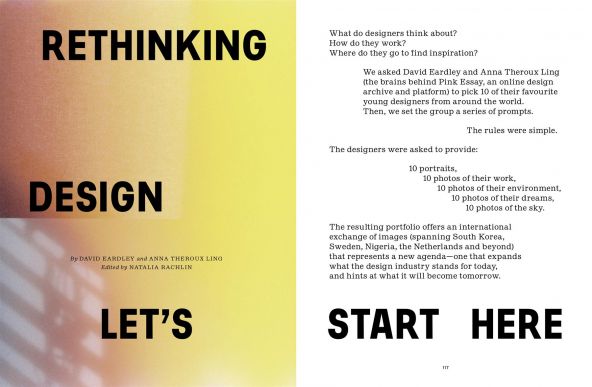 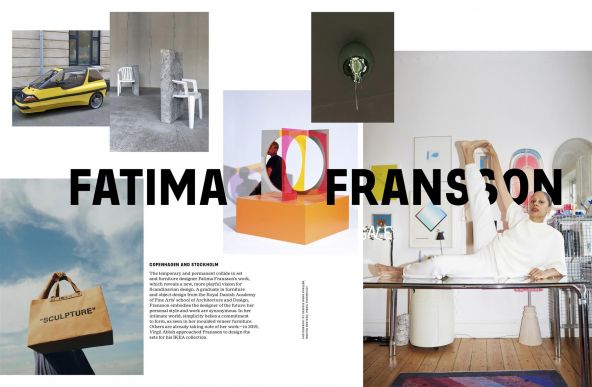 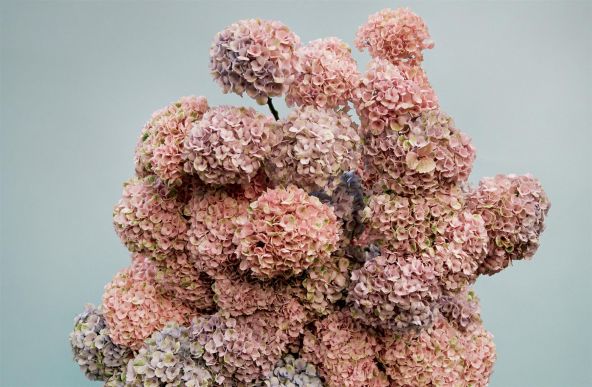 Cloakroom explores with wit and rigor, exceptional spaces and the lives and minds of those who inhabit them.

Re imagining and re framing an obsession with interiors, its bi annual magazine offers hyper-specific lifestyle through photographic portfolios, interviews and commentary by the creative industry’s most influential photographers and writers. In a series of intimate, visual and written stories in contemporary design and fashion, Cloakroom investigates the friction between good taste and bad, and the allure of that contradiction.

ADJOA ANDOH has worked on nearly every prime-time tv show in her 30+ year career, yet you probably didn’t know her name. That is, until last year, when she was cast in Shonda Rhimes’ blockbuster period drama Bridgerton as the formidable Lady Danbury.

Andoh spoke at length to journalist SOPHIE HEAWOOD about her passion for British history, her childhood in the Cotswolds and raising her own family in South London, as well as what’s next for Lady Danbury.

And a series of interviews, featuring THE FULL PICTURE with:

FATIMA AL QADIRI is a Senegalese / Kuwaiti musician and artist whose experimental output on the cult Hyperdub label has won her fans internationally, and more recently, seen her move to Hollywood to pursue work scoring horror movies. Over video call, she spoke to Nosheen Iqbal about her childhood in the tumultuous political landscape of Kuwait, the changing nature of the music industry, and why she’s an unexpected luddite. Photographs by DANA LIXENBERG

SISSEL TOLAAS is fascinated by smell. It’s a fascination which has driven the Norwegian artist and researcher through countless degrees, and projects with NASA, Balenciaga and MIT to name a few. She sent writer HETTIE JUDAH some (rather potent) vials from her live-in laboratory in Berlin, and the pair discussed the power of scent, and its social, political and cultural capabilities, over multiple lockdown phone calls.

STEFANIE MOSHAMMER visited her home in Berlin to see the SMELL RE_search lab for herself, photographing Sissel among her expansive olfactory archive.